Oh, randomness....where does it come from? I keep a little list of possible things to share. After I write my post each week, I think to myself, "What am I going to post next week? Will there be anything random in the next week? Will I just be saying, 'This week I've got nothing...how about you?'" And yet by the time Thursday rolls around again, lo and behold, there are things to share. So let's get started.

Color me red
Last week I branched out a bit when getting the color of my hair touched up. I had seen Ali post the picture of her hair on Instagram and fell in love with it. I have never had foil in my hair and I wanted the highlights and lowlights. I'm pretty happy with it. But next time I'll go bolder. 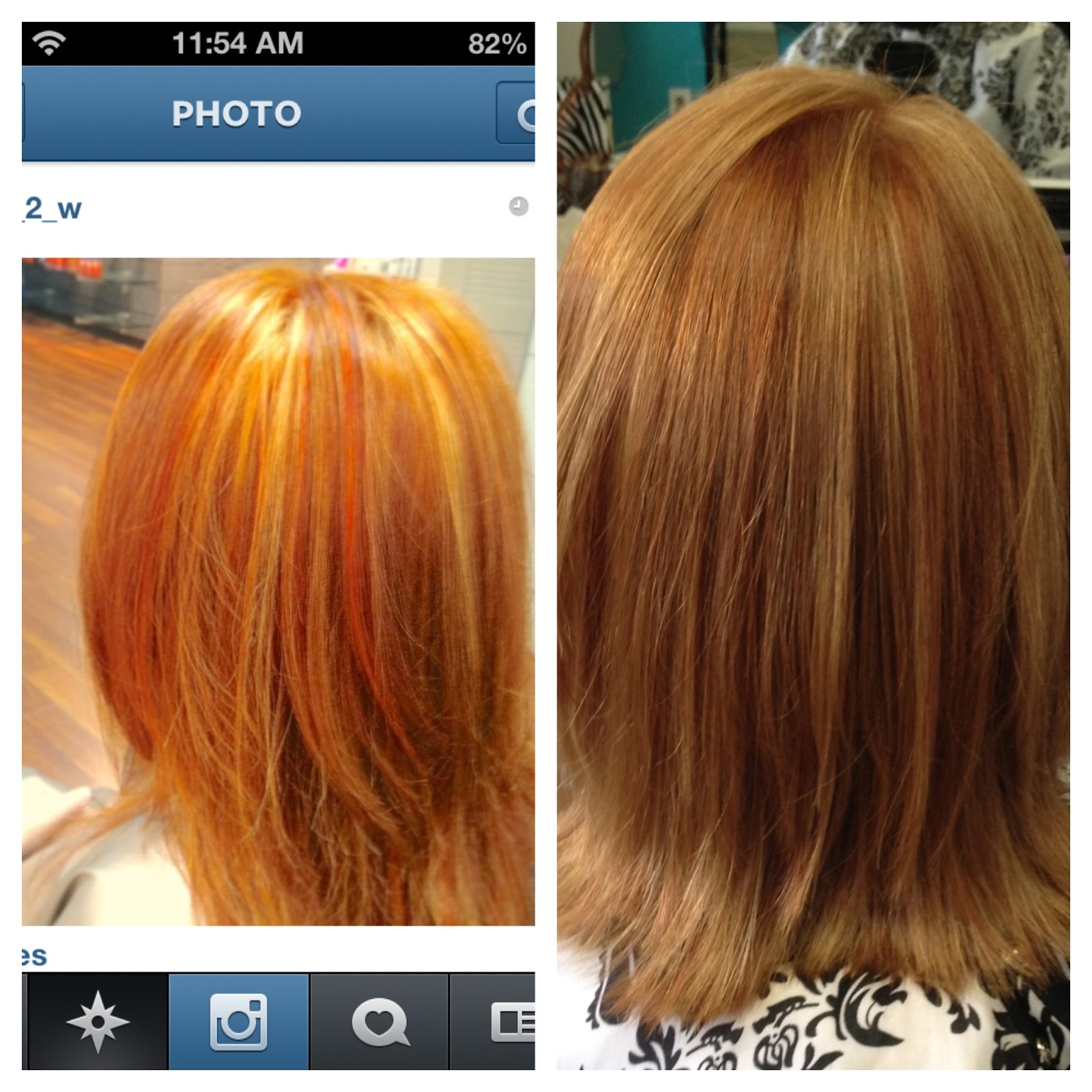 A bit of O'Family
Our niece (Becky) has a daughter (Norah) who was born on St. Patrick's Day. She turned 5 this year; they live in the Chicago area. St. Paul, MN, has a St. Patrick's Day parade every year, and now it is an annual event for Norah to participate in the parade. Mark's brother (Leon--the grandfather) decorated a rocking chair throne for her to sit on. Last year it was 80 degrees. This year it was 21 degrees. Brrrrr. 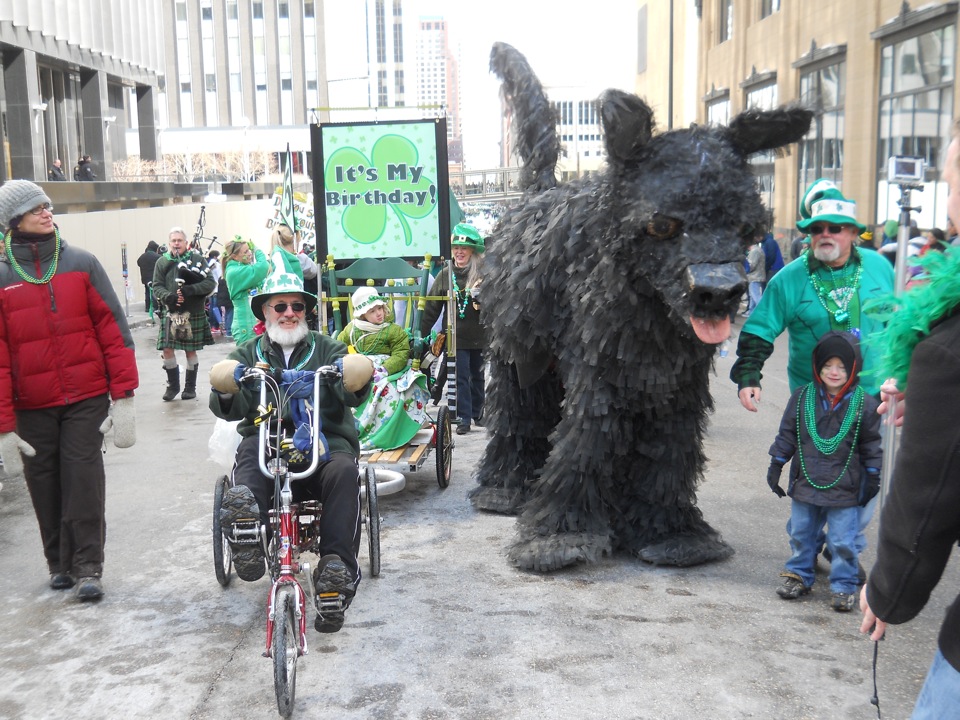 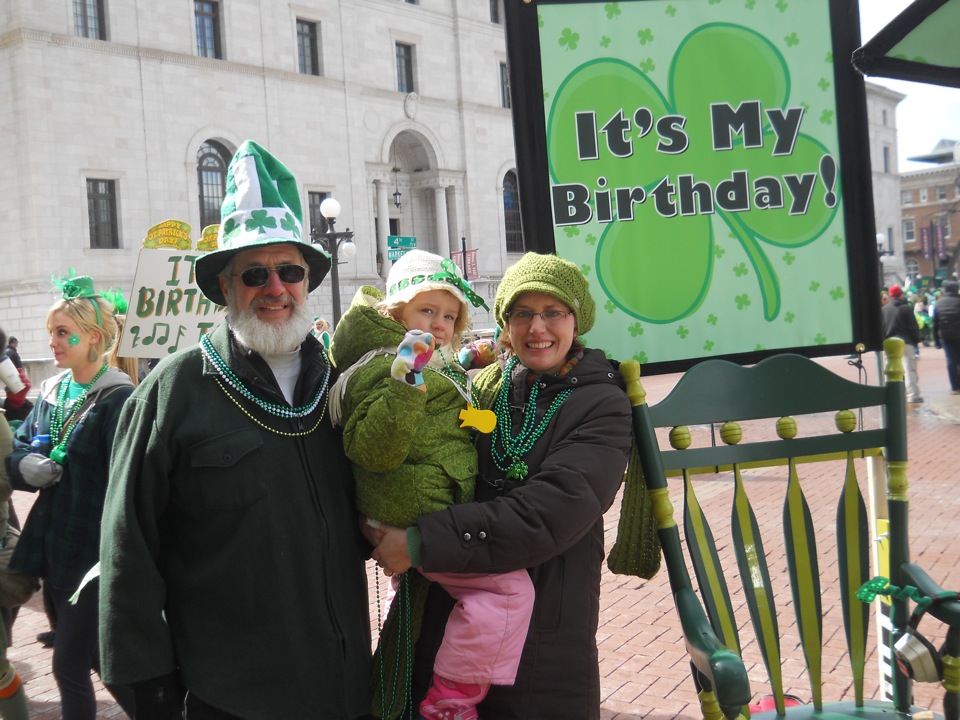 Leon, Norah and Becky
Flea Market Fancy
I want this table. The quest for parts has begun... 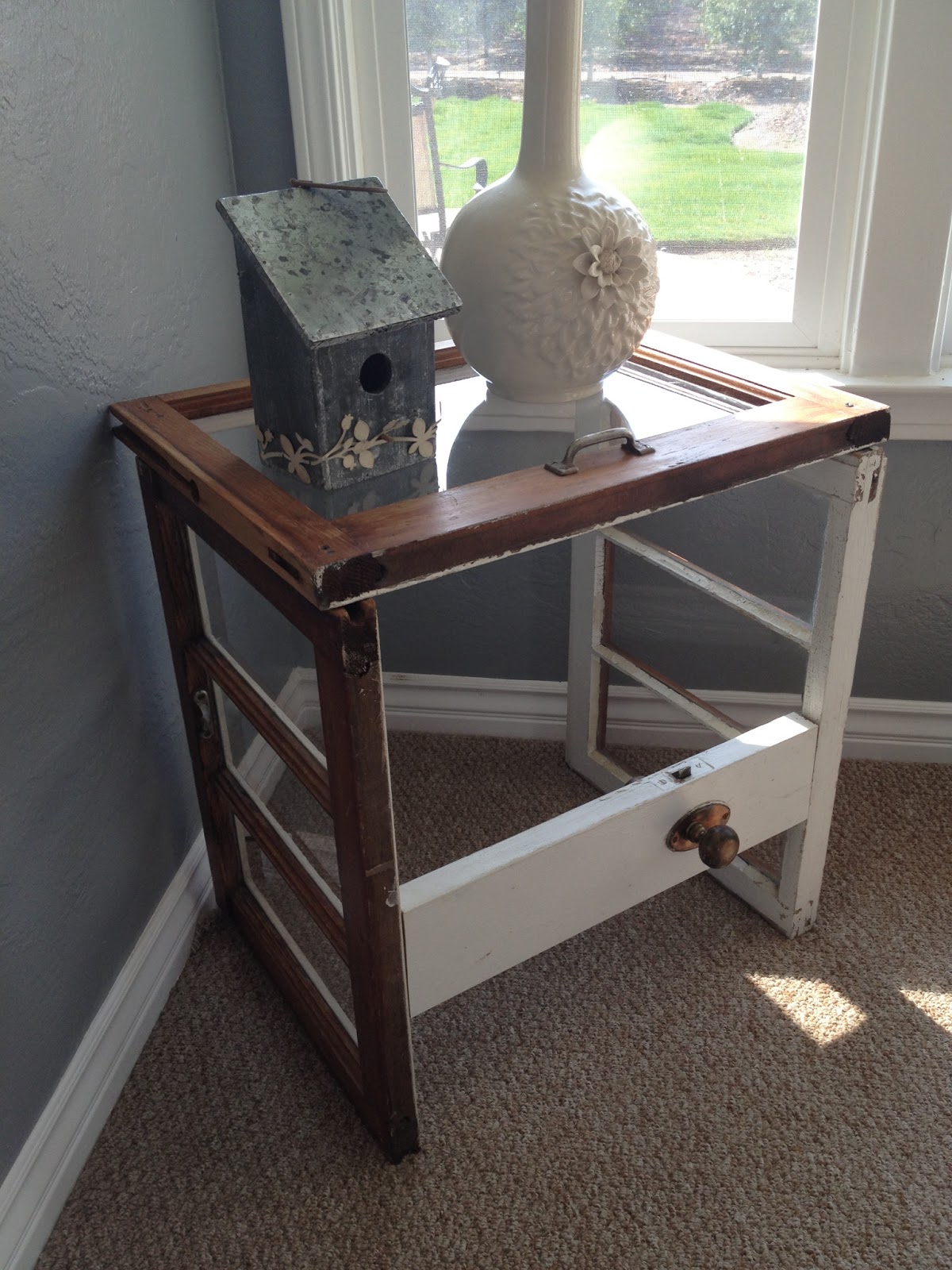 Don't take away my spoon
The charms of a blue Yogurtland spoon. Apparently he even sleeps with it... 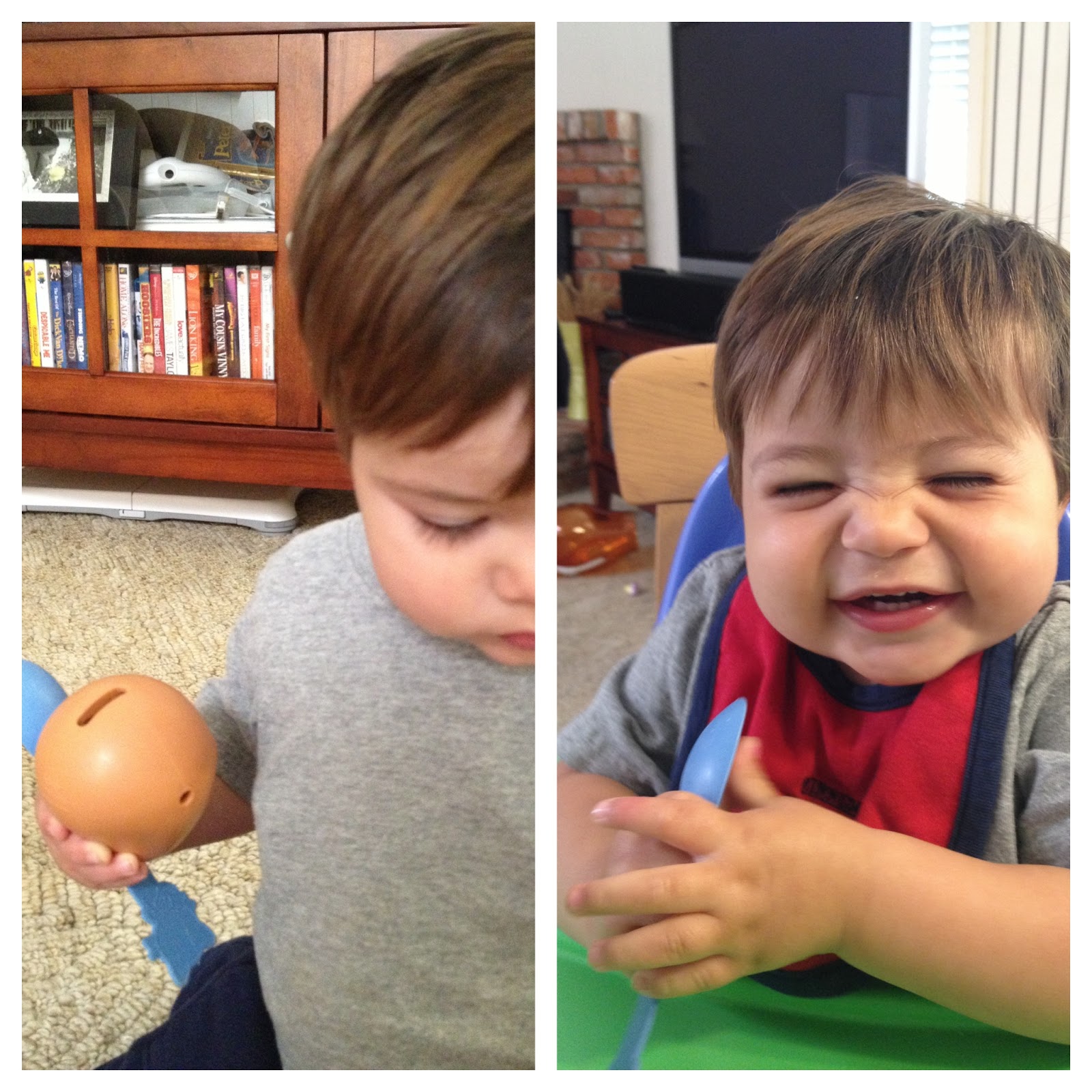 The face on the right is the one he always gives me when he knows he is posing...
Just because...
This arrived in the mail, an exquisitely handmade journal made by Mark's brother, Leon, the same brother who made the birthday throne. He is SO talented. (I'll be posting process pictures at a later date, along with some vintage Singer sewing machines that he is changing from trash to treasure). I love this journal. And I love him too. 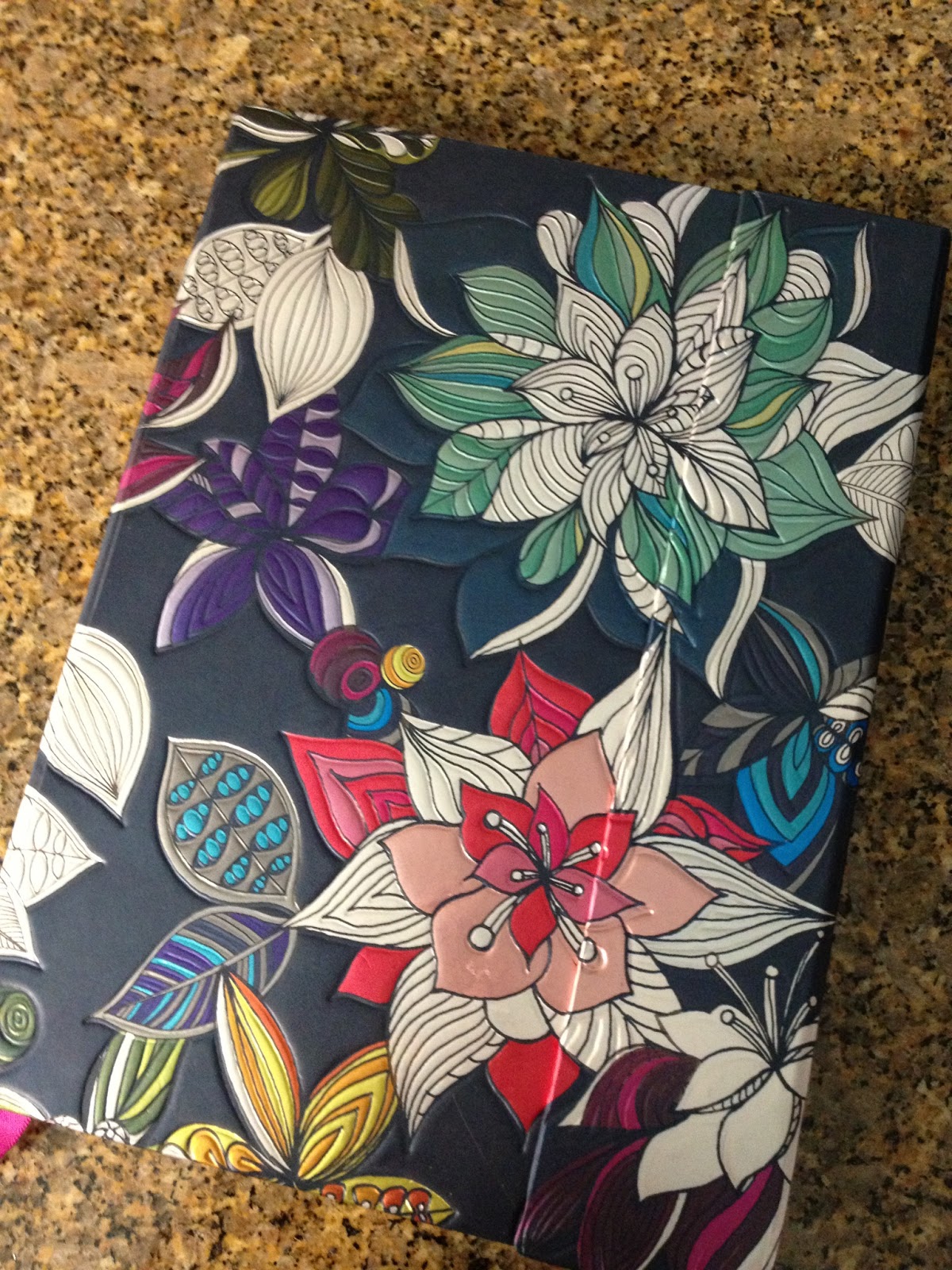 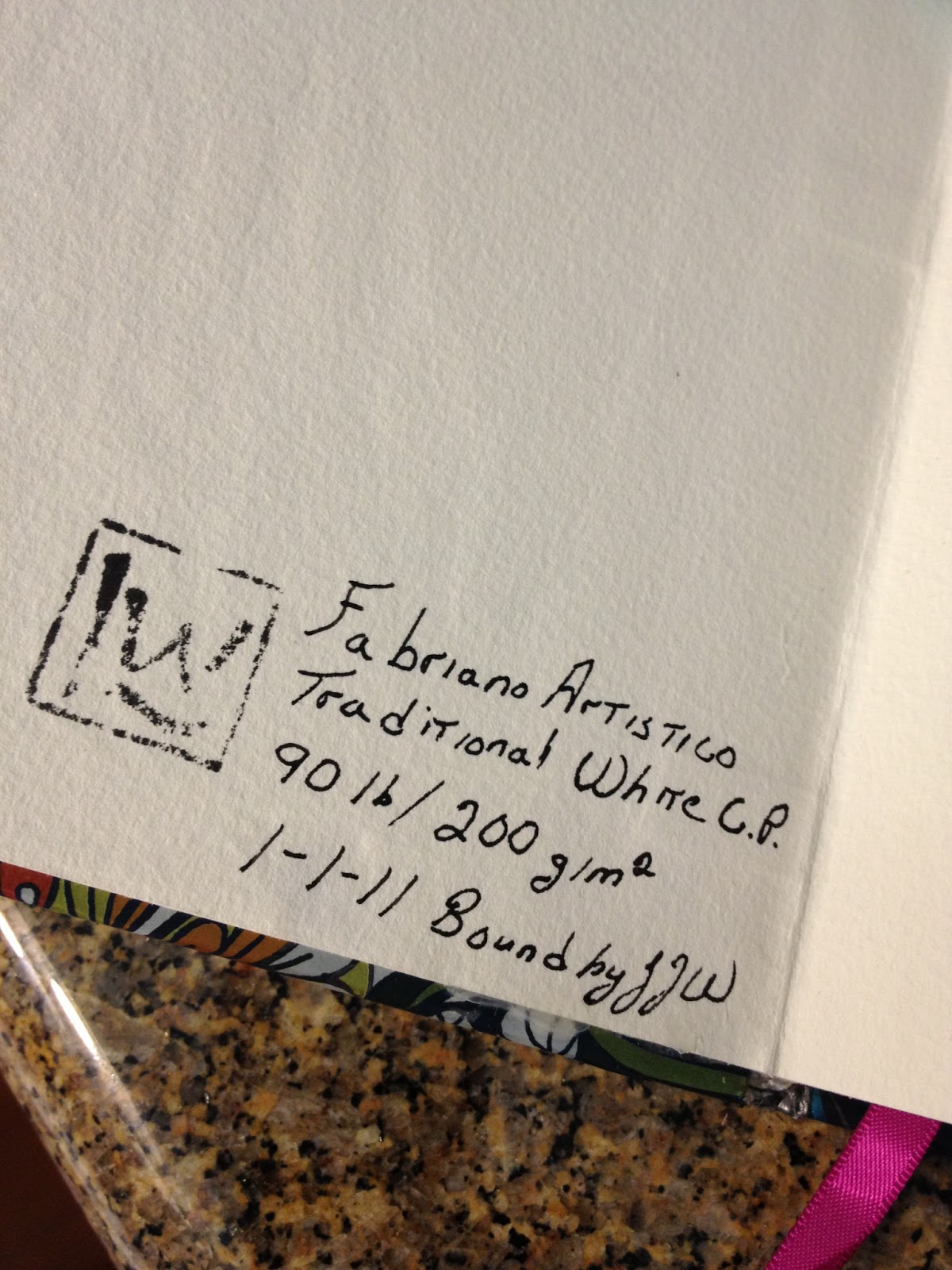 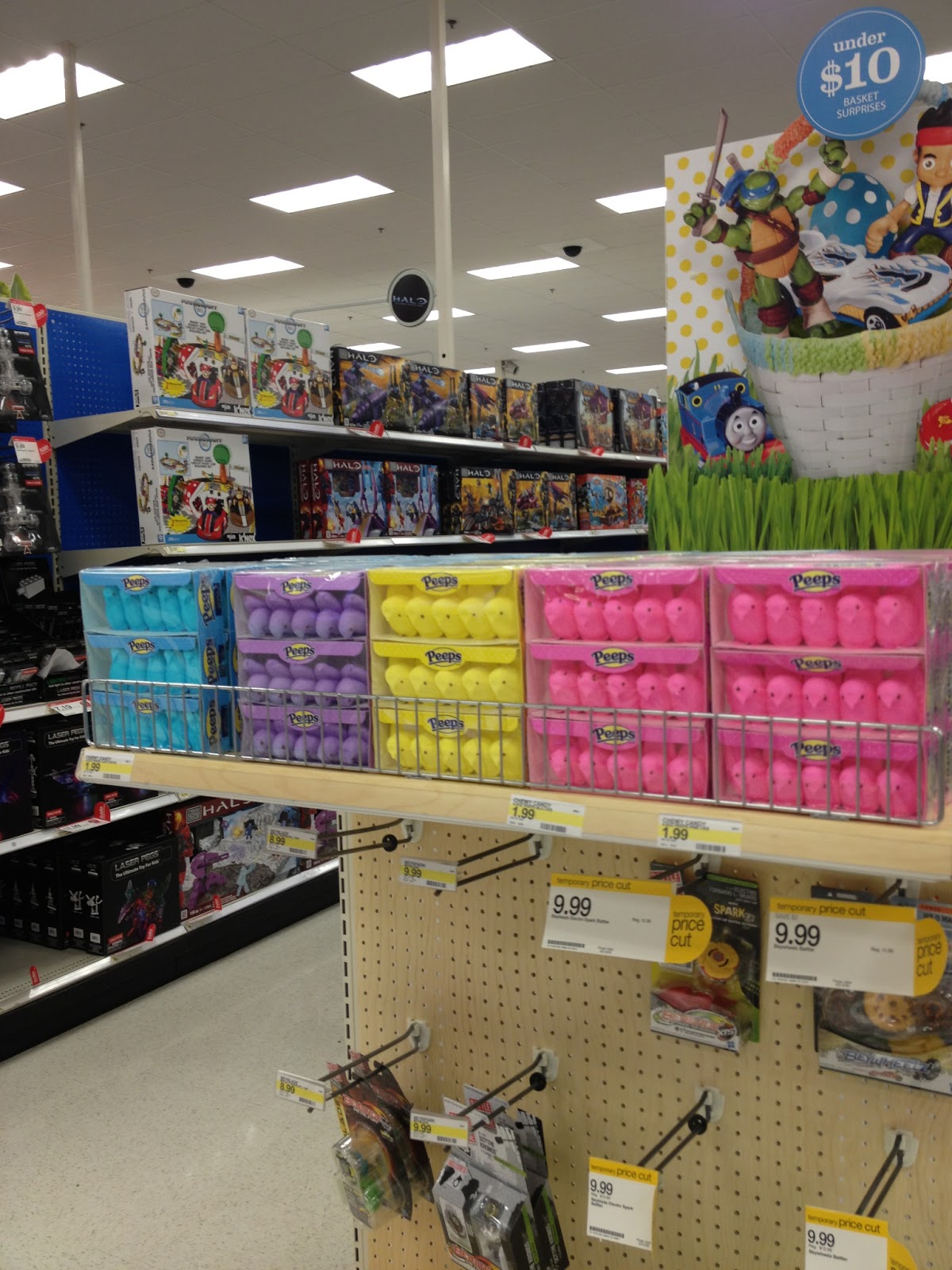 It's weird...
...when you see your last name, which is not all that common, on an advertisement during a basketball game. Yes, we googled it: complete auto service in Las Vegas since 1948. 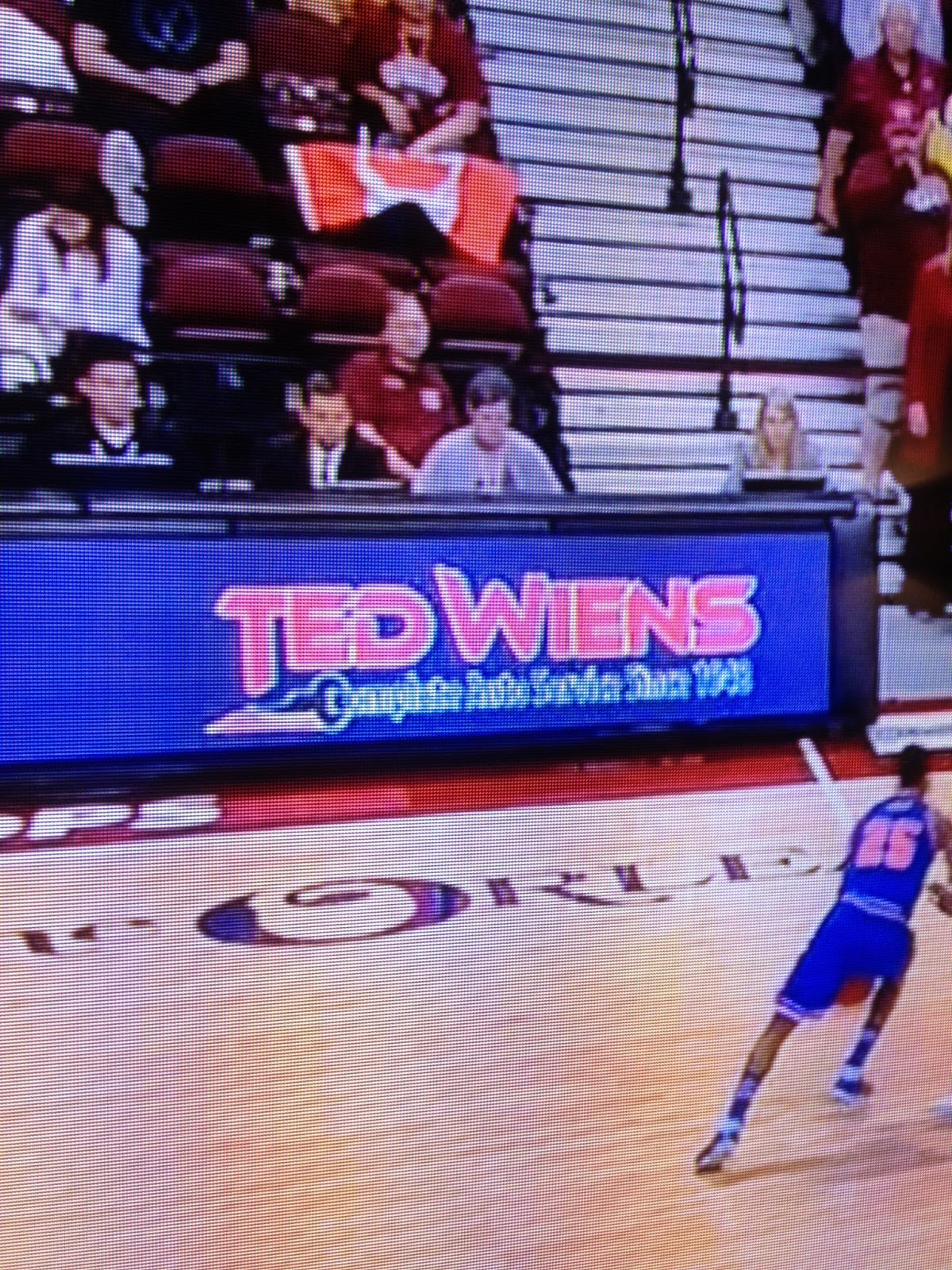 It's also this time of year
Yes, folks, it's March Madness. I don't now what things are like at your house, but in our house, when Aaron was still around in the days before college, he and Mark would fill out the March Madness bracket. Every year. Aaron always filled his out in ink. One year I decided to join in the fun. But since I don't really follow college basketball, and consequently don't have a clue as to the players, strength of schedule, stats, etc., I took a slightly different approach. I filled mine out entirely based on what the mascot was. I researched. I knew what a Syracuse Orangeman was. I knew what a Saluki was. Would an Auburn Tiger be triumphant over the Stanford Cardinal, which is the color, not the bird, by the way. I had a dilemma when it came to the Duke Blue Devils and the Wake Forest Demon Deacons--that seemed like kind of an even match to me. It was fun. And I actually paid attention to the games that year. And my Auburn Tigers actually advanced much further than anyone thought. See? Not such a stupid method after all...


It's nice to see Aaron has continued the tradition. Last night, Charlotte and Levi both filled out a bracket, Charlotte by herself and Levi with a little help.  And who wouldn't give herself an advantage by filling out her bracket with a pink feather pen?? 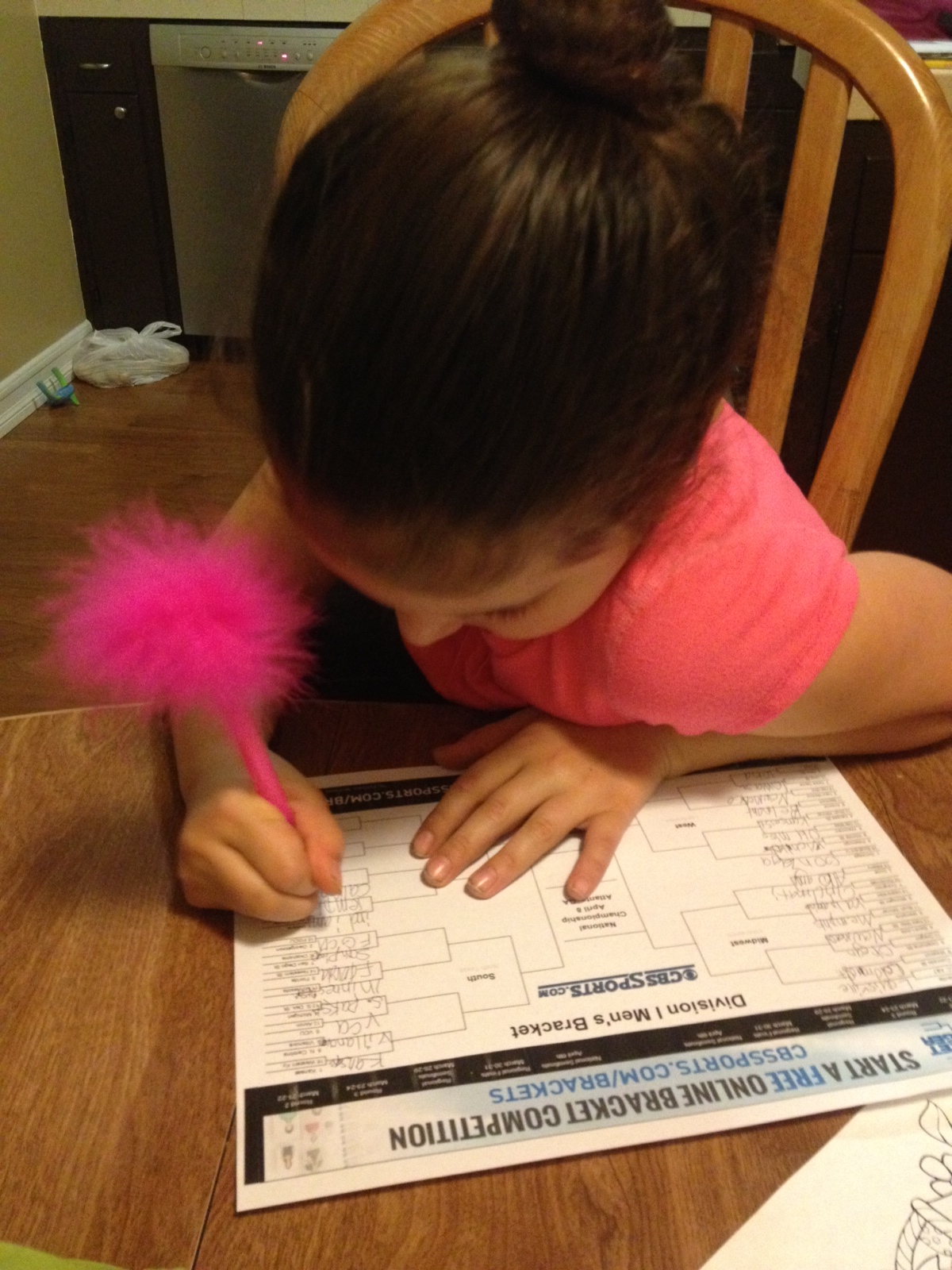 Apparently, according to Aaron, both Charlotte and Levi have Butler and Bucknell advancing pretty far. He suspects it is because both schools sound like "butt." Seems about right for that age group...

However, I think Charlotte should help me fill out this bracket, the Modern Madness bracket (you can find it here at the Fat Quarterly blog), to determine which fabric line will be the 2013 champion. It's all in fun. I mean, all fabric lines are champions, right? I really think Aaron should fill one out too, being completely out of his element like I am with basketball.

I wonder if he would do it if I bribe him with some baseball cards...

My favorite picture of the week
Sharing... 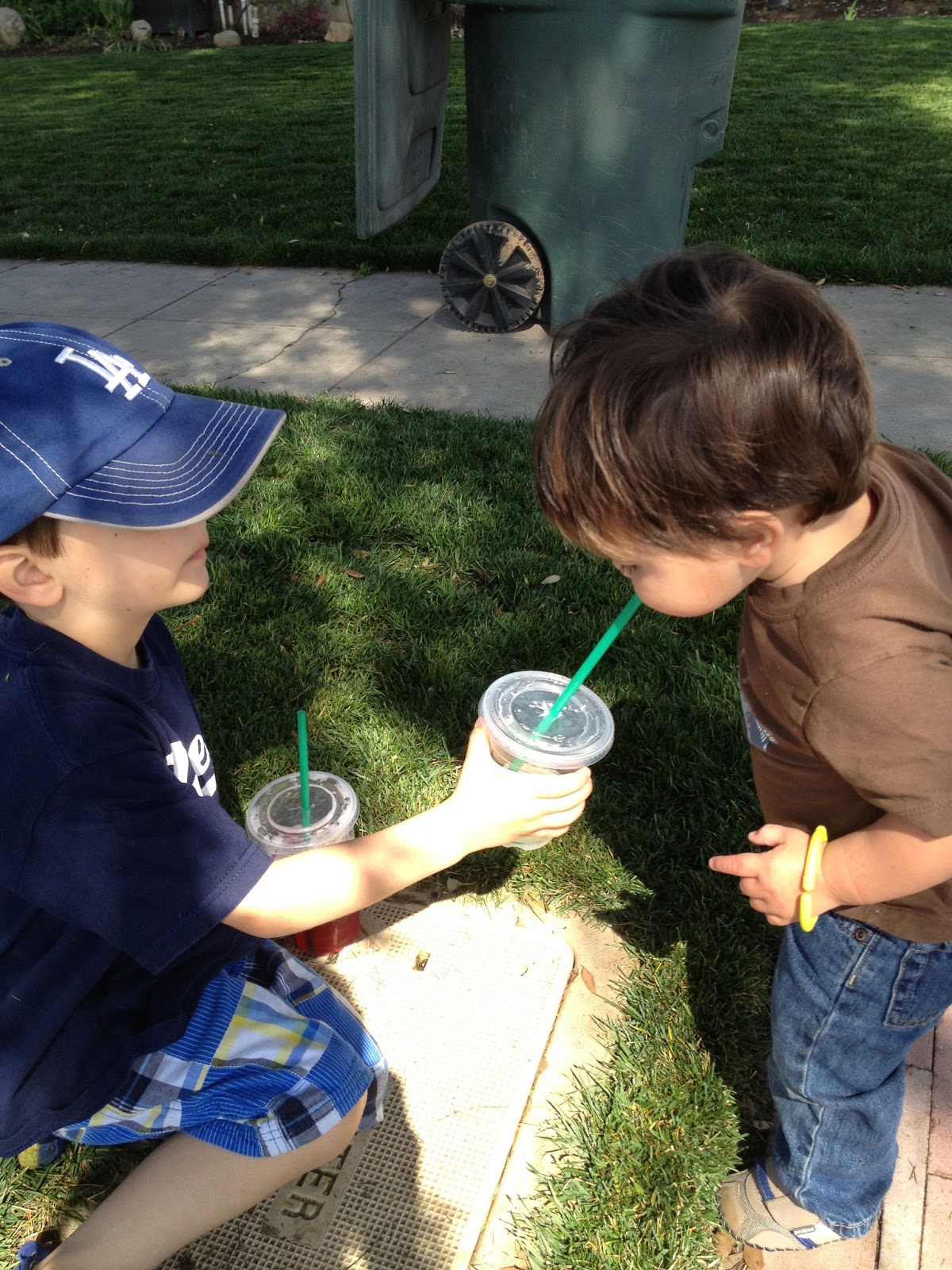 Finally,
if you are a music lover and like the song by Gotye, "Somebody that I used to know," you might really like this cover by Walk Off the Earth. One guitar, five people. Wow. (the guy on the right kind of cracks me up...)


Edit: Mark reminded me that he can't pull up the video on his iPad or iPhone. If you are having the same problem, you can find the video on Youtube if you search "Walk Off the Earth, somebody that I used to know." Click on the one that says "5 peeps 1 guitar."
So what about you? A little or a lot of random in your life? Do share.