My elderly aunt passed away in August.  She wasn't always the easiest person to get along with, but she lived a remarkable life. A cousin I rarely see because she lives in Texas attended the memorial service. Louise is a few years older and when I was younger I always wanted to be her. It was so good to connect for an hour. 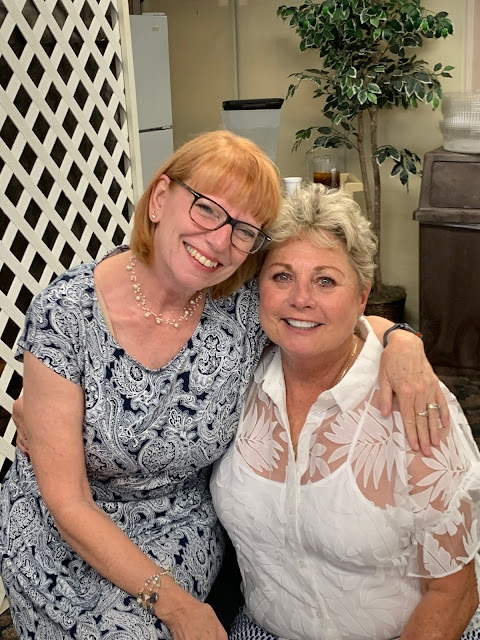 Aaron reffed a high school football game that was on ESPNU--national TV! So proud of him and his skills on the field. It was 103 degrees that day. Mark went to the game. I watched him on TV. :) 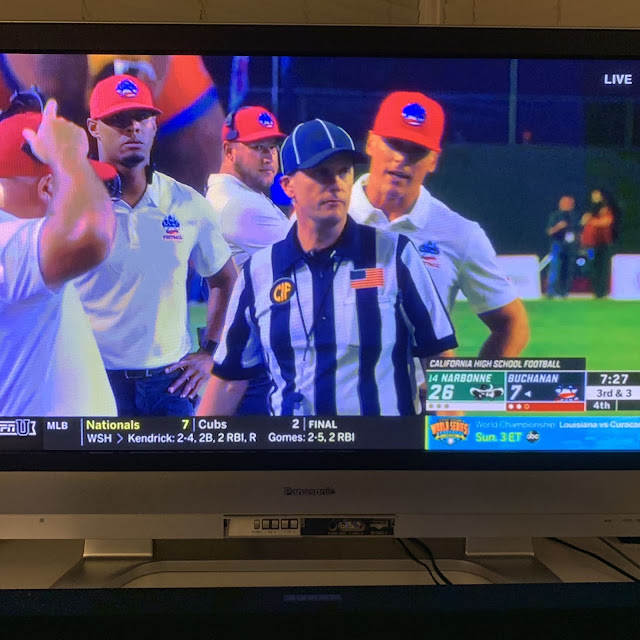 Our next door neighbor looked down at his phone very briefly while driving. And then this happened.
Good reminder... 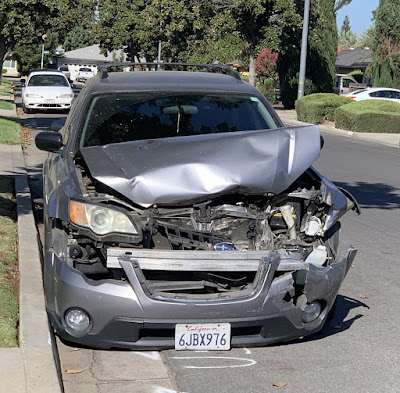 Mark and I were eating lunch at In-n-Out Burger. It was crowded. So another couple sat at our table for four. We ended up chatting a bit, and I kept thinking about how he could easily be a professional Santa. 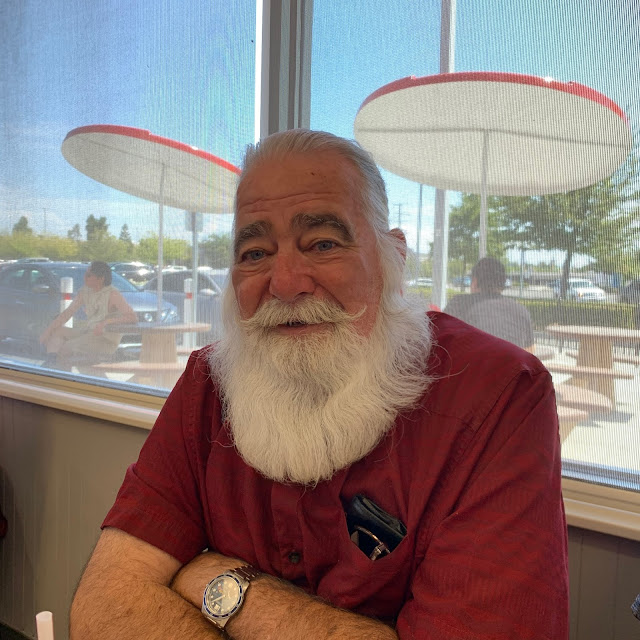 When I mentioned it, it turns out that he is a professional Santa! And he has been on the cover of Central Valley magazine nine years in a row. 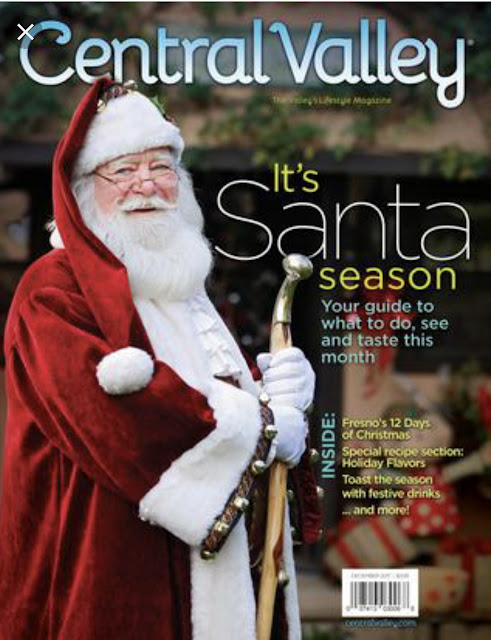 For some reason I decided to repaint our bathroom pink. I know--what was I thinking? It's not horrible, but I didn't love it like I thought I would. 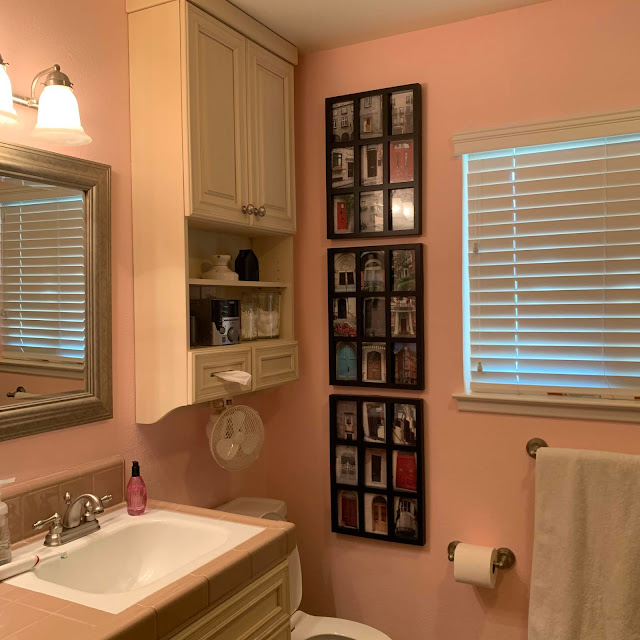 So it was quickly repainted into a very soft aqua. Ahhh....much better. 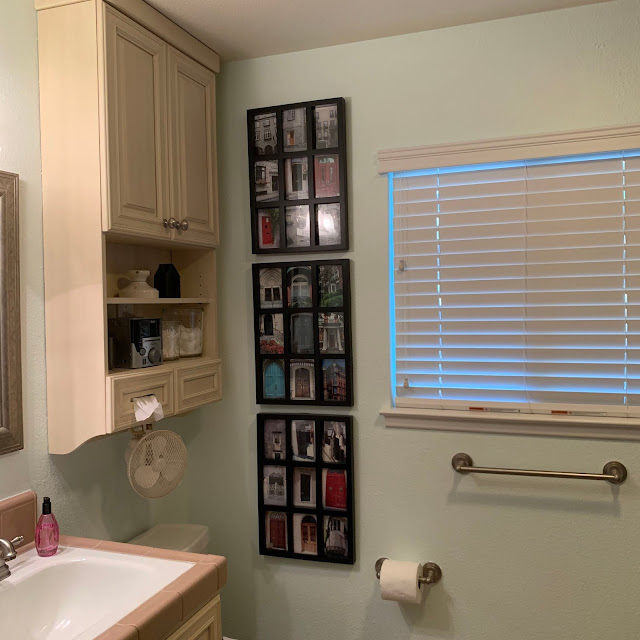 Remember when I said Gia Vang, the former Fresno TV news anchor, and Mark were birthday buddies? When he came home from Minnesota, he sent her one of his fused dichroic plates. And she posted the nicest thing on her Instagram feed. 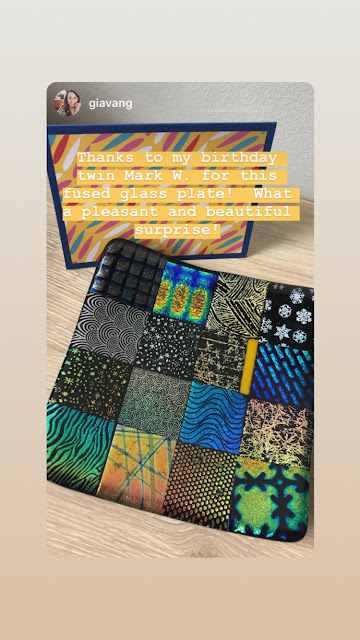 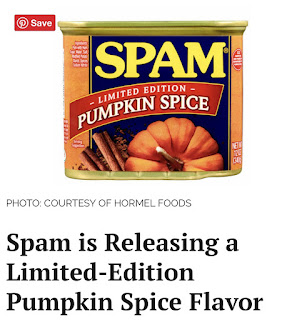 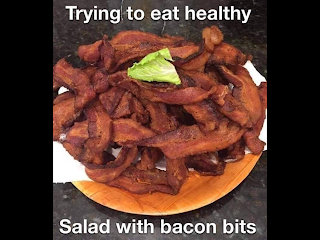 Grandparents day at the school where Ella and Gabe attend. Mark and I stopped by the house and then walked them to school. 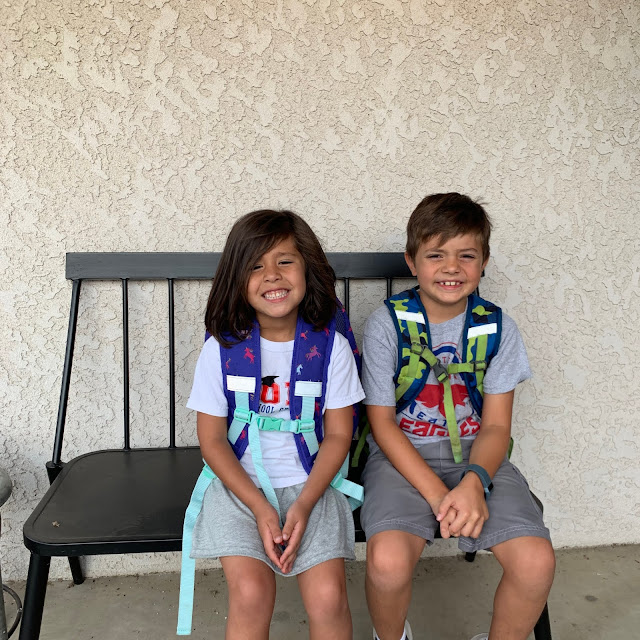 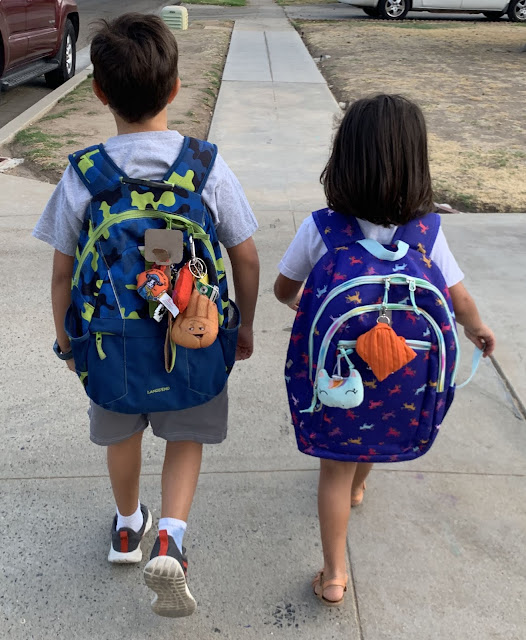 They are fortunate to have both sets of grandparents here in Fresno. 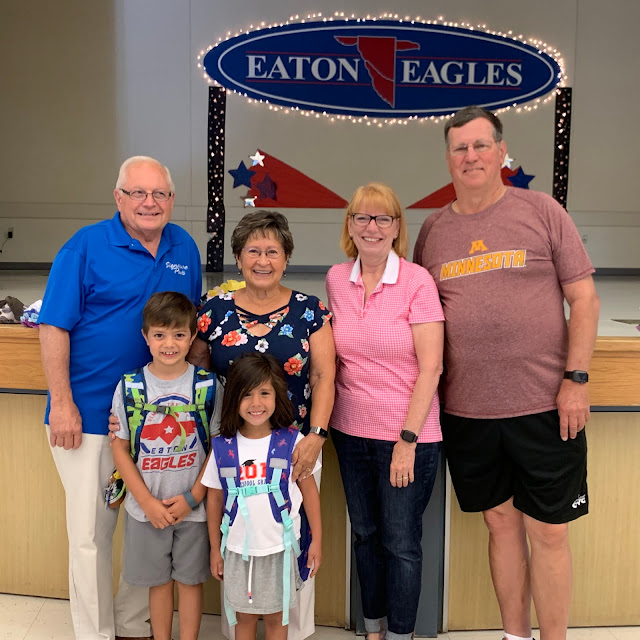 I always love when September arrives. But this is pretty much me all year around. 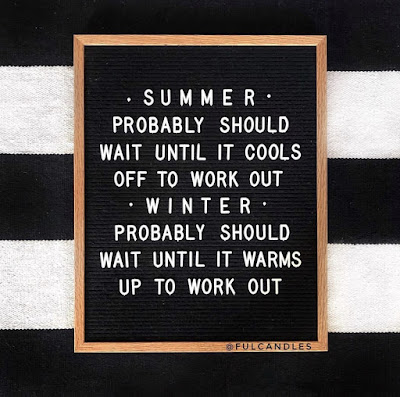