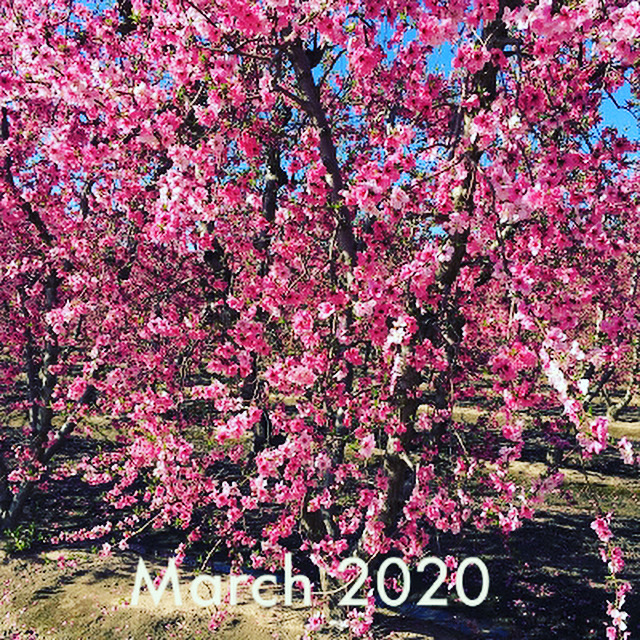 This is a much prettier picture than the dire one I posted at the beginning of the previous post.

I saw these cauliflower at the local farmer's market. Aren't they pretty? 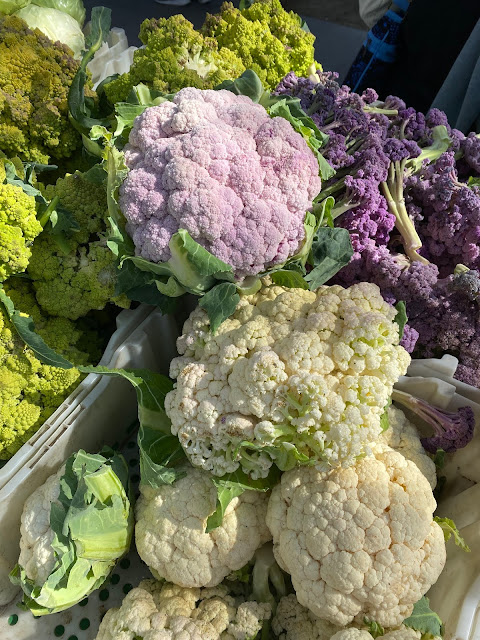 Ella and Amelia are at the age where they are getting loose teeth, so it was time for tooth fairy pillow production. 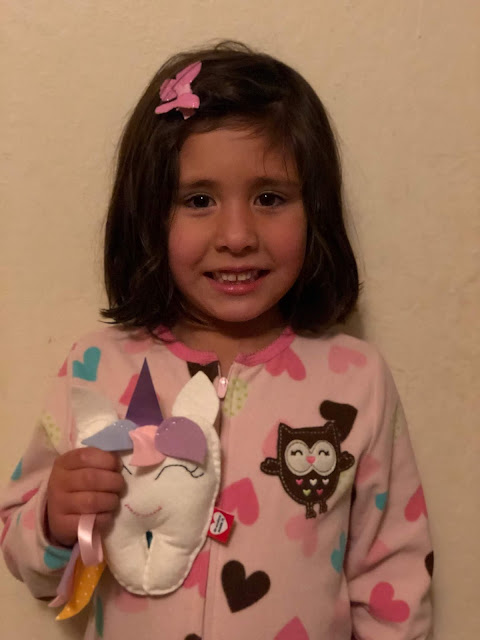 Amelia wanted a mermaid. That was a little trickier to figure out, but fortunately someone on etsy had a pattern for one, which I then modified a bit. 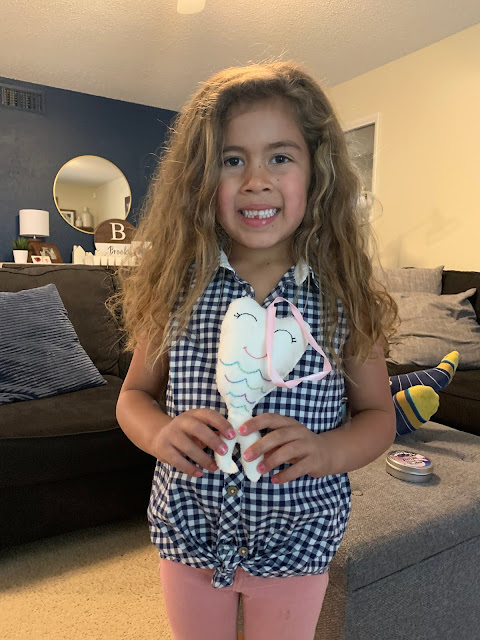 I had forgotten I made Ruby a unicorn a couple of years ago. 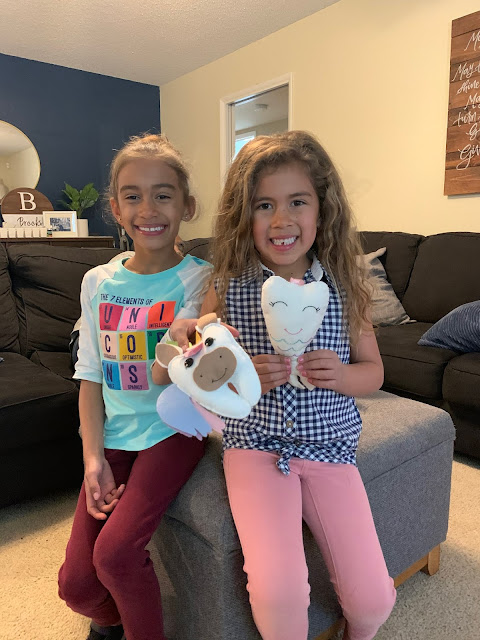 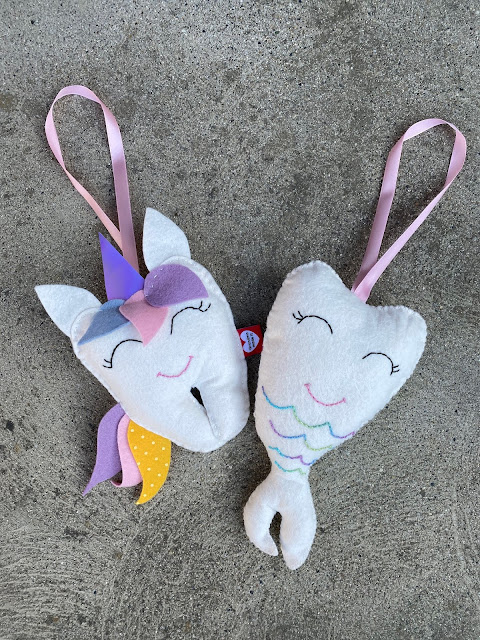 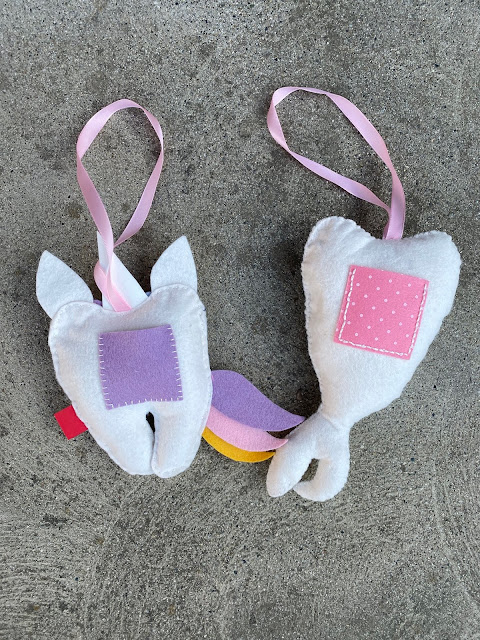 Last week, Stephanie and I had a little gift exchange. She made this cute little mug rug for me, although I'm considering it a mini and it is already hanging on my wall. 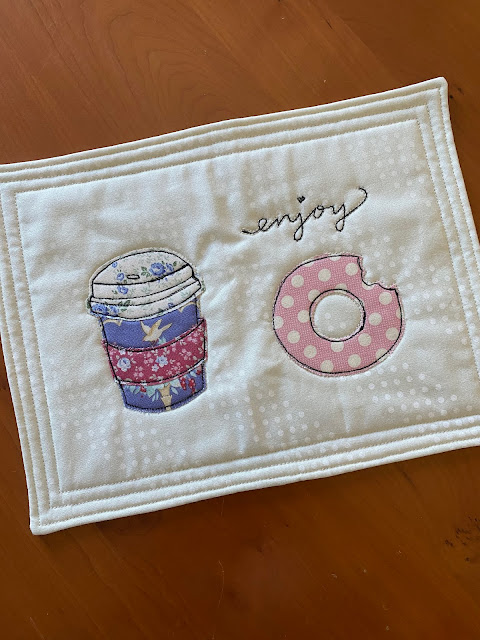 I gave her some Alison Glass fabric scraps and made a selvage zipper pouch for her daughter, Elsa, who plays guitar in a rock band, so all the selvages are rock music related. 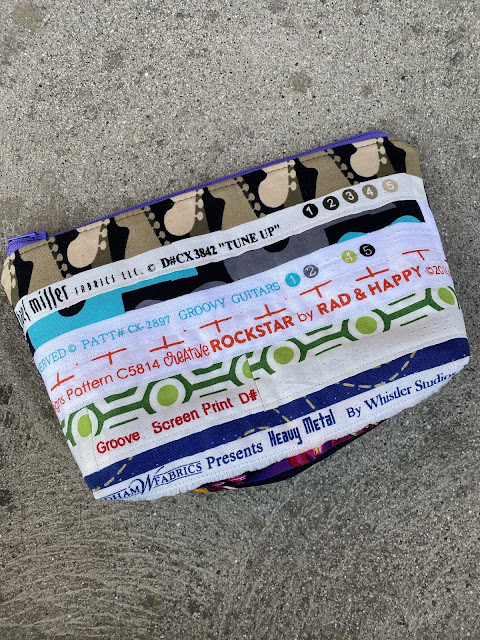 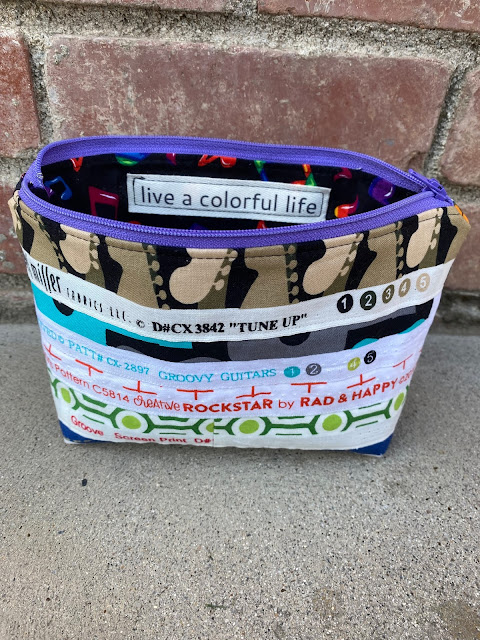 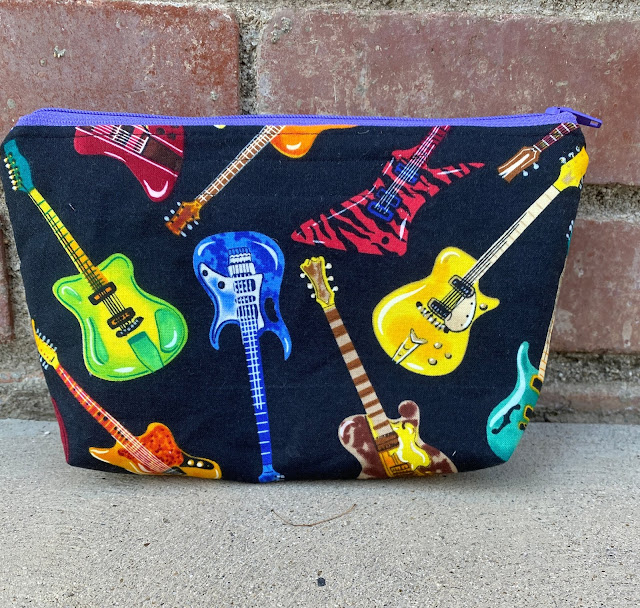 Saturday afternoon, Charlotte and I spent some time together at Color Me Mine. It's always fun to chat in such a relaxed and creative atmosphere. Worth every penny. 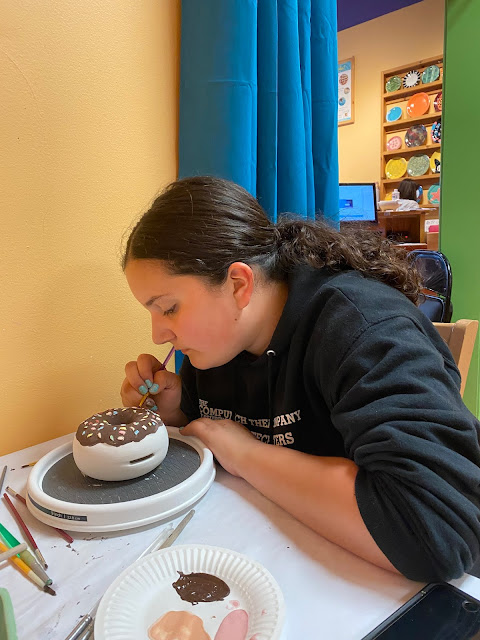 Our neighbors had a birthday party for their daughter on Saturday night--very festive, and the food from the taco truck was scrumptious! 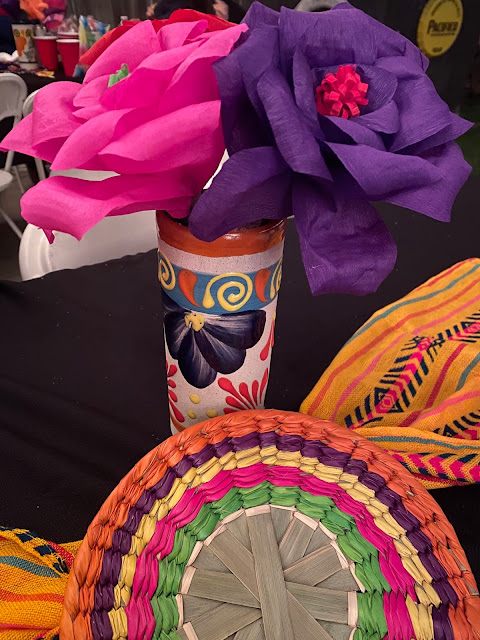 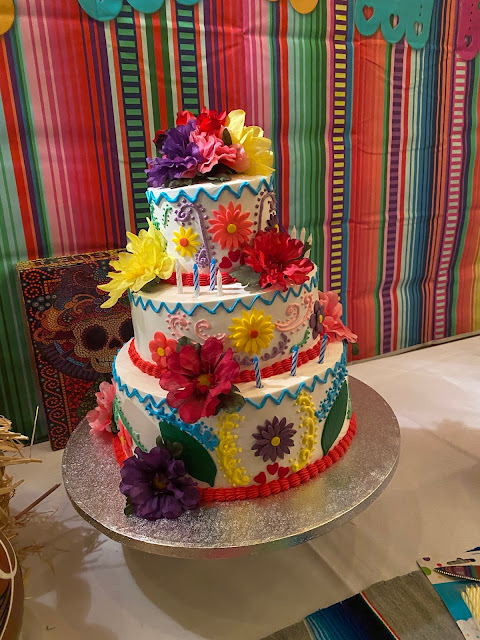 I think the understatement of the week was when Amelia walked through my sewing room, and stated, "Wow, there's a lot going on here." Haha. 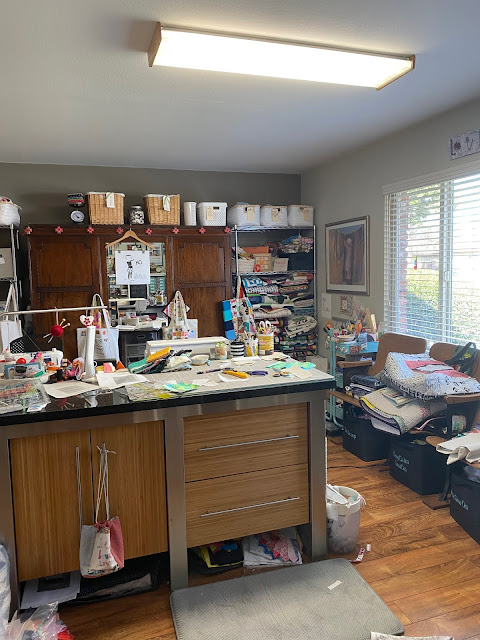 Aaron finished knitting his first scarf. He sent me a picture after he officially cast off. I've been impressed with the evenness of his stitches for a beginner. 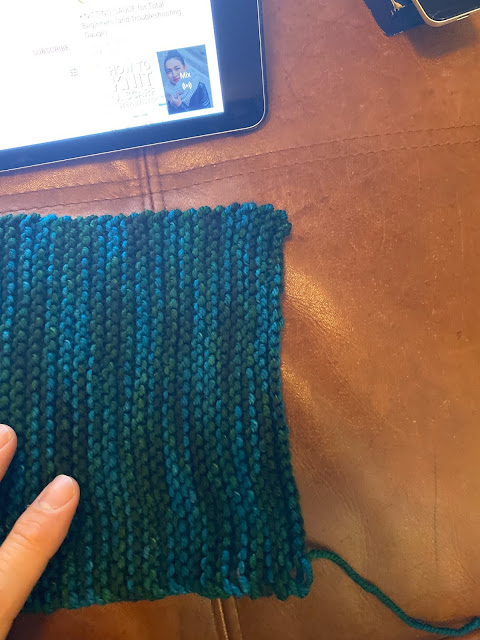 He also sent me a picture of it being modeled by Christa. 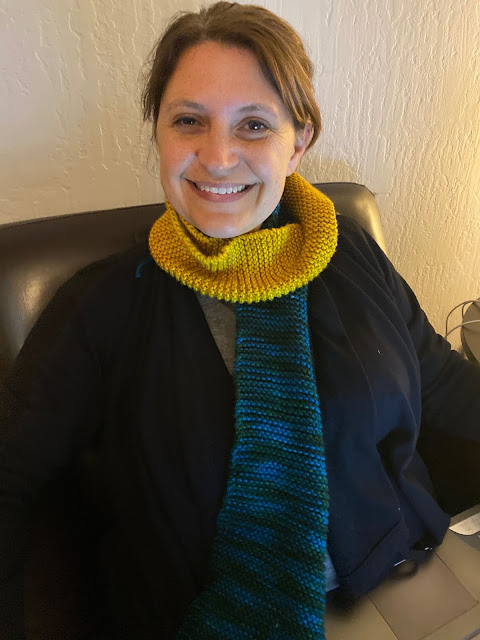 Charlotte's 8th grade basketball team made it to the finals on Wednesday, fortunately just before everything was canceled, as they won their division! 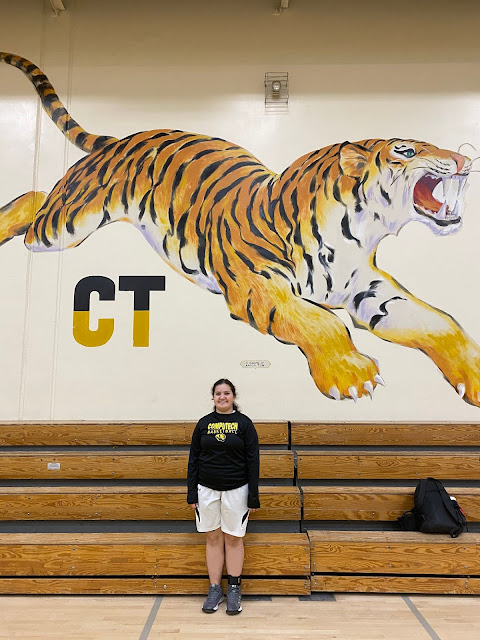 She is a Computech Tiger 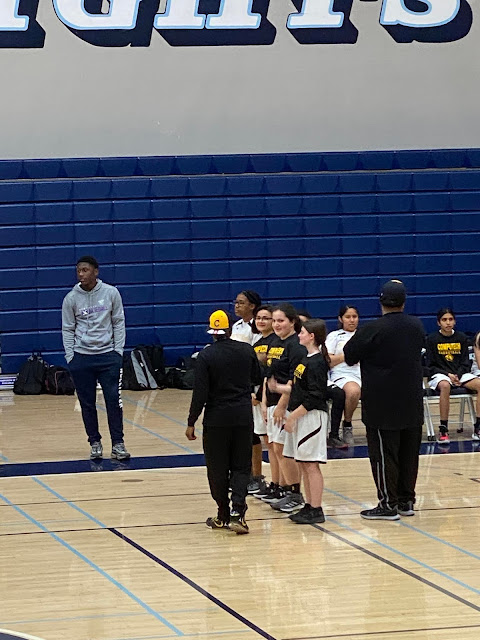 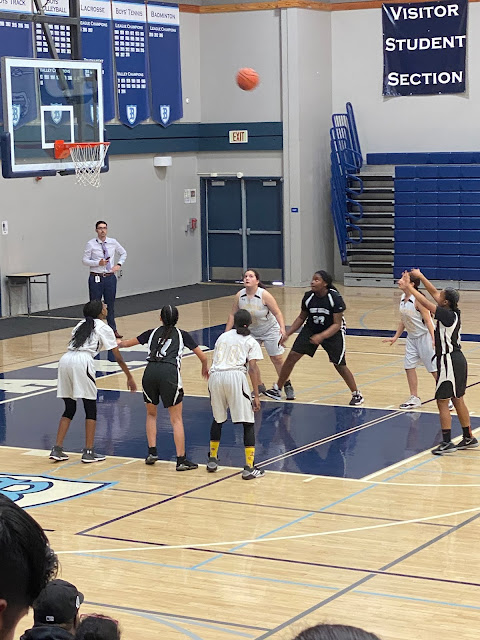 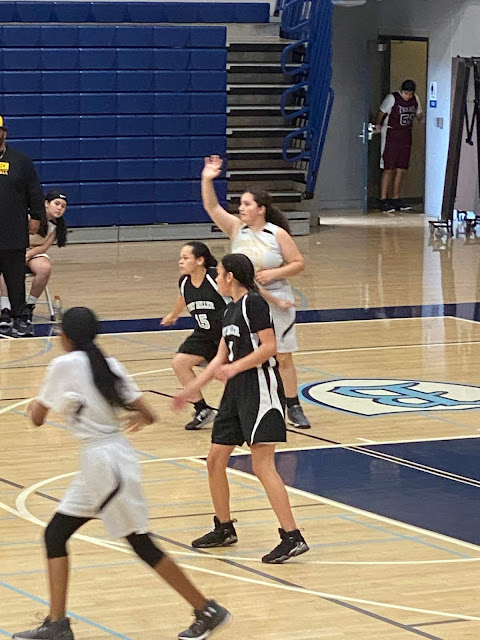 Her fans...(Gramps was taking the picture). 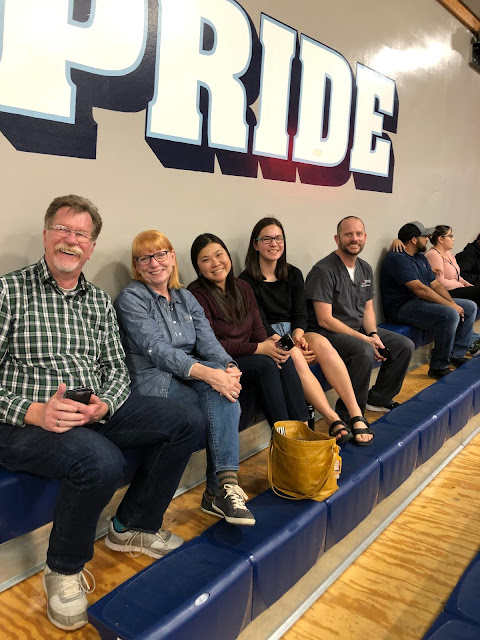 Kevin Friesen (one of her youth leaders at church), me, Jane, Grace and Aaron 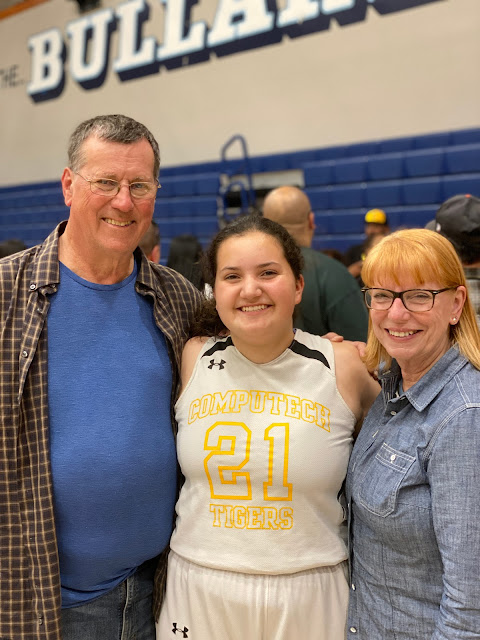 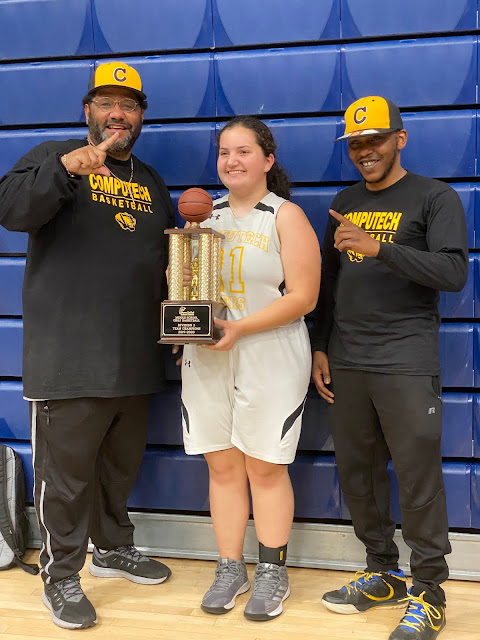 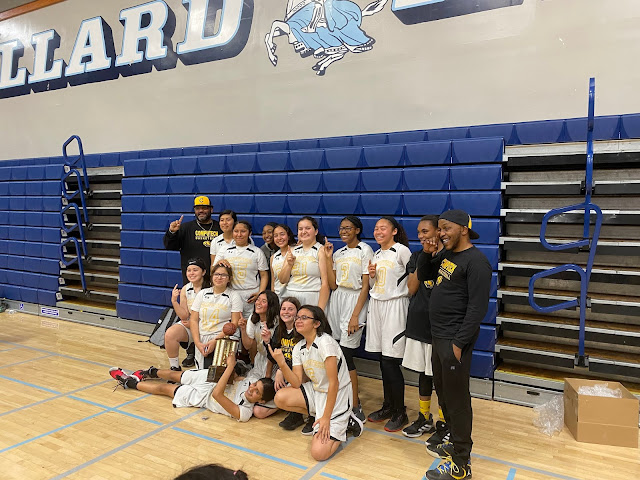 A series of national park posters based on actual Yelp reviews crack me up. This is one of my favorites. I'll buy one as soon as it not on backorder. 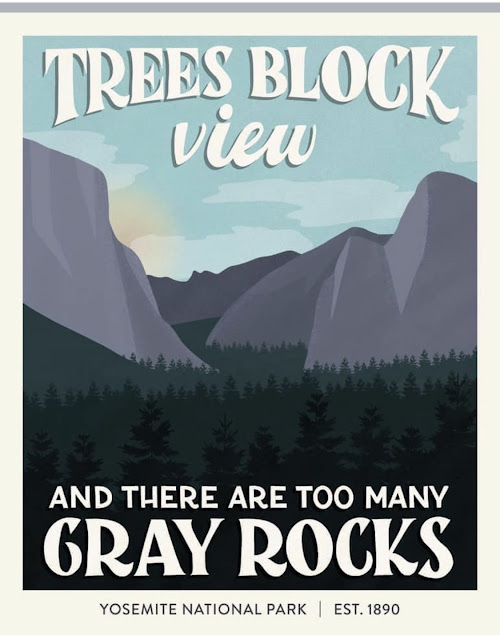 Have you stocked up on items so you can stay home for the foreseeable future?  Even without the coronavirus, this pretty much sums up my life. 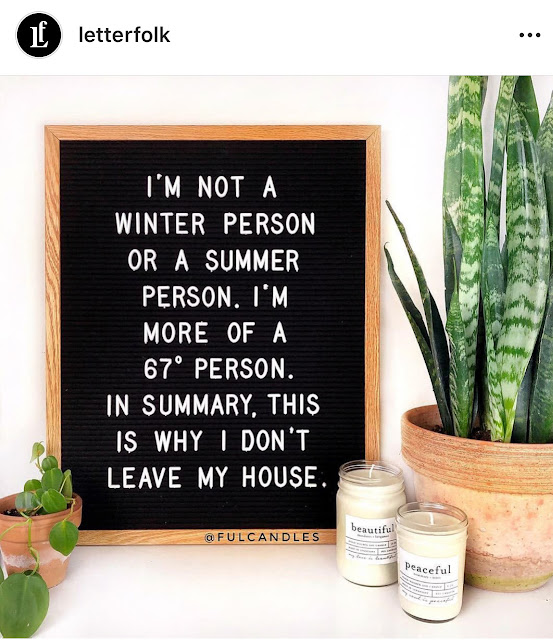