Welcome to "vertical day," a day named by our niece, Becky, because of all the 1's. Years ago, in 2011, Mark and I were going to fly to Chicago (she lives in a suburb) and celebrate vertical day at a restaurant called...wait for it...11. Unfortunately we weren't able to make it to Chicago that year. 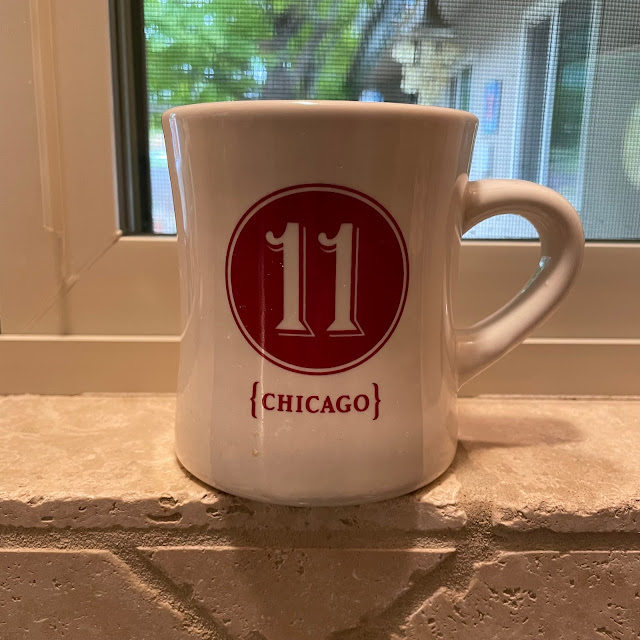 Last week, Levi's water polo team was in a championship match. Mark and I are new to water polo, but it's already one of my favorites. Levi played goalie the entire time, so if you know anything about water polo, you know that meant he had to tread water for the entire match.

It was a weird match. They beat their opponent 10-6 (I think that was the final score).

The players had already thrown their coach into the pool in celebration. 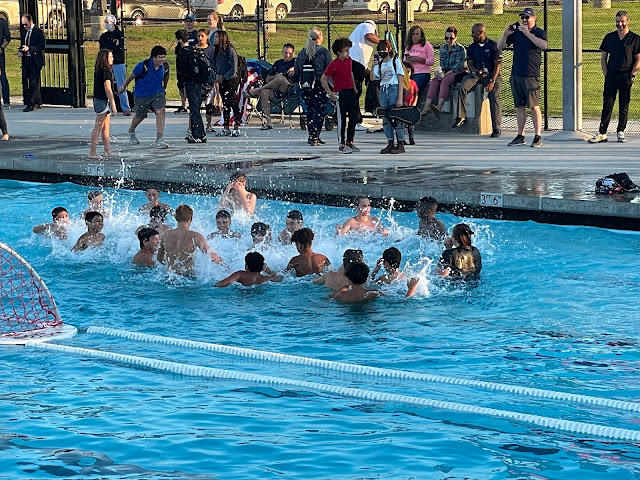 People were beginning to leave when we heard someone on the loudspeaker say, "Please do not leave with the players. We have a problem." What??? It turns out that one of our players had three fouls. I guess neither he nor the coach realized it, and he continued to play (bookkeeper's error?). So after everyone thought the game was over, they added 2 1/2 minutes (or something like that) back on the clock and the score reverted 7-6, WAY too close for comfort. Levi's team ended up winning in the end, but wow that was a nail biter. I kept thinking how awful it would have been to win. And then lose...

I have really enjoyed water polo and look forward to next season. 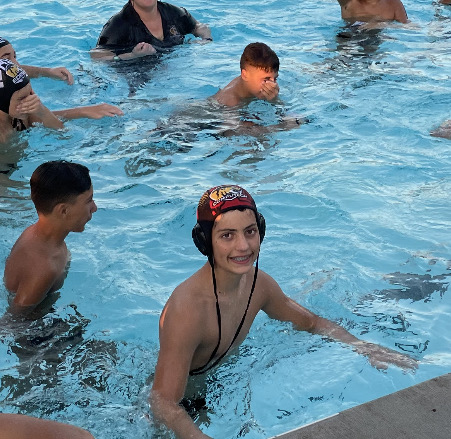 A reminder I sent to our son...Amen. 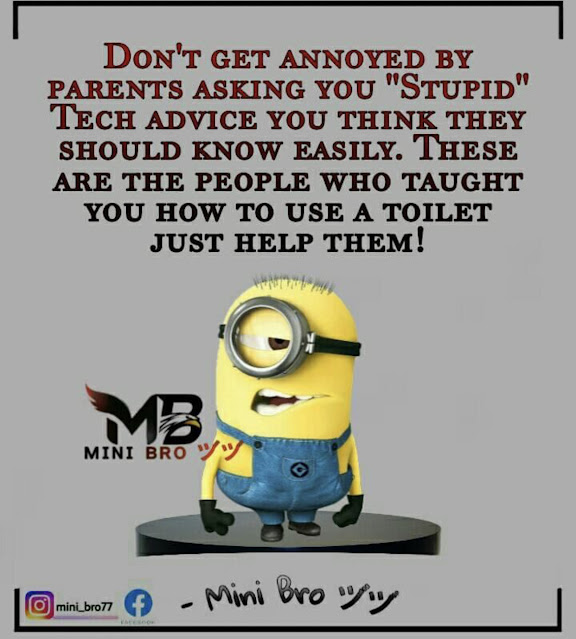 Gabe and Ella have their first vaccination. Yay for science! 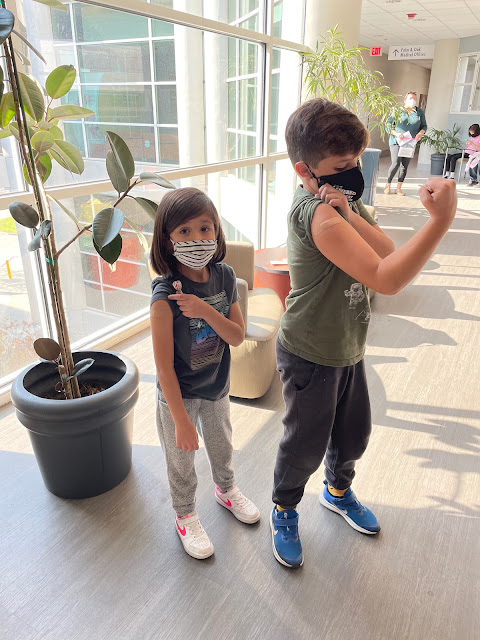 This came from Audible. I thought it was interesting. Yes, I was definitely working my way through Louise Penny books! 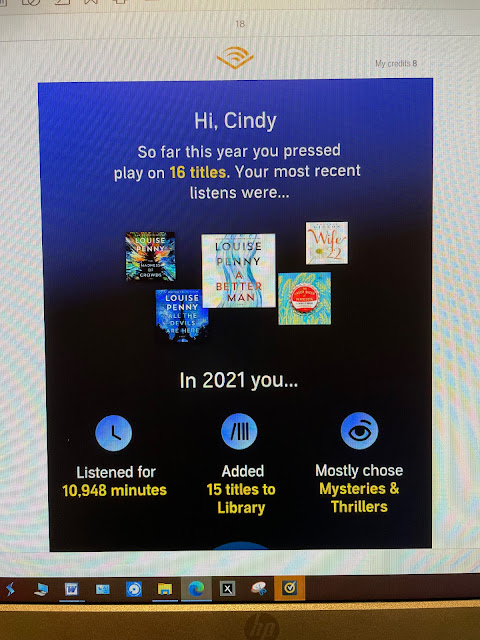 One of Mark's very best friends, Marvin (the white hat), reffed his last football game last Friday, after doing it for thirty years. Mark was so honored to be Marvin's last officiating crew. 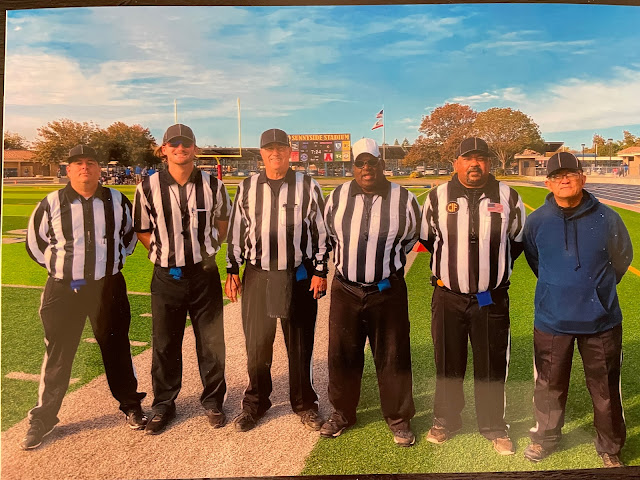 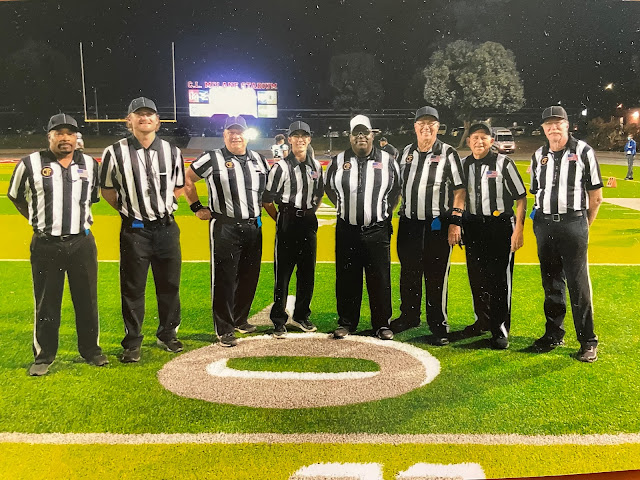 Last night I went to a fundraiser at Tagua, a fair trade store run entirely by volunteers. Part of their sales last night went to Central Valley Justice Coalition, where Christa is heavily involved. I bought these ornaments. (note: in a previous creative life, way before quilting, I did a lot of quilling, wrapping thin strips of paper around a straight pin, gluing the ends and then shaping the pieces.) It's time consuming, and I was happy to get these beautiful ornaments made by someone else, free trade, and support such a worthy organization all at the same time. 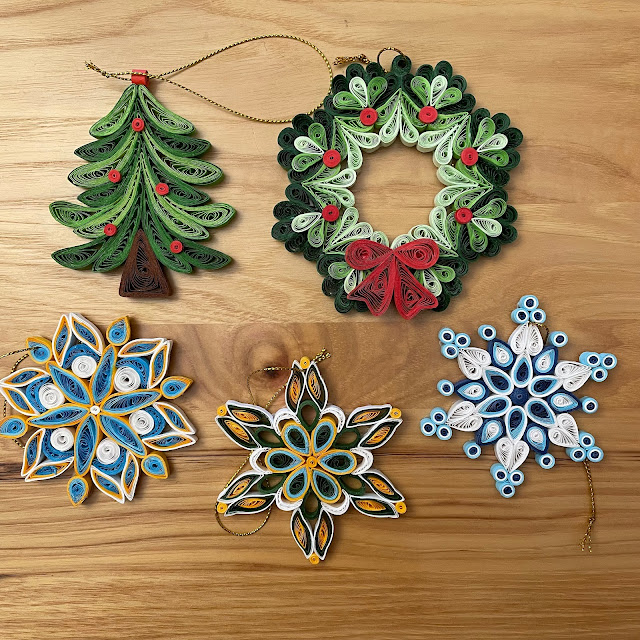 Gabe found a book there with blank pages, and told me that he needed a new sketchbook. The paper was made from recycled elephant poop! Who could resist that?? Fortunately, it just smelled like regular paper. 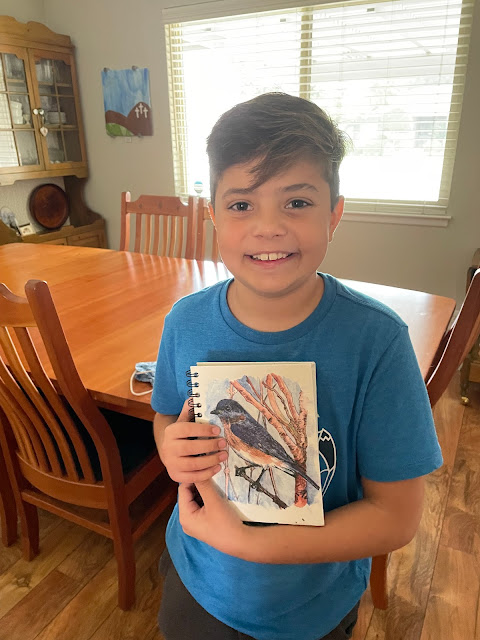 Ella found this stocking hat. It looked so cute on her. Again, there was no way I could resist. Seriously, how cute is she?! 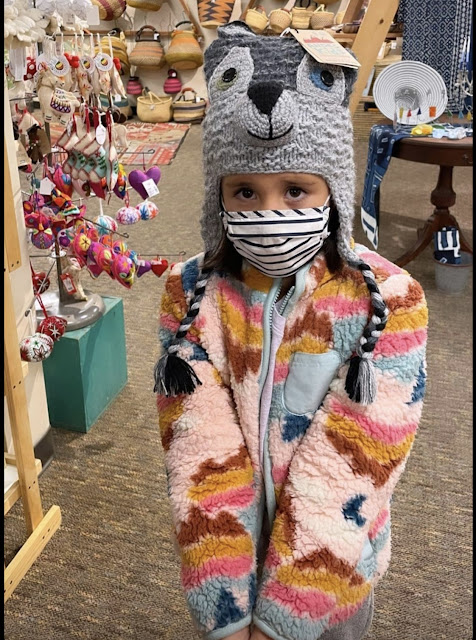 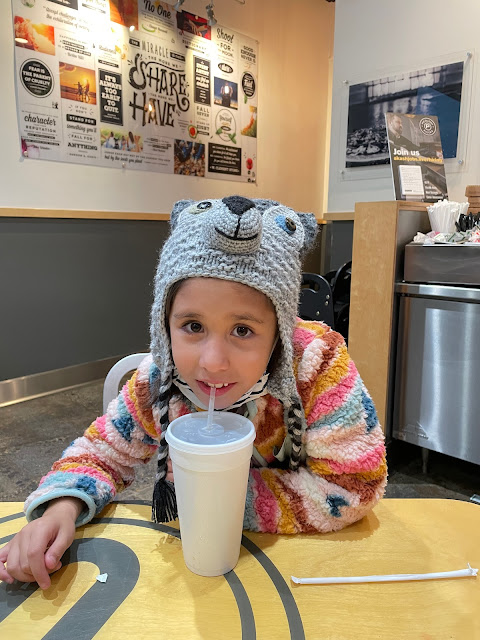 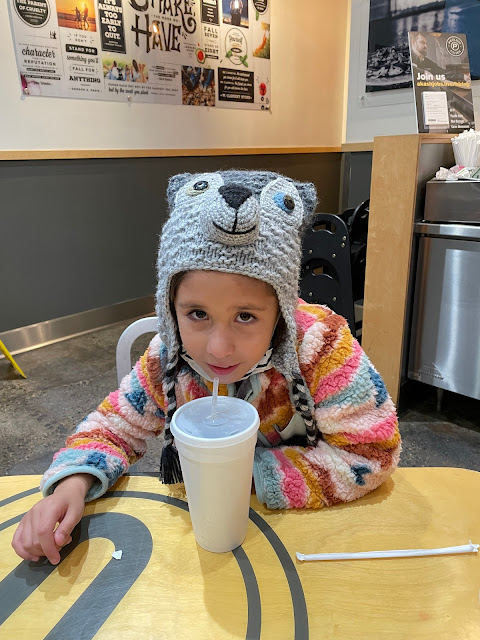 So today, since school was out, and Charlotte and Levi are in Portland visiting Stacie, Gabe and Ella spent the morning. We ran a couple of errands.
My calendar was ready to pick up from the printer!!! 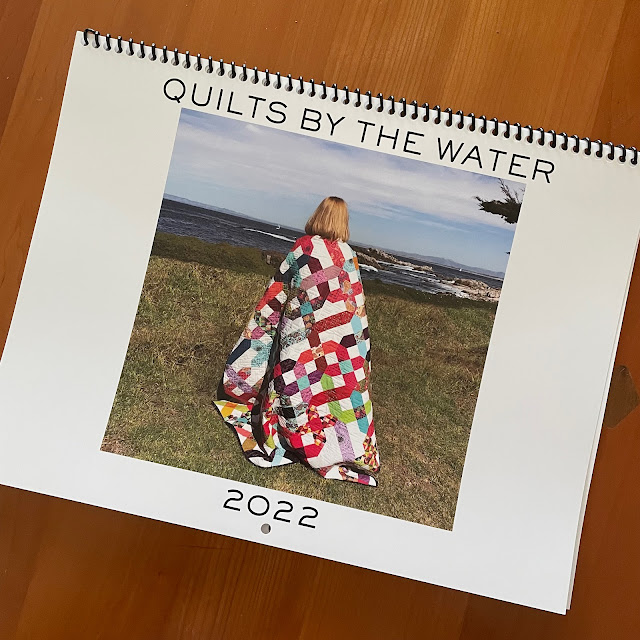 And then we stopped at Donut Fantasy. 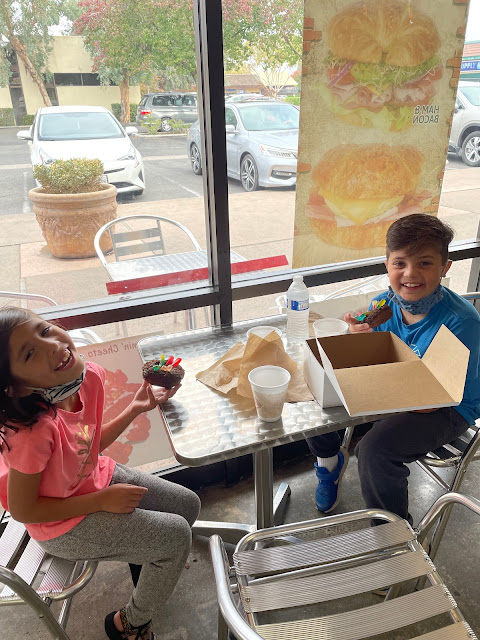 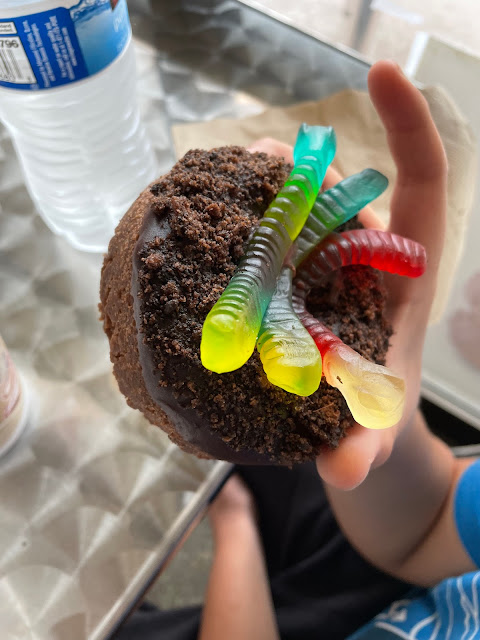 It's been a good day so far. 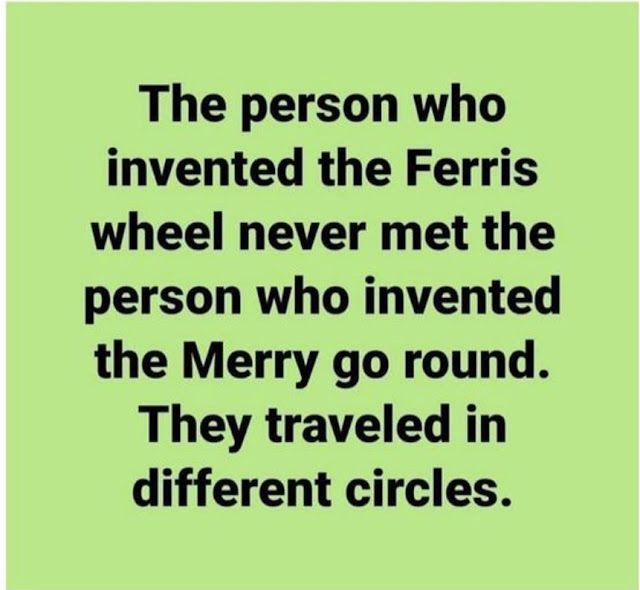