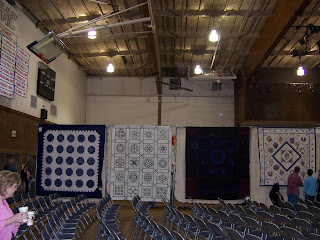 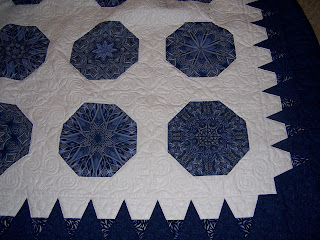 I am glad you posted about this! You deserve great recognition. And it reminded me to ask you about ordering some coasters. Peter has been talking about having some of your cool coasters for weeks, and I keep forgetting to ask you about it! What would be the easiest way for me to order some? Send an email through your website? Let me know! thanks cindy

Ooooh good! I'm so glad to be seeing more of your work! It's fabulous and meant to be shared! You're so supportive when I come over and say "look what I made!" I cant wait to do the same with what you (and Mark)make!

I think this post has gotten you off to a great start!

There's a difference between bragging and sharing. You have every right to share your accomplishments and the joy you find in them, and it needn't be considered bragging.

So keep sharing, my friend! I want to see more!!!

Ditto Grandma G - sharing is fun for everyone. Do tell!!! Do show! You and Mark are both really creative and talented. And speaking of showing and telling, you mentioned your 3 qilts that were at the MCC auction. Wouldn't it be fun if you showed everyone the 3 quilts you made? If you REALLY want to share, you could tell more about MCC, what it is all about and that each of your quilts (different years) was one of the top 3 sellers. Maggie

How about saying "thank you". That goes a long ways! "Thank you" also allows you to sincerely receive the compliment in your soul. Another great thing Eric has taught me, to say "thank you" instead of passing off or talking around the compliment.

Sharing is definitely different than bragging.

So go on, and shout it from the rooftops!