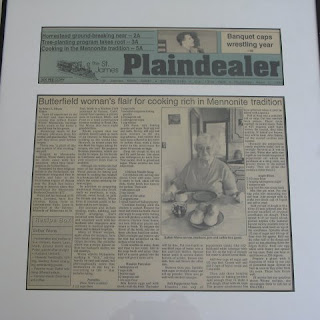 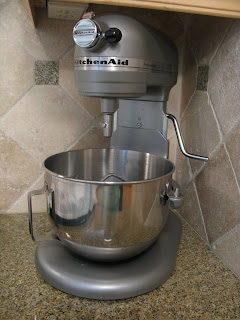 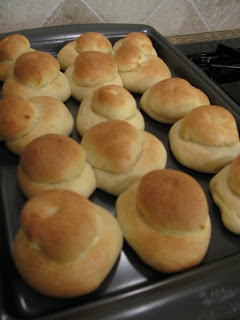 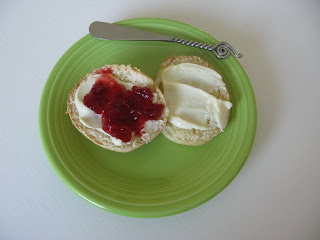 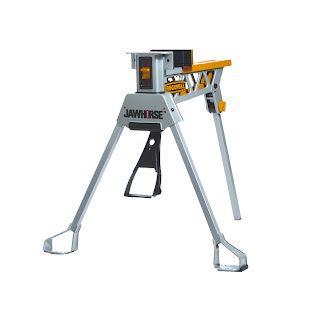 I am totally jealous!! No, not of the KitchenAid mixer... I have one (that admittedly doesn't get used very often... at least I have a dust cover for it). I am jealous that you have a husband that likes to cook! Oh, if ONLY I could sew and have someone cook for me!!!!!! *sigh*

LOve the KitchenAid. AND the swiebach!

Am sooo jealous! I could have used the kitchenaid yesterday! I made a four layer "4" white-cake with white-frosting. Had an "I Love Lucy" meets "Curious George" moment and an almost catastrophe. But, sugar fixes everything. So all is a-okay- with #4! Could've used the kitchen-aide!

I would love to sample the first creation from your kitchen aide well! Yummy!!!