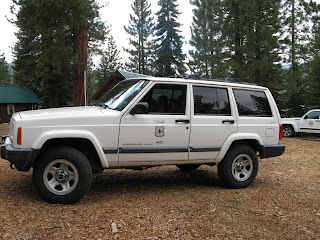 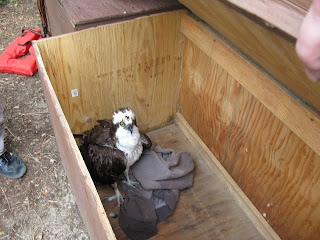 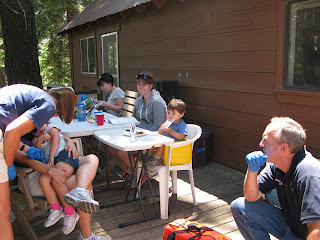 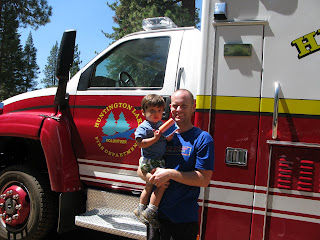 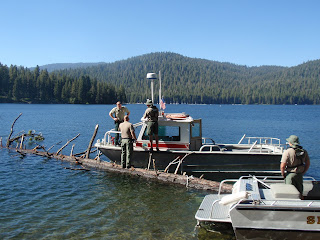 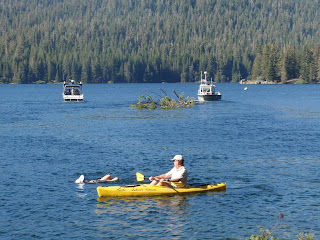 My goodness, all the excitement! The rope swingy thingy was pretty funny, all right.

I wonder if I'll ever find out HOW Charlotte dislocated her elbow....

What a busy weekend! Your poor grandbaby... I hope she's feeling better!

This post toward the end minus your granddaughter getting hurt (hope she's much better now)is a comedy! What a mess!!

Holy Hannah! You do keep things interesting, don't you? I hope this week is a little more relaxed for you!

Hope the wee one is doing better - not fun.

I think the people slapping back into the tree would make for a very funny America's Funniest Home Videos. (That show makes me wet my pants.)

Also, what is UP with them just cutting down the tree and letting it drift away? Slackers.

Great recap of all the exciting events at the lake. Hope there were a few moments of calm thrown in :)

That does sound nerve wracking to be in charge of all that, especially when someone or an animal get injured! Looks like such a beautiful place!