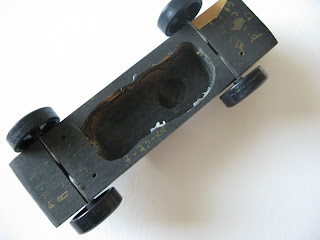 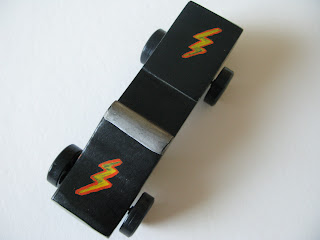 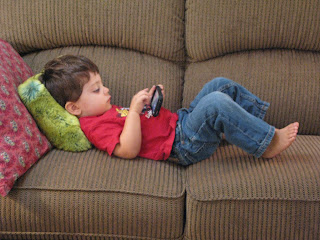 Haha i wish i was there for that. Such a clever little one she is...
Valpal

That is too cute!

Very cute! How are you liking your new camera? Inquiring minds want to know!