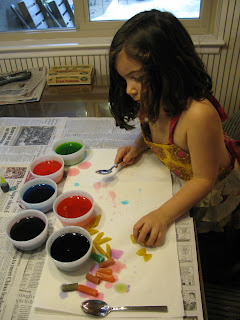 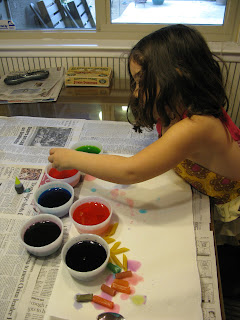 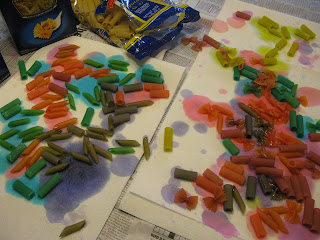 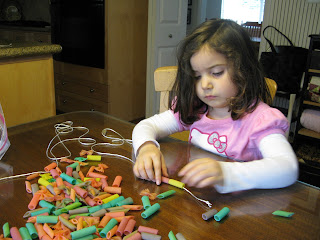 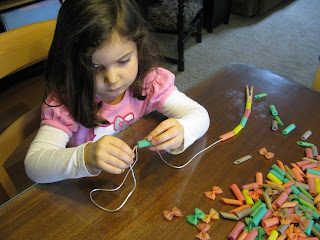 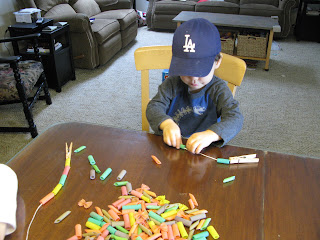 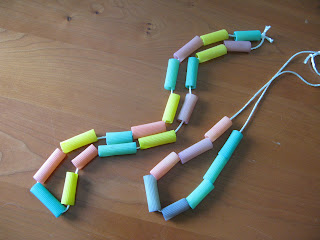 Aw, that looks so fun! What a cool way to show kids how to make something. Very focused grandkids you've got!

Oh, Cindy, thanks for this post. I went to WhipStitch and checked it out.....I'll have to start my grand daughters on sewing lessons for sure!

I'm hoping to be doing this with my grands, but the majority of them live away. This first lesson might be a fun activity for their next visti this summer. I'll just teach in installments! :)

I love this idea! What a great resource! I am so going to try this with my girls!

I've been "blog stalking" you for quite some time! I love what you've been working on and am jealous of the time you have to spend on your projects! Not to mention the fabrics you are working with! Some day. . .some day!

Being a Grandmother has got to be SO fun! Esp. with such adorable grandchildren. Lucky Charlotte to have her own Featherweight!

How fun for your lucky grandchildren, and what a great series of lessons!

Fun! I'm going to do this with Ezra! Thanks for the idea!

I've been wondering if I'd have the 'patience' for dying that pasta. But now I don't have to... Courtney got lots of beads for her birthday! She's already shown 'me' how to make a necklace. ;)