My favorite AI hopeful won last night. Because of Scotty's distinctive voice with the country edge, I didn't think he would be able to maneuver through all the other music genres. I was wrong (yay!). 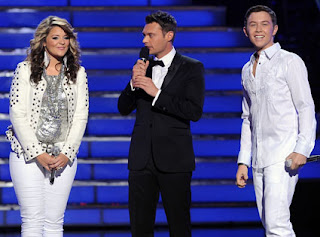 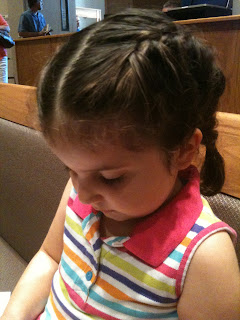 Mark has sometimes used the expression, "Well, that's a pip." It was one of those phrases where I understood he was pretty much saying, "that sucks," but I always wondered about the origin. Who knew I would find the answer in Sports Illustrated?

"In 1925, the Yankees rested former home run champ Wally Pipp, who had a headache. His replacement, a 21-year-old and unproven Lou Gehrig, kept the spot for 2,130 straight games." Bummer.

This little article was in SI right about the time of the Royal Wedding. Wondering why? Because SI's question was this: To be Wally Pipped or to be Pippa'd, which is worse?

The next paragraph said, "At her April wedding to Prince William, bride Kate Middleton was upstaged by her young sister, Pippa, who dropped jaws with a shape-hugging, low-cut white gown." Bummer. I prefer to put a positive spin on it and be Sherbet Pipped. 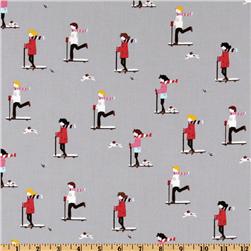 You can never get too many hugs. 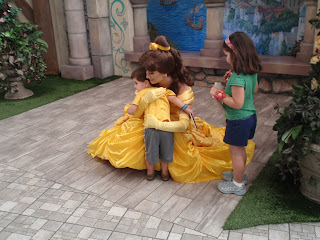 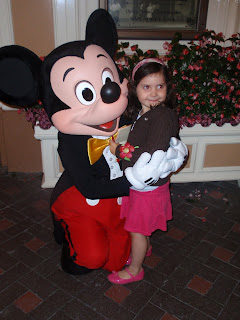 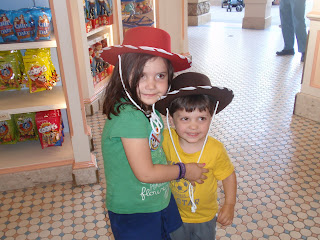 I got an interesting email over the weekend saying all the patterns from JWD, the company who published my two patterns, had listed them all on amazon.com. This was me three years ago at Portland spring market, talking to Dane Wolfrom, where the whole thing started. 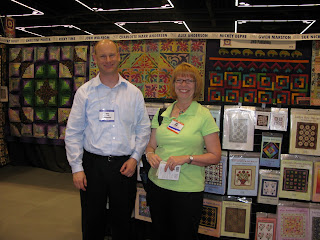 Never in a million years would I have thought you could put my name in the search bar at amazon.com and this would pop up!

This is my family and I love them to pieces. It's a tough job. Someone has to do it. 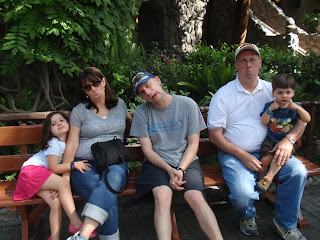 Sooooo cool! You know you've made it when you're on Amazon :)

I didn't know you had published patterns! How awesome! : )

And Pippa did look lovely but take into account that she had NO expectations on her going in whereas no matter what Kate wore, it was not living up to imagination and since it wasn't tabloid-hoped-for easy pickings, it merely came across as "tasteful and appropriate". I'd have wore whatever got me a date with Harry. :-)

That was a totally random, but really fun post! Congratulations on Amazon - hope you sell tons of patterns.

WOOHOO to you on Amazon!!

I love me some random! Congrats on Amazon!

Well done you! Fame and fortune; don't forget the little people like me!!

I'd rather be sherbet pipped, too! :D

What a fun post.....especially the french braids and amazon patterns!