Farmer's Wife Friday: 'Round the Circle

The writer of this week's letter is from Hutchinson County, South Dakota. It's a rather lengthy letter and this farmer's wife has had a lot of experiences, as well as living in several different places. 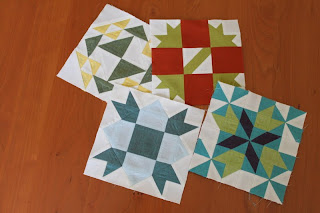 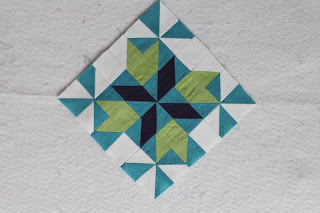 With all the comforts and conveniences that we enjoy today, I tried to put myself in this place: "...we lived on a quarter-section homestead of buffalo grass, thirty-five miles from town. I helped build the one-room, unplastered, 12 x 14 shack."  I've lived in windy Western Kansas and am pretty sure that South Dakota has a lot of wind as well. 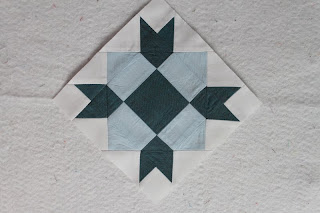 While Mark would love to live in the foothills, I'm a city girl who wants to live close to a bookstore and a Starbucks. Thirty-five miles from town? And her 12 x 14 shack is about the same size as my sewing room!

She has "...done all the usual things--chickens, garden, canning, cooking for hired men and so forth. I have also milked, picked corn, shocked grain and run nearly every machine used on a Western farm." 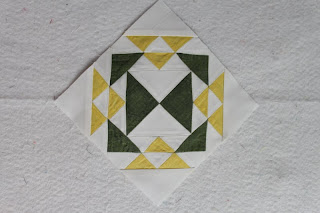 "Lonely and isolated farm! ...I never lived closer than ten miles to town and once I  was there only twice in two years....Happiness is not a matter of locality but of training and congenial companionship."

This letter is the first to mention the WCTU--Women's Christian Temperance Union, which apparently furnished a lot in the way of classes, contests, and other stimulating programs, as well as spearheading the crusade for prohibition. 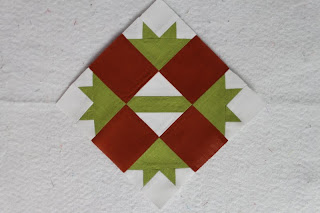 And if this farmer's wife has a daughter who should be poor, well then, "hoeing in the sun, dipping for chicken lice or milking in fly times are better than washing for strangers in a dark, ugly part of a city..." I don't know. I'm not quite sold on that life.

These blocks seemed to take me forever! I'm glad I didn't procrastinate until Thursday night at about 8 p.m. Four Winds has something like 66 pieces. I made Corn & Beans twice, and wasn't happy with either one, but decided to move on. 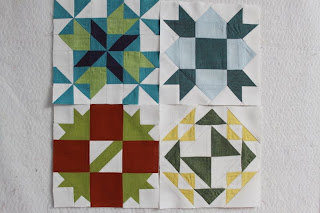 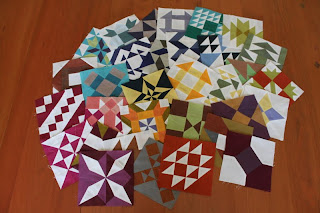 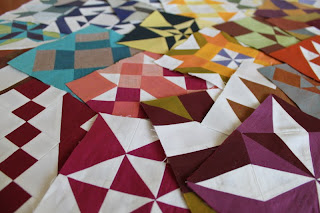 Oh, what a pretty pile of finished blocks! Love that picture.

I'm with you - I need to live near a coffee shop and a bookstore too. I love to visit the country and the woods, but couldn't be that isolated from civilization.

This week's blocks look like a lot of work, with all those little pieces. They turned out beautifully! Love love love how cool all your blocks look together!

I love your pile of blocks! I like to be able to walk to get some milk - even if it's a mile or two - but to *have* to get into the car to get it isn't for me!!

what a great pile of beauty! the stories behind the blocks are great. it's wonderful to see what is behind a woman's creativity!

Okay...a few things. First - I just moved from NYC to a pretty rural place for me...but when I saw that there was a Starbucks 10mins from my house (by car) I seriously rejoiced and called my mother to let her know she would survive visiting me. [And actually I'm drinking a Frappuccino right now...how decadent]

Secondly, because of your beautiful Tuesday post with those gorgeous traditional blocks with solids I began to lament about the lack of solids in my own collection. Then to see this post today? Chica, you are killing me. I am In Love. Grabbed up a bunch of Shot Cotton solids on sale last night and was feeling guilty...but after seeing that last photo? Guilt is gone. GORGEOUS! Can't wait to get working on my own all solid creations!!!

Now I am off to a farm. No joke. To experience country living with my darling daughters by feeding some animals. Is it a bad sign that I am preoccupied with what shoes I should wear at a farm??

I so love your interpretation of both the blocks and the prose, Cindy! I added up all of the pieces in the 4 blocks this week....176! And how many of them were triangles??!! We've got four again for the next two weeks, did you notice? Quilting and farming are not for the faint of heart, huh?!

Wow! I love all the blocks!

Your blocks are so incredibly beautiful it (nearly) makes me want to jump on this train. I am really enjoying your stitching, so keep posting photos!

Loving how you are doing the blocks in solids! Beautiful!

Another city girl here - we live within 3 blocks of....a lot of stuff that I would be loathe to give up, including at least 4 Starbucks and a half-dozen other coffee shops. Mmm....coffeeeeeee....

I was quite struck with all the points and diamonds and triangles and yes, pieces, these four patches had--almost prickly. Then I read the letters and I think they echo their difficult, prickly lives. Wow. Makes me okay with a lot of tough stuff in my life, as long as I can have my hot showers and freshly squeezed orange juice in the morning.

I come from a long line of pioneer stock, but none of them were prairie wives like these. My grandmother was a farmer's wife, but they had two parts of the farm: a wet farm (had irrigation) and a dry farm (depended on rain). She split logs, cooked on a coal stove, and was tough, but so sweet. When I knew her, they'd moved off the farm, and lived in town. I often wonder where a lot of the wives in your stories ended up.

Your blocks are beautiful and so fun to see them all together. Now I've got to stop reading fun blogs and get the poetry exams graded! (And find the morning OJ.)

Wow! Wow wow wow! These look faaaaaabulous! Also, I am lame for missing your giveaway.

Absolutely love your blocks done in the solid colors. Fabulous!