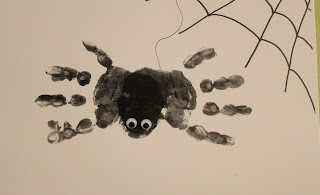 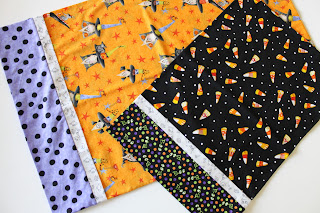 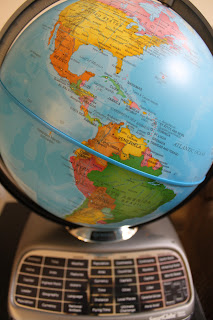 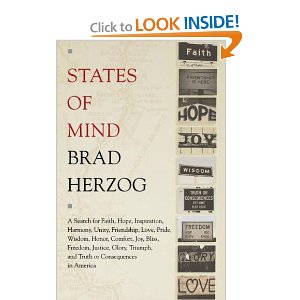 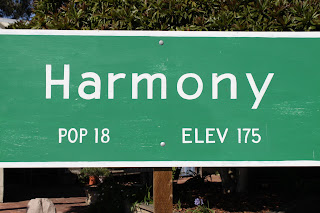 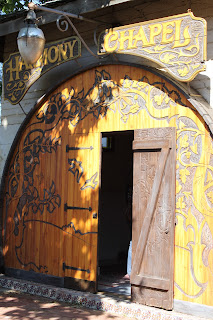 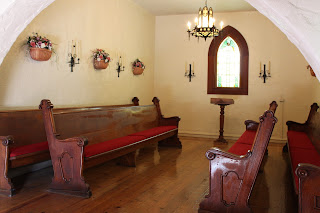 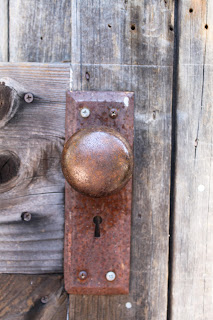 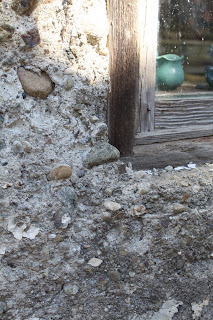 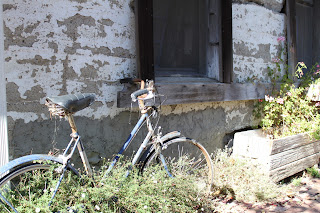 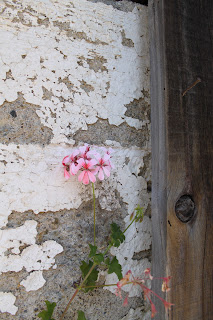 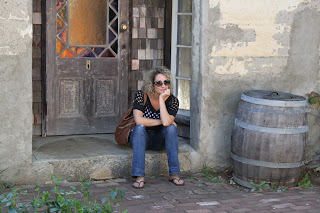 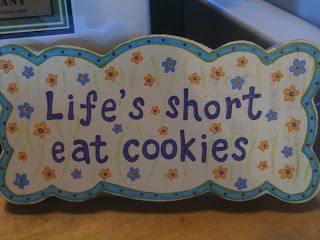 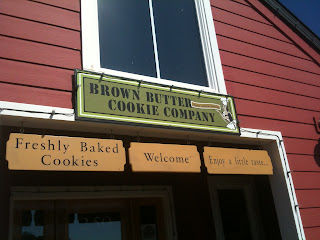 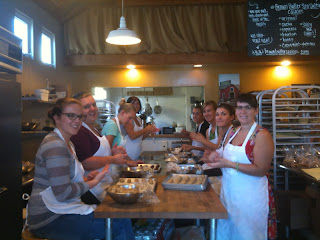 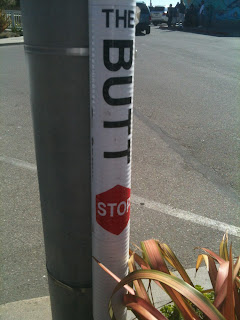 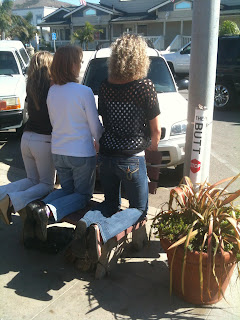 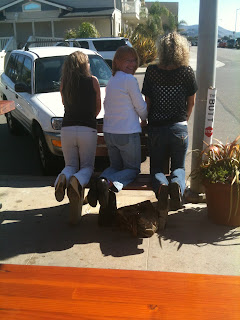 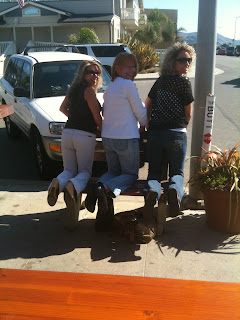 Your handprint calendar reminds me of a book that Elizabeth and I just bought at a quilt show. It is called Calendar Kids Handprint Quilts by Marcia Layton. The blocks are really adorable in the book and I bet Levi and Charlotte would have fun making a quilt like that with you.

Good pictures, interesting information, good looking people, from the back and from the front!

Oh what a great place to get married!

We have driven through Harmony several times just to "see" it. A wedding there? How exciting!!!

I love the handprints! And glow-in-the-dark pillowcases?! Whodathunkit! Good thing they don't stay lit up all night - ha! And THAT is quite the globe!!!

Butt the butts... ROTFL! Best shot of the day!!

And why are they getting married there? Enquiring minds want to know. I'm thinking the answer might be a simple "why not", but is there some connection to this town of 18?

OK, well, now I want a globe like that - how absolutely cool??? Thanks so much for sharing this little gem of a story.

I'm enjoying the random! Great pictures. I also have the book that Anne mentioned in the first comment, I was just going to suggest it! It's really fun!
That town really looks like a movie set!

The "end" - ha ha that cracked me up. I love maps and globes too, and it looks like my daughter is taking after me. Hooray! The chapel in Harmony is beautiful - what a lovely setting for a wedding.

Love the chapel - the wedding is going to be beautiful!

what a wonderful story and pictures! thanks so much for brightening my friday~happy wedding day for you all xo

Great photos! Are you still enjoying your photo class? I like the little town of Harmony. What a great place to start a life together!

I'm smiling here. . . totally smiling and think I need to head to a gym because there is NO WAY I would let someone take a picture of my backside. Ever. Another way you're impressive. Fun post--love these random ones you put up--keep 'em coming.

Your photo class is paying off because those are some very sweet photos of chapel details. I love details on buildings. My husband takes the Big View; I go for the little one. So on a trip when taking photos, we complement each other.

Elizabeth, the occasionalpiecer who actually finished something today.