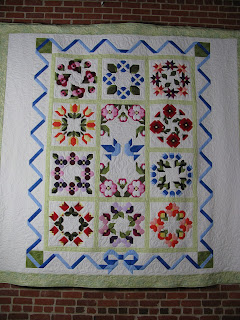 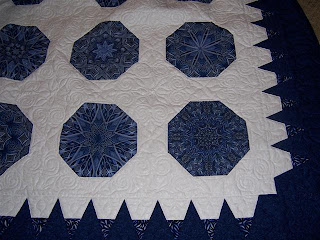 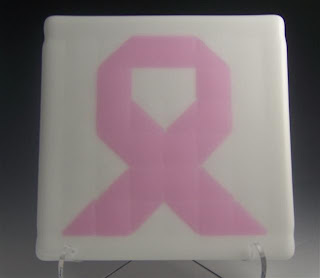 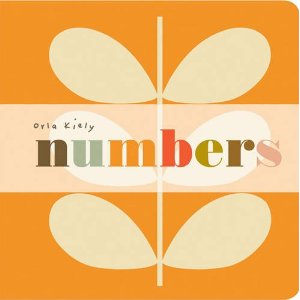 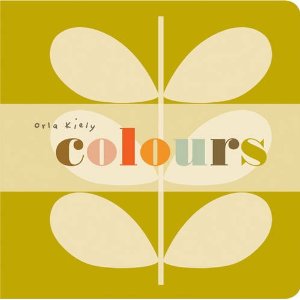 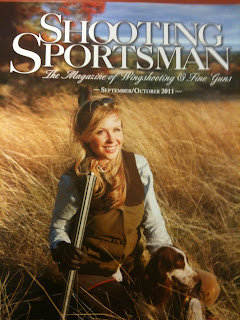 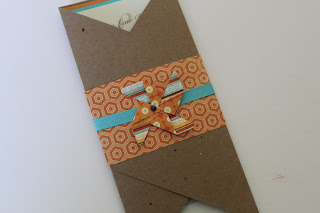 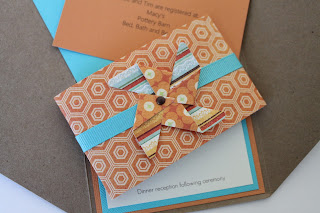 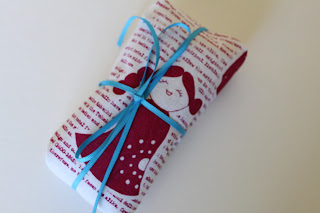 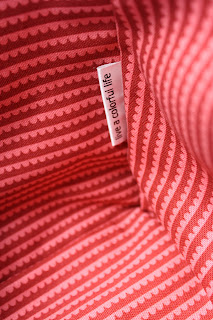 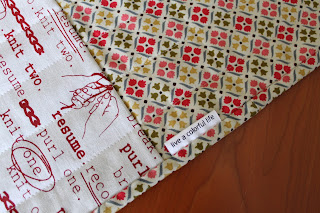 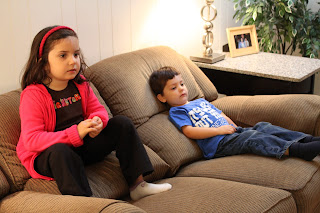 Love your new tags - very posh!! The wedding invitation was made to be a quilt inspiration and I can't wait to see it in fabric form!!

Might have to check out those new Orla Kiely books. I don't have any of those designs, but they might be inspiring to page through from a design perspective.

Wow. Really interesting RR Thursday! The video about alzheimer's was so moving. My mother had dementia in her last years and it was incredibly painful to see.

I need to sit on that comfy couch after seeing all that loveliness!!

Thanks for sharing the story about Mark's Mom. I hold on to stories like hers. I've recently finished the full gamut of breast cancer treatments and I have such a lingering fear that the cancer will come back and kill me in a long, awful death. I really hold on to stories like this one ... that Mark's Mom lived as a survivor for many years and that she ultimately didn't die from cancer. Thanks for giving me a story like this to hold on to and to hope for.

I have that exact seam guide thingy and ended up with seams just beyond the 1/4" no matter what i've tried. i think my foot is just slightly too wide and the feed dog opening spills over into the 1/4" zone...

I love random posts, they are full of so much interesting stuff! I love that there is a beautiful huntress on the cover of the magazine. I love when society acknowledges that you can be beautiful and have fun with the outdoors.

Two causes near and dear to me.....research and a cure for Alzheimer's and breast cancer. I received my pink ribbon glass trivets and love them! Cute tags...made a note to check out that link..