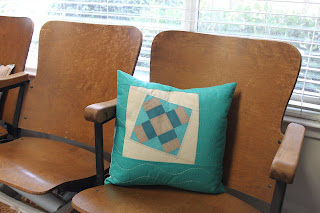 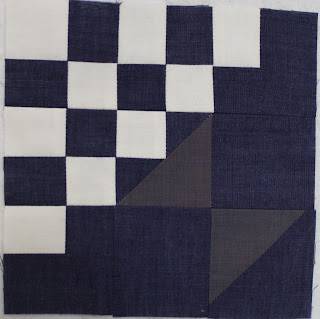 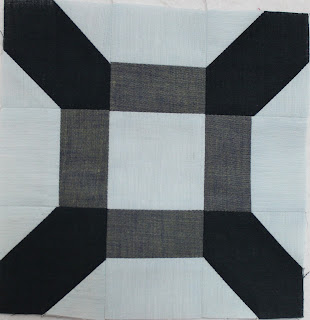 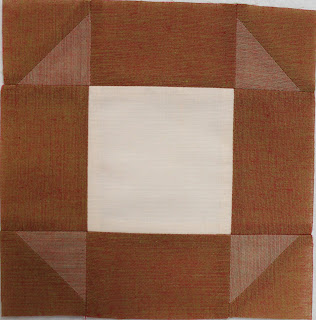 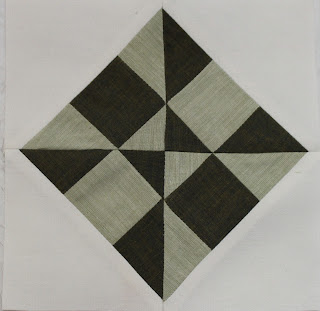 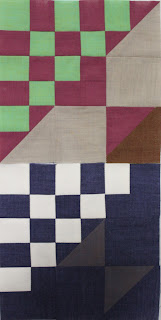 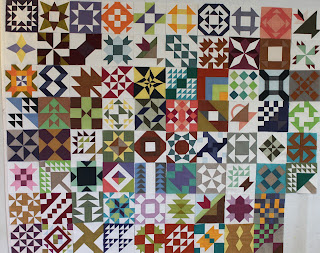 They look great and with them all together, it took me a while to pick them out. Not boring at all!

They all look great, hanging out together on the wall!!

oh wow! your blocks are looking great together!

Amazing and I love the monotone!

This week's set of blocks are so rich looking! They all look amazing together!

Yep, I those 'boring' blocks just fine and dandy! This quilt is going to be stunning, you know that don't you! Chatting on the phone was a highlight for me yesterday too. And, yes, why did it take us so long!

Your FW quilt just gets better and better!

They're looking great! Hope there's more of that wall to the right though ;o)

Your blocks are looking great! The colors play so nice together and I think that part of the reason why is because you have some monchromatic blocks...

Have a great weekend!

I'll say your blocks look just fine with everything on the wall. How lovely!

Your linoleum block looks just like a floor I remember! Wouldn't that be a fabulous monochromatic quilt? You do that, okay? So glad you had a chance to talk to Carla. She's as pretty as her voice, as I know you are too. Happy National Quilting Day!

All of your blocks look fabulous together! So not boring. I enjoy seeing your blocks grow on the design wall. Great pillow too by the way.