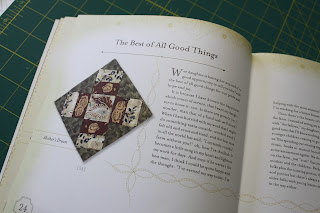 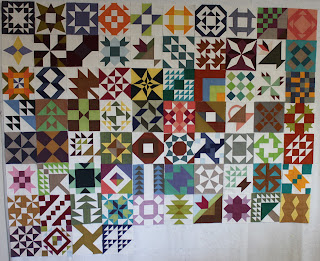 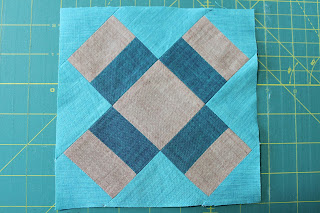 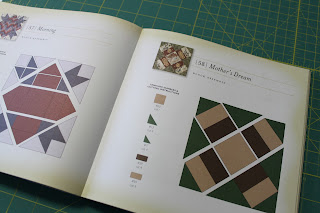 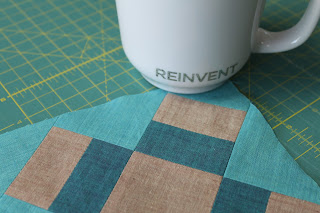 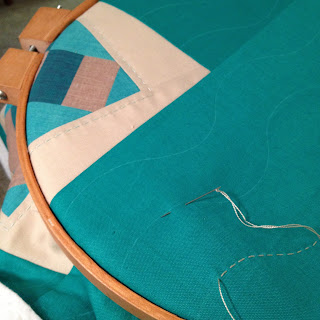 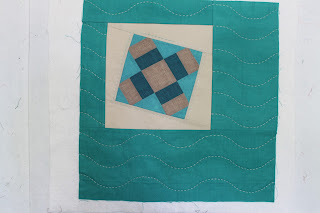 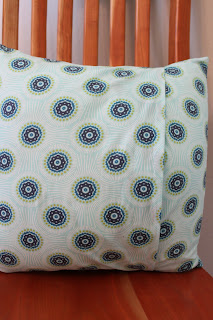 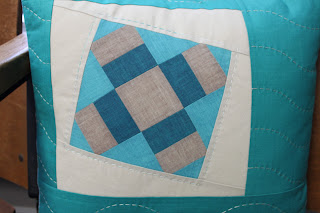 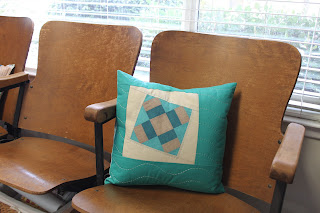 Love it, Cindy! I'm such a fan of asymmetrical settings. :) It looks fabulous!

How fun to see one of the FW blocks in another project! Your pillow is very modern looking...love it...just right for a nap at the beach!!

What a cool way to use that block! I love love love that pillow. The colors are so calming, and the offset block makes it even more fun.

I love this!! The colors are amazing! I tried big stitching last night. I ended up pulling out the thread and throwing the project on the ground. Slight exaggeration
but close enough.

Great reinvention! I'm currently accumulating orphan blocks from my Foundation Paper Piecing For The Terrified SAL, and trying to find a good variety of repurposes o.O

You made such a fantastic pillow! Love your reinvention!

I should say you should be pleased with that pillow. What an awesome solution. It turned out so great, too!

Cindy, this is a great way to use an orphan block - love it! Since I dream of the beach, this is one I need to put on my list! Thanks for sharing!

That's a brilliant idea - I often see blocks that I like but as I'm only beginning I don't want to take on a whole quilt. Thanks for sharing the pictures of your beautiful version.

Your pillow is awesome, Cindy. I love the block setting and stitching!!! beautiful.

Love your pillow it turned out as if it was meant to be. When I goofed up I just threw it away. Now I've learned something - thanks.