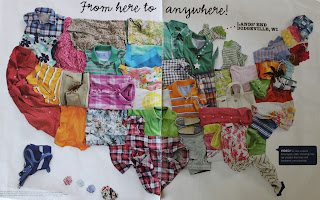 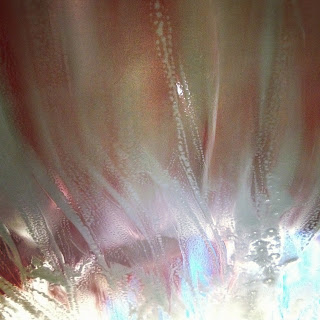 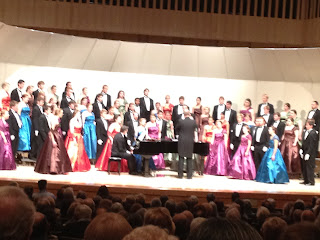 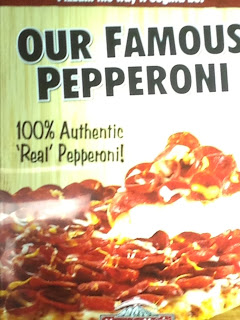 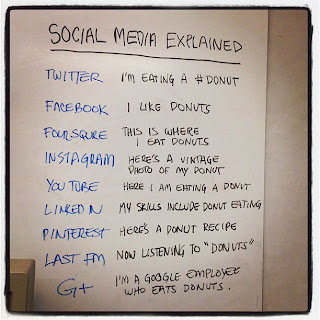 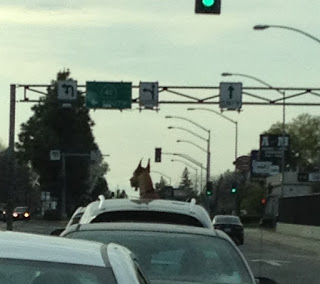 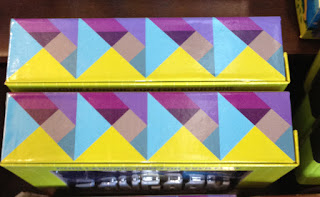 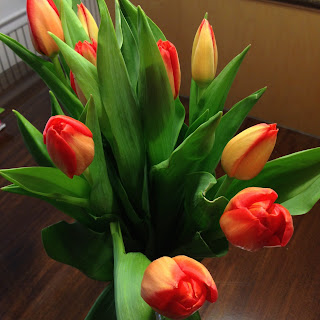 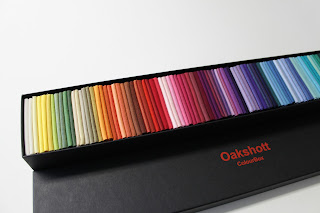 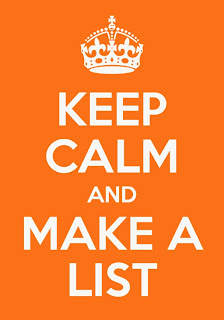 Honestly I think these random posts are becoming the highlight of my week!! I love them!!
All fab pictures, the social media made me laugh!
Totally jealous of the Oakshott, looks gorgeous!!
Pretty flowers too, great colour :)

Lol, now there were a couple of things here that the work filter didn't like, so I'll have to check them out at home - it didn't like the doughnuts, so must be on a diet...

Enjoy all that fabulous Oakshott!

Great random thoughts! I do think that would make a fabulous quilt - color and design!

I like random! The social media chart is too perfect.

I'm with Lucy. Your Really Randoms are a highlight!

Love seeing that huge dog sticking out of the top of the car too.

I hadn't seen that Lands' End ad... how very cool!

Those are not quotation marks on the 'real'... they are for emphasis. :)

Love your post - I find the whole Pinterest Lawsuit thing absolutely hilarious - I'm sorry, but Americans (stereotype perpetuated in those 2 articles) will sue for being looked at funny! I can't see how linking a picture back to its source and saying something along the lines that you love it or think it's great could be a something to sue over - utter bonkers!!

PS Did you see my Gotye mini quilt?

You really got me thinking.

I always enjoy your Thursday posts so very much! What a great sense of humor you have, Cindy. I had fun chatting with you today like long time friends. You have a very young voice, btw! :)

I love these random posts.

I love the Lands' End ad.

I love GOYTE. Been listening for a while now and love them.

Have worried about Pinterest for a while now. Too busy at work to really deal with it at the moment. It will have to wait until summer, when I can really study it. Thanks for the good links.

I'm with Flying Blind on the Pinterest thing. This. Is. Ridiculous. I see my pins as visual bookmarks. They're linked to the original source and driving traffic to it. With the sharing nature of the internet, I think we have to take accept that things like this will happen, or the internet will die. I'm worried this will be another case of overly litigious (and overly cautious) people ruining a good thing and it's making me a little crazy.

Also, one thing nobody seems to be talking about is that there IS a way for website publishers to opt out of Pinterest. You install some code on your website and then nothing can be pinned from that site. Flickr users can opt out as well. So if for some bizarre reason someone is really deadset against having their images pinned, there's a way they can prevent it. That's good enough for me.

Oh, how I love your random posts! I'm loving the Gotye song, too, and the cover art made me think, I should make a quilt but so many folks have beaten me to it. :-)