Farmer's Wife Friday: Searching for the Happiest Life in the World

The farmer's wife this week is from Franklin County, Iowa.

However, for this week and next week, the last two weeks (!) of Farmer's Wife Friday, I am dispensing with a synopsis of the letters. Carla always does such an excellent job of that.

Rather, there will be two guest bloggers. Last year when this series started, I mentioned to each of them that it would be a treat to have their insight for this series. And then the end of the series was here before any of us realized it!

The guest this week is my husband, Mark. Mark spent his first sixteen years living on a farm. He was the middle of five children. His mother worked hard on that farm. So my questions to him were: How do you think your mother would have answered the question posed by the Farmer's Wife periodical? Did she enjoy being a farmer's wife? Would she have wanted farm life for any of her children? So in his own words, here is his answer. 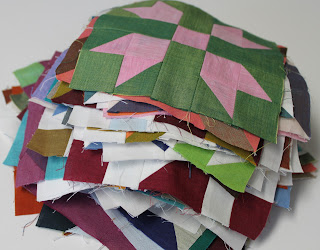 This being the second to the last post for the Farmer's Wife project, I decided to write this post. I firmly believe if it were not for Carla and Cindy holding each other accountable, this project would have never been completed. I am truly impressed and proud of them for this accomplishment.

This journey of letters by the farmers' wives has been really interesting for me. I have read many of the letters and it made me wonder what my Mom would have written.

I was born and raised on a farm in Minnesota for the first 16 years of my life. I was the middle child of five. My sister was the oldest (not really a sister--more like a second mom) then an older brother and two younger brothers. We lost the farm through bankruptcy when I was 16 (sophomore in high school) and moved to Butterfield, Minnesota, population 619. For our family, this really created an interesting situation:  the older two only lived on the farm and then were out on their own and never lived in town; the younger two were in grade school so never really experienced the total effect of the  farm. I was fortunate enough to experience both. 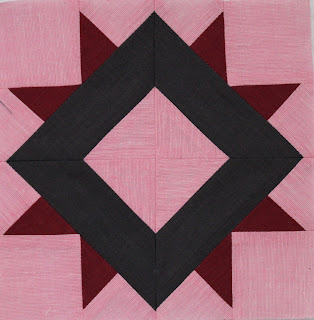 Now about my Mom. My Mom was one of the toughest and hardest-working ladies I ever knew: five kids, a husband, cooking three meals a day (breakfast, dinner & supper), lunch for the workers in the morning and a "little lunch" (Minnesotan) in the afternoon.  Every meal was made from scratch: bread, buns, zwieback, bars, cookies, all vegetables fresh from the garden in summer and canned fruits and vegetables for us to eat in winter. Every summer she canned corn, green beans, applesauce, beets, carrots, pickles, in addition to the peaches, pears and apricots we purchased. I can only guess, but her goal was 100 quarts for each of the homegrown staples. All our meat was raised and butchered on the farm, with my uncles and aunts sharing the work with each other. This Included beef, pork, and chickens. Mom did it all with no water heater--only a large built- in cast iron pot (50 gallon) with a wood fire box underneath to heat the water. In addition, she heated water every Monday the same way to do the wash and hang it outside to dry. In the winter I learned what "freeze dried" meant! 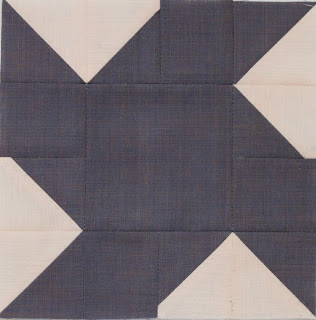 A real treat for us once or twice a year was for Mom to buy a loaf of Wonder Bread. I couldn't believe how white and soft it was, and to this day my favorite sandwich is with plain old white bread. It was the same with Oreo cookies. We got so tired of home cooking that any time there was store-bought food we were in seventh heaven.

Not only did she work hard, she was tough. When my youngest brother was a year old, I was 7. Mom was helping harvest the corn. She was unloading a trailer of ear corn into the elevator hopper. The wagon front was raised so the corn would slide down but it got stuck in the top corner. She climbed in to loosen it but her weight tipped the trailer over, breaking her ankle and trapping her under the trailer until someone came looking for an empty trailer. All I remember  was that she went to the doctor and was soon back home telling all us kids how to do things. 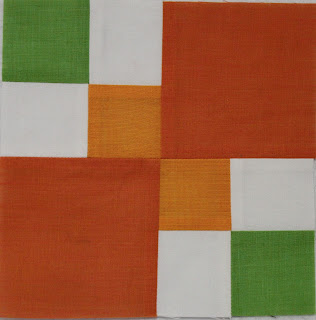 When I was 9 or 10, she began to have vertigo attacks that would last for days. She would spend time in the local hospital and later weeks at a time at the University of Minnesota as they tried to figure it out. They never did figure it out and she spent most of her life on very strong epileptic medicine. While she was in the hospital, the church people and friends pitched in with food and help. The minute she was home, it stopped. While hard for her,  this is where I learned to bake and cook. Mom was weak and would sit in the chair and tell me what to make and how to do it.

When I was 20 and in college, she developed breast cancer and had a radical mastectomy at the University of Minnesota. She was sent home to get things in order and was given 6 weeks to 6 months to live. They gave her very strong radiation treatment for a month before sending her home. 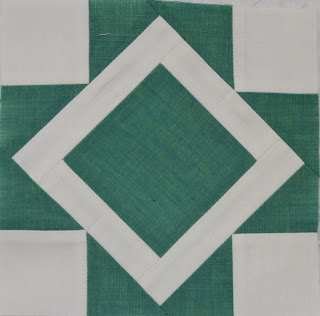 At age 80, she passed out and they did a MRI and found a benign brain tumor the size of a grapefruit around her brain stem. She had surgery and they only removed half of the tumor and part of her frontal lobe to relieve pressure. Again, she was given 6 months to live. She lived another 8 years.

With her never-give up attitude, her incredibly strong faith and being just plain tough, she died 36 years after being diagnosed with breast cancer, and did not die from cancer!

The hardest time for her and me  was dealing with the farm bankruptcy. My Dad had a non-farming job and was not home much so my Mom and I prepared the farm for a bankruptcy auction. That was easy compared to dealing with bill collectors who had no rules or laws to follow and were ruthless. When they came to the farm, my Mom always called me to be by her side, as they would call my Mom names and accuse her of lying when she said she didn't know anything about the bills. Later on we found out my Dad, the only one who could get the mail, hid the bills and my Mom was not lying to the collectors--she really didn't know about the bills. My experiences with my Mom and the lessons I learned from her have had a profound effect on my life and have shaped the way I have done things. 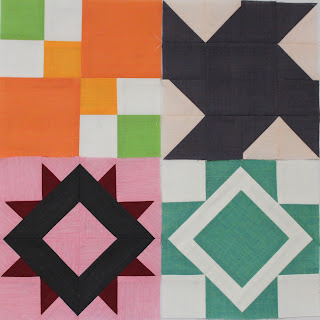 All the time this was going on my Mom told me I should be a teacher and never farm, or marry a farmer's daughter where I would have to work the farm. I did go to college and was a teacher and coach for five years in Kansas. Those were the years she was the proudest of me. When I told her I was done teaching and moving to California with no job, a wife who was seven months pregnant, with no house and only a few thousand dollars in our pocket, she was so mad at me she really didn't talk to me for several months. A few years later I was able to become a part owner in a new cabinet business and I started to call her every Friday morning and to teach her the business of sales, margins and deals I was working on. I started to realize how smart she really was--she had just never had a chance. Every call ended with her saying “be honorable and never lose your integrity”--words I have tried to follow. 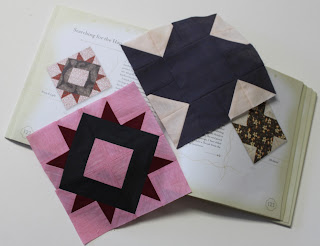 I can tell you that without my farmer's wife Mom I would not be where I am today. She taught me hard work, trustworthiness, to do what you say and say what you do, and to be honorable. She was financially poor all of her life but ultra rich in teaching me the values of life.

Luv ya, Mom, and I miss our Friday morning chats 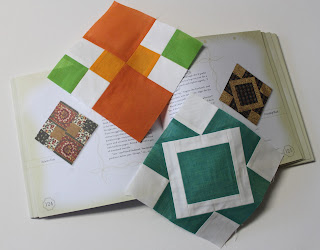 Thanks, Mark. Your farmer's wife mother raised a fine man who has become an awesome husband (though a bit ornery at times....), father and grandfather.


Don't forget to stop by at Carla's place to see her thoughts on this week's farmer's wife, along with some really cute blocks.

Next week, the final block will be revealed. And we will hear from a present-day farmer's wife.
Posted by Live a Colorful Life at 6/29/2012