March Modern Madness (aka how a nonquilter chooses a winner...)

As I mentioned, it is that time of year, March Madness. This year, like every year, there have already been major upsets, when lower seeds beat the higher ranked teams, upsetting everyone's pick for the NCAA basketball champion.

As a joke, not even knowing whether he would read my blog or not, I mentioned that it would be funny if our son, Aaron, played along with the 2013 edition of Fat Quarterly's Modern Madness, you know, choosing a winning fabric line. I sweetened the pot by bribing him offering him some baseball cards. 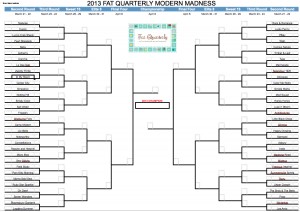 Well, he took the bait, and stopped by on his way home from work the other day with his bracket completely filled out! Of course he doesn't have a clue what any of these fabric lines look like, nor does he really care. He based his choices solely on their names. 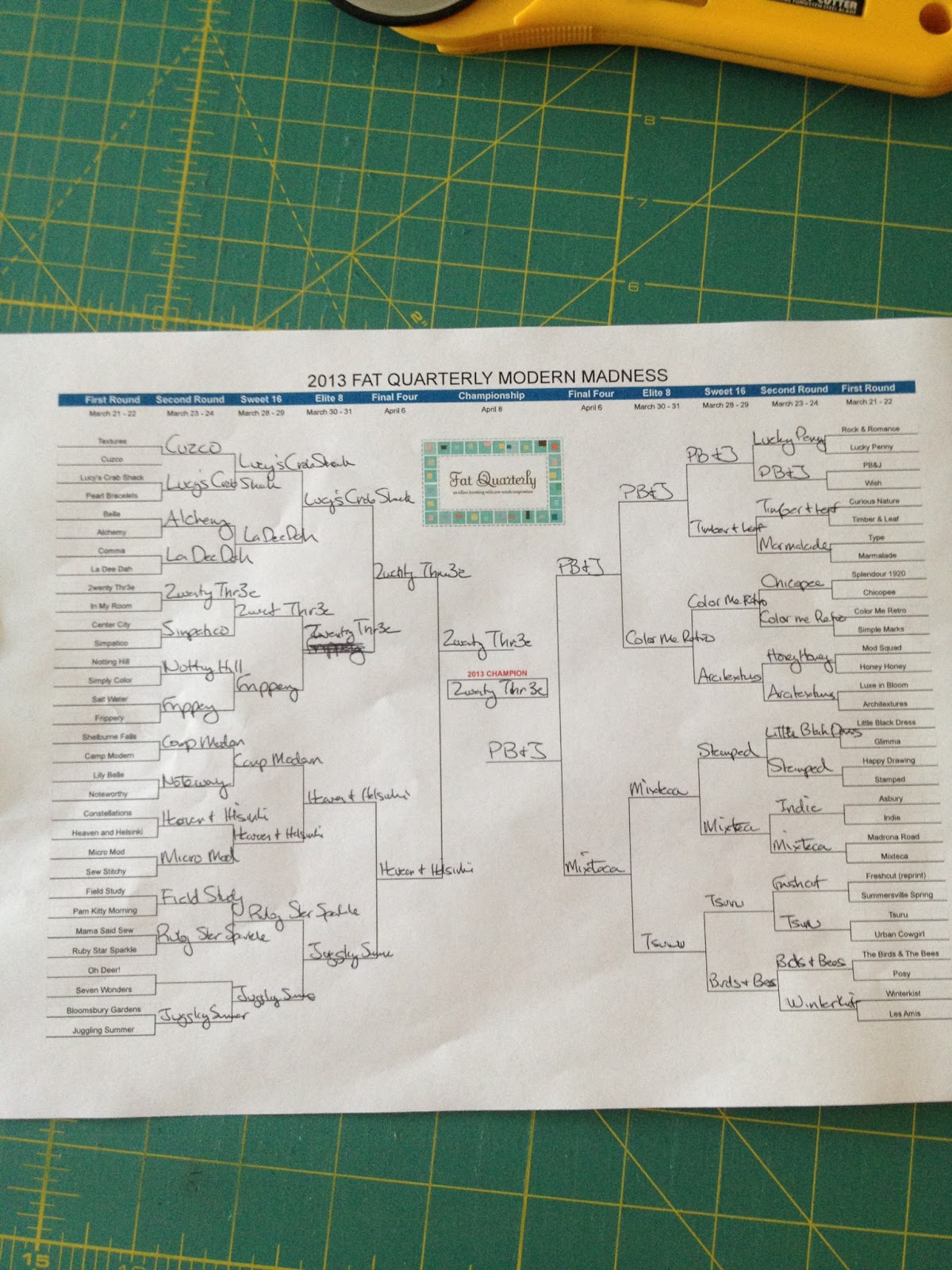 Here are his choices for the Final Four (in the interest of education, so he will know what he chose, I have attached pictures): 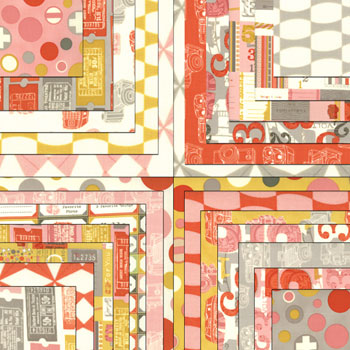 Heaven and Helsinki by Patty Young for Michael Miller:

PB&J by Basic Grey for Moda: 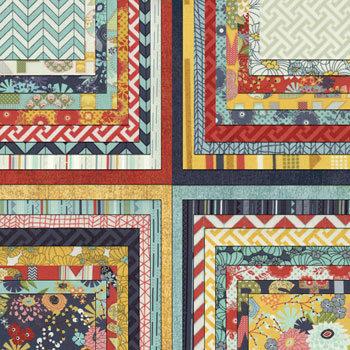 and Mixteca by Eleanor Grosch for Cloud 9 Fabrics (and he will probably be happy to know that this choice is certified organic...) 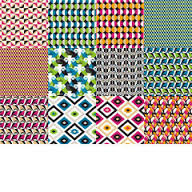 This morning I received this picture (and along with a text saying that this would be a good option for bracket filling payments). Haha. I made sure he knew that receiving said "payment" also implied his permission granting me blog posting rights.

His scientific method of choosing the two fabric lines going into the finals? 2wenty Thr3e (because he was a huge Michael Jordan fan growing up and that was Michael's jersey number) and PB&J (because that was what he had for lunch on the day he filled out the bracket), with 2wenty Thr3e advancing all the way to the winner's slot.

I'll be posting updates on both his progress and mine. But really, just having him fill out the brackets was so unexpected and fun that the rest of it doesn't really matter to me. And buying the baseball cards? Well, like Mastercard always says...priceless.