Is it just me, or does it seem like June just went "poof" and then disappeared?

It has been hot here. 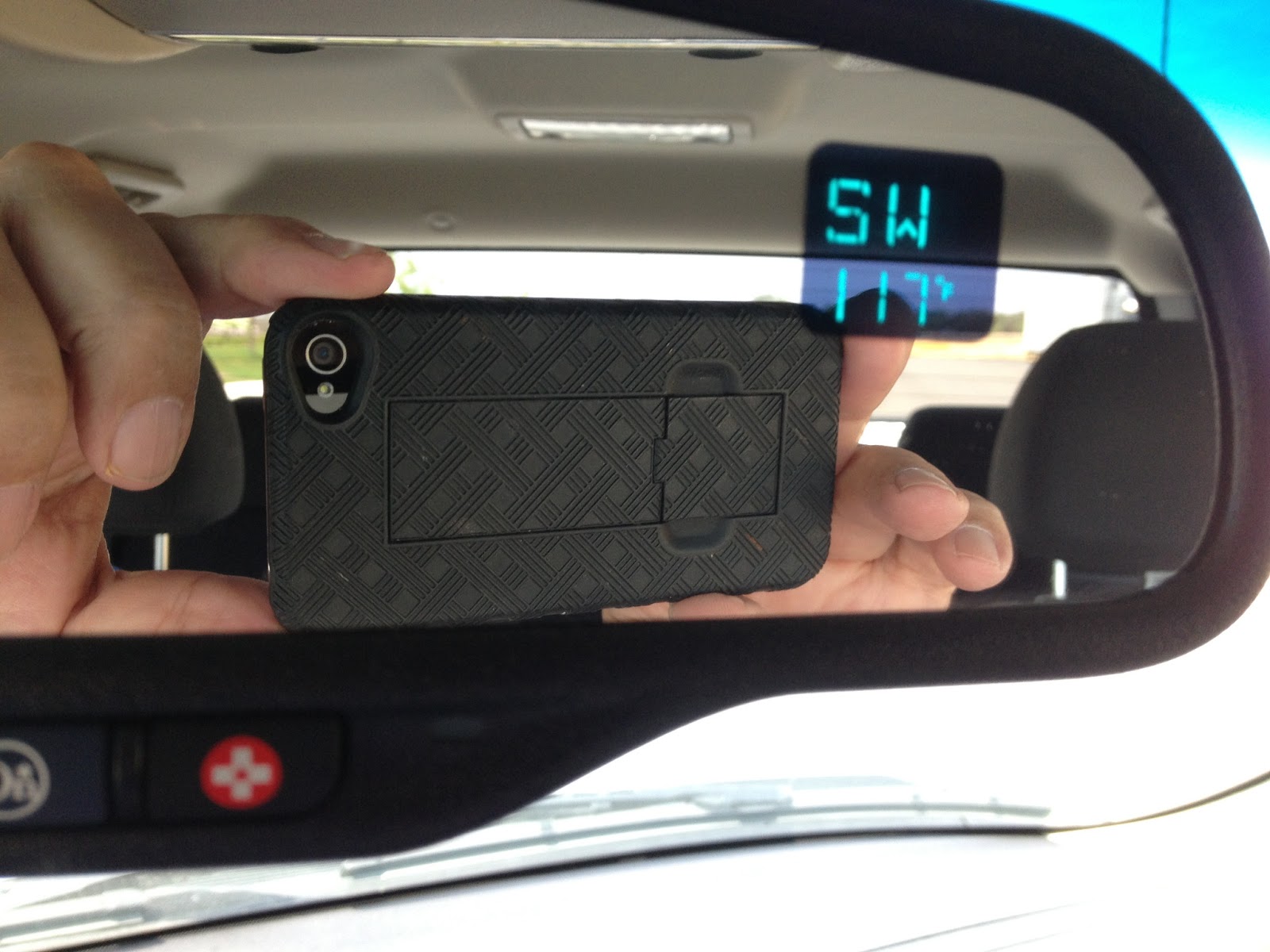 I don't know if we are close to breaking a record of consecutive days over 100 degrees or not. But usually when that happens, we get "this close" and then the temperature plummets to 99 degrees.

Over the weekend, we spent a day in San Francisco. A friend from church charters a bus every summer when the Giants and Dodgers are playing each other. It was fun. We had lunch on Pier 39. 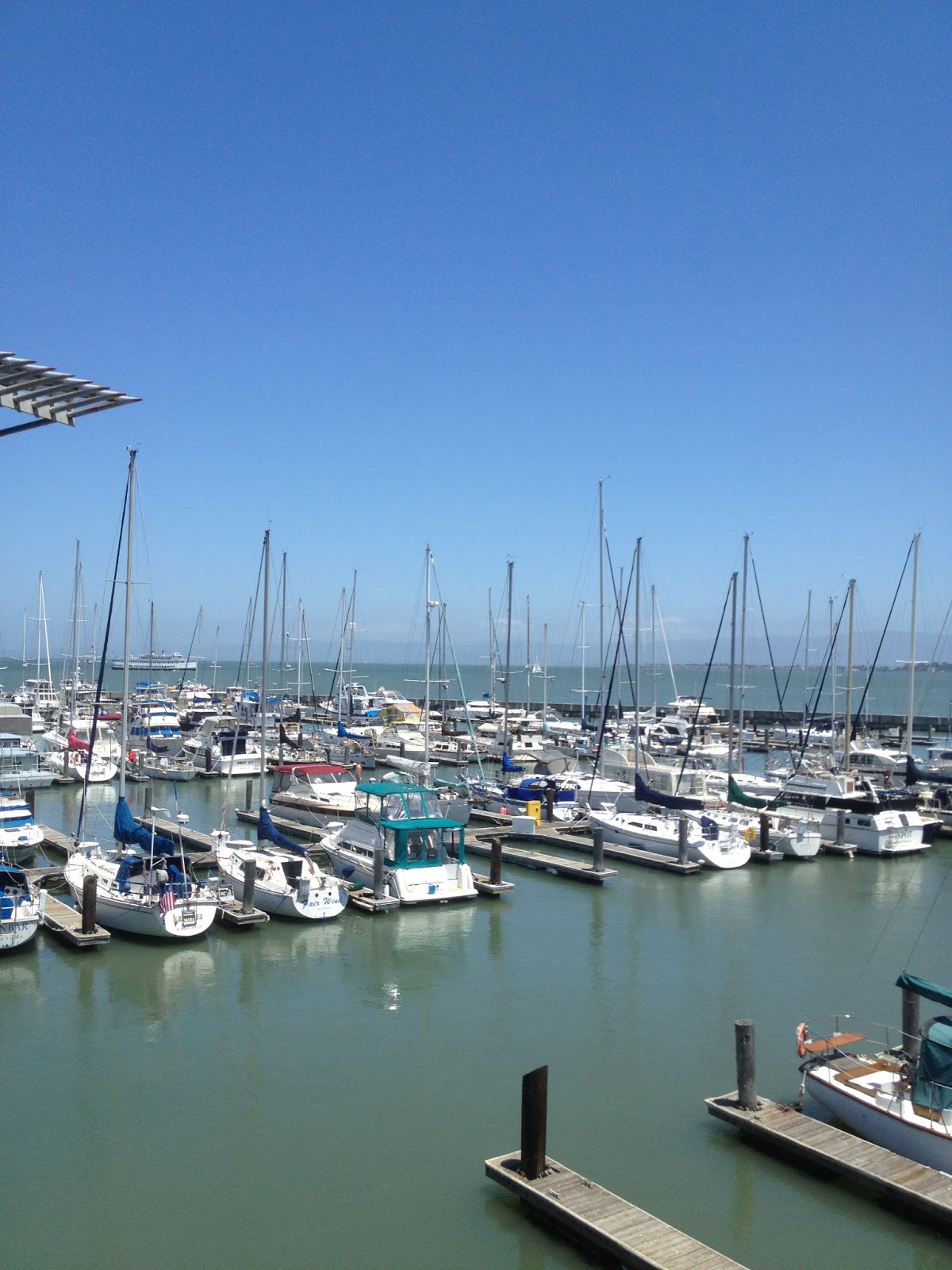 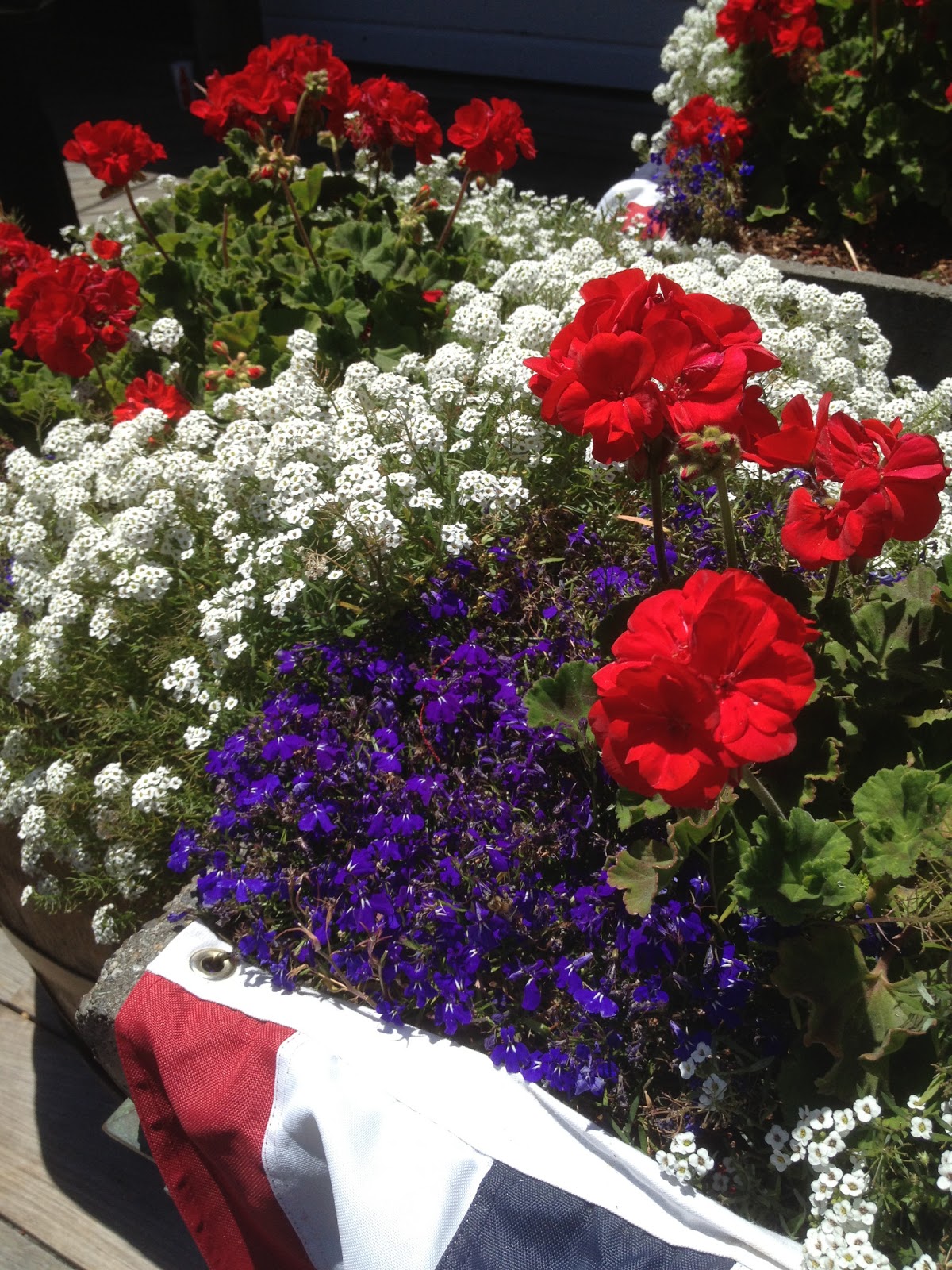 Pretty patriotic flowers
And then went to AT&T Park. Our seats were directly behind home plate, but the highest row possible. 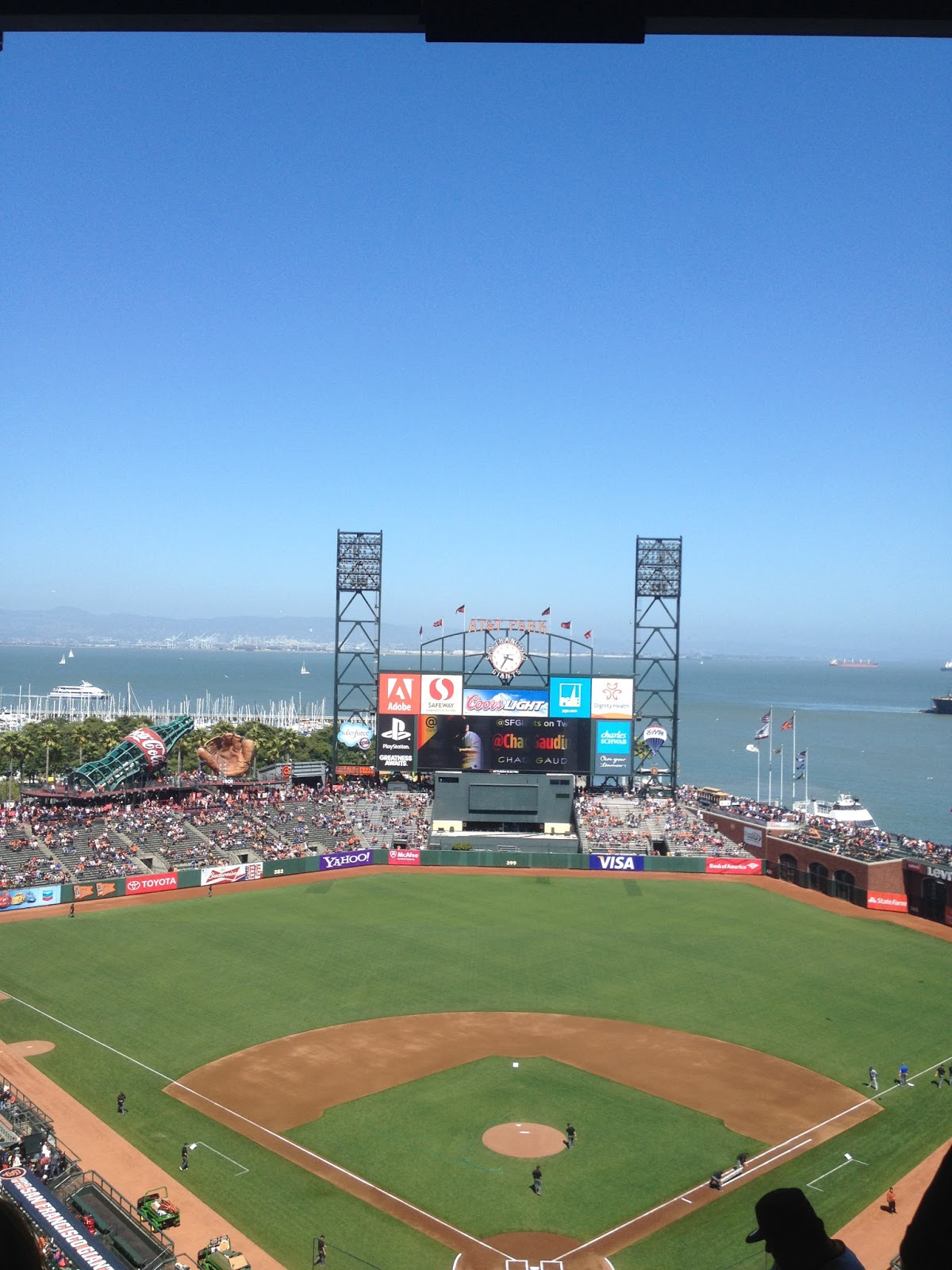 After sweating it out in Fresno, we were bundled up but the wind was howling around our legs. Brrrr. 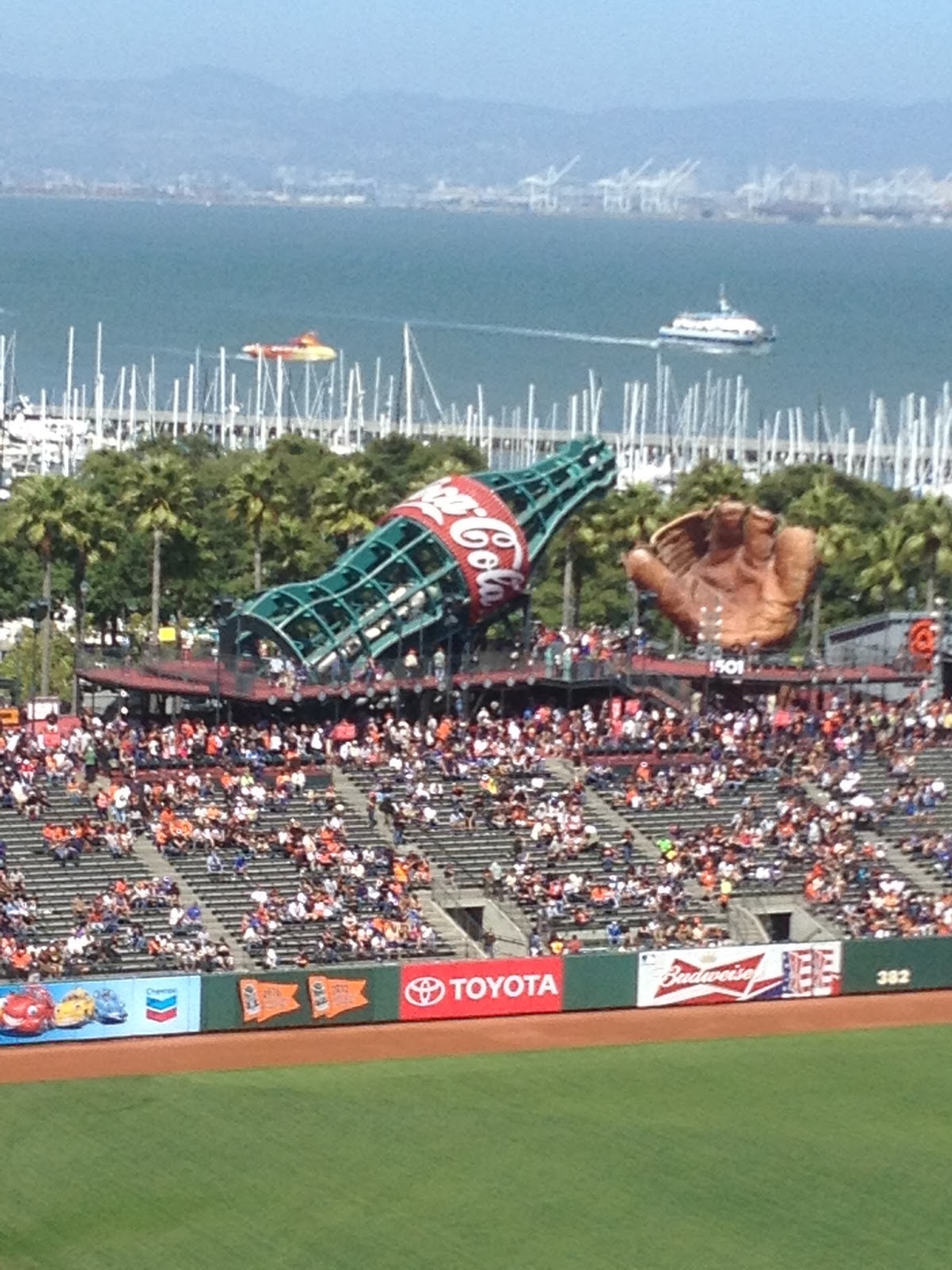 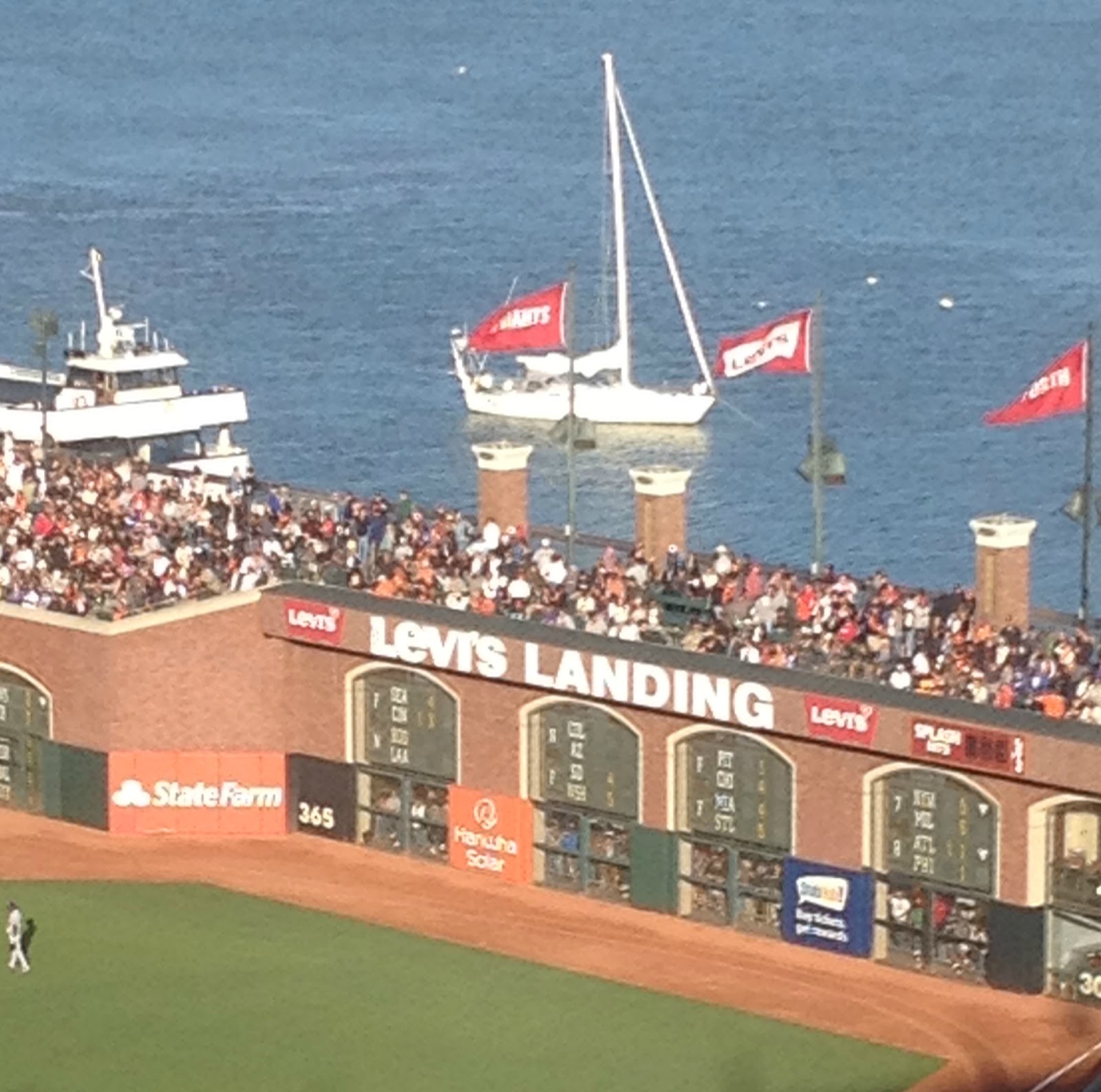 I'll be honest. I spent most of the game crocheting Lego blocks for an afghan (in Dodger blue, of course). 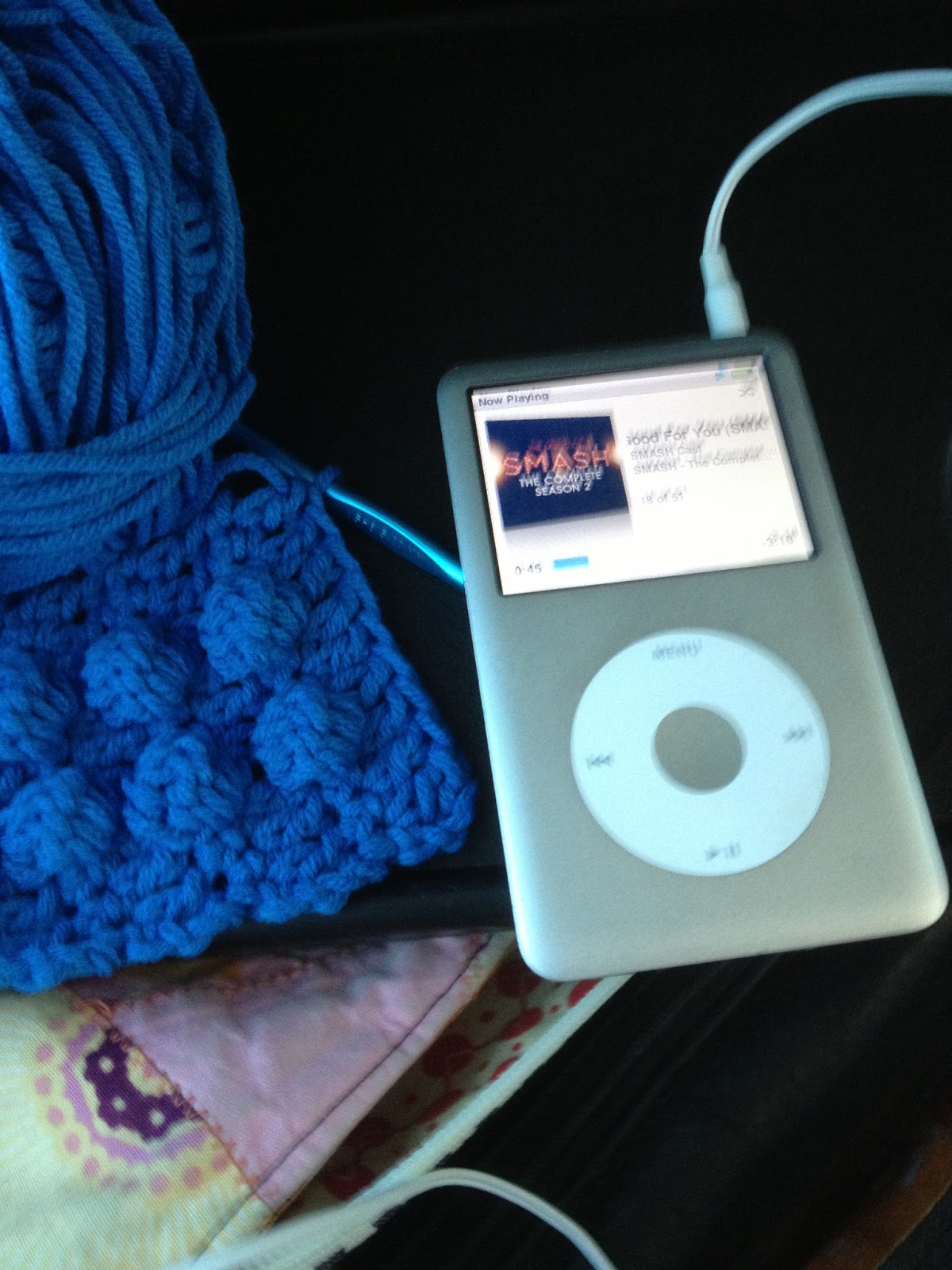 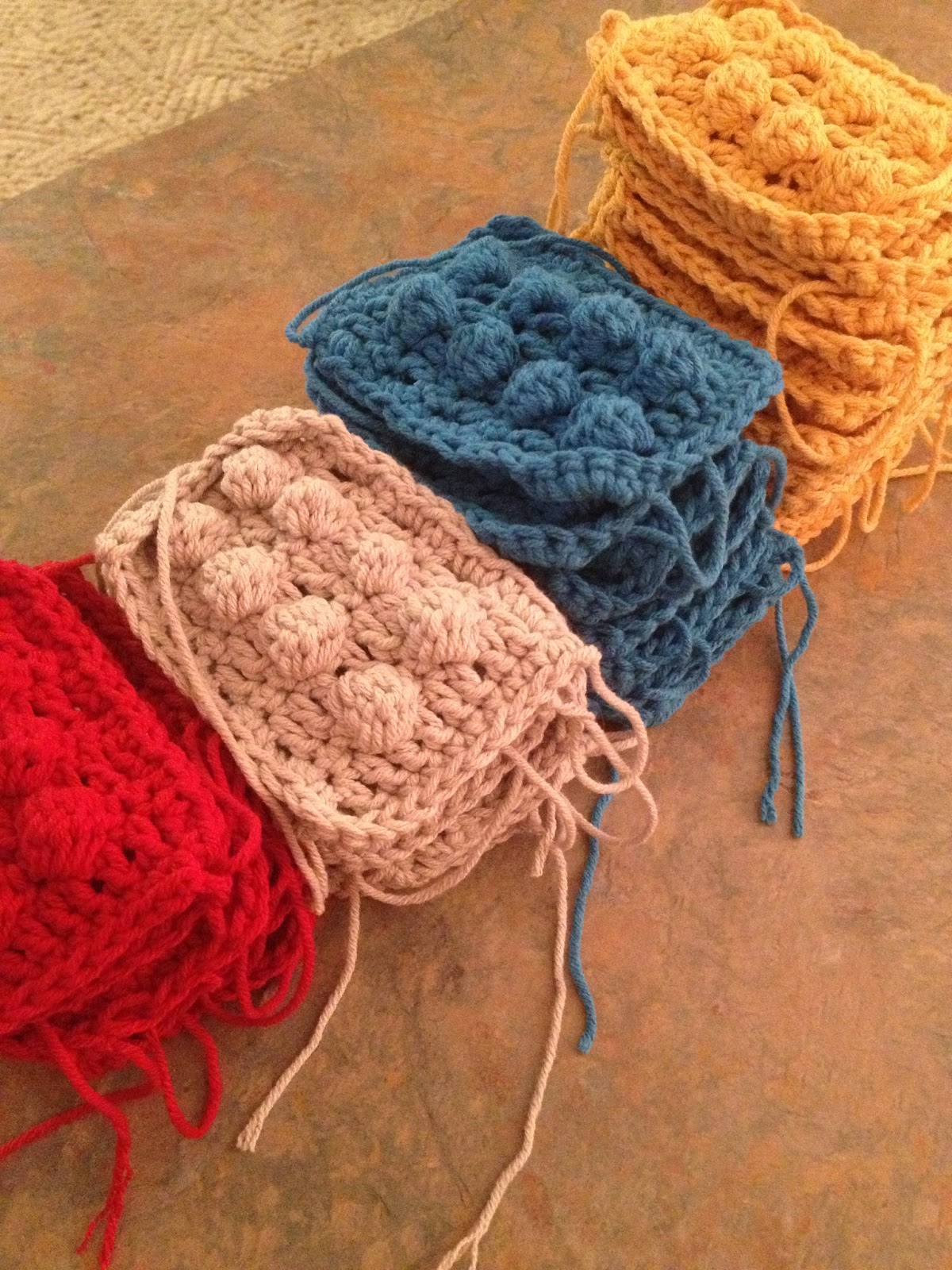 My hair is red again. Like you care, right? Still trying to recreate my childhood... 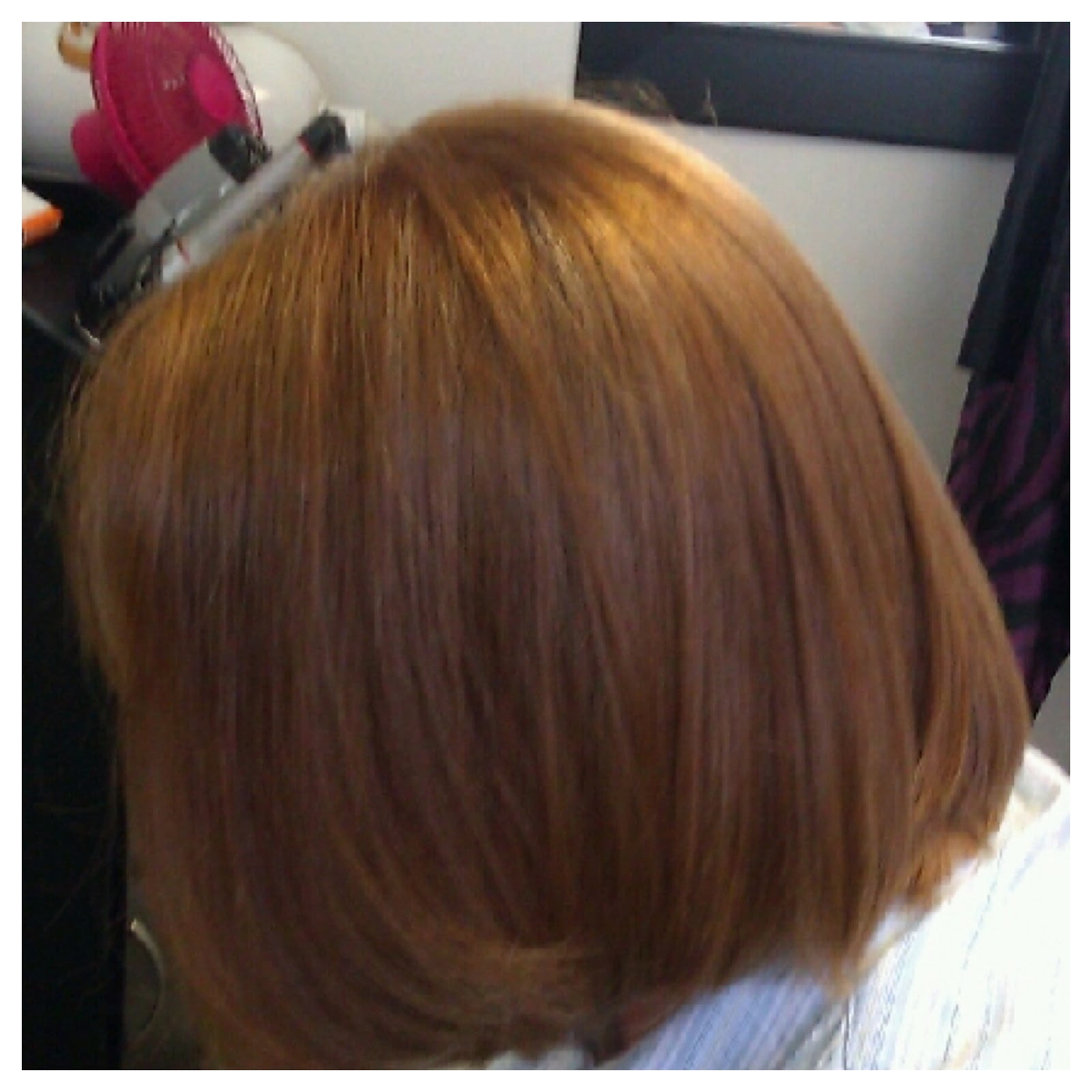 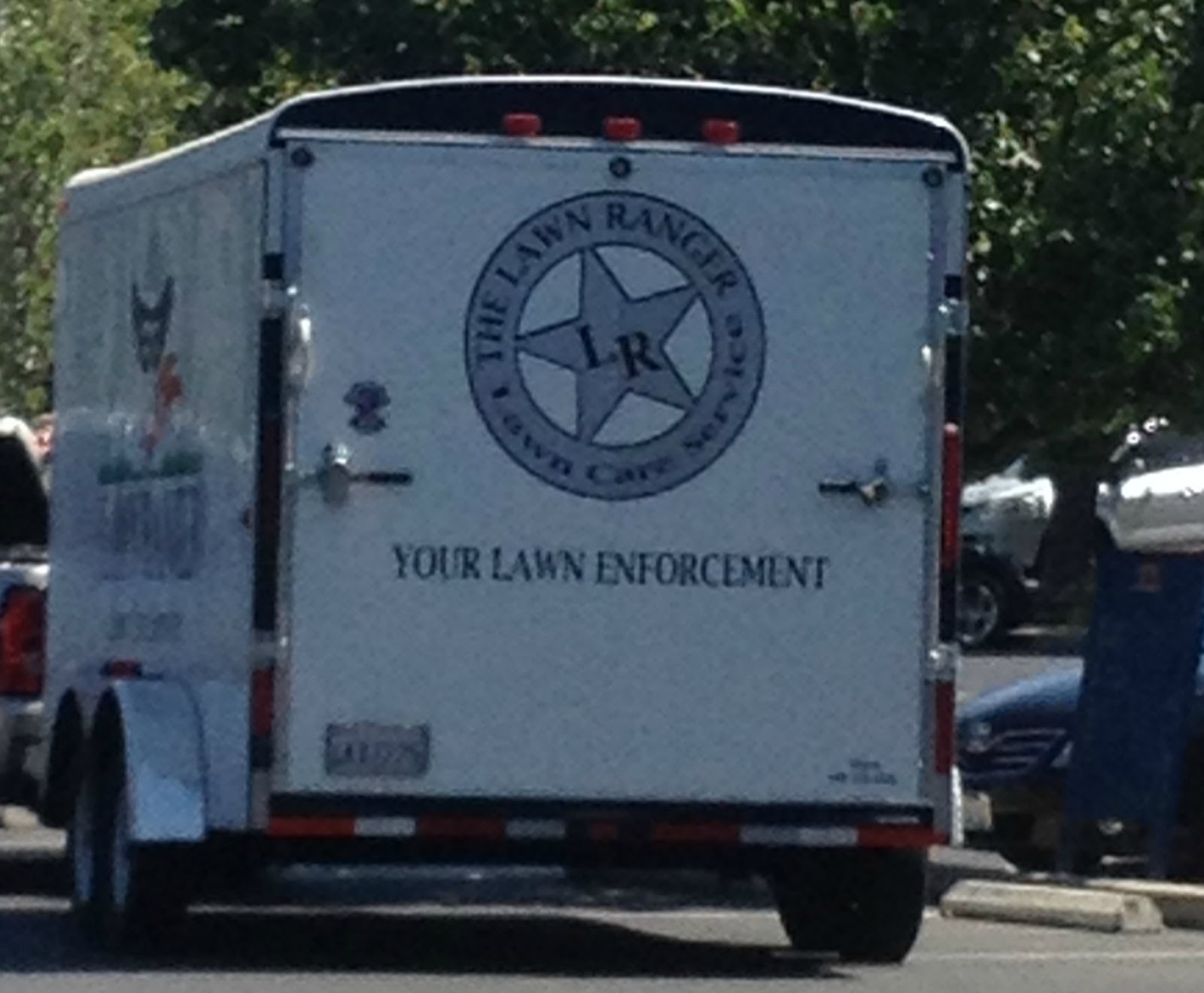 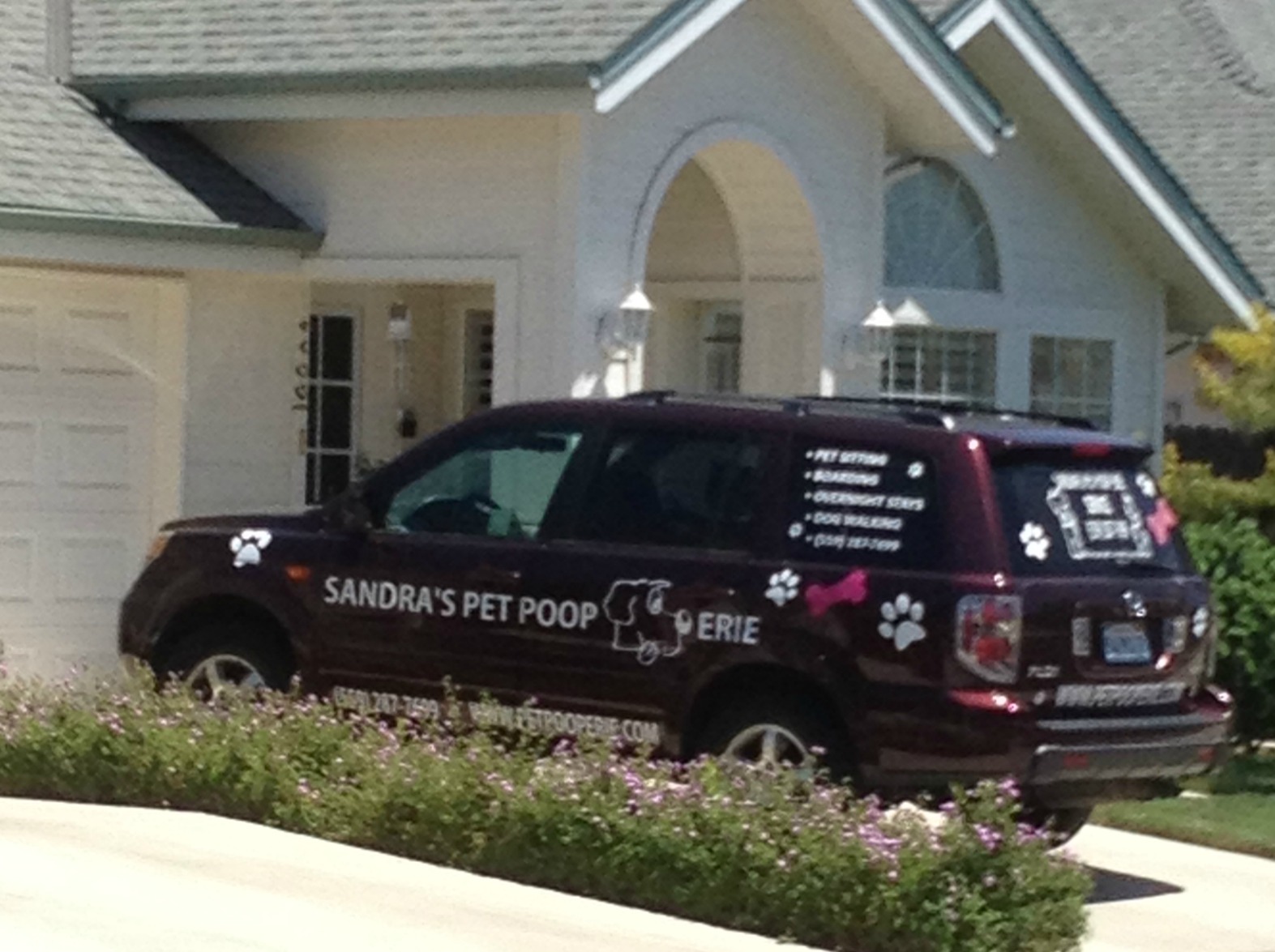 Some out-of-town friends were visiting in-town friends, and we stopped by for a couple of minutes to say hi. While we were there, they were looking through scrapbooks and found this picture from long ago, when their kids were all small. 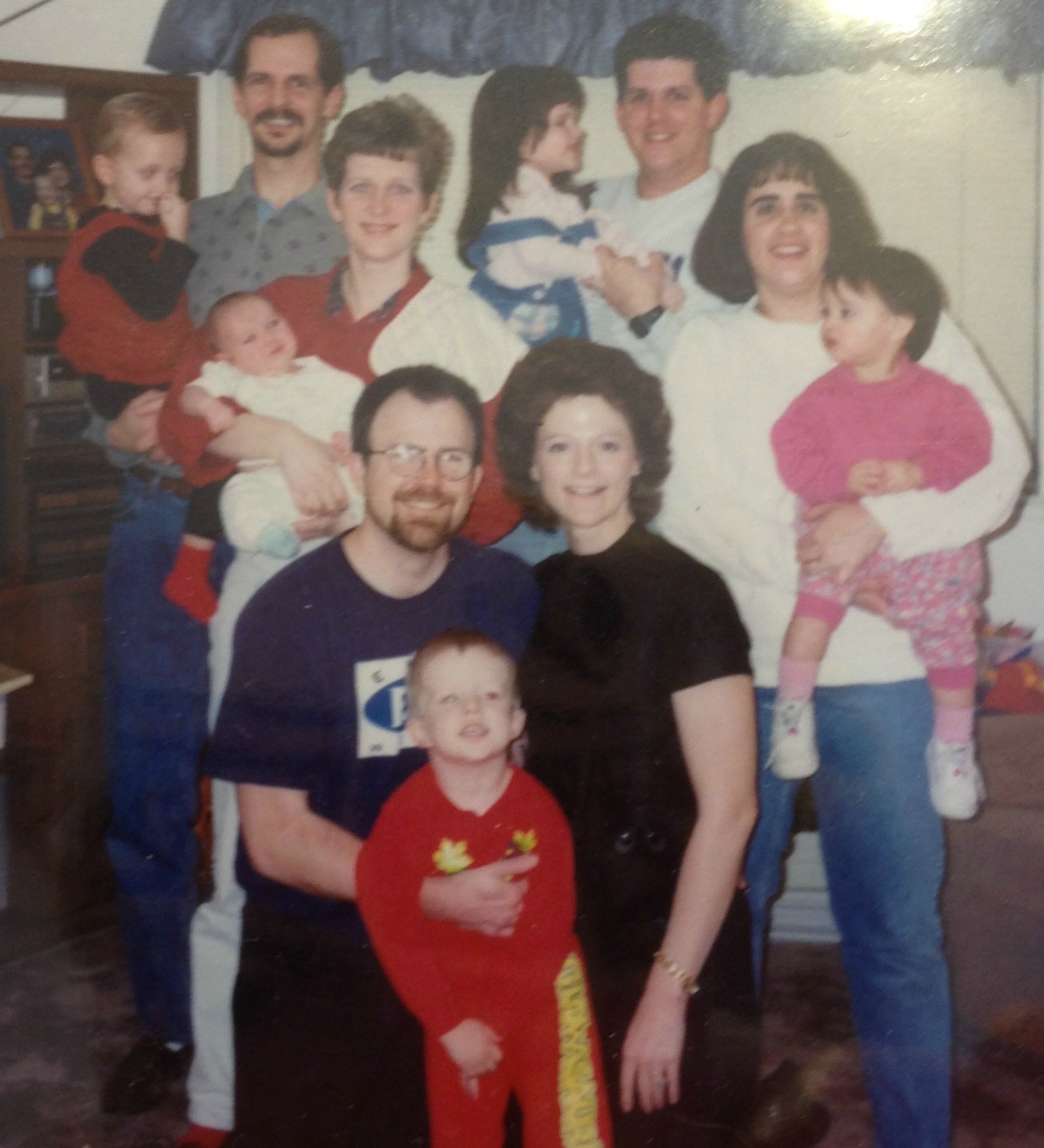 And then someone had the brainiac idea to try to replicate the picture. 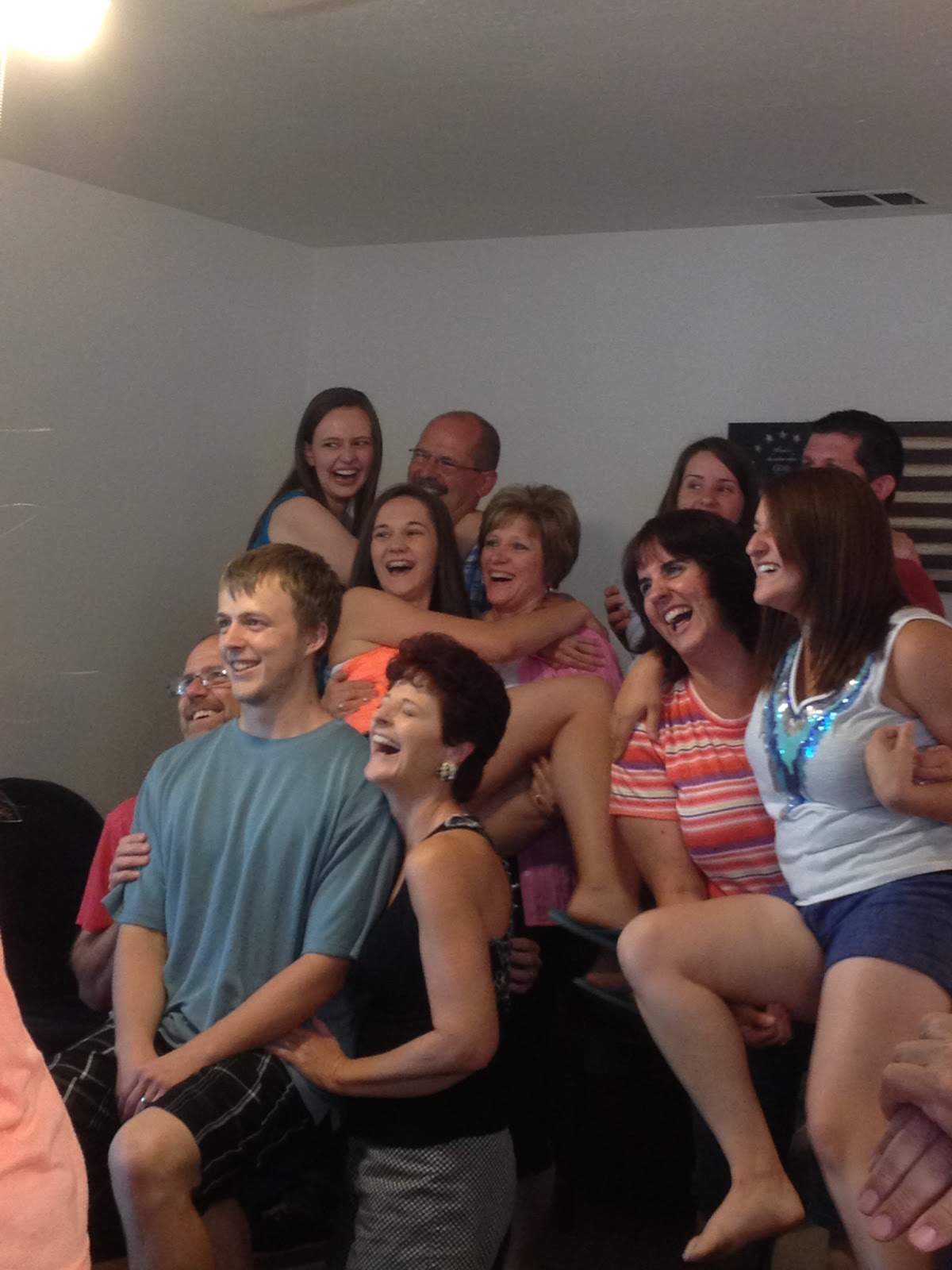 My parents celebrated their 65th wedding anniversary this week. Isn't that an amazing milestone? 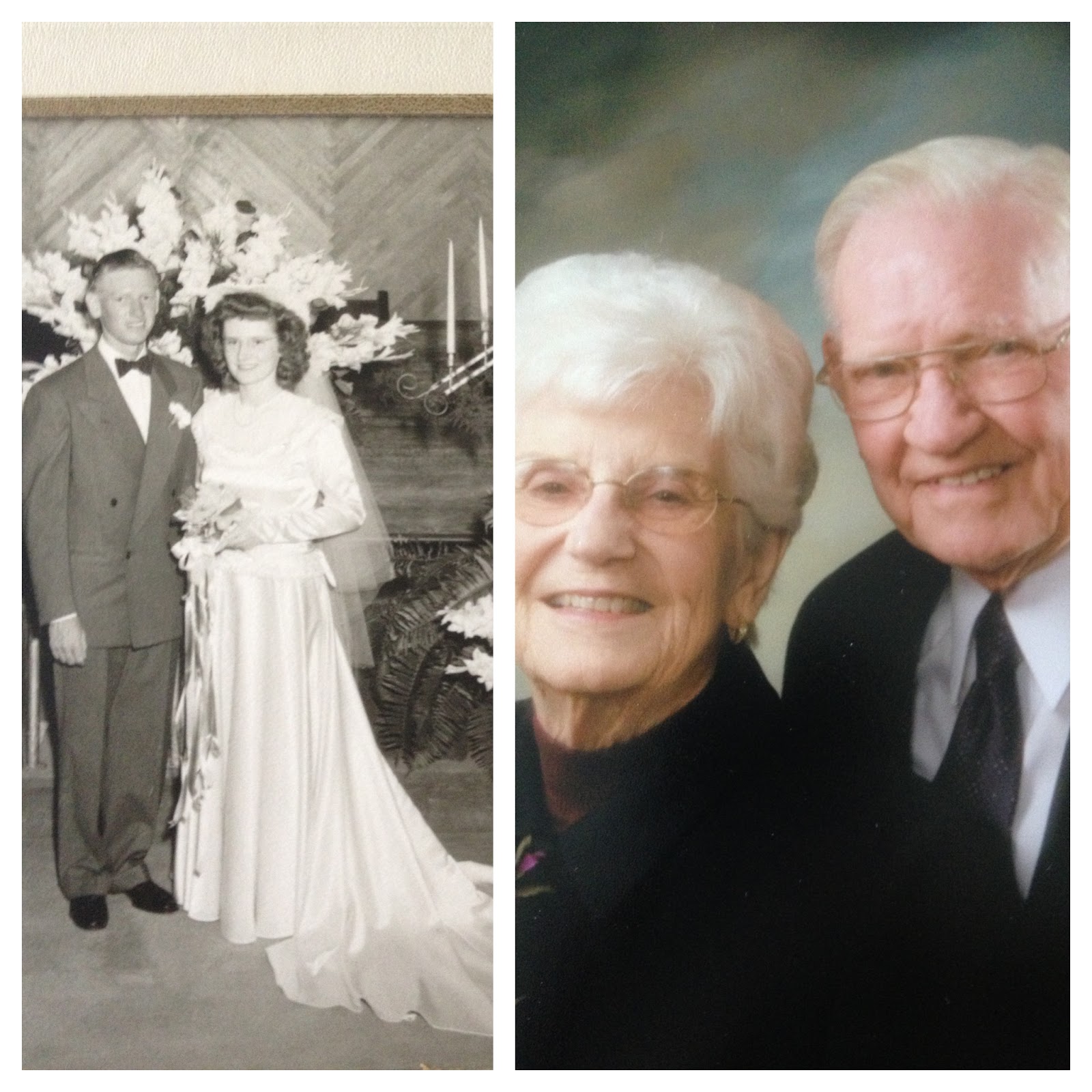 Oh, and I added a little something to the Really Random button. Do you see it? Hadley (the originator) says it needs to be larger print. She is right about that. I'll keeping working on it. 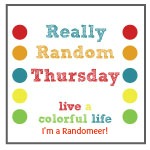 And I'll end with the face of summer. At least for me... 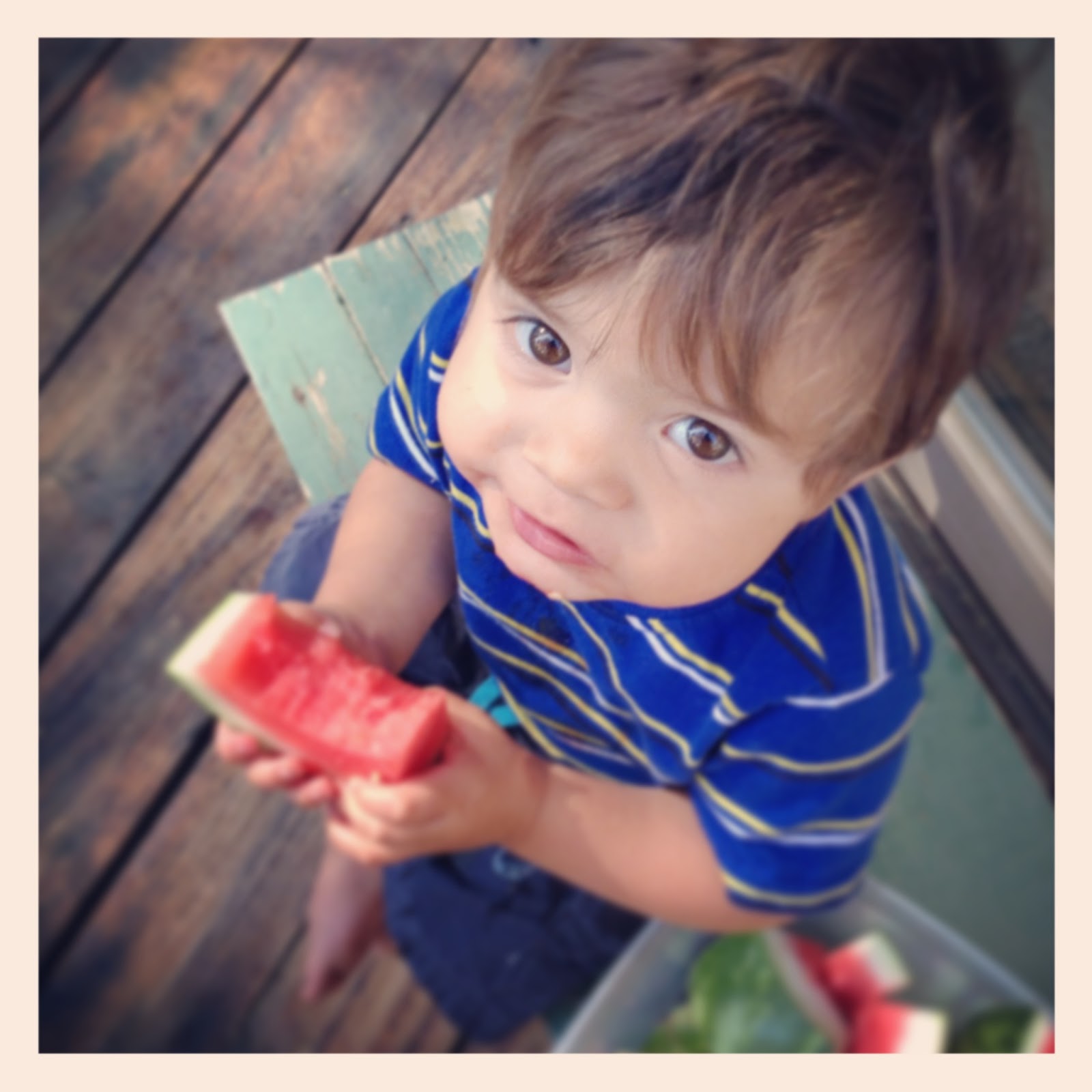 Really Random Thursday will be on vacation for the next two weeks, and resume again on August 1. See you then!

What a great week! Congratulations to your parents, that's fantastic. They are just as lovely today as in their wedding picture.

You know, on your advice, I've been looking around for clever and fun business signs. Save one I saw months ago (a plumber), I havent run across any. You just live in a much cooler place than me. :D

Hi! Looks like you have had lots of fun! Congratulations to your parents! Your lego crochet is so exiting and beautiful! Great idea to 'make' that photo again - looks fantastic! x Teje
PS. my car showed yesterday +37C temperature, too much for me.

That replication photo is hilarious! :)

Happy Anniversary to your parents!

Lots of great random. Love the situation of the baseball stadium right on the water! And agreed, the replication photo is a hoot!

love that recreated photo! What a fantastic idea :-)
Congratulations to you parents xx

That is the face of summer!!! Darling too.

You can be fairly sure that you will be chilly in S.F. It had to be a nice break from that heat.

I love it when photos are duplicated years later.

Great post! LOL I go really blonde each summer too. I feel cheated out of a month of summer here in northern MN and am determined to make the most of the rest!

I'm feeling you about the heat! We're in Modesto - and we've only had 1 day out of the 100's in about 2 weeks! So today we're headed over to the Bay Area to swim with friends! (And maybe....just maybe....fit in a stop at In Between Stitches in Livermore! :)
Have a great day! Stay Cool!

Glad you got to catch a baseball...except of course that the Giants lost! Boo hoo! :-( Oh, did I say something wrong? Nope. You have my greatest sympathy for being a Dodgers fan.

Sounds like you had a great weekend. Love the red hair, have a great vacation.

I totally love that all those babies and toddlers are now so much bigger than their parents!!

Gorgeous baseball stadium! One of these days we need to take my 5 yr old son to a game:)

I love your hair! I always wished I had red hair!

I love your "really random Thursdays"!! Your pics are fantastic.

I completely forgot this was Thursday. I'm having trouble adapting to working full time during the summer. Love your post. Those lego blocks are intriguing! Can't wait to see you. One week and some hours!

I can't believe you CROCHETED at a LIVE baseball game! Looks like you had a beautiful day for an outdoor baseball game in San Francisco. Would to do that someday, but I would probably watch the game and the crowd.

What a great random collection this week! Those ballpark shots are incredible, and that photo recreation is too hilarious!

Wow that's hot! I just did a conversion to C so I could relate. I've lived through a couple of days that hot in Australia, but thankfully not every summer. Love that photo recreation idea.

I'm a Name Gamer! Maybe I should add that to my button, but instead I just refer to myself as one of Cindy's Name Game Girls.

Fun randomness, and perfect closing photo. I agree--it's all about kids and watermelon. And maybe ice cream sandwiches at night out on the deck. Fun post!

Wow, those Lego blocks are neat! I've got to learn to crochet one of these days. :-)