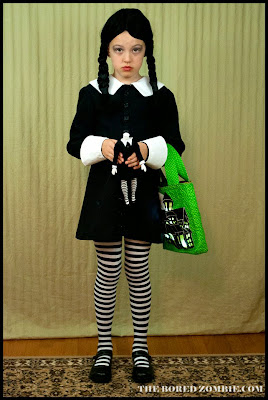 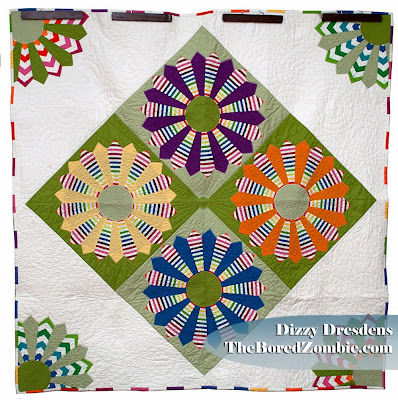 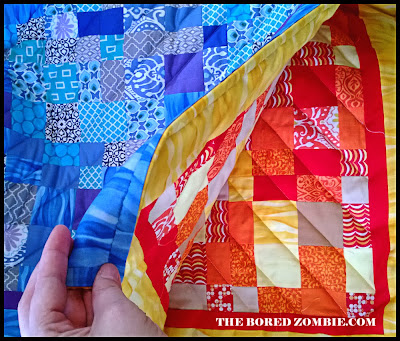 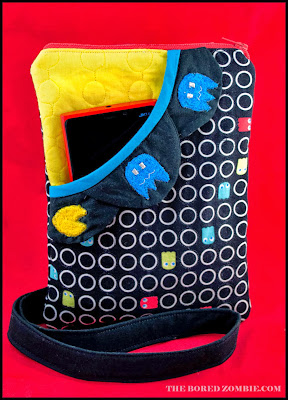 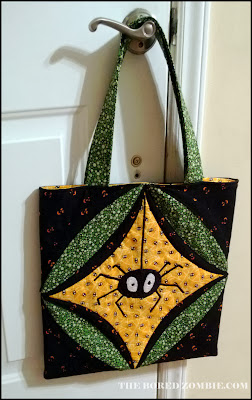 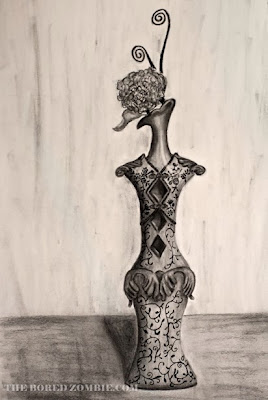 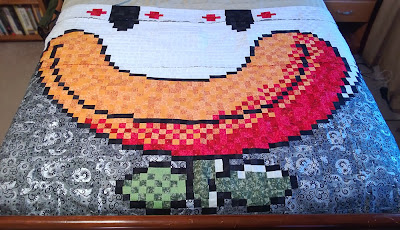 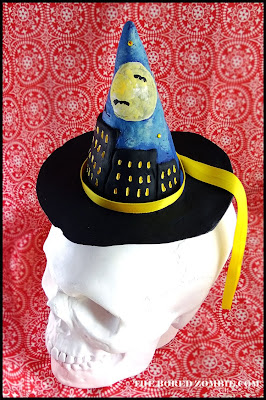 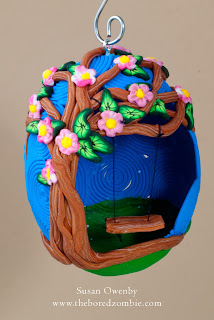 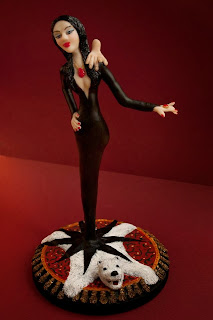 The Bored Zombie is a fun name, it's great because it's different. Thanks for a fun interview.

This is so cool!! Thanks so much for sharing it. :)

Heh, love the back story :o)

She is never boring and the name suits her!

FINALLY!!! I have missed these great introductions! Thanks...

I love this blog--she's fun to read! Thanks for featuring her on The Name Game.

Love the fun name and I never knew where it came from. Thanks!

Love it! I would have totally played that game:)

I enjoyed finding out how Susan chose her blog name. I could have guessed there would be an interesting story behind it. I can't believe someone had the cheek to suggest she should change it - how rude!