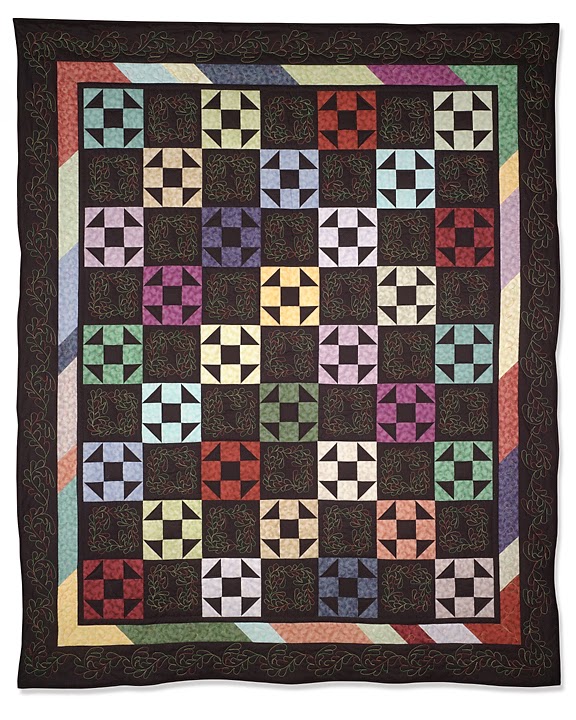 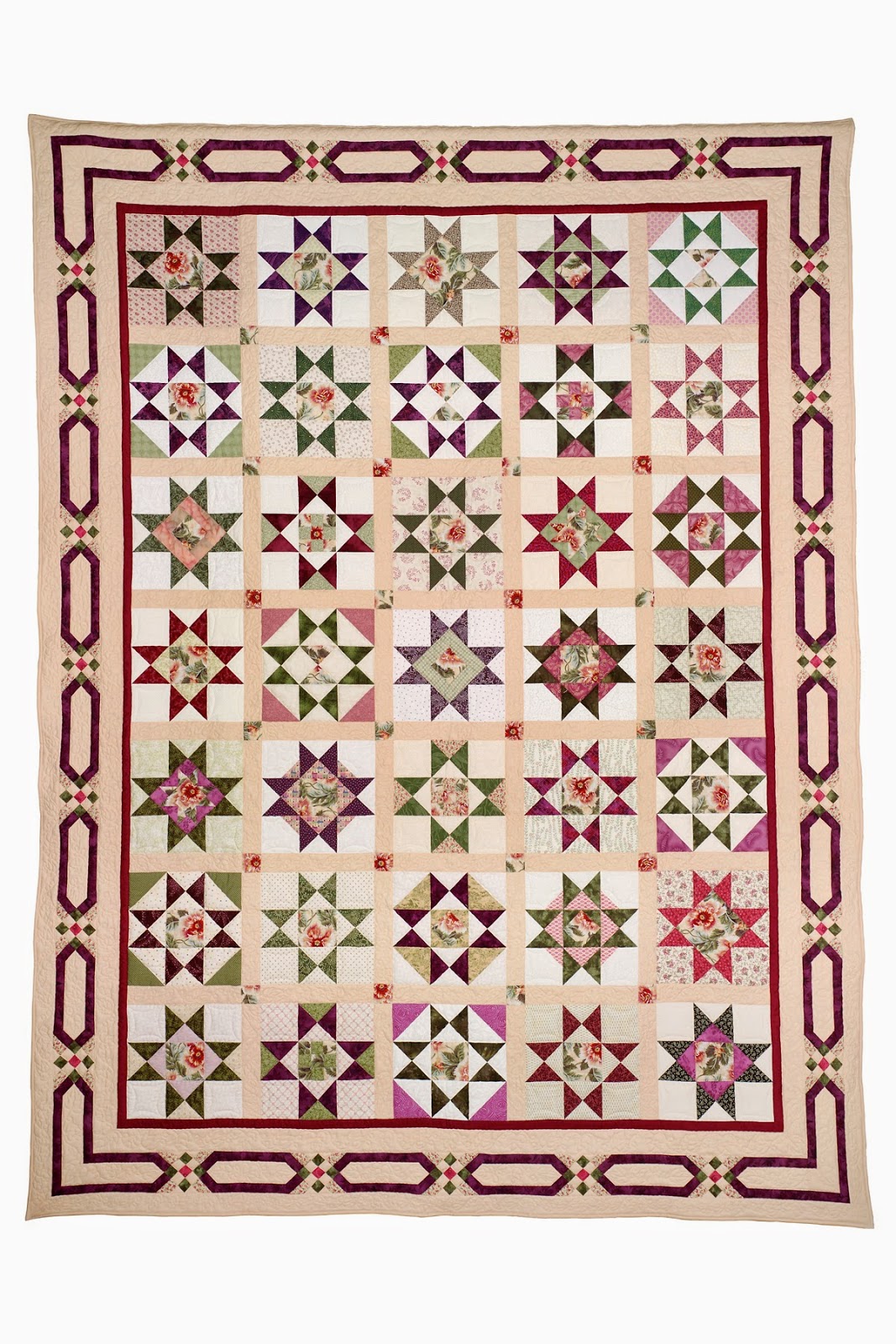 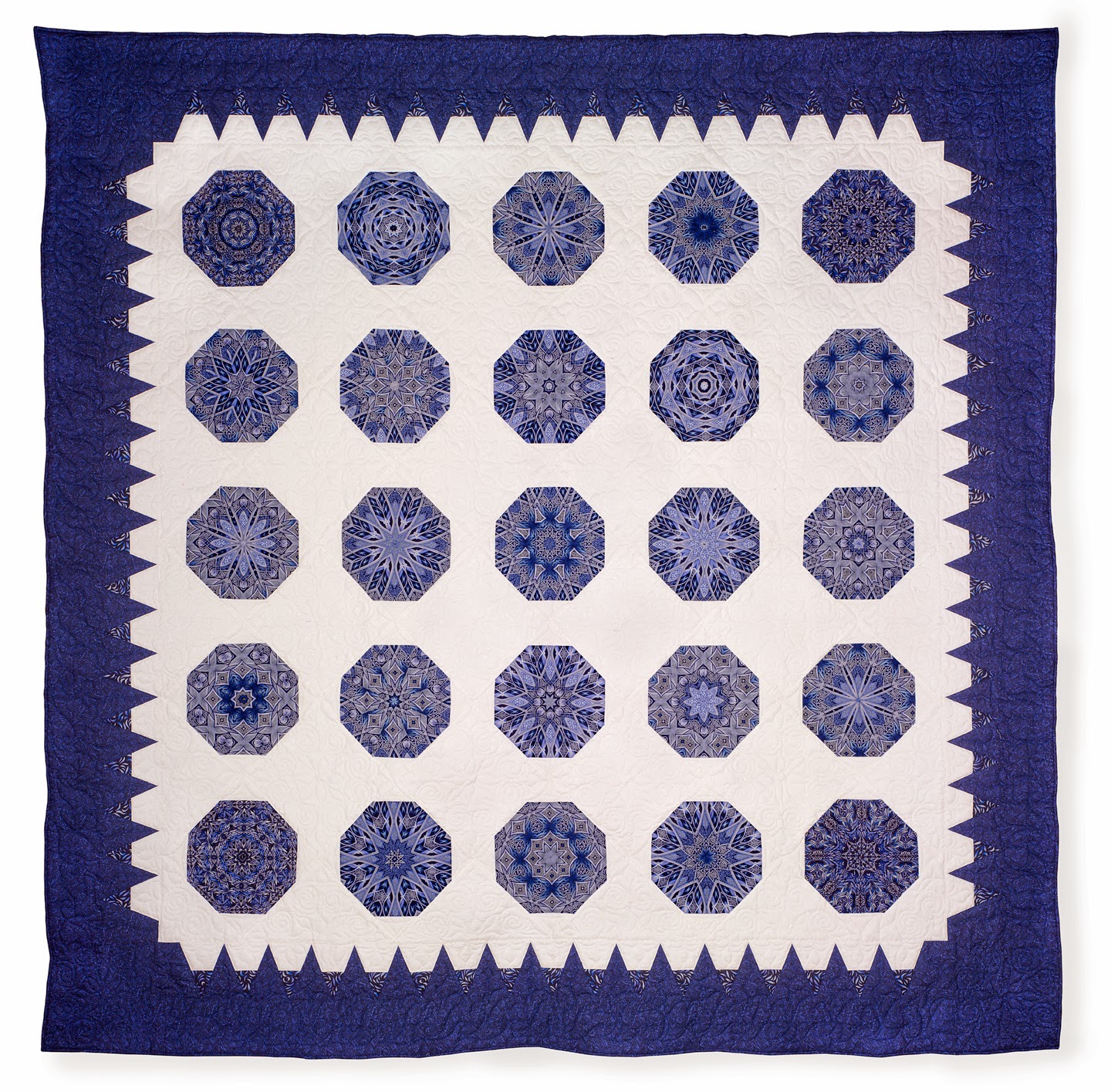 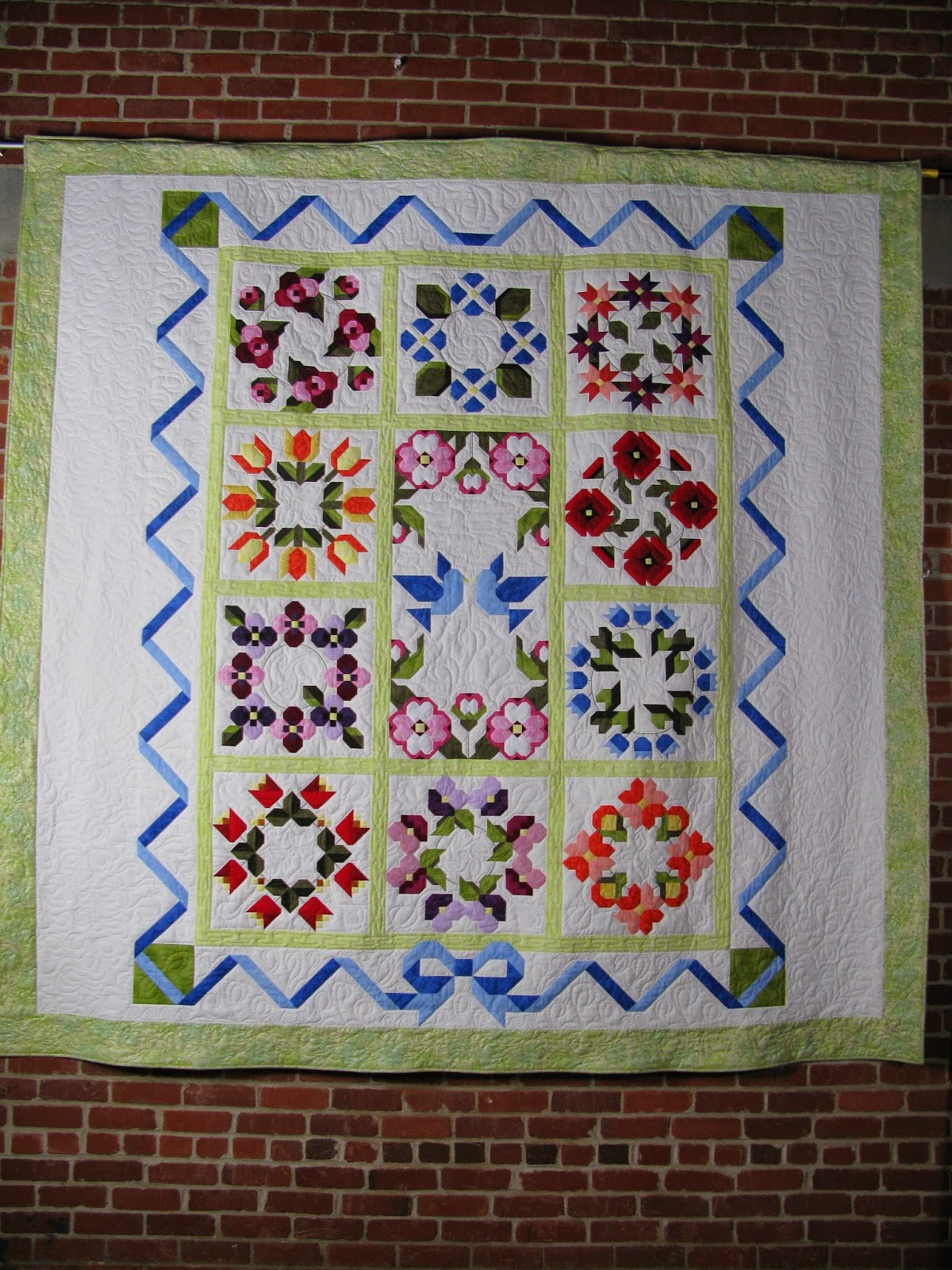 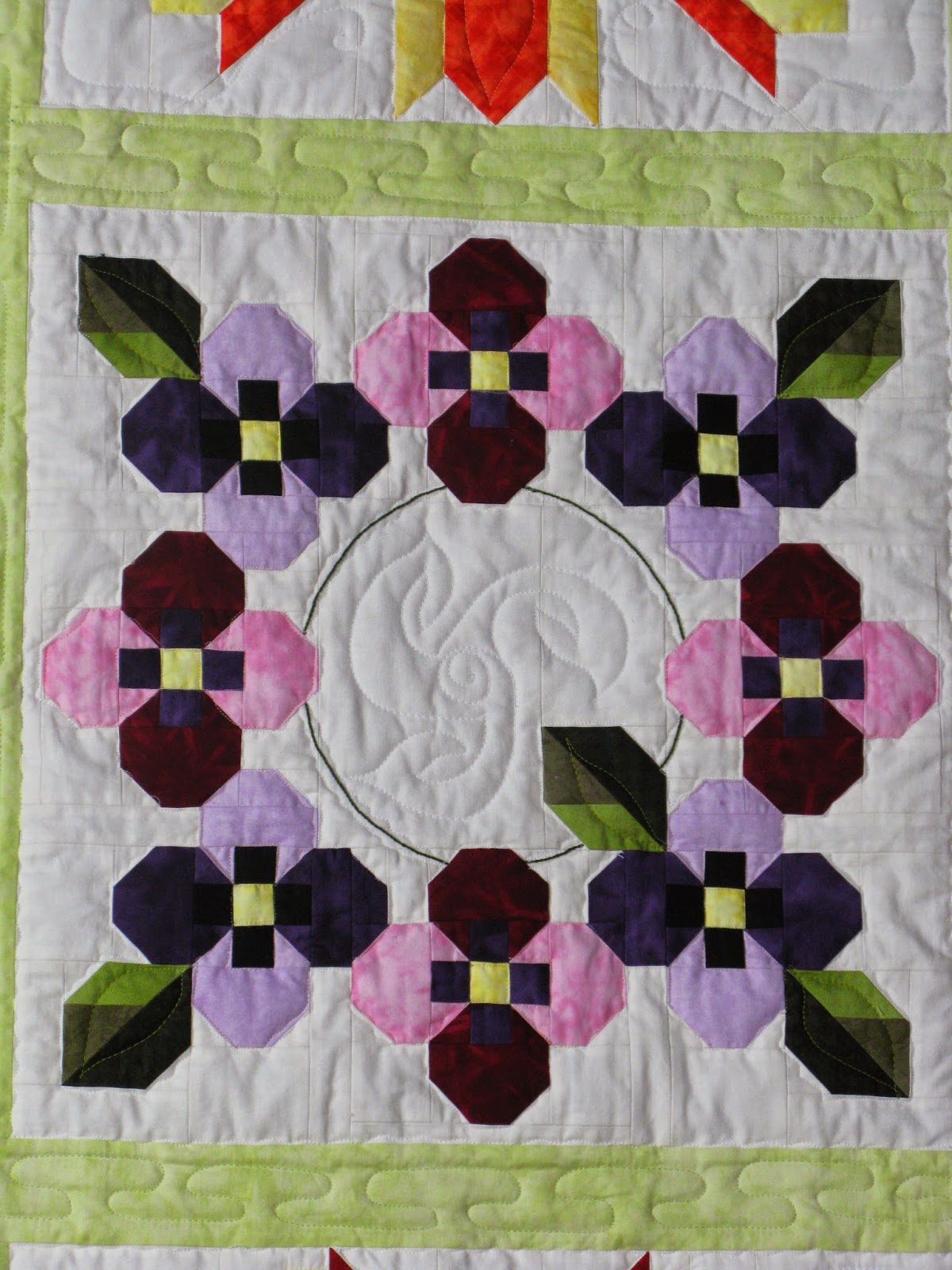 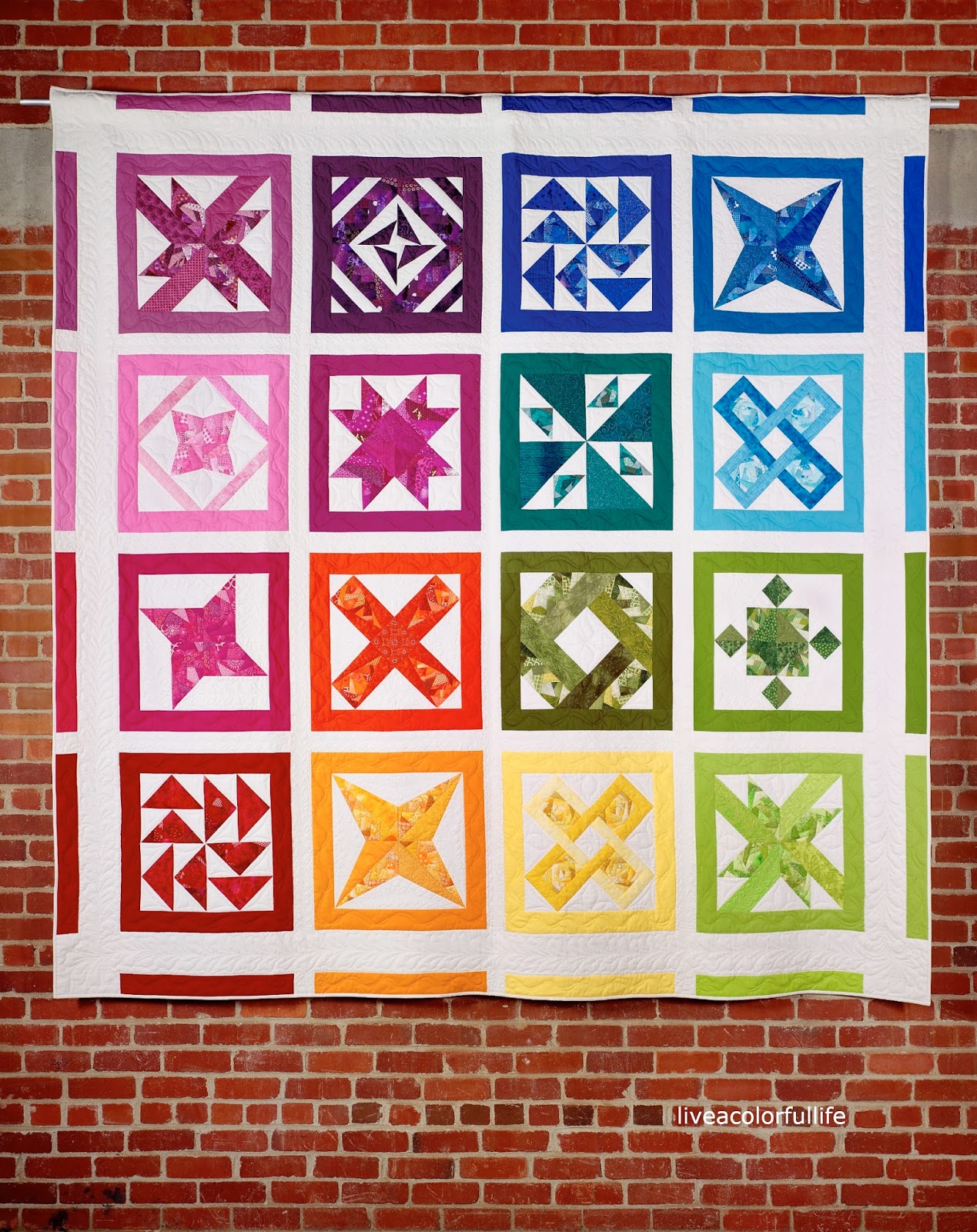 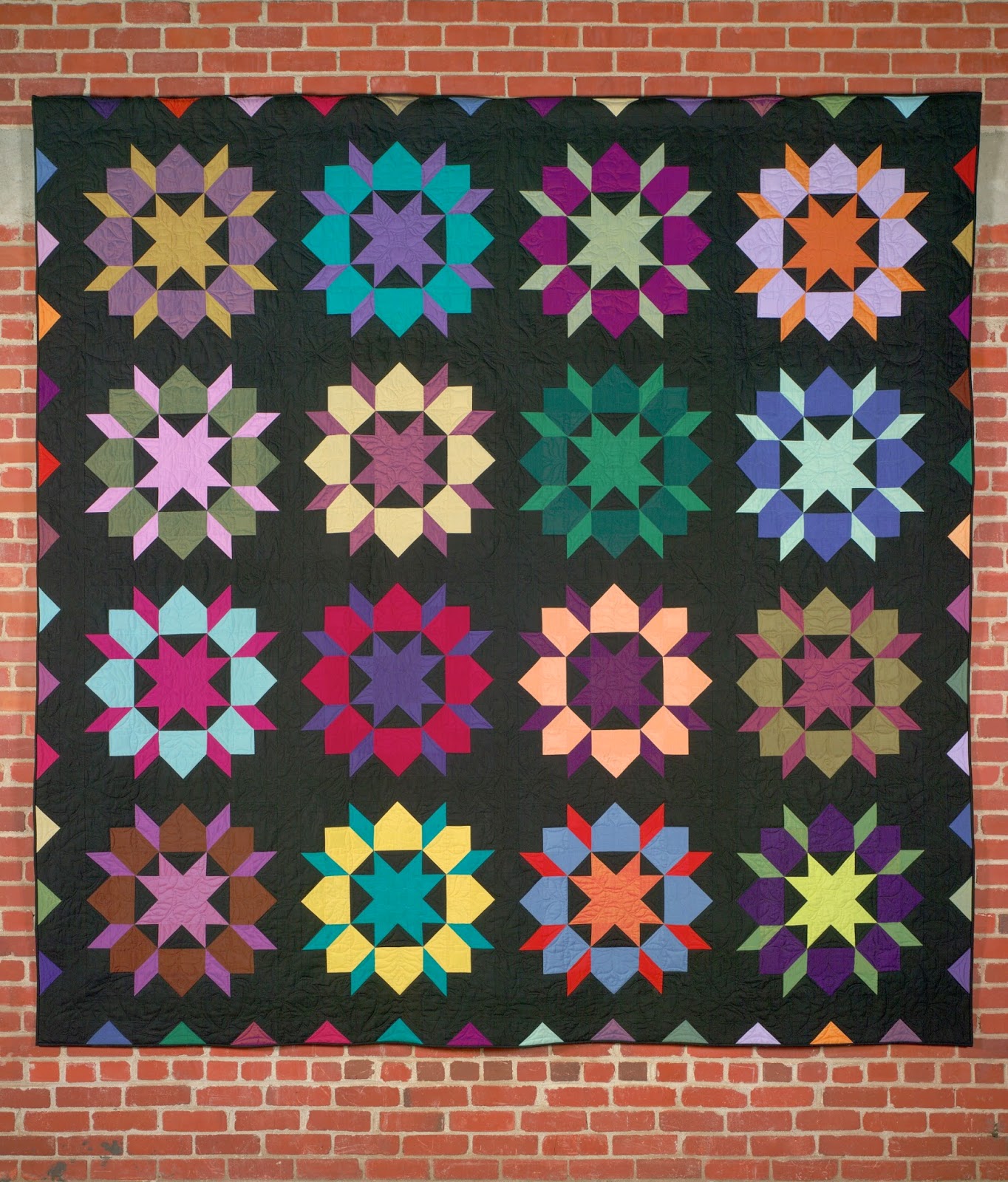 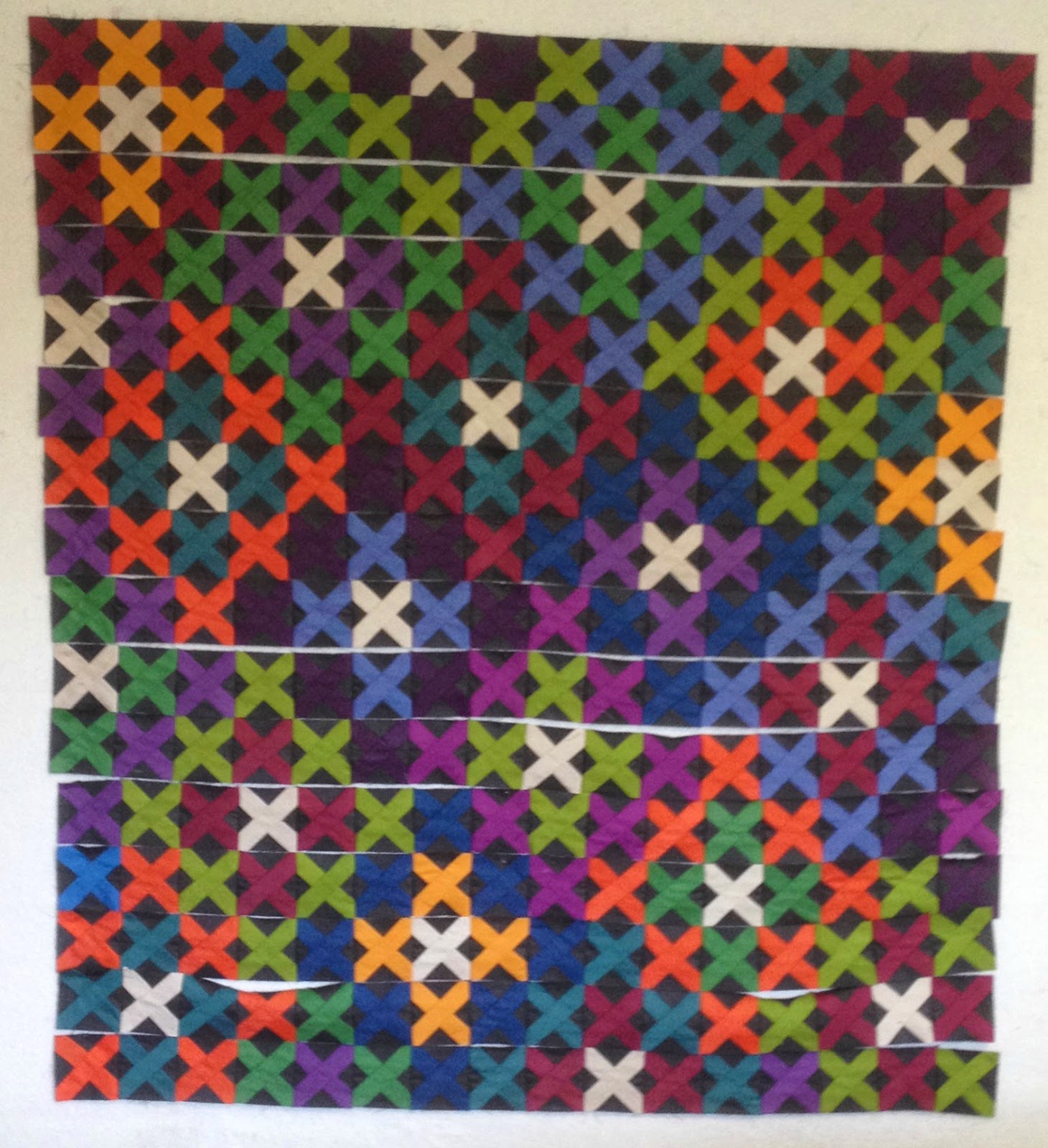 Wow, Amish Stars and Mabel are gorgeous! Fabulous cause, and so nice of M Oakshott to give you that discount. He must be very pleased with what you've made with it!

Wow! I'm impressed with your gallery of MCC quilts and for the amount they raise. Here in Winnipeg quilts don't get the big numbers, so lots of us have stopped making them because we don't want our hard work to sell for $500. Congrats on your lovely Amish Stars and I'm rooting for a big number on it at the auction.

Such a beautiful post! I love seeing all of your quilts. This year's quilt is a winner......big time!!

You are so generous. Your latest quilt is so gorgeous. I know it will be hard to part with. I hope it surpasses your personal best!

I'm sure it will raise a ton! Is it wrong that actually there's a bunch of places there that I've been on holiday, and even lived?!

The quilts are amazing. I love the Amish Stars quilt; the Swoon pattern looks fabulous in these fabrics. I hope it raises lots of money for such a good cause.

All of those quilts are beautiful, but Amish Stars is amazing! I hope it raises the most money yet.

Gorgeous quilt...Amazing cause. I love your Swoon. Perhaps it is a fabulous competitor for the "personal best" category. I hope it raises even more for you!

I checked the link and it doesn't give any info about the sale. I think I'm within driving distance and would love to attend. Any suggestions?

MY GOODNESS! Those are some gorgeous with a capital G quilts! And your Amish Stars is just incredible. Holding my breath! Hey, that Mabel's not too shabby either! Thanks for sharing the quilts sewn with love for such a worthy cause, Cindy!

I just love the Oakshotts quilt. I know it will bring in a great deal of money! :)

Oh, I think you will have a new personal best after the sale this year, Cindy! Oh, and I sure like Mabel, too!

Cindy, thank you for the quilt show! Can't wait until this weekend.

Fabulous quilts Cindy and what a fantastic amount of money you both have raised, well done!

Such beautiful quilts and all for a great cause. It's inspiring that so many people donate their time and also money to help others. Congrats!

Oh my lanta! You are one talented lady. Every quilt is so well deserving of the money it raised. Looking forward to the reveal of what the Amish Stars will fetch. We have an MCC auction every year about 4 hours away. I really want to go sometime : )

What a beautiful thing to see all your quilts gathered here in the name of charity. And little Mabel -- she's perfect!

I'm in love with Mabel and can't wait to see her completed!

I loved seeing all the quilts and learning more about this terrific organization. Thank you.

The swoon quilt is beautiful!

The Swoon quilt is beautiful. You have raised so much money for charity with your quilts. Well done!