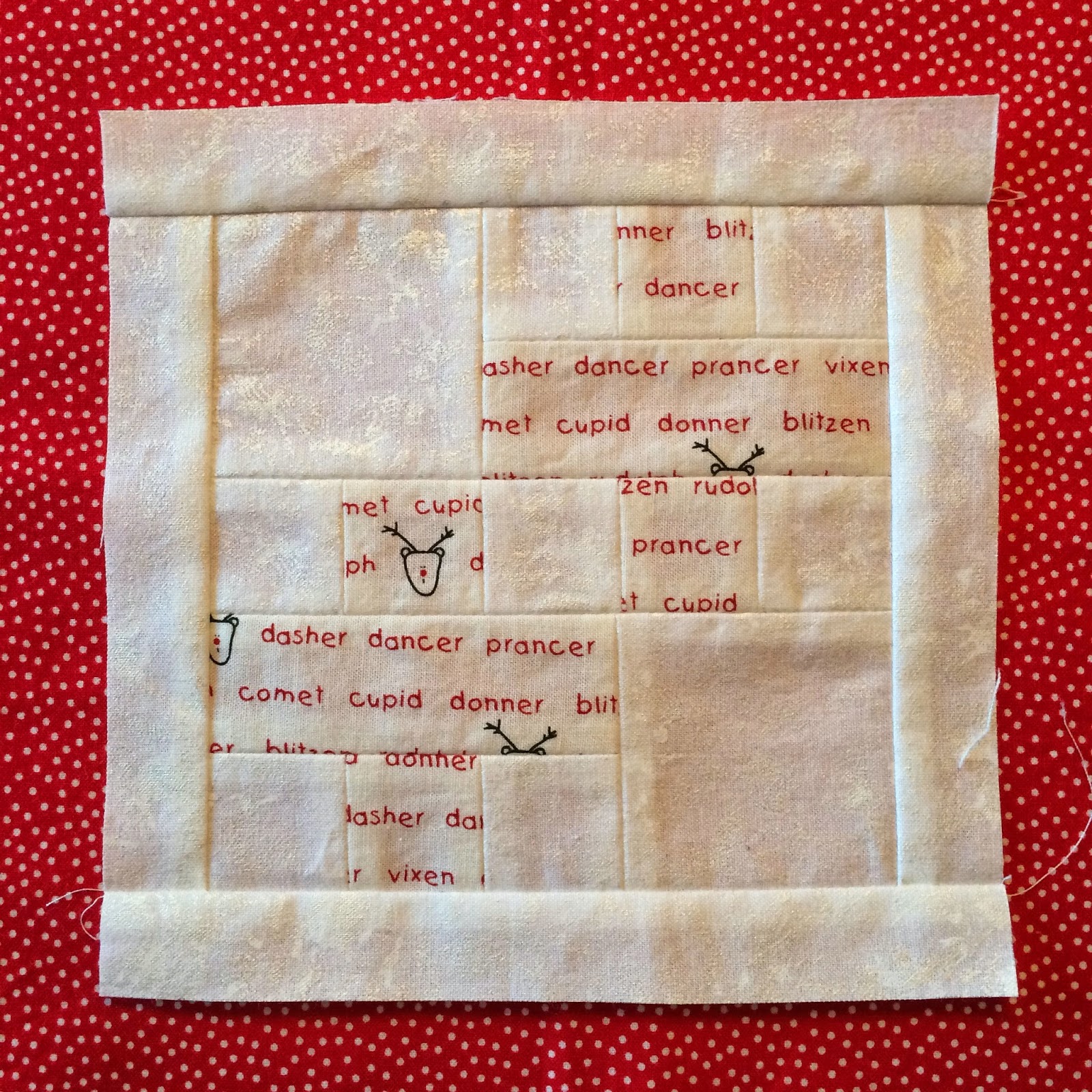 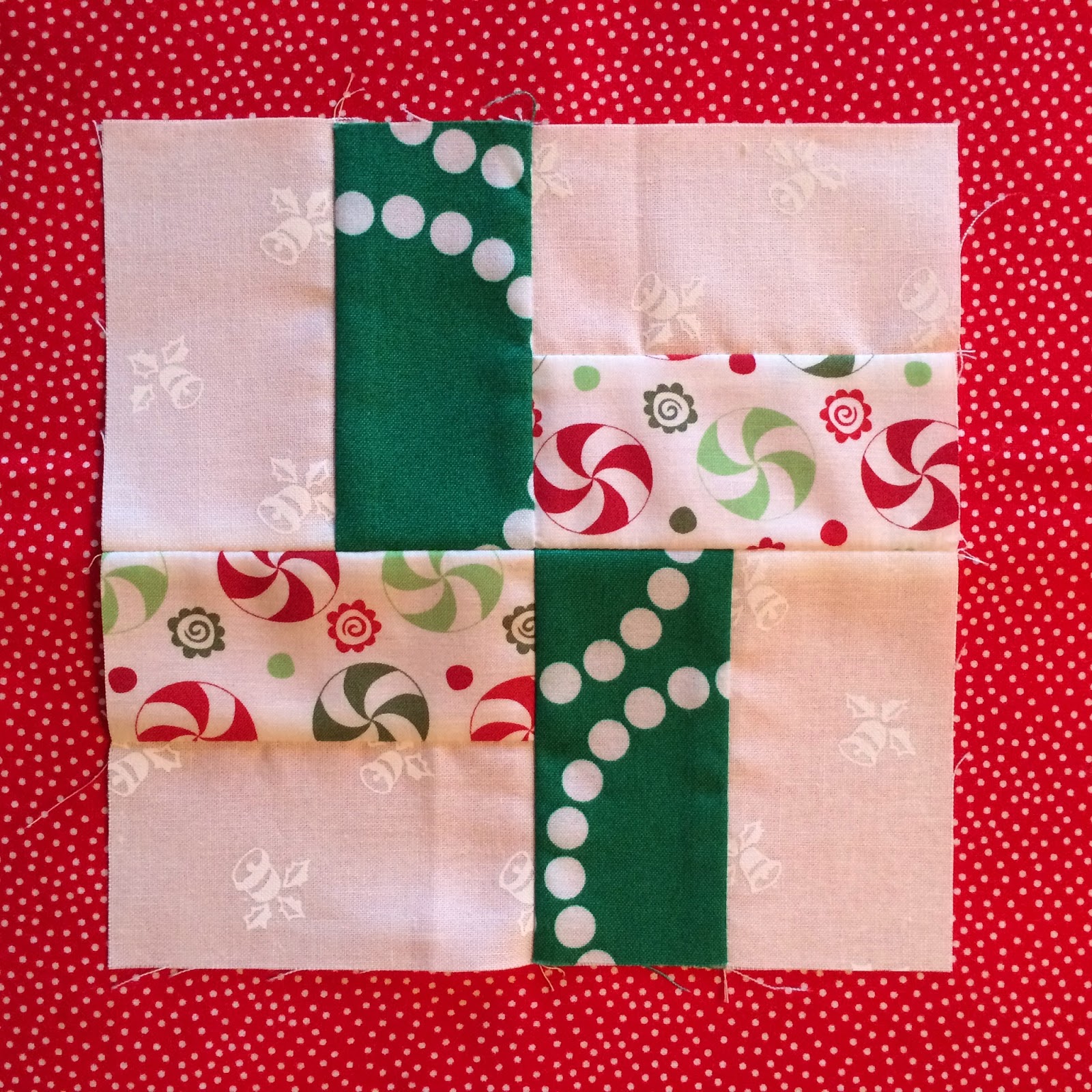 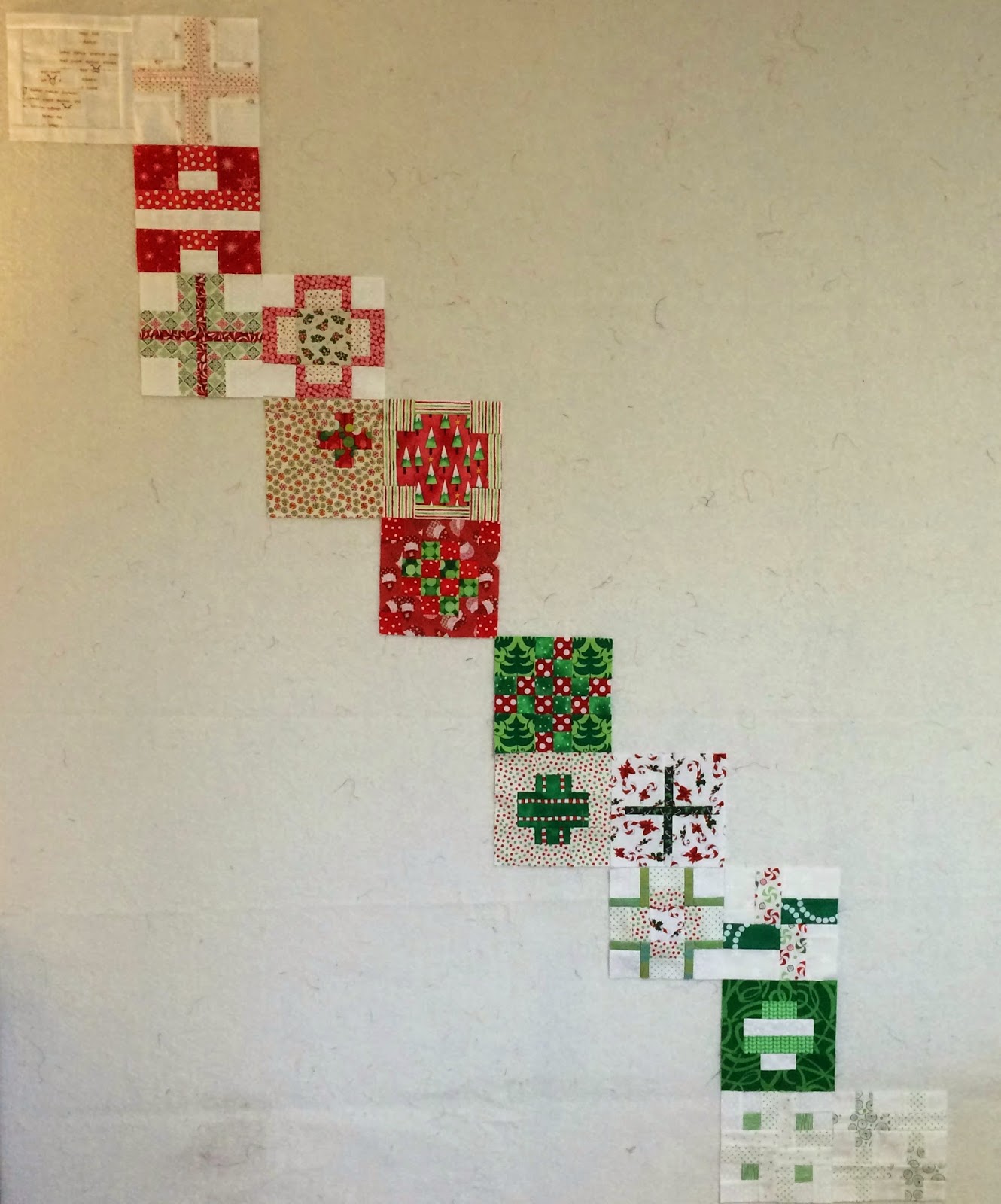 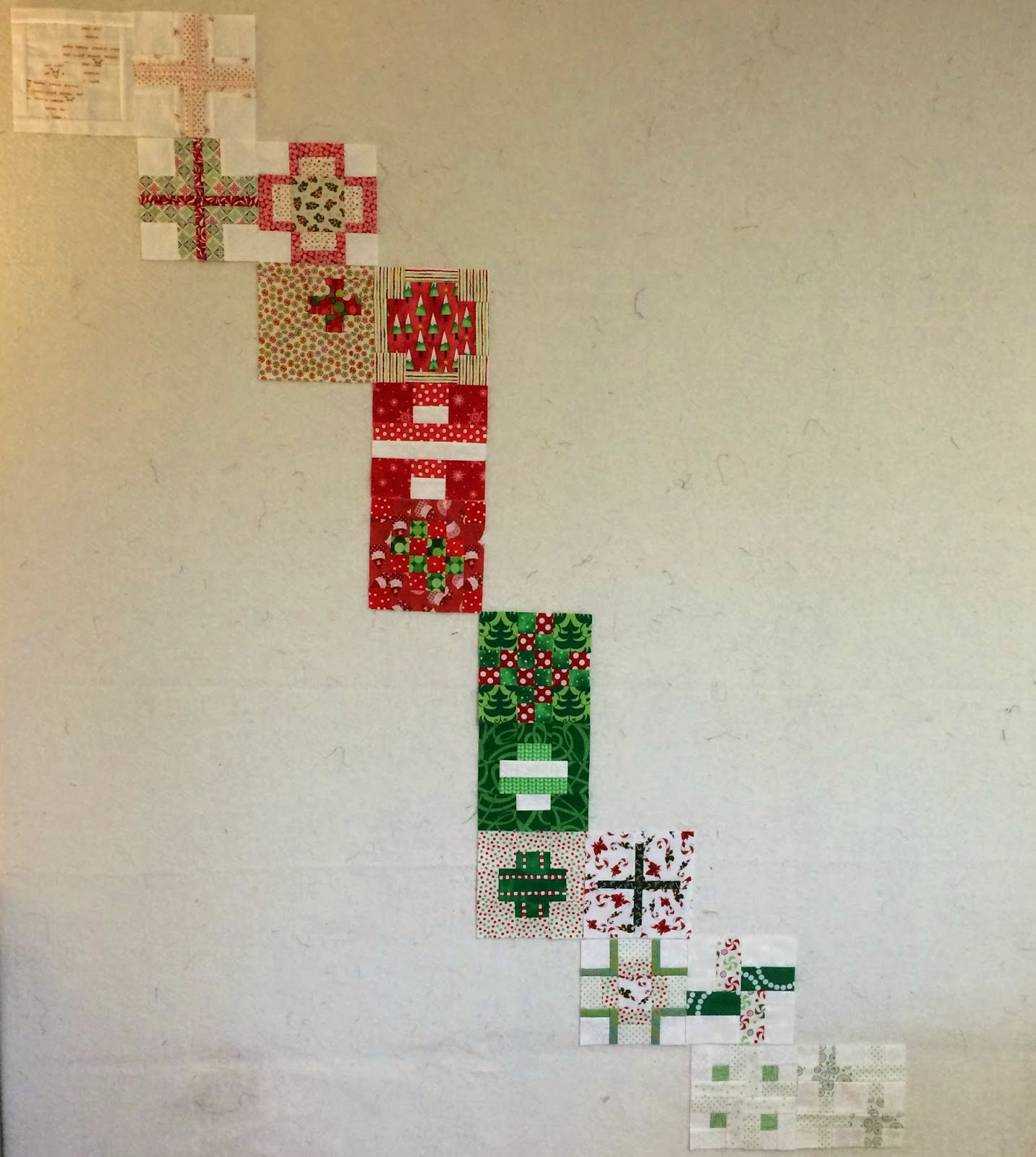 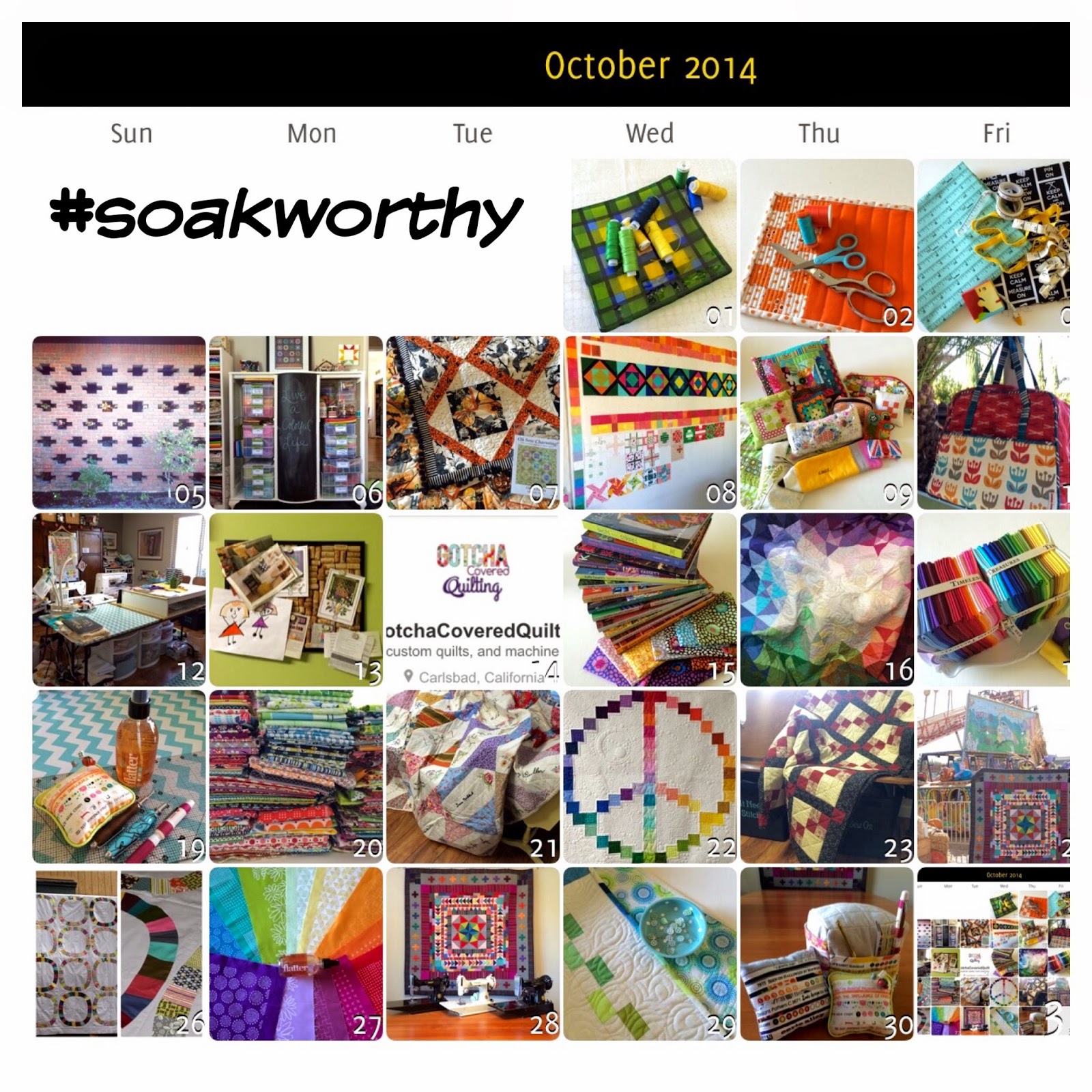 Both layouts look great to me Cindy! My head is fuzzy from cold medicine so I can't make a decision ;-)) I do love your two recent blocks! Off to make mine.....running a tad bit behind ;-)))

I like the second lay out best. I like the idea of concentrated colors in the center and fading towards the edges. This is going to be one beautiful quilt.

I like #1 best but I think I would have to look at them side by side to really tell. Plus depends upon how many more blocks and how they look. I don't use a design wall and agonize over such decisions so I'm probably not a good one to ask. If a quilt is going to be used and wrapped around a body no one ever then hangs it on a wall to see if the layout was good!

I love your idea of the fading colours to the edges. I think that you may find that the layouts are similar when you have more blocks, it just might be that the fabrics you picked for the two blocks you moved were very bold so fit better nearer the middle. This idea is inspiring.

I really like your plan. It will be amazing. I want to get back to my blocks but I've had other things in my bloggy schedule : ) Soon.......

I agree, layout #2 flows better than #1. I think it still gives you the idea flowing into the colors as you had originally thought. By adding in more blocks on the sides, I think it will equal it out even more. That's just my 2 cents... :)

Either layout, this will be so pretty when done!

I say make a few more blocks before you decide. I like both layouts but I feel like you might be able to get a very cool effect by creating an "inner" border with those darker blocks just inside those lights. It is very pretty.

Layout Two seems the more appealing at this point, but I agree with Cynthia (above). May not be a time to make that decision yet. Okay, and I'm linking up with tomorrow's post. Hope it lets me do that. (And no need to respond to my little linky!)

I really like the second layout. These are great blocks.

I like the second layout better than the first, but it is really close. 😊 can I ask the name of the reindeer name fabric in the first block? I love that fabric and it would be a great addition to my Christmas quilt. Luckygirlquilts@ gmail.com. Thanks!