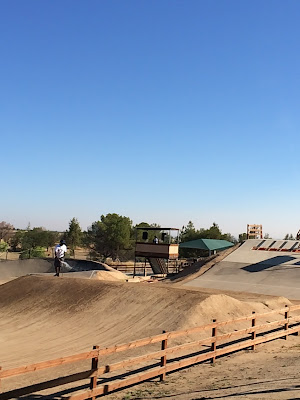 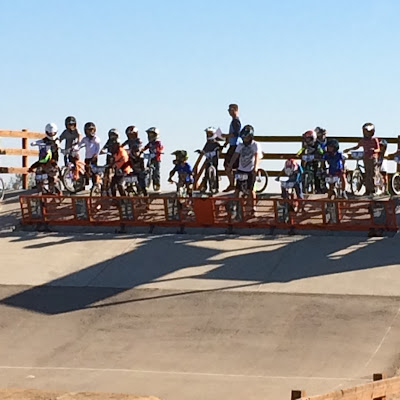 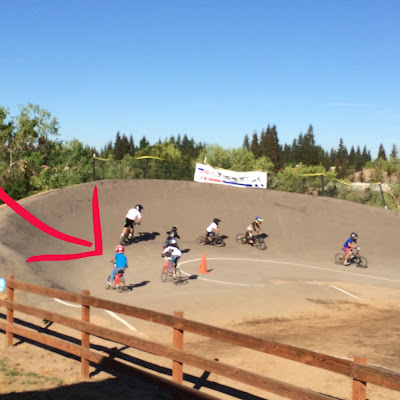 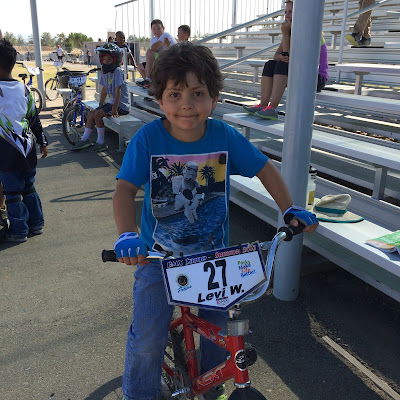 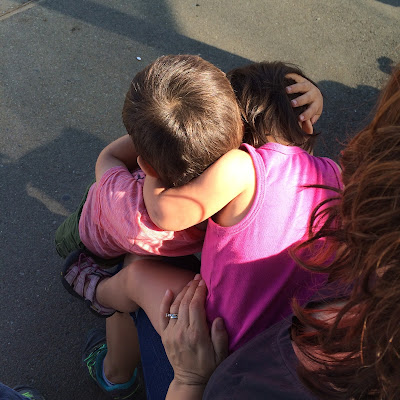 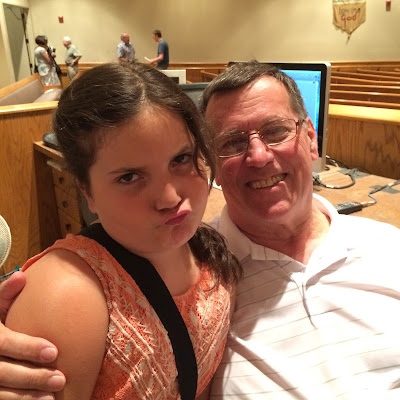 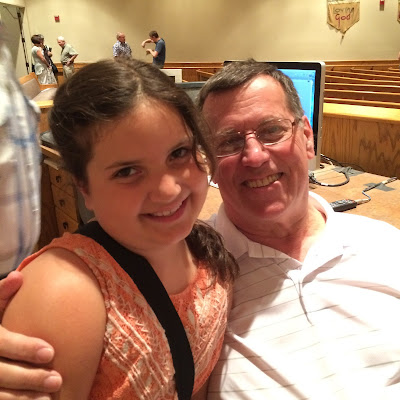 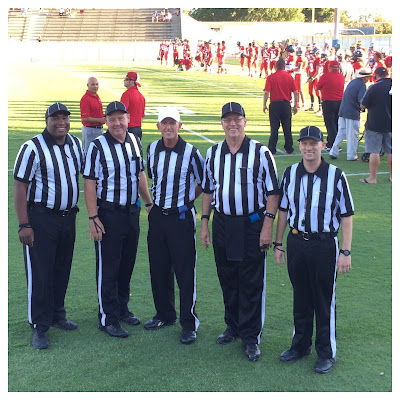 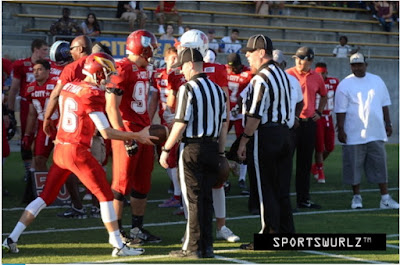 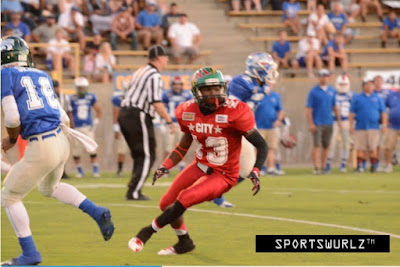 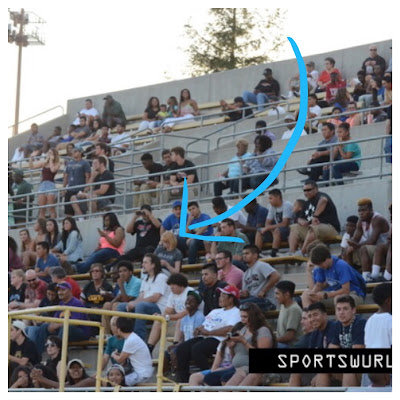 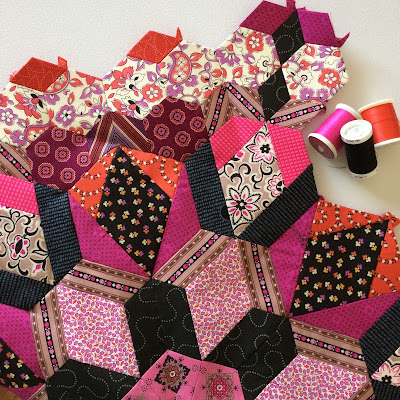 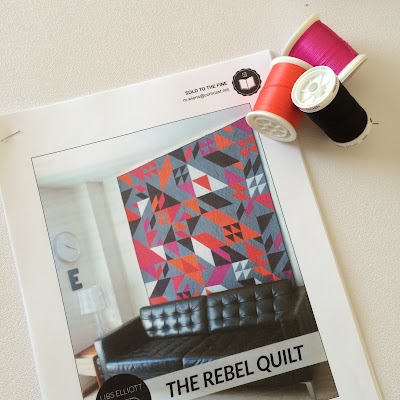 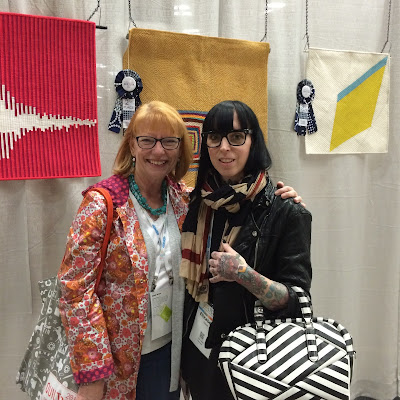 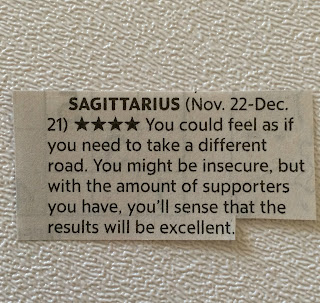 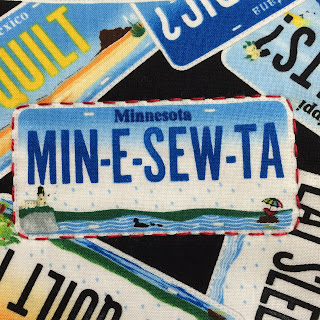 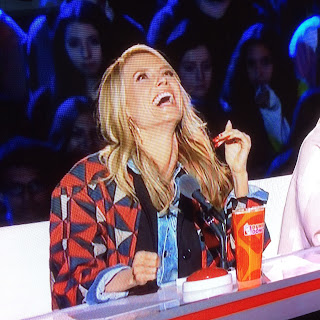 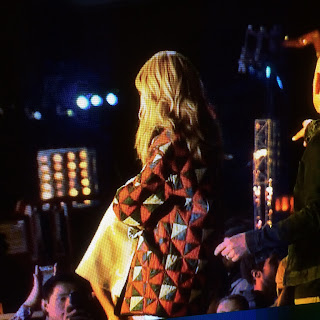 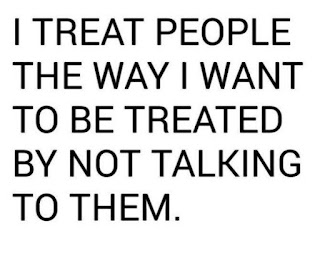 I know several people who follow that rule. I think you will have a great time being a speaker.

I totally can relate...to the golden rule! I have a hard time public speaking, never have been comfortable with it. Congrats on the trunk show/teaching a class! I bet you will be great at it. I hope you get in the EQ7 class with Christa! I would love to hear about it. I have EQ7 and have had a hard time getting the hang of it!

Good random. And DO say yes about teaching! I've been asked to speak at a semi-local guild in October and I'm scared silly!!!

I identify for sure! I think it is why I have become a dog person, however, I do like to say good morning to everyone we pass on our morning walk.

This quote will give me something to ponder all day, thanks for sharing it.

Congrats on your speaking engagement! I love the colors in your EPP rosette project. And I love EQ7 - I hope you enjoy your class and come to love using it for designing. It's addictive, like playing a video game.

Those bike courses always give me fears!

I love your EPP. Which Central Coast guild will you be doing your trunk show?

Totally a coincidence about the trunk show. You should do it! Great quote!

Half the year gone?!! Of course they asked you and you will be fabulous, everyone there loves quilting and we're generally a nice bunch ;) Enjoy it!

I'd come and hear you speak! Try to imagine its just a group of friends! As Lucy says, the audience are there because they love quilting too! Do you think you are checking IG in that Sportswurlz photo? How funny!

Variety is the spice of life - you have such a full life! Funny observation from Mark about looking for your red hair in a crowd. (I would have never found you in that crowd.) Wonder what Dave looks for to find me in a crowd ;)

Did you get into the Love of Y Seams class? My sis and are I are doing the one Friday night. You should definitely teach and speak. How close to Nor Cal will you be - maybe my neighborhood? Fun bmx pics, he looks so proud.

What did you decide about QuiltCon? Did you get your classes? If I were going, the EQ with Christa would be on my list. I'm so glad you are doing the teaching and trunk show. You'll be awesome!