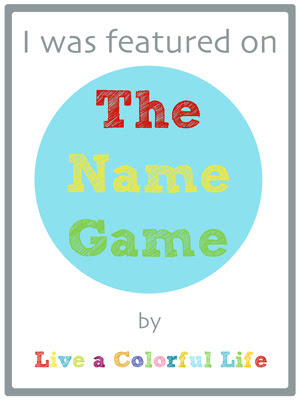 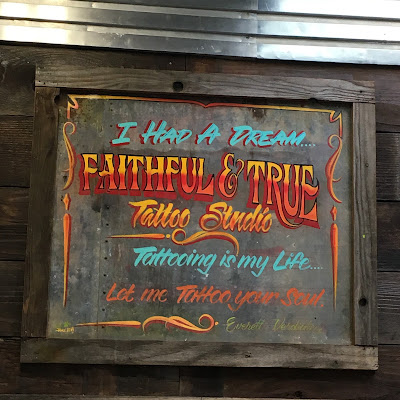 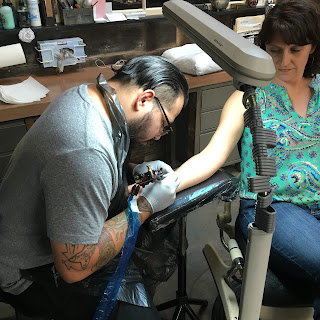 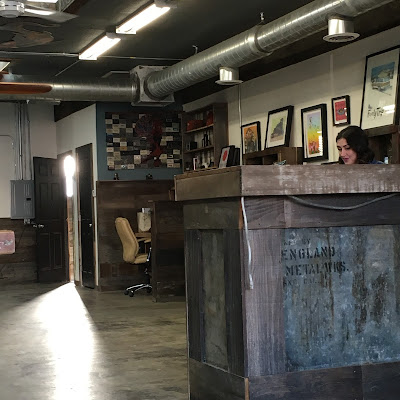 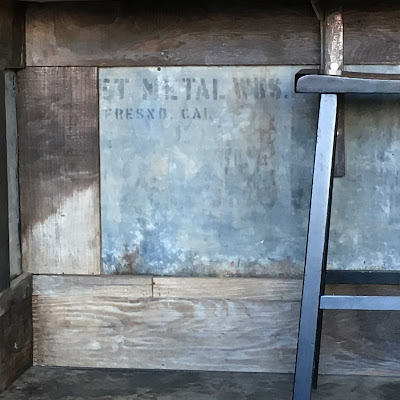 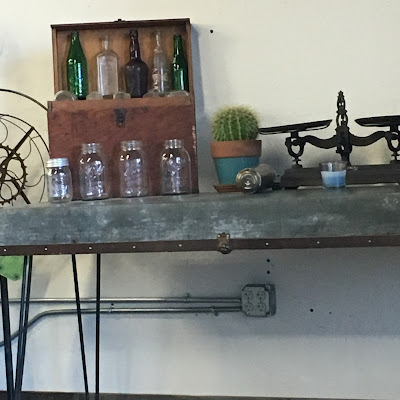 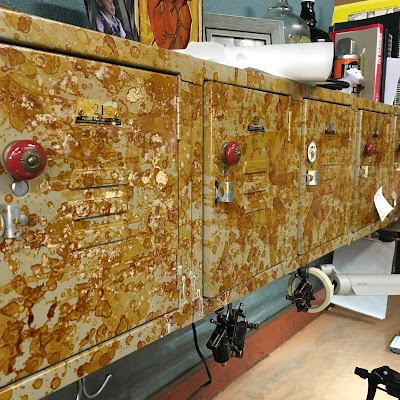 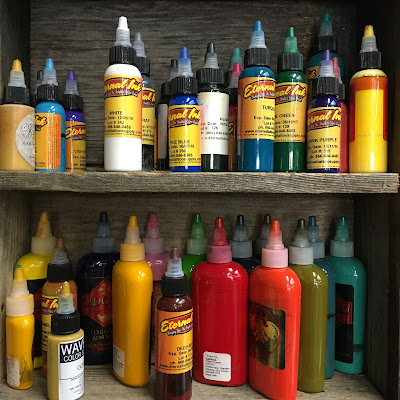 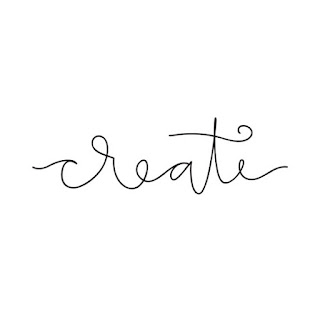 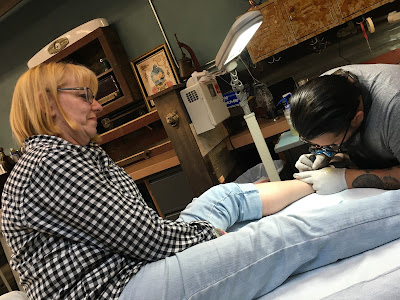 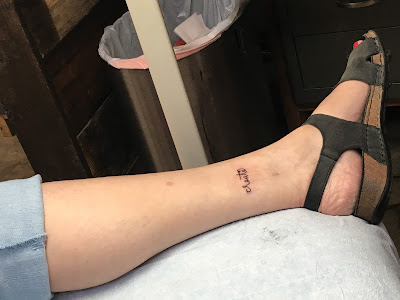 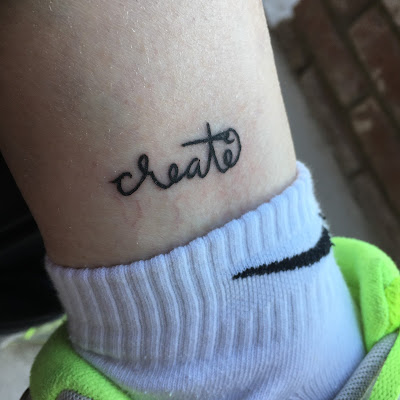 Congratulations and welcome to the club! I have two tattoos (and no regrets). Don't yet have a sewing tattoo so that is still in my future.

You are such a cool lady. Love the simplicity of your design. I think you need some artsy socks to go with that!

Jak and Will by Stephanie said... #

This was an unexpected post, but full of fun!! I love your tattoo! Simple, yet perfect! I am a lover of tattoo's and sport 3 myself. There is art in ink! I wish I had more...

Such a fabulous little tattoo, love it! Last Saturday I finally got a simple white tattoo I had been pondering for the last couple of years...its still not ready to show off (scabbed over!) but can't wait to finally get it out soon!

Such a fabulous little tattoo, love it! Last Saturday I finally got a simple white tattoo I had been pondering for the last couple of years...its still not ready to show off (scabbed over!) but can't wait to finally get it out soon!

Oh wow!!! It is a great design. I love his studio. I could move in there too.

Congratulations. I love your tattoo, it says it all! I was over 50 when I got my first tattoo on my leg and the second one came a year later, also on my leg. Last year I got brave and had a 3rd added on my inner forearm. The all hurt in varying degrees, but it helped that the artist is a friend of mine.

WaHoo . . . way to go Cindy!!! I don't have the nerve. Love the design. The needle and thread really worked out well.

I have one on my ring finger that I got when I turned 50. I love it!