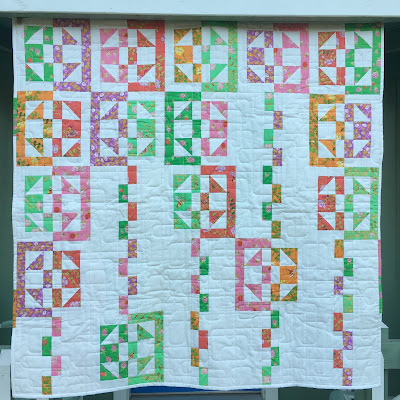 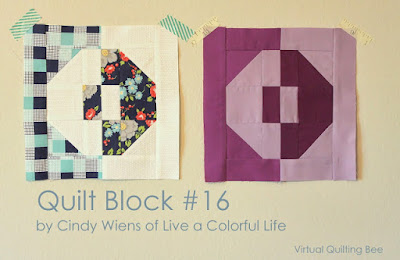 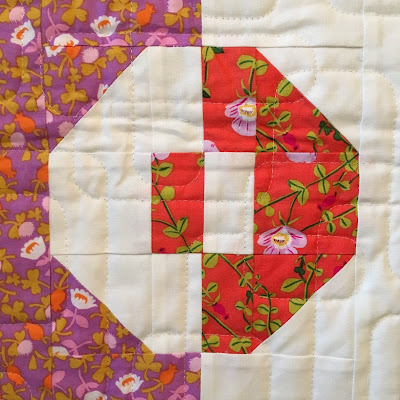 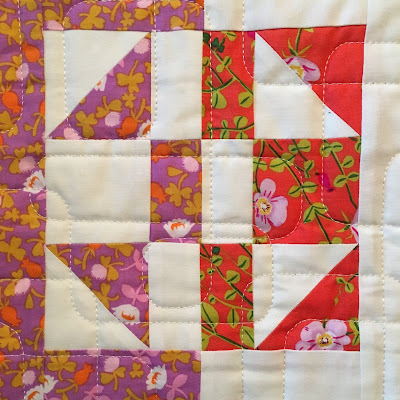 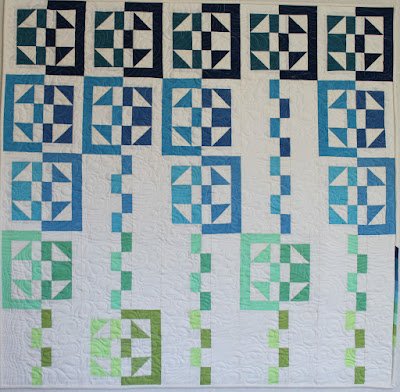 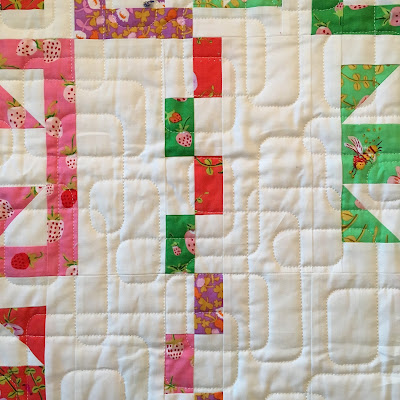 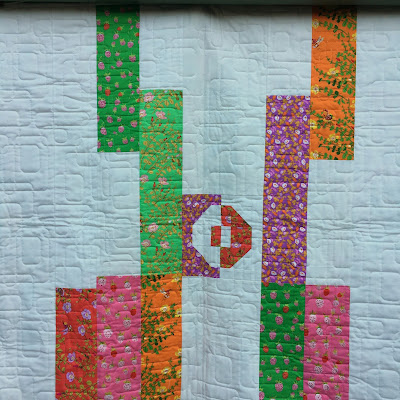 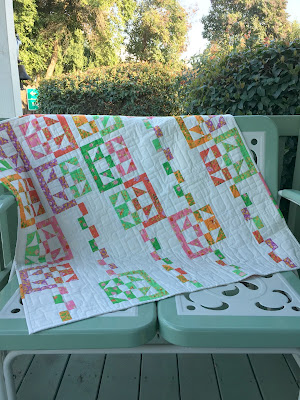 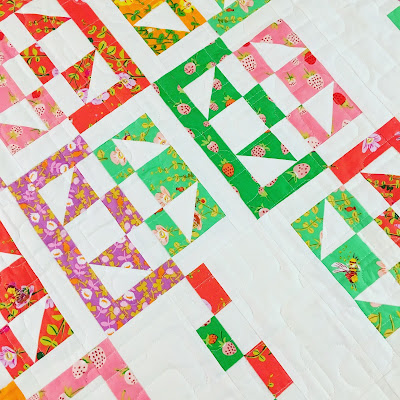 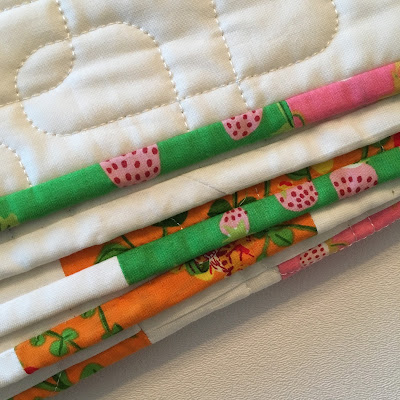 It's a great quilt, all the more so for such an interesting etymology (if that can be applied to quilts). And now I need to figure out how to fit "chiral" into a conversation today. I live with a scientist, so maybe that will be easier than it sounds.

Lovely quilt. I really like the original block! Can't wait to try it!

What a fun mix of patterns. Makes me think of spring

Stunning!! Such a great story behind it and I love the blocks with those chains. Fab name too!

What a cool block--and a really interesting layout. Love it!

Lovely story! Great to hear how this quilt evolved!

Cool! So interesting to see the change in this block. Well done!

Great history of two inter-linked quilts. I love how different fabrics can change up a quilt's look...well done!!!

It's interesting to see what a few minor changes can do to a block and to a quilt. Your changes really add some fun to the mix! (I'd never heard or seen the word chiral before.)

Love how you played with the design. Small changes can have such a big impact on the overall look. Nicely done.