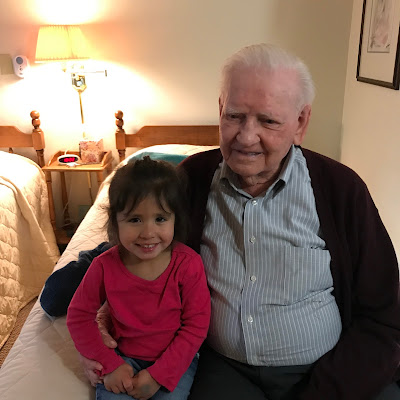 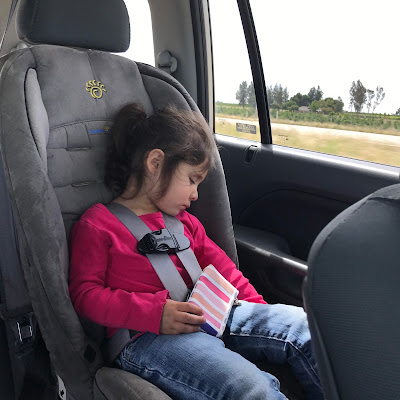 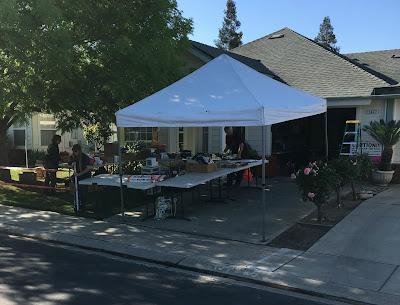 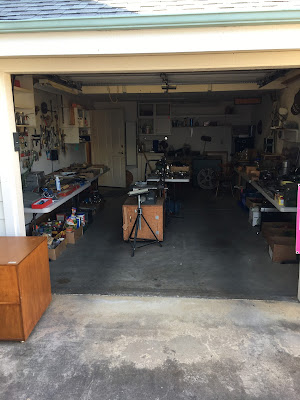 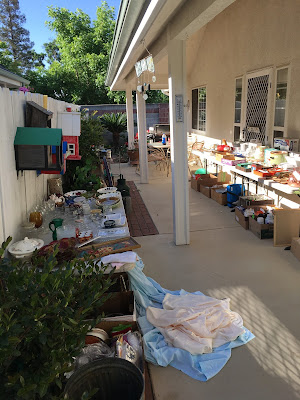 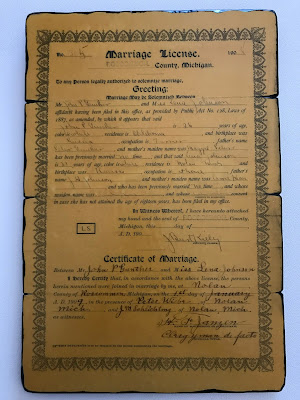 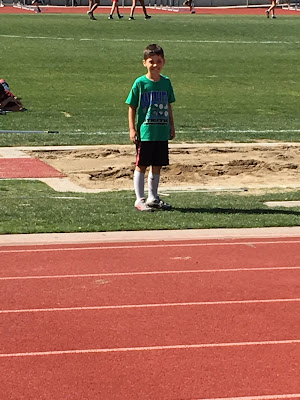 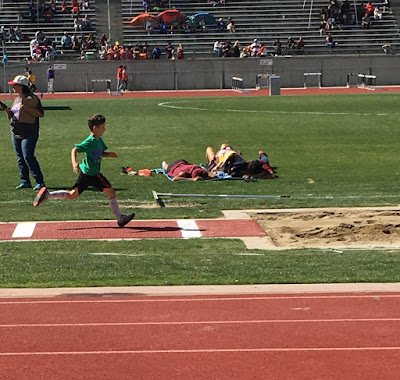 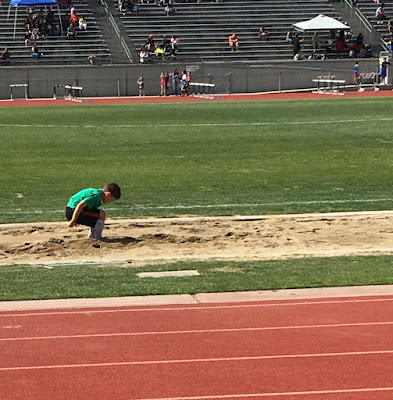 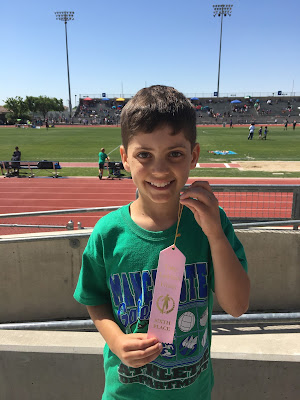 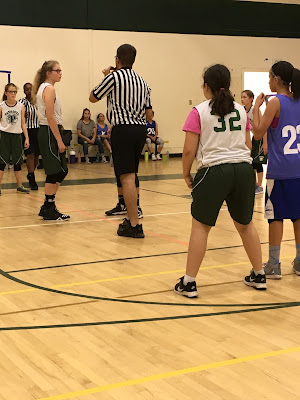 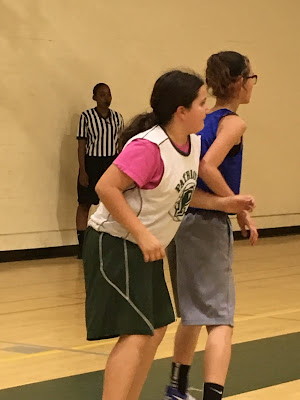 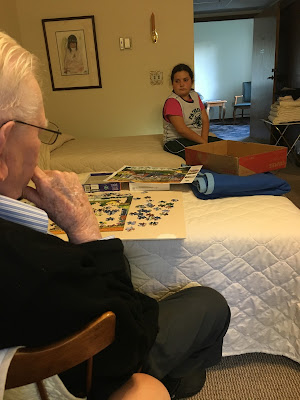 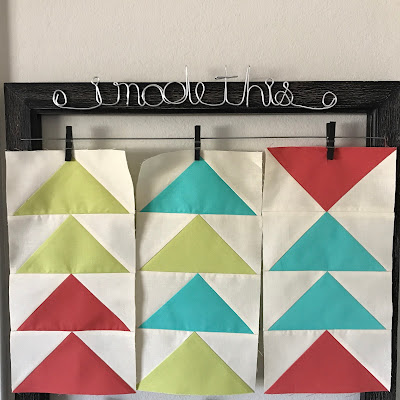 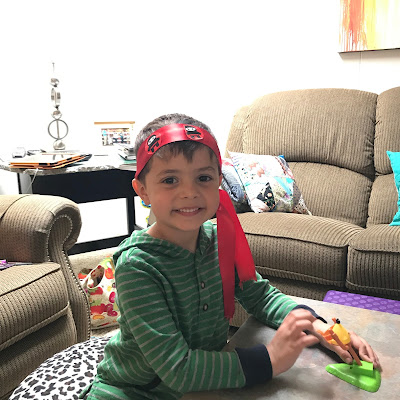 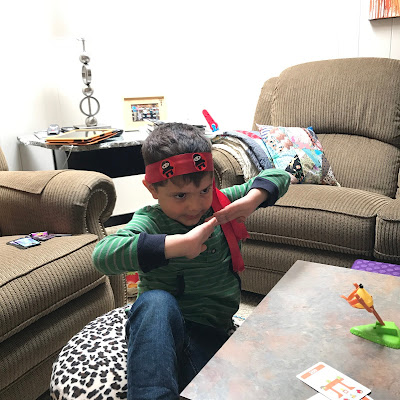 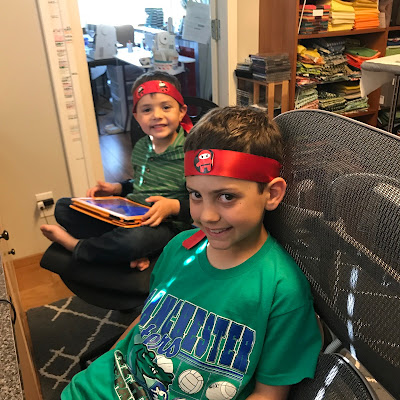 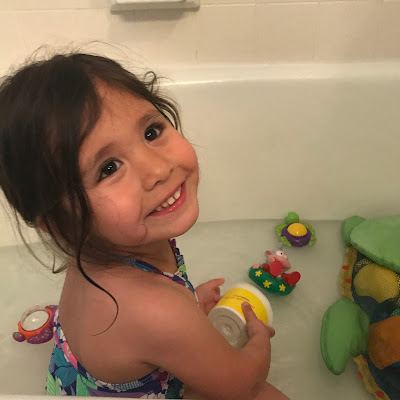 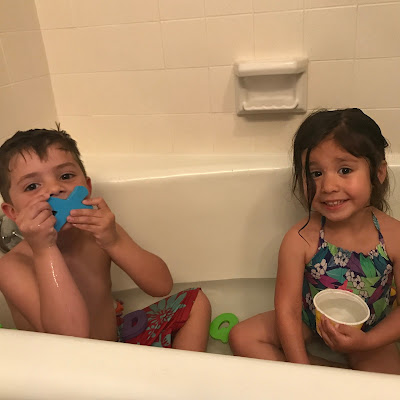 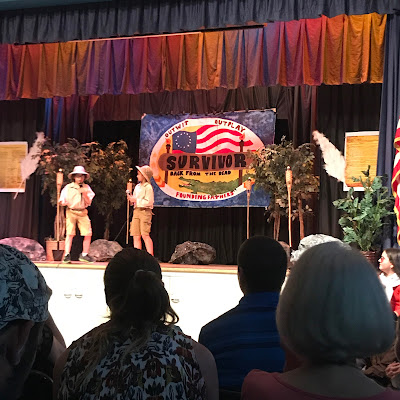 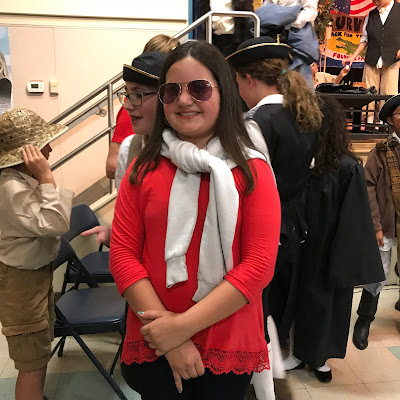 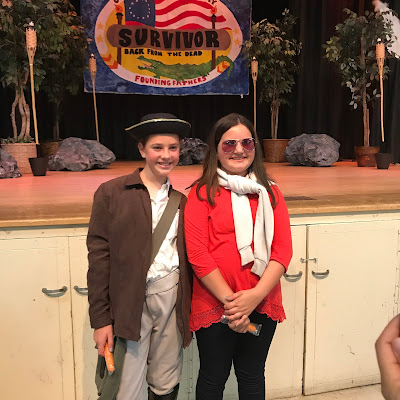 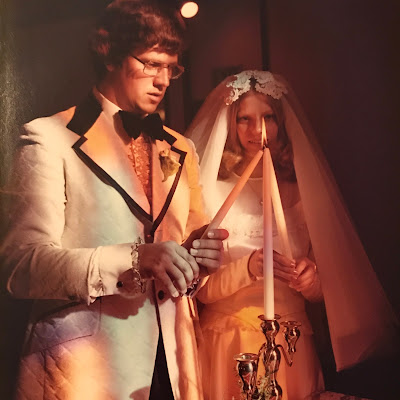 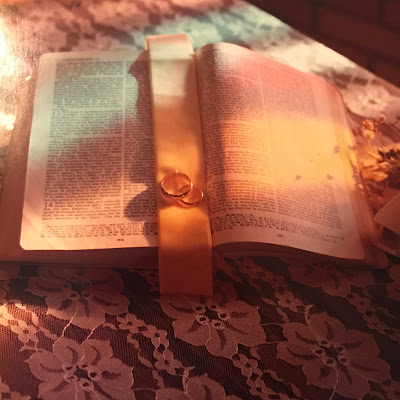 I always say, "make them sleep in a short bed" to keep them from growing up too soon....8-\

You are so lucky to be near your grandbabies! Mine all live far away, and I have only been able to hug 3 of the 10 grands, and none of the great grands!

Charlotte at 16!?! She is gorgeous. I understand not attending estate sale - so difficult.

You had a busy time being the parent again! We tend to forget those running days once they are passed. It is such a delight to have them all close to you so you can enjoy these precious times. They are gone too quickly indeed.

I hope the sale went well. I doubt I could have attended either.

Love the wedding photos with the colored glass reflections.

Whew! I'm exhausted just reading about your busy weekend. I think that you did an excellent job of taking care of those grandchildren and it's good they had contact with your parents--always a good thing. I hope you can get some rest this week and maybe dive into some sewing. I'm glad Mark found the marriage license – I think of all the treasures hidden in my own house, and I live here!

Not sure how I missed this when it posted, but glad I saw it now. Big kudos to Levi, that triple jump is not an easy event! Although like most sports, probably easier learned to hop, skip, jump when you're young. So much going on, but so much of it time well spent.

awww . . . I love the wedding photo. You guys must have been teenagers. Happy early anniversary. We will celebrate 30 years on June 6.