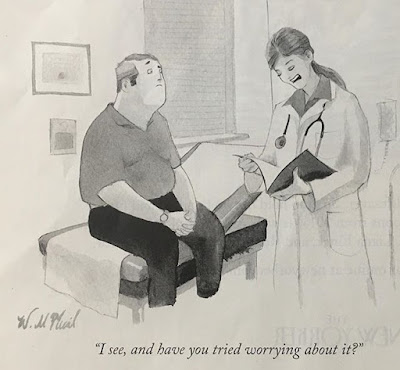 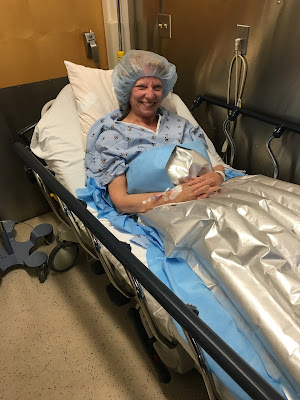 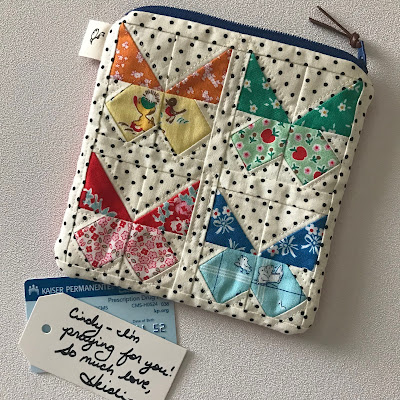 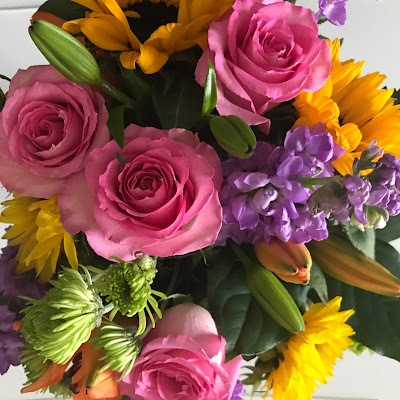 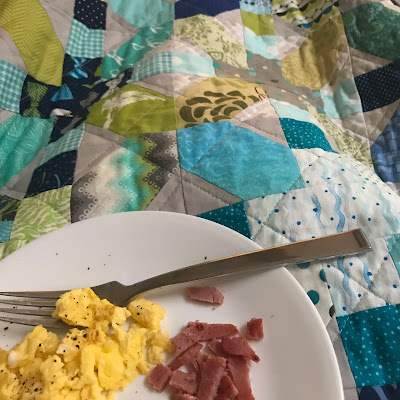 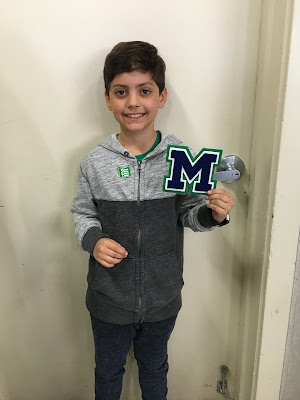 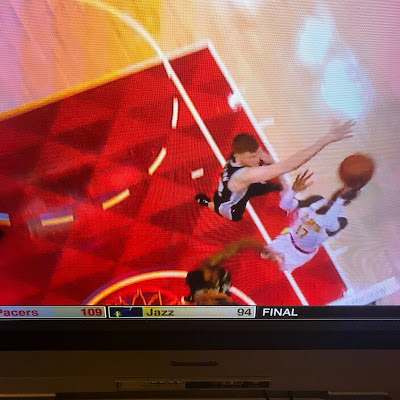 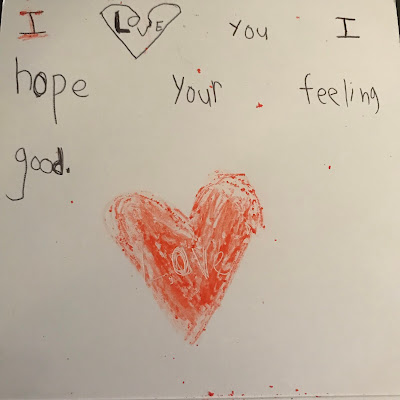 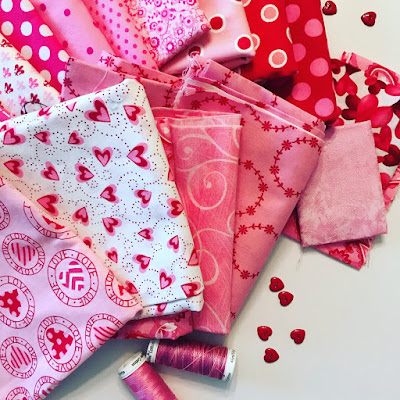 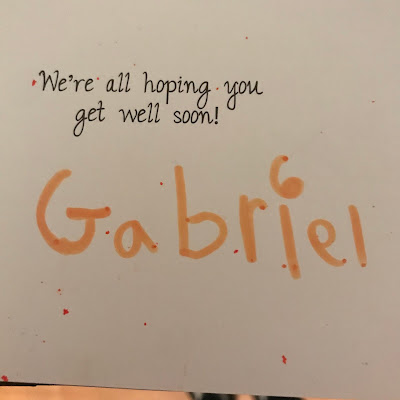 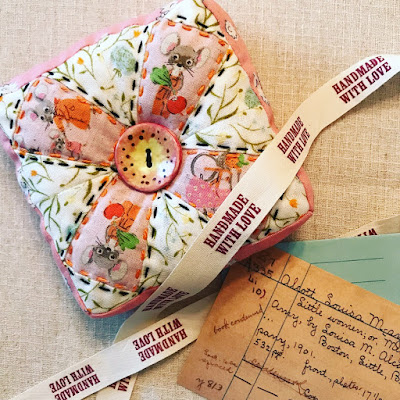 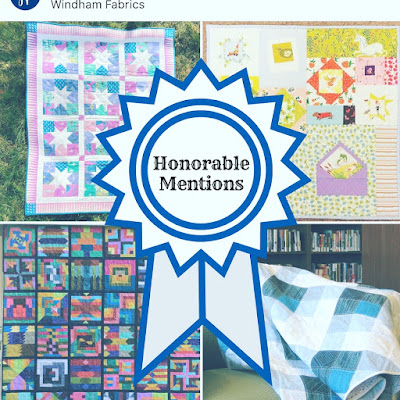 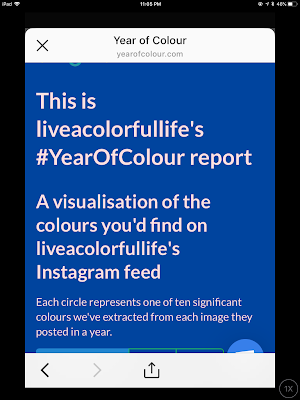 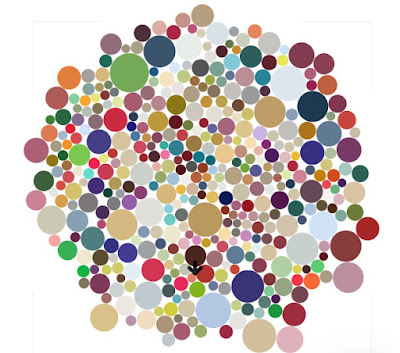 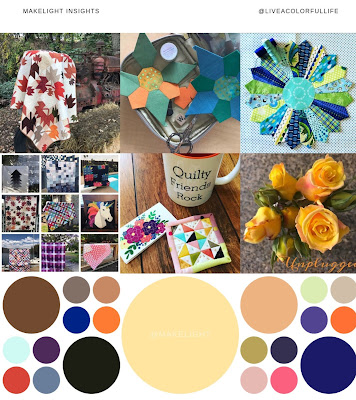 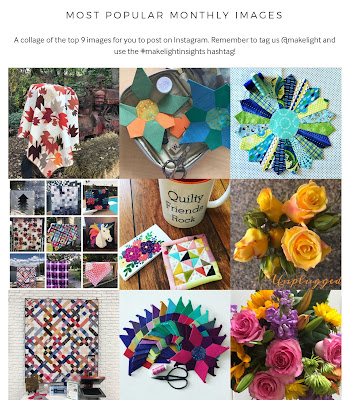 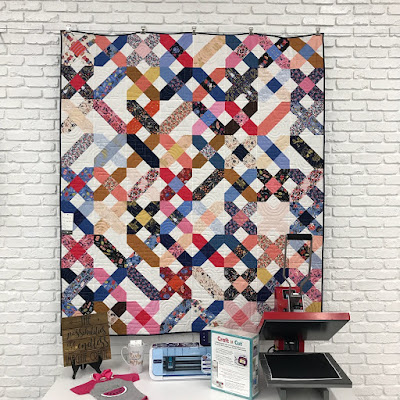 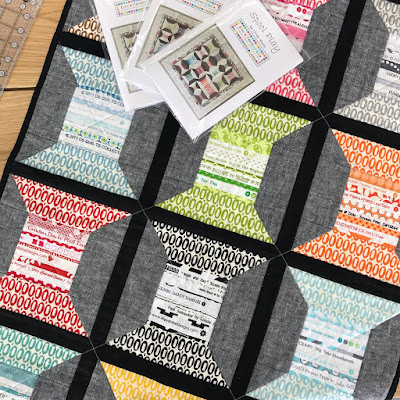 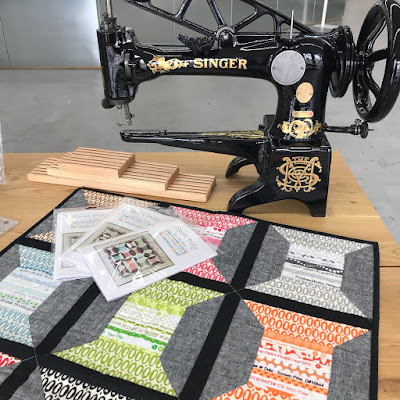 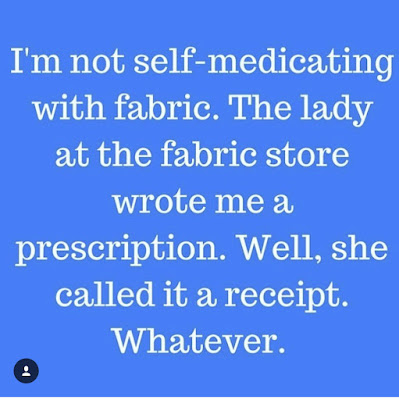 Hope you feel better soon and that the surgery is successful for both your body and your mind.

So glad it all went well and that you've had time to relax. Take care of yourself dear friend.

It is good you are taking time to heal. Thank you for all your quilting inspiration.

Even while recovering you can make me laugh out loud! I knew your Year of Color image would be well, colorful. It does seem to have a shortage of orange though. Wishing you a speedy recovery.

So sorry you had to have thyroid surgery. It's no fun. It sounds like you are on the road to recovery. So nice to have a caring/loving family close by to keep your spirits up. And the quilting friends that have given you much happiness over the years also come through with lots of love.

Let everyone keep on taking good care of you, and have a speedy recovery! I think Gabe's LOVE symbol could be your next tattoo.

So glad everything has turned out okay, Cindy! Every single post I am so impressed at how thoughtful your family is! It is so very precious! I'm not saying it surprises me....you are at the heart of it! I hope you enjoy a restful recuperation! (and excited to see that the weee mini made it into your collage!!!)xoxo!

Oh my, you are the happiest pre-op patient I have ever see. Best wishes for smooth sailing during your recuperation!