Once again, I'm a little bit behind schedule. It's almost April, but I'm going back to the end of February when Levi and I had an ice cream date. 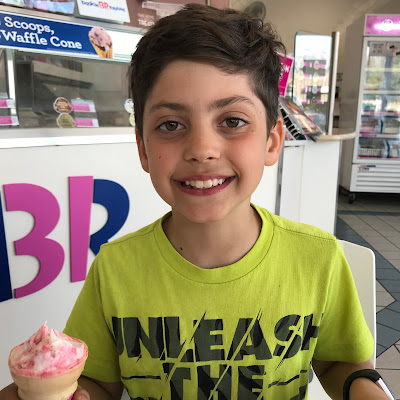 Then I had a date with Ella. 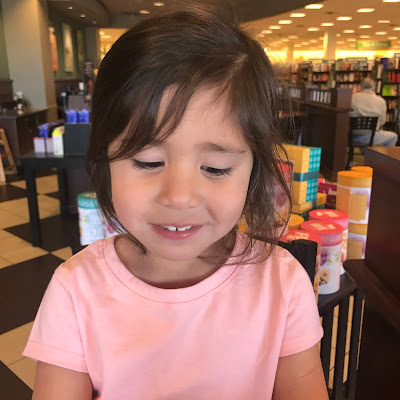 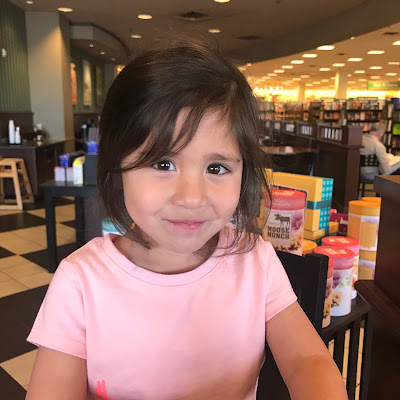 Ruby lost a tooth. Good thing she has a unicorn tooth fairy pillow. :) 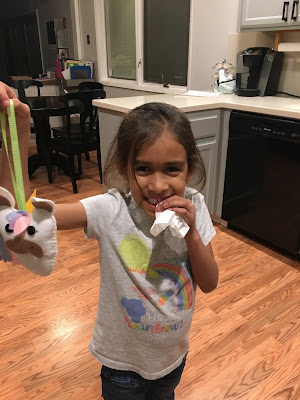 Charlotte participated in Peach Blossom Festival at Fresno State University. She and two friends recited a poem. I've heard about Peach Blossom Festival for years, but this was the first time I attended and she did such a good job. Three judges give them feedback when they are finished. It was so interesting. 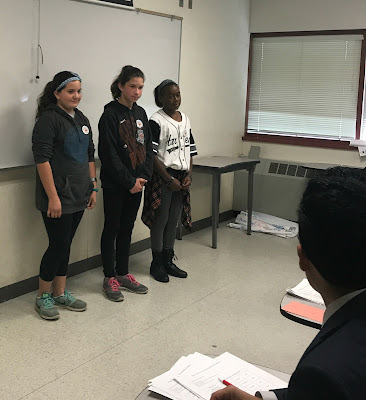 The time changed, as it does twice a year. I don't like losing an hour of sleep and changing clocks is always an ordeal. 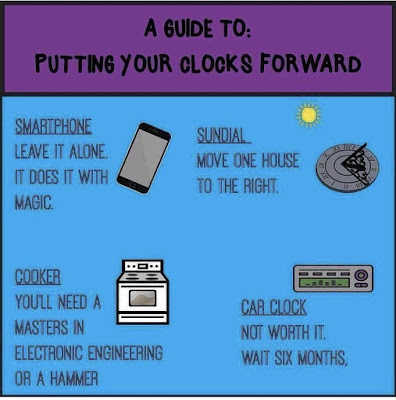 Caleb would have been a teenager this year. It's so hard to believe that many years have passed. 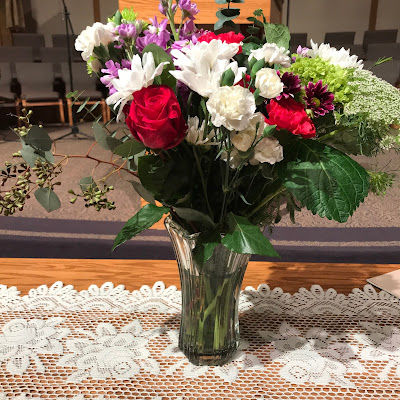 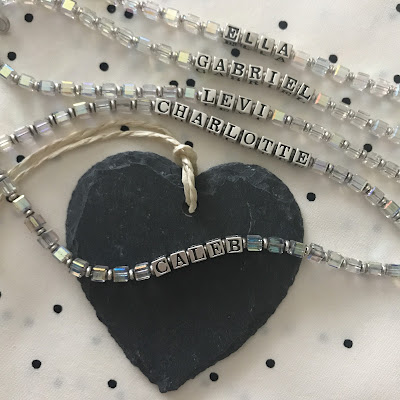 Mark took me on a coffee date. 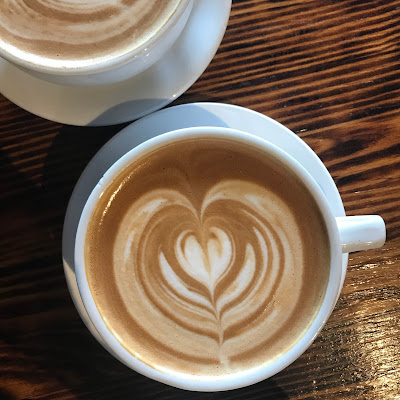 And I joined a new club. Haha. 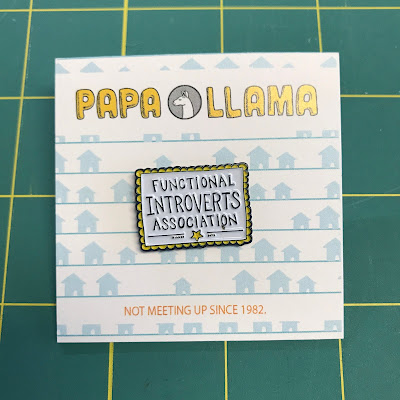 Chandler Airport is fairly nearby and yet in the nearly 40 years we have lived in Fresno, I have never been there. We went there for lunch on a drizzly day. It's such a cool place--very art deco. 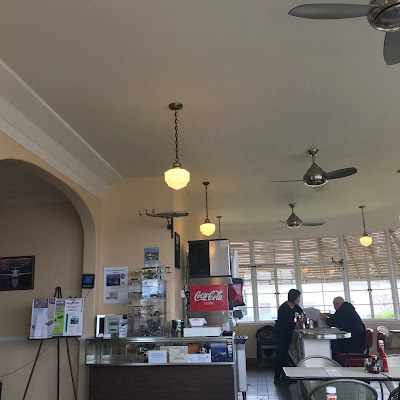 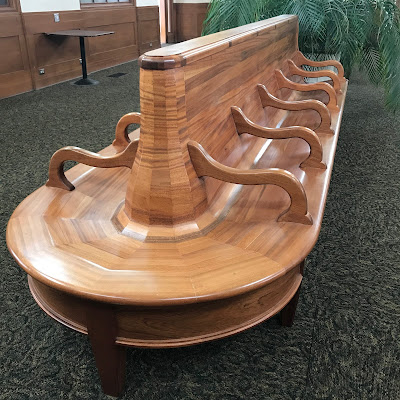 This looks like a potential spot for some quilt photography. 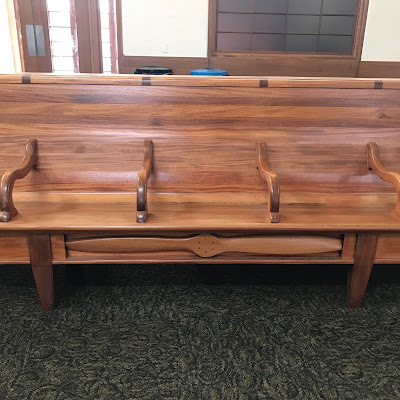 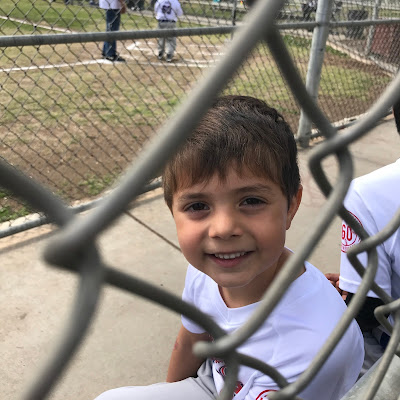 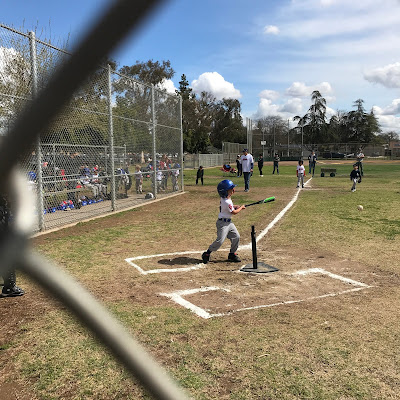 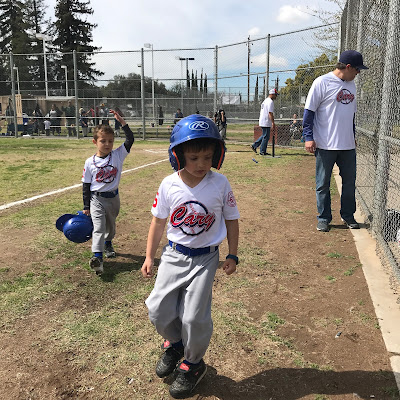 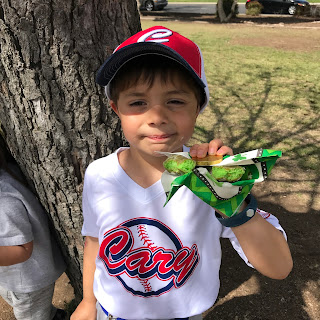 Snacks are an important part of being on a team.

Shannon's club volleyball team was in a tournament in Clovis a couple of weekends ago, so we went to watch one of her games. Terry and Cathy were there too. 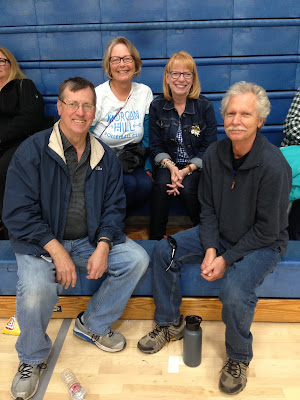 When Shannon and Travis had gone to France a few years ago, they bought a real beret for Gabriel, knowing that he wants to be an artist. She remembered to bring it along this weekend so we could give it to him. I think he looks adorable. 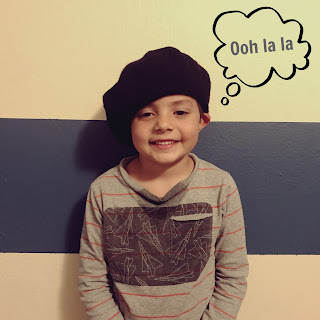 These two girls are such good friends. 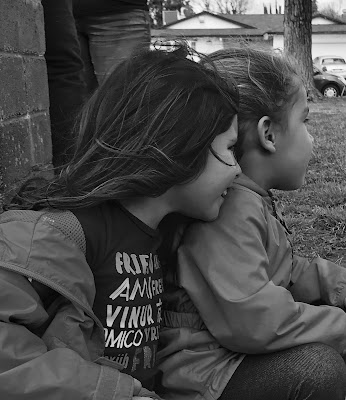 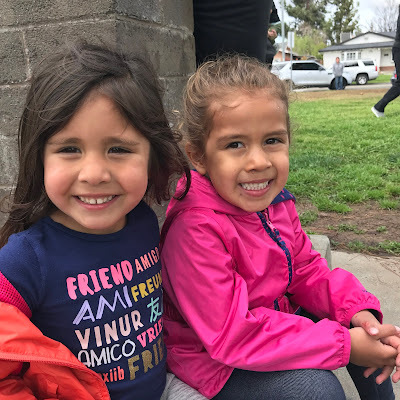 We actually got some rain last week, along with a rainbow. 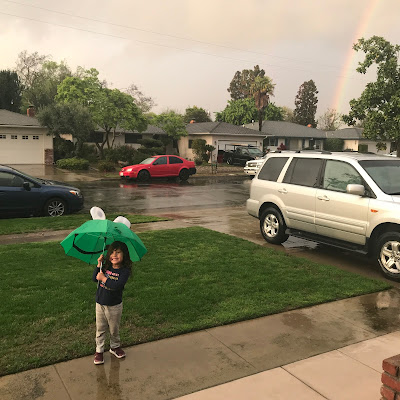 And just last night, Levi and Jeremy were on opposing teams. 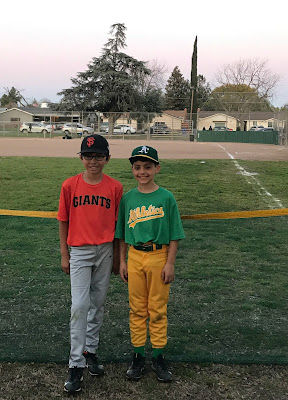 It's been a good few weeks with a lot of things going on.

I'll end with a couple of thoughts. 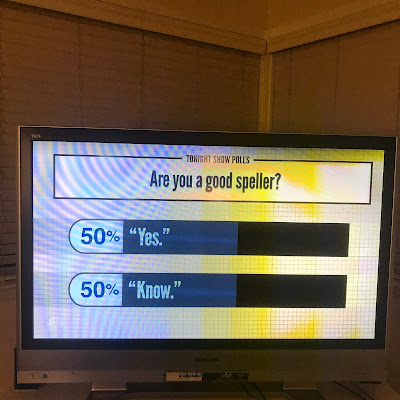 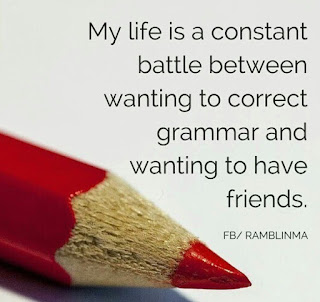