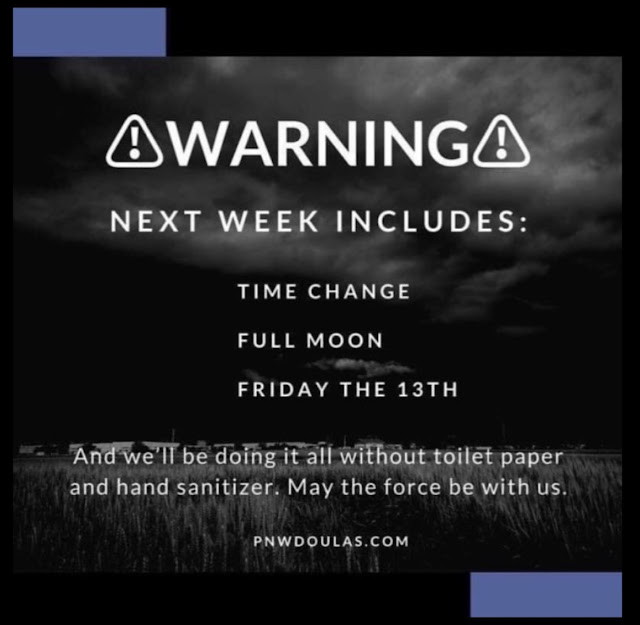 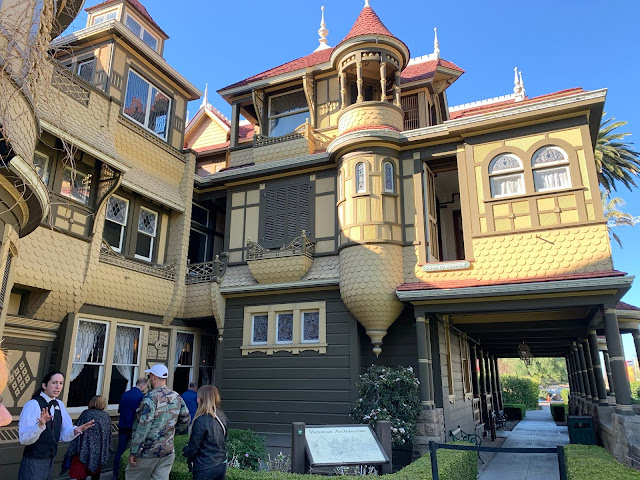 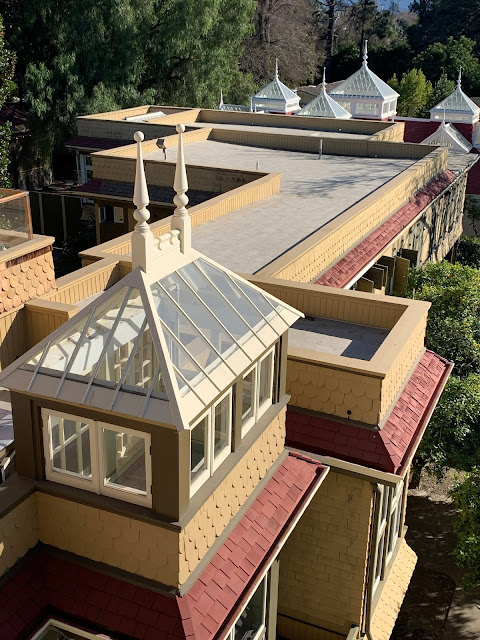 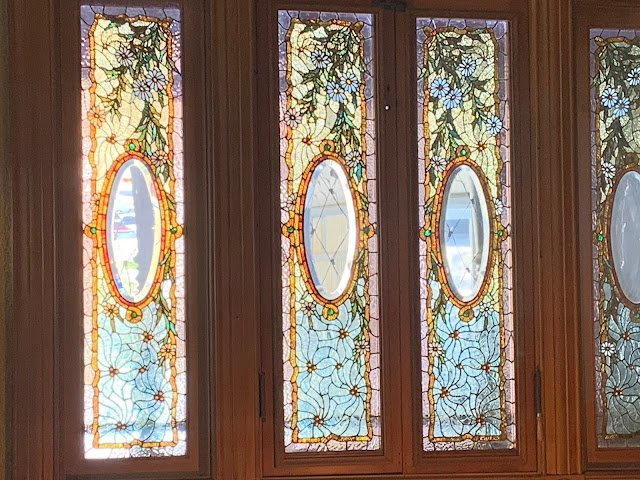 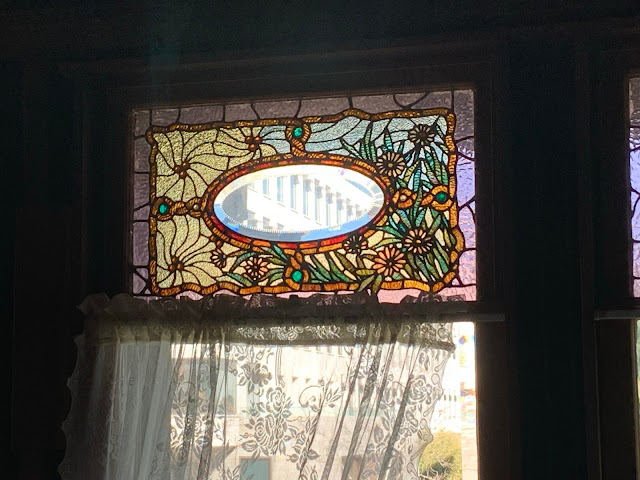 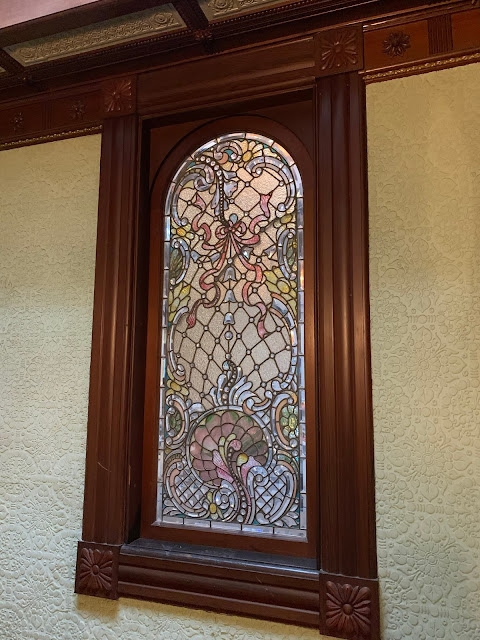 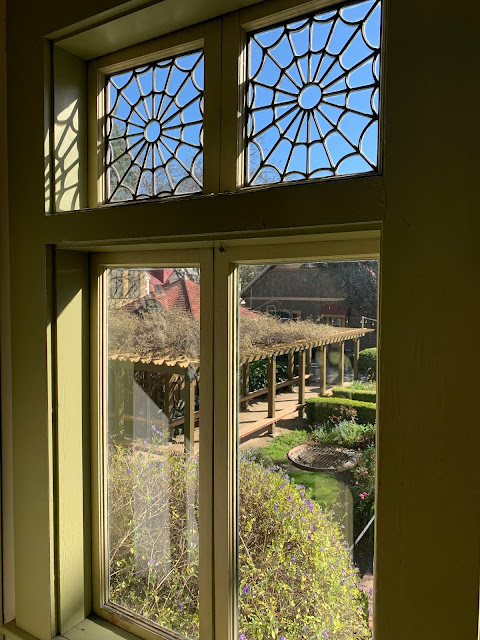 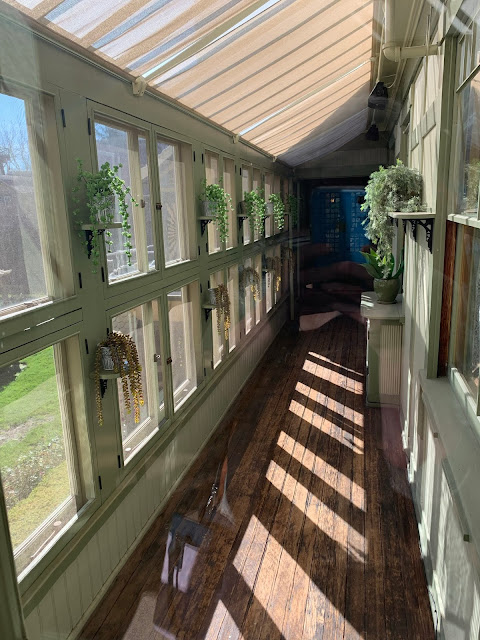 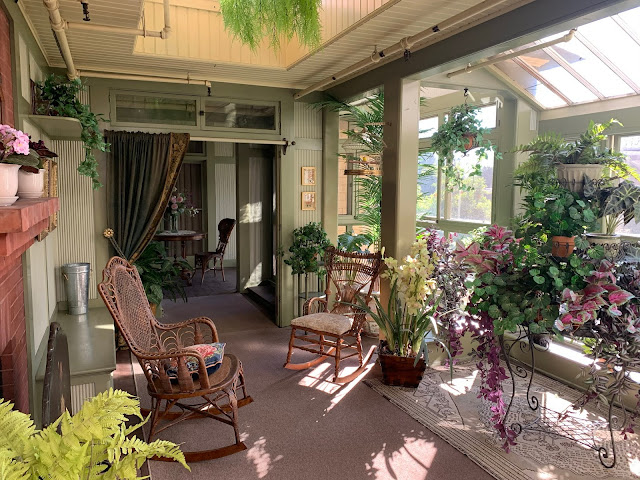 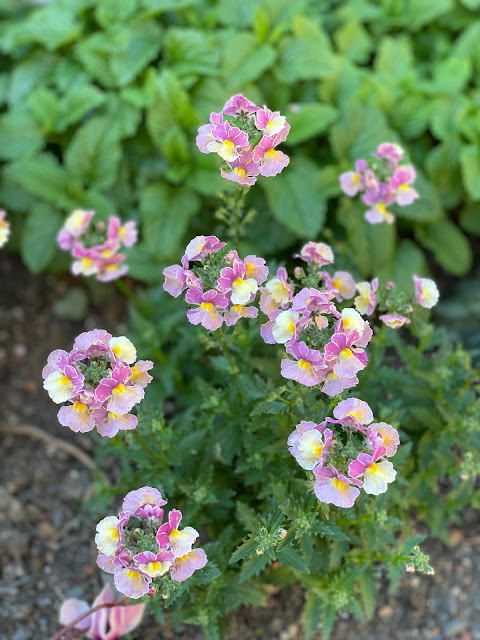 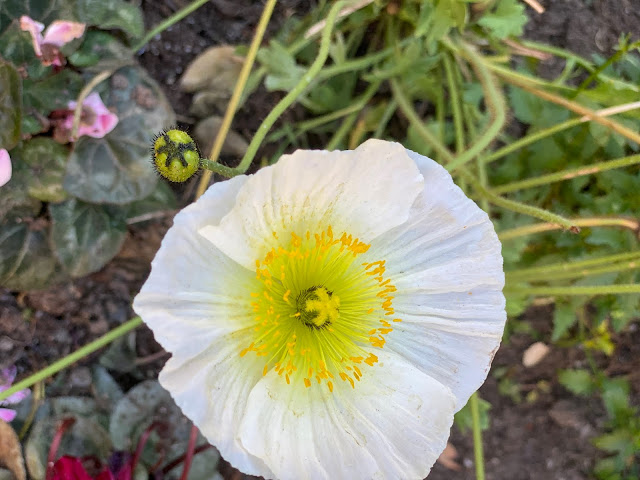 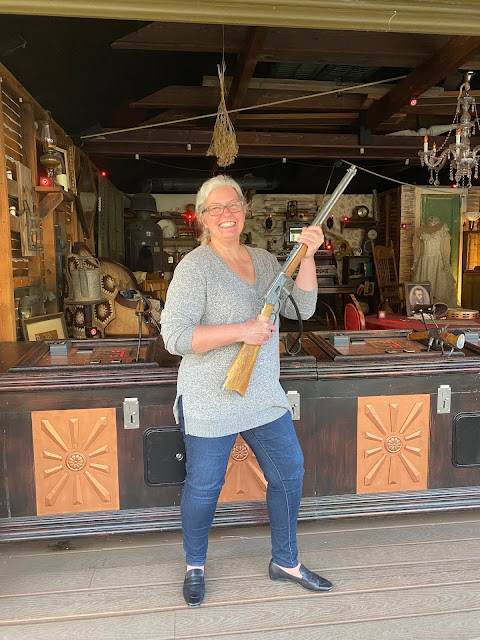 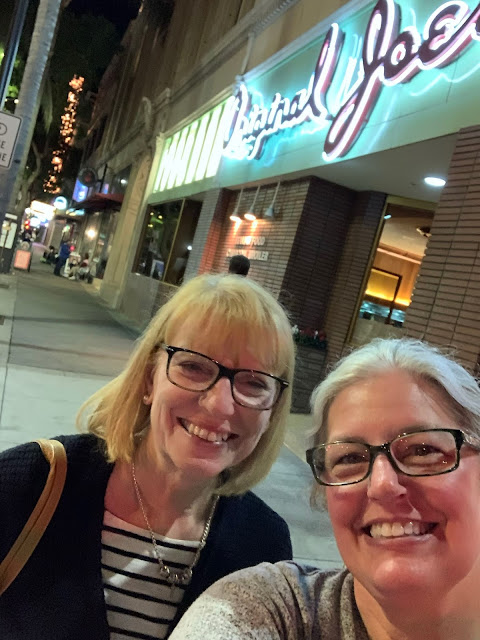 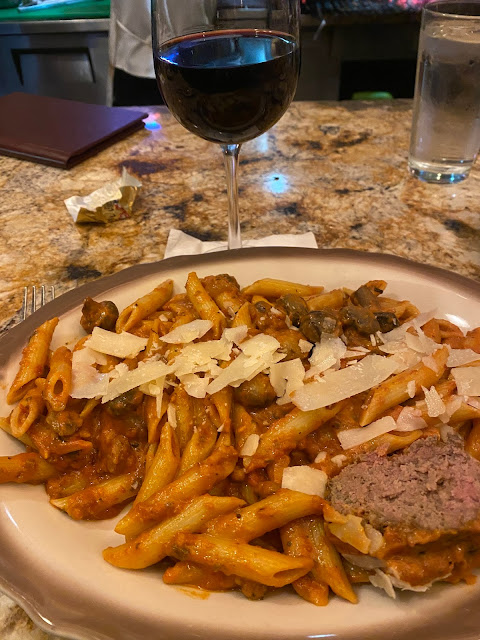 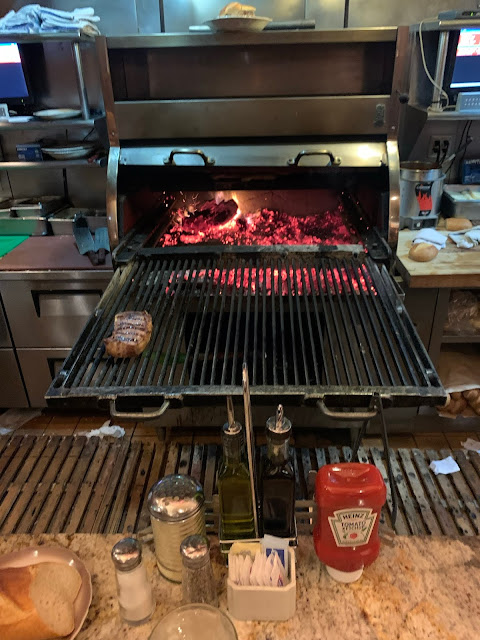 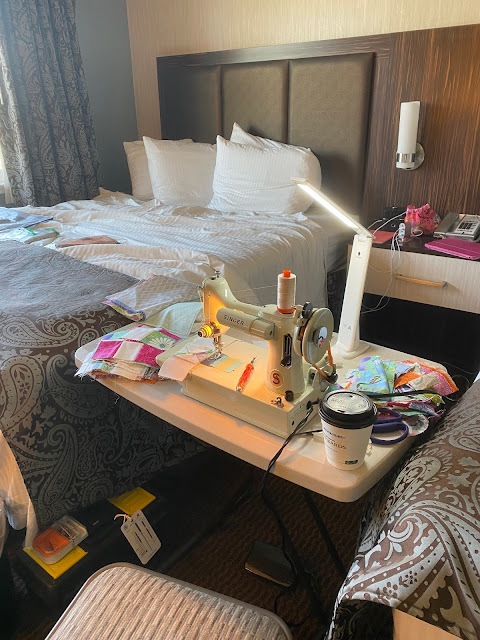 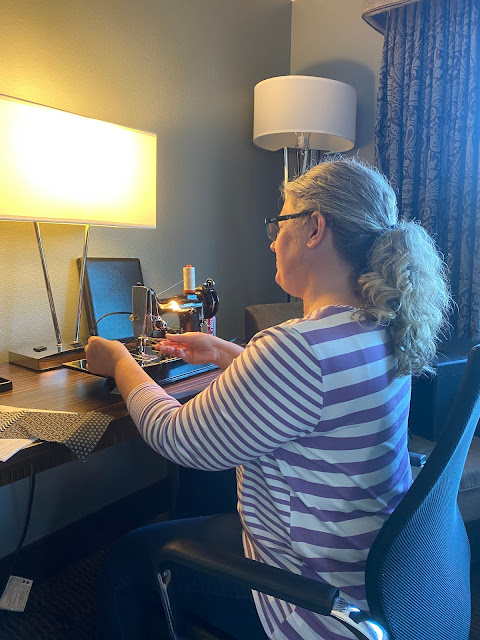 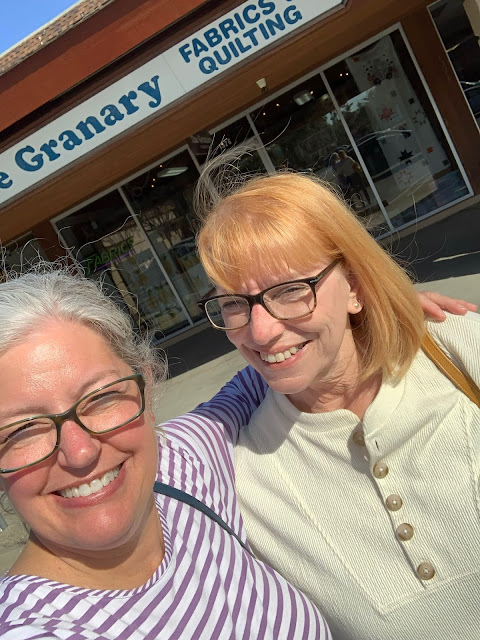 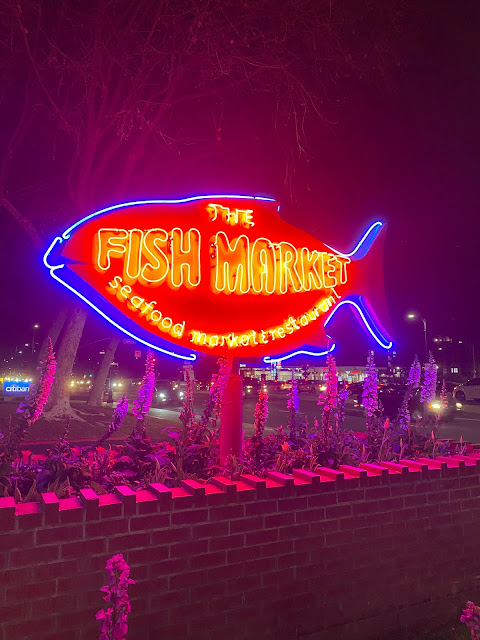 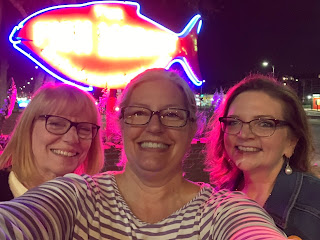 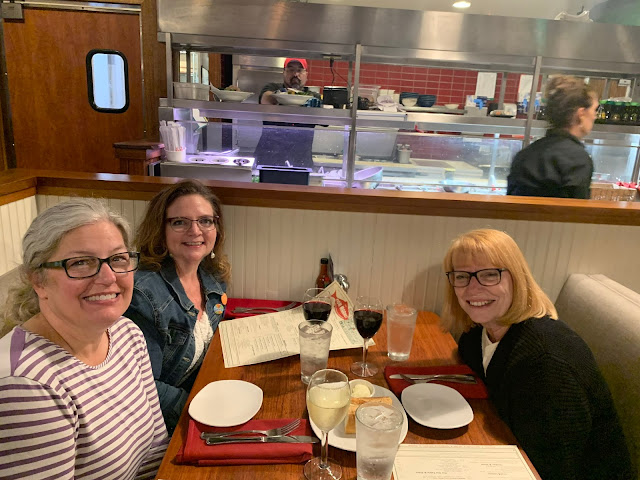 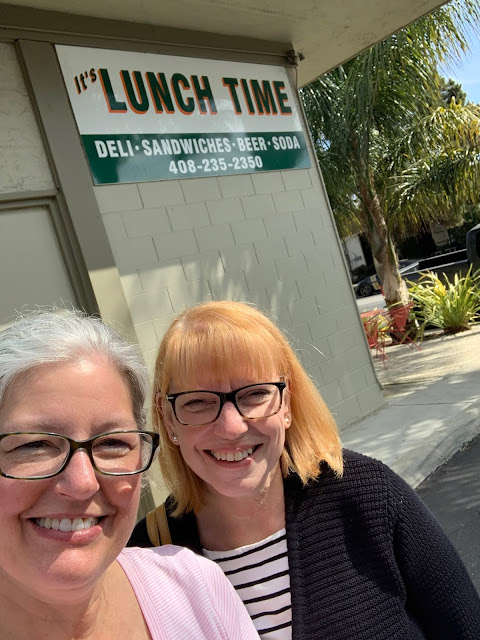 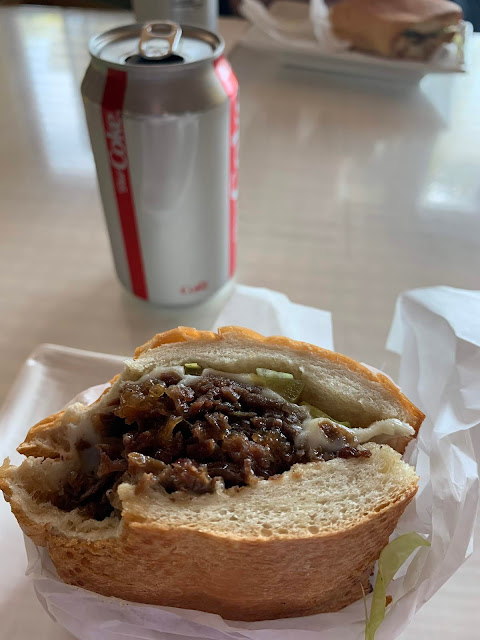 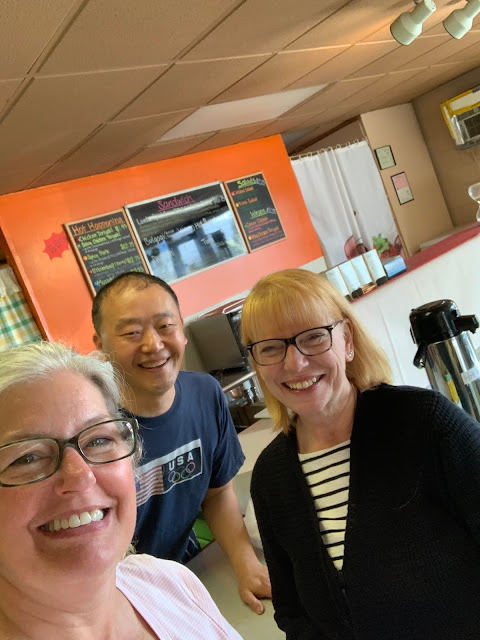 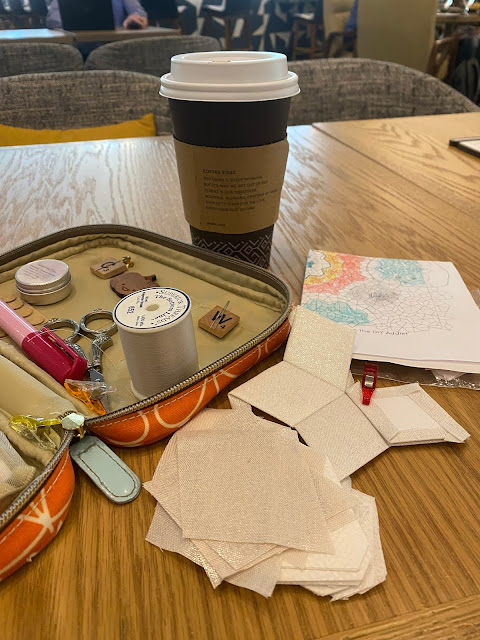 fabulous winchester window pictures, these are tempting to reproduce as a quilt. I do say that you missed a bet not visiting the San Jose Quilt Museum.

Your Staycation looks to have been fantastic fun with sewing, quilt shops AND global cuisine. I used to work for a San Jose based company that had their Xmas party at the Winchester Mystery House. We dined in the house and then were given flash lights to go exploring. It was a little creepy, but still fun.