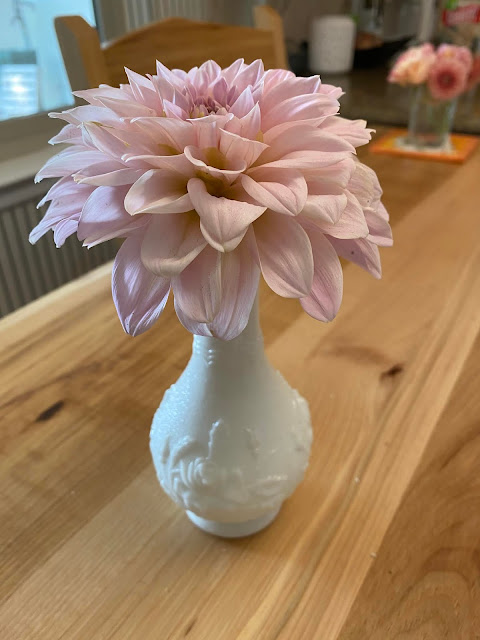 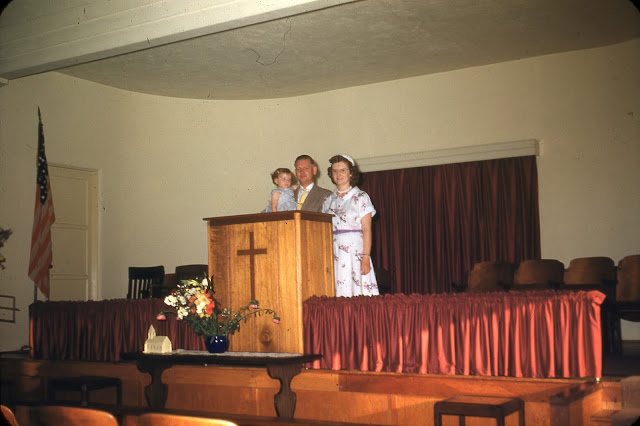 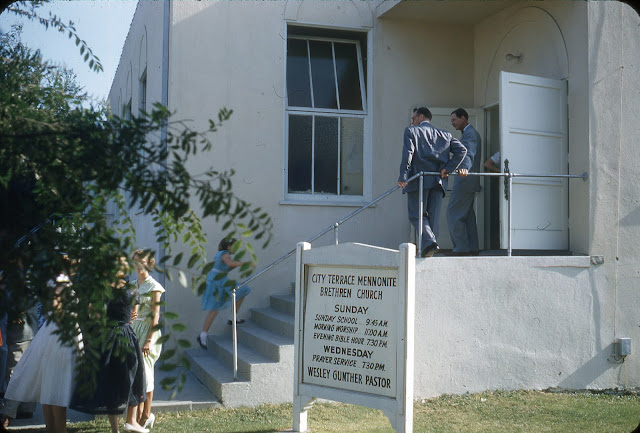 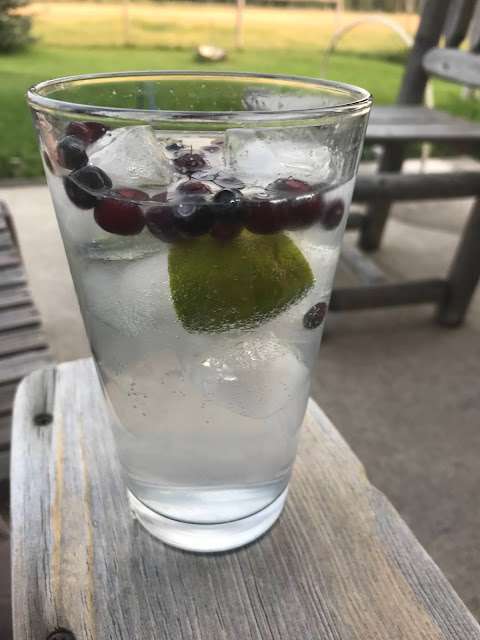 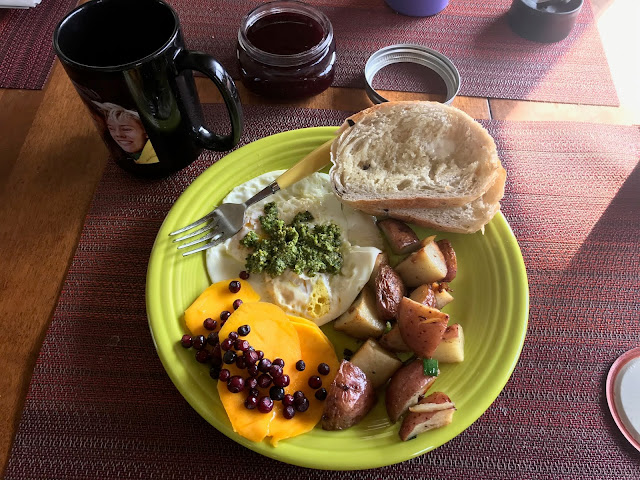 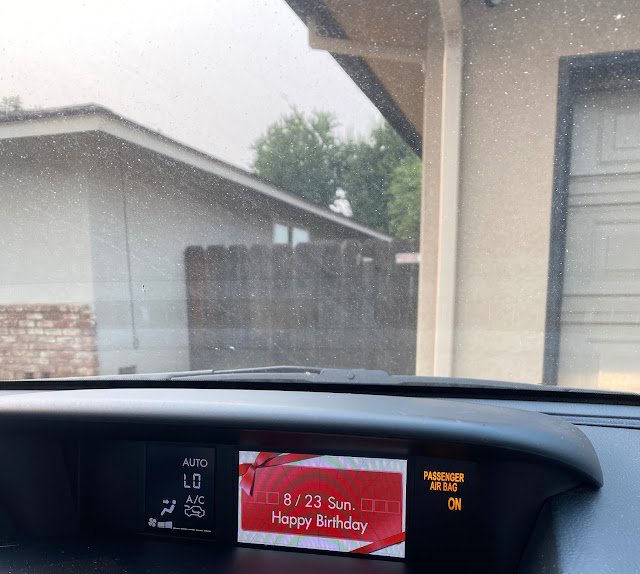 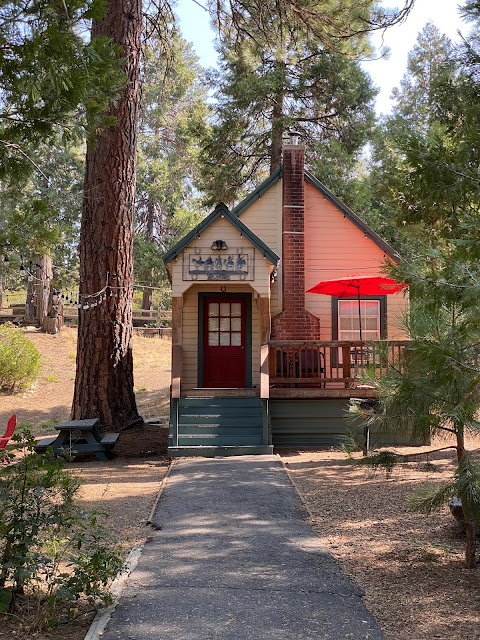 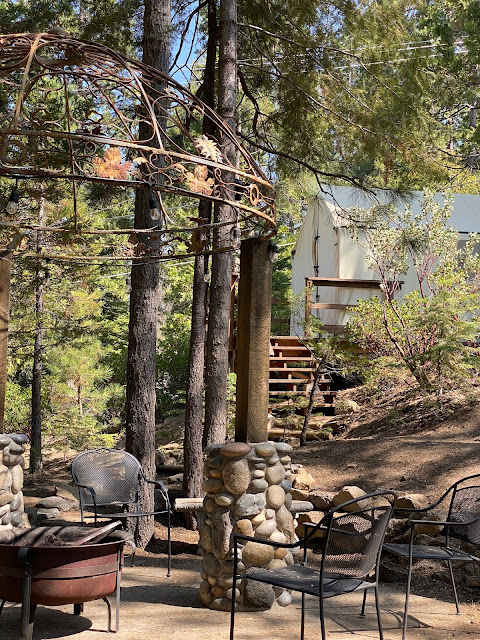 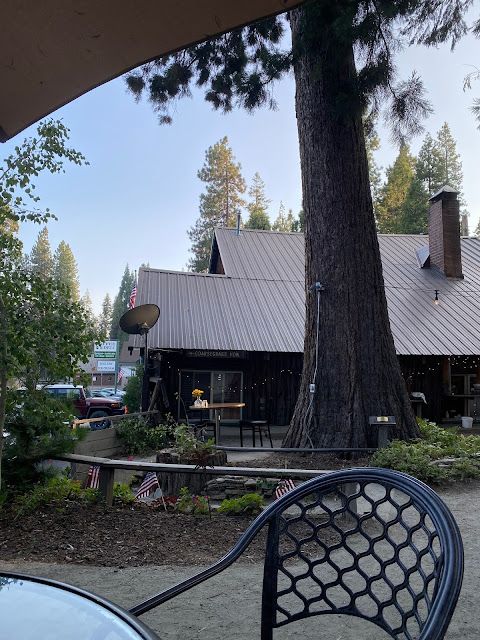 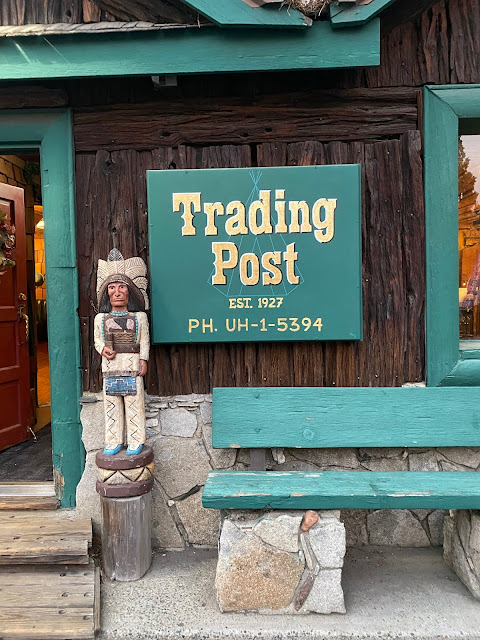 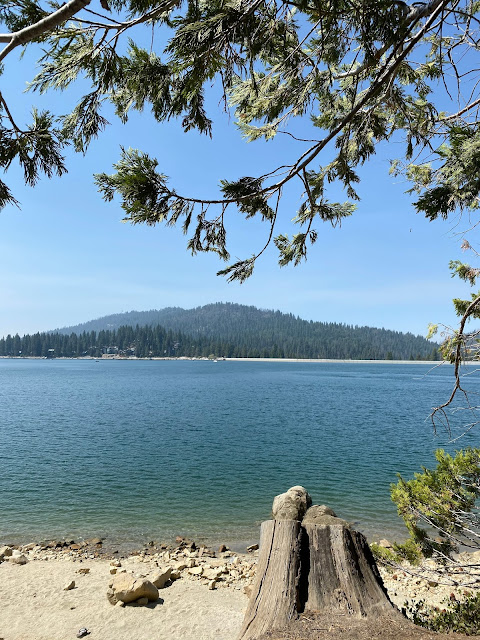 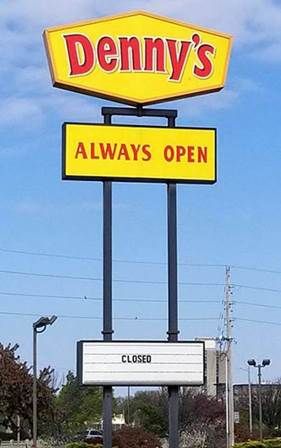 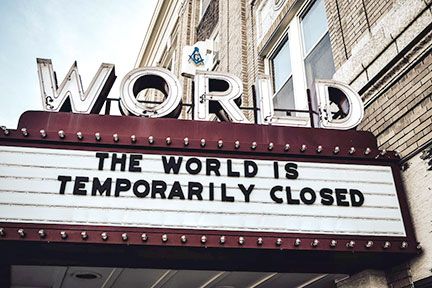 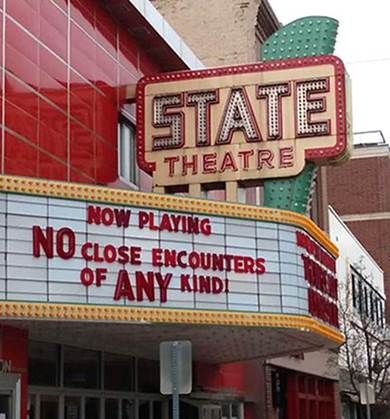 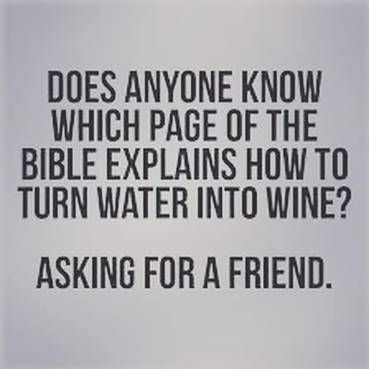 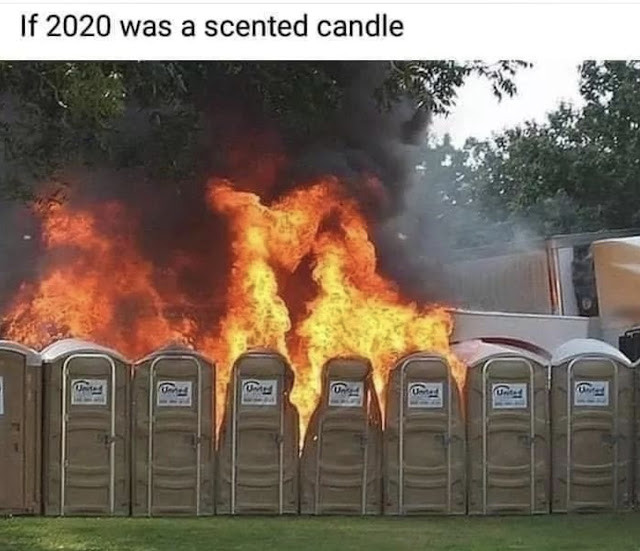 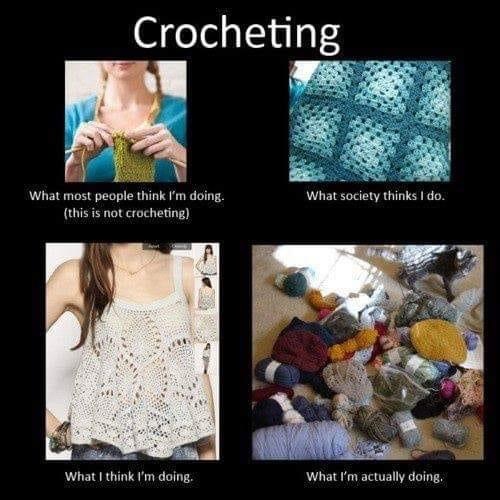 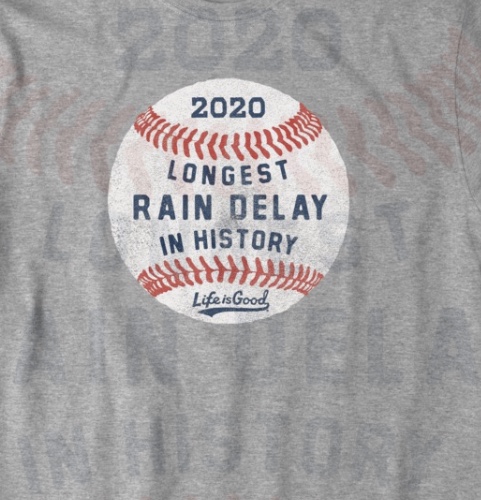 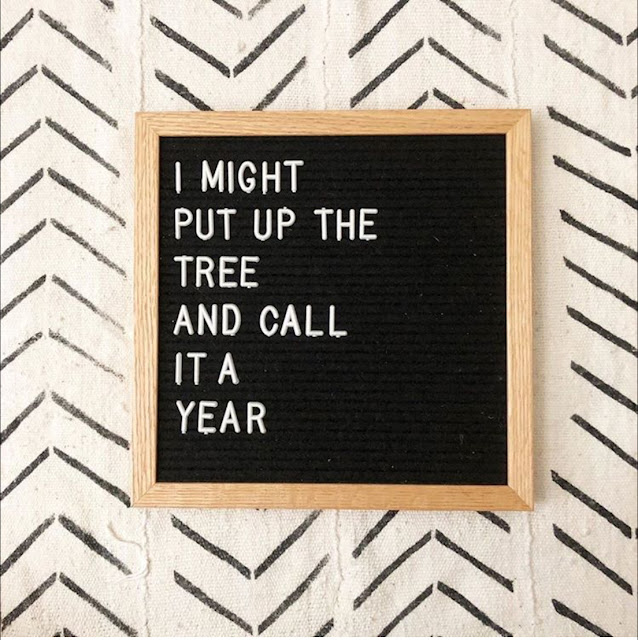 Was that at Shaver Lake? My kids and another couple had a cabin there last week. Hmmm. They are from SoCal. I'll have to ask them about their cabin?

I'm glad you were able to get away. It looks lovely and relaxing. We haven't been in the mountains or hiking in ages. With our air being smoky we've been staying put. Tired of ash on everything and it's probably nothing compared to what you have. Finally seems better these last couple of days. Every time I go out to the stores, I get so frustrated about wearing a mask and how weird it is out there I can't wait to get home. Wishing for everything about 2020 to be over. Virus. Politics. Fires. Sigh.

The ash and smoke are always so nasty when the fires are burning. We had such awful air quality here, too, for a couple of days. Love the photos of your folks and you. It’s always such fun to see the old photos. It looks like you enjoyed your little getaway. It’s such a cute cottage.

I'm hoping your Cowboy Cabin makes it through the fires as it is sooo cute and sounded like such a wonderfully relaxing time. I love how you two do little getaways; of course I'm jealous! Fun memes, and again, Happy Birthday to Mark!

That looks like a lovely little get-away! Belated birthday wishes to Mark. And dining out?! What a distant memory, oh for the days slow service was a complaint that didn't involve me being late with dinner. Ha-ha. And I must end with a question I could ask Google, but would rather ask you... what exactly is a service berry? I learned a few years ago what a cane berry was, and have heard of service berries, but I'm clearly not well informed berry-wise.