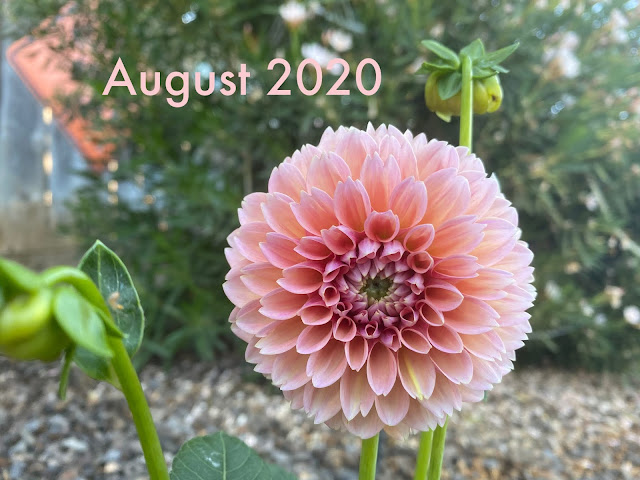 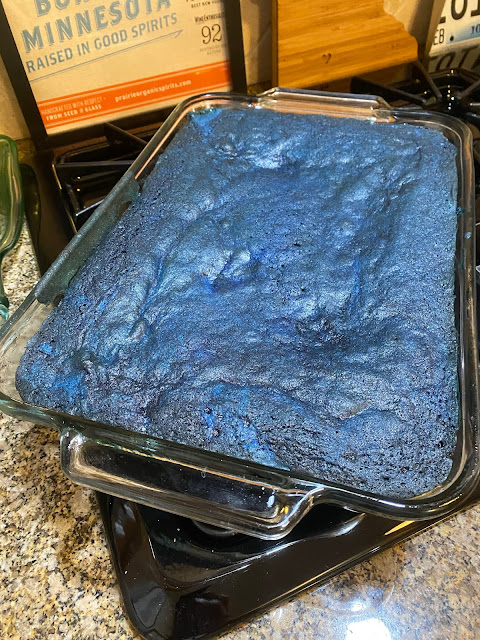 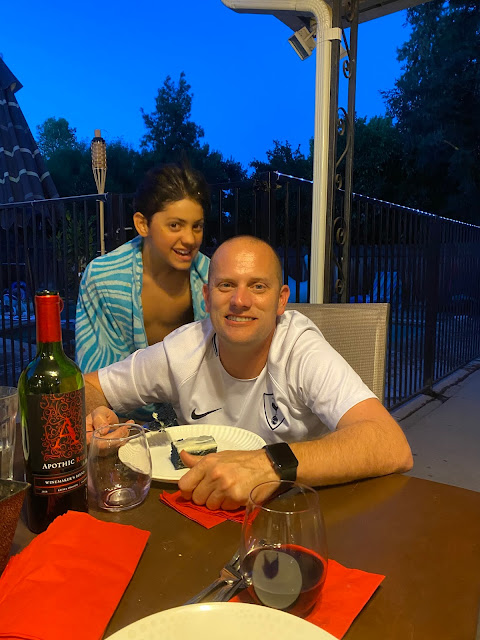 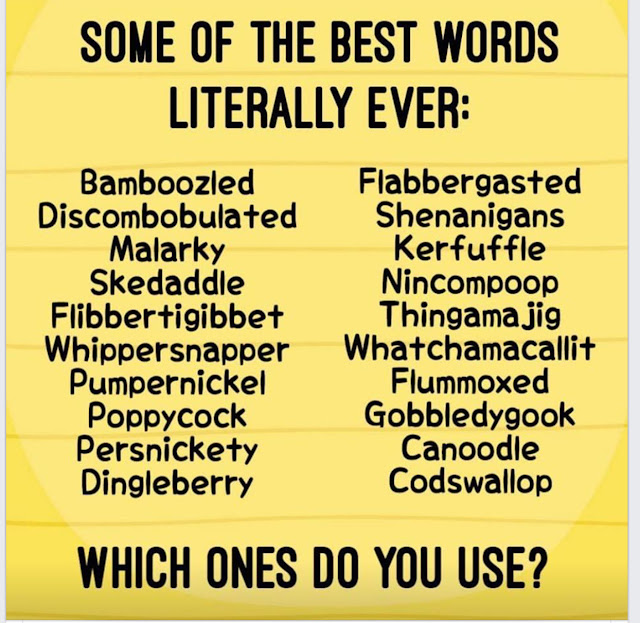 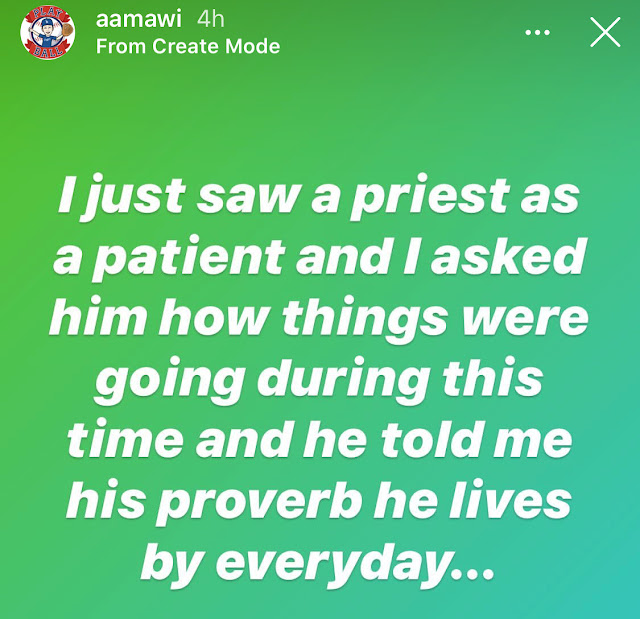 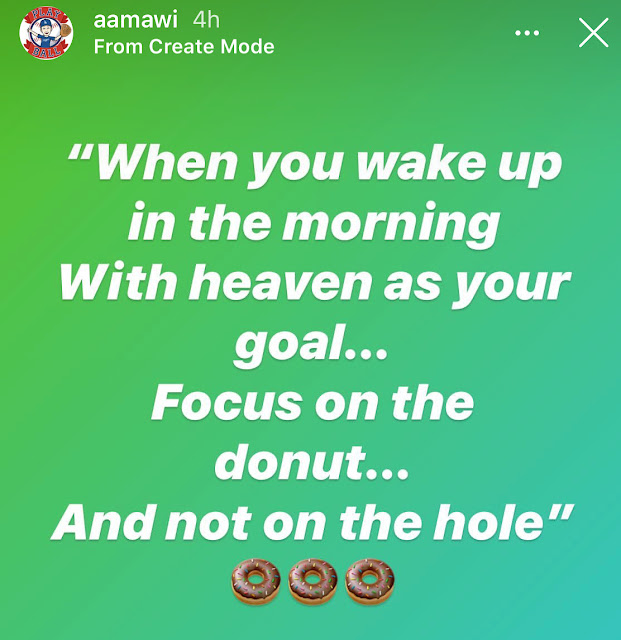 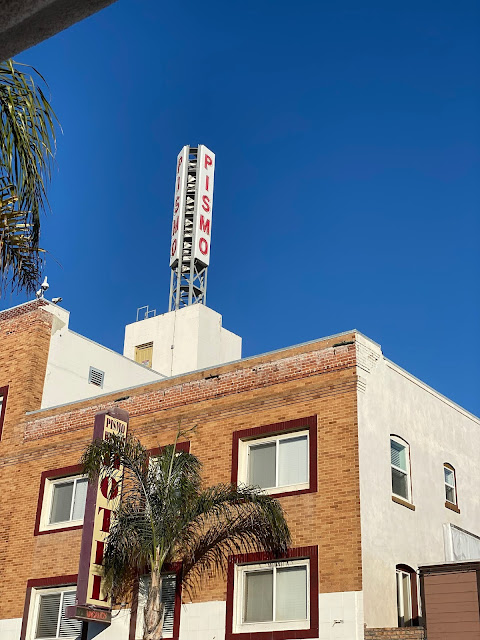 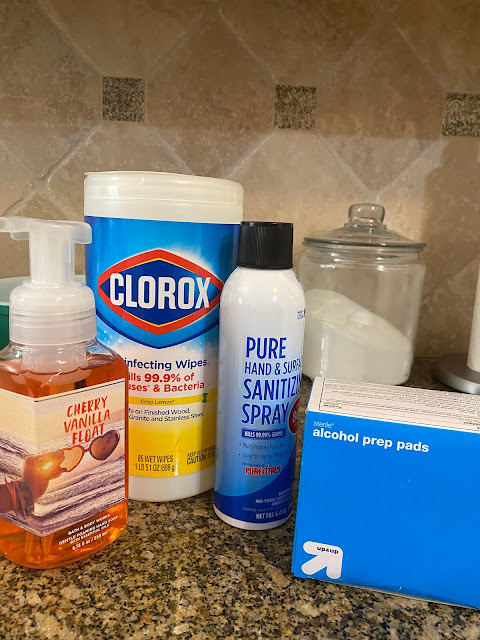 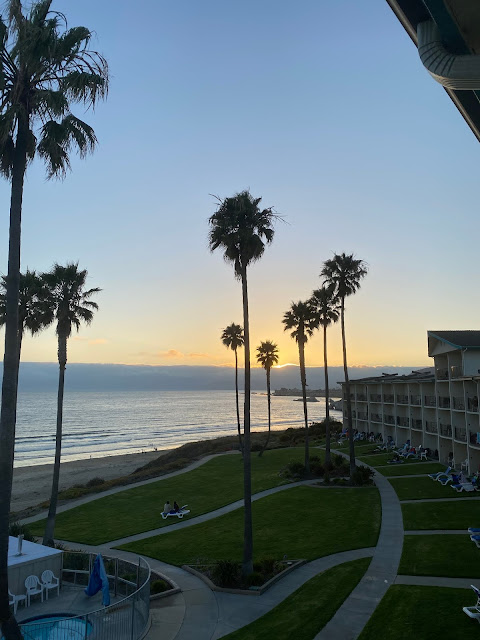 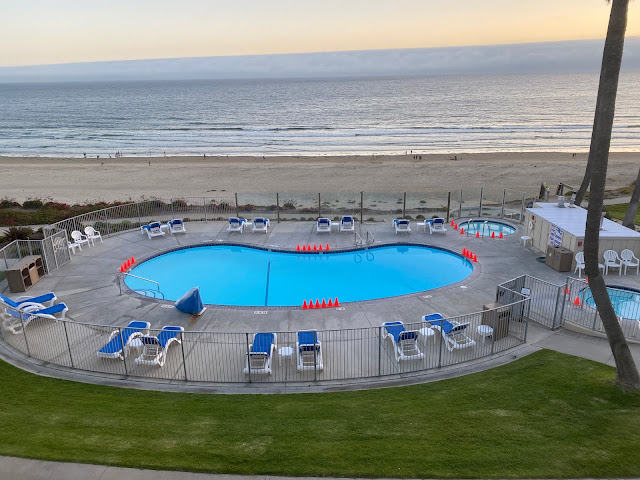 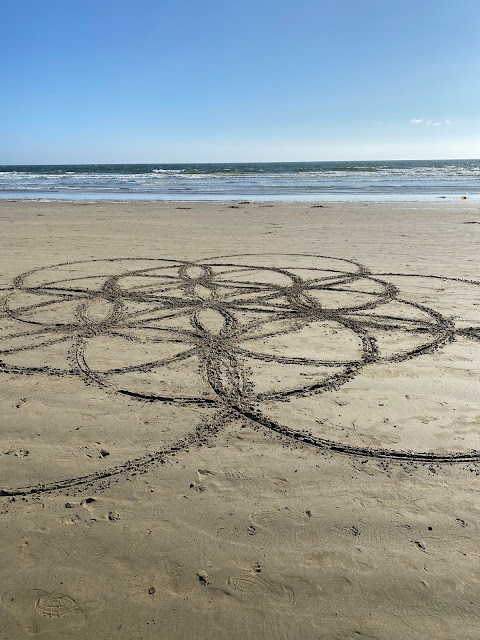 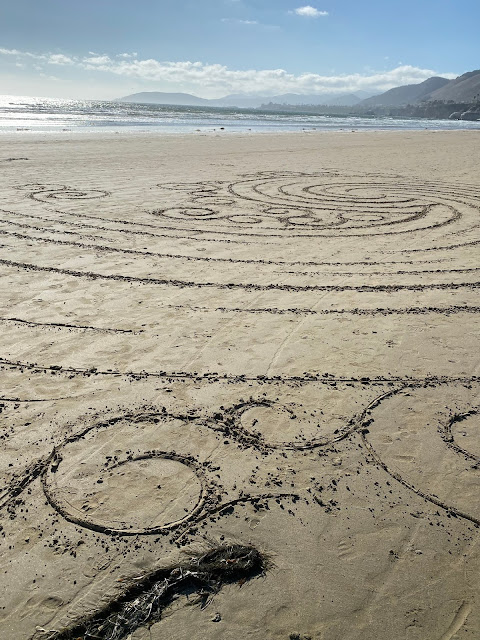 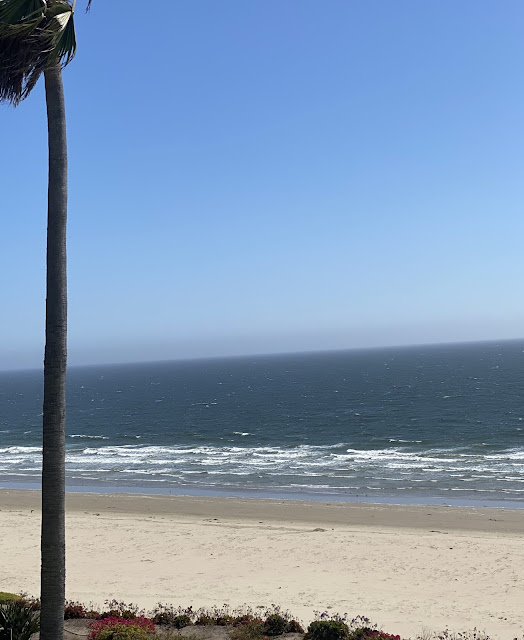 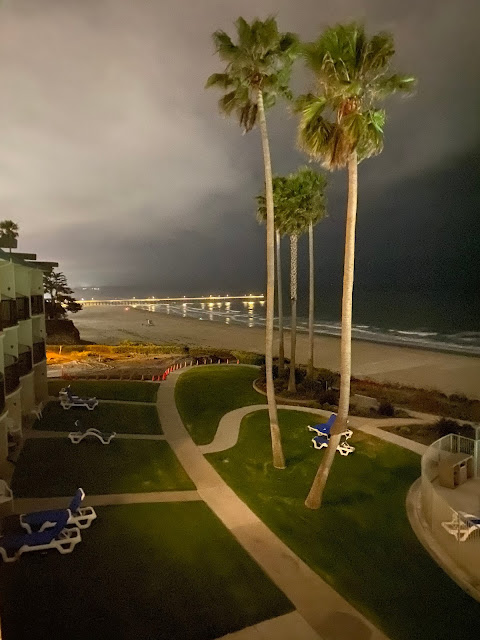 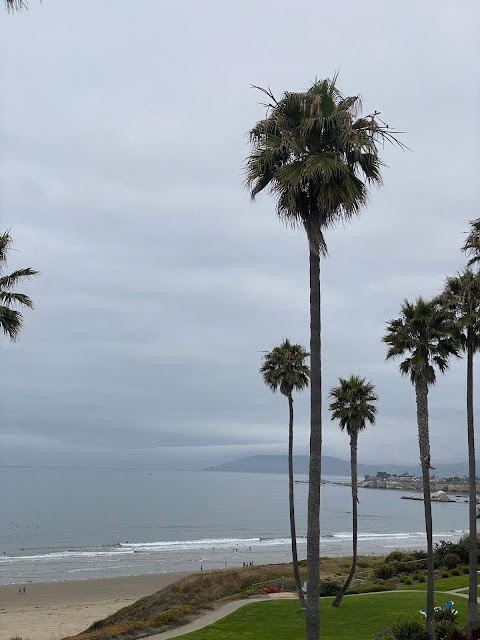 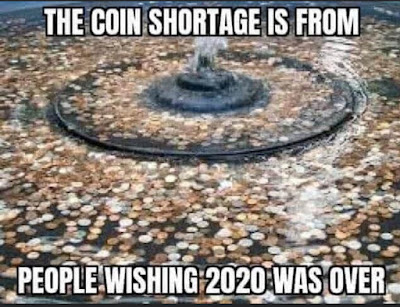 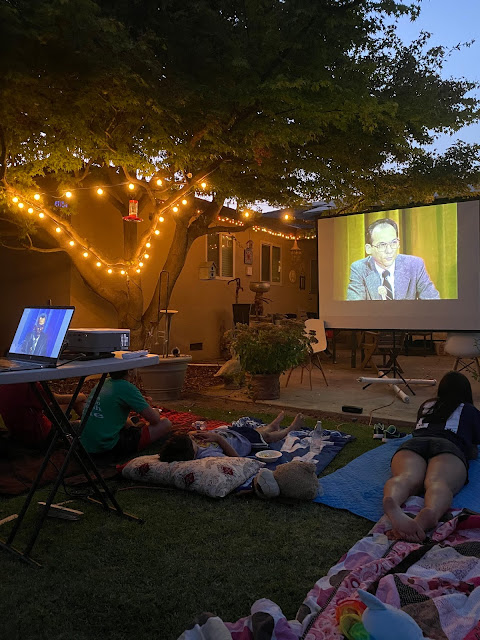 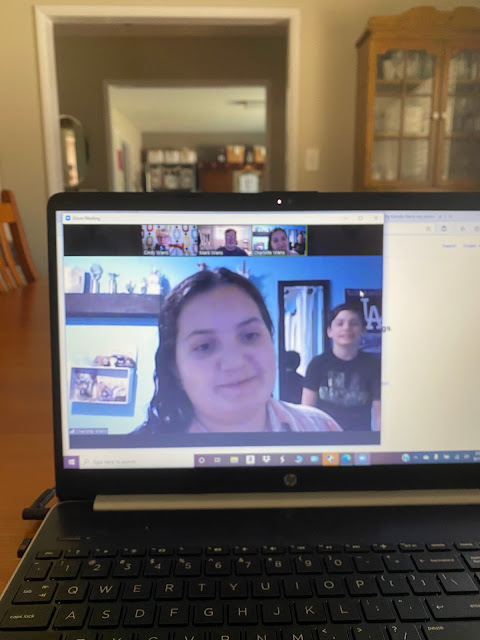 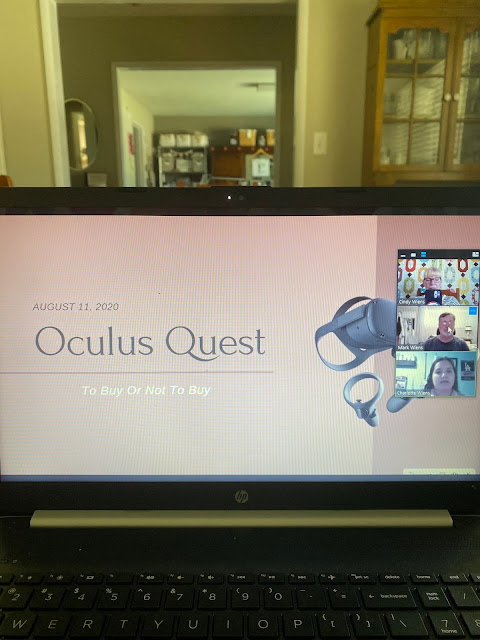 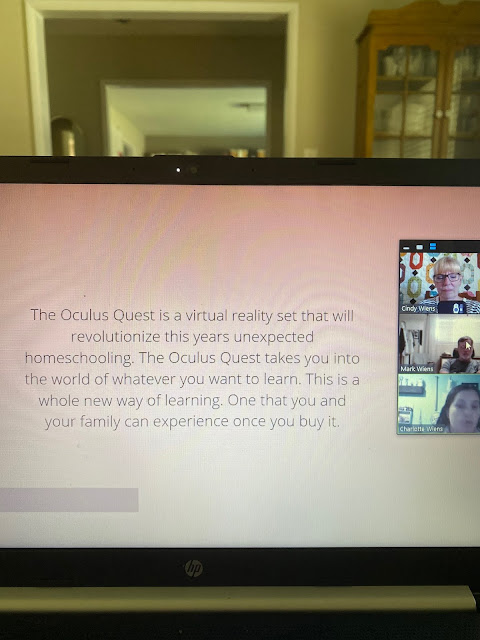 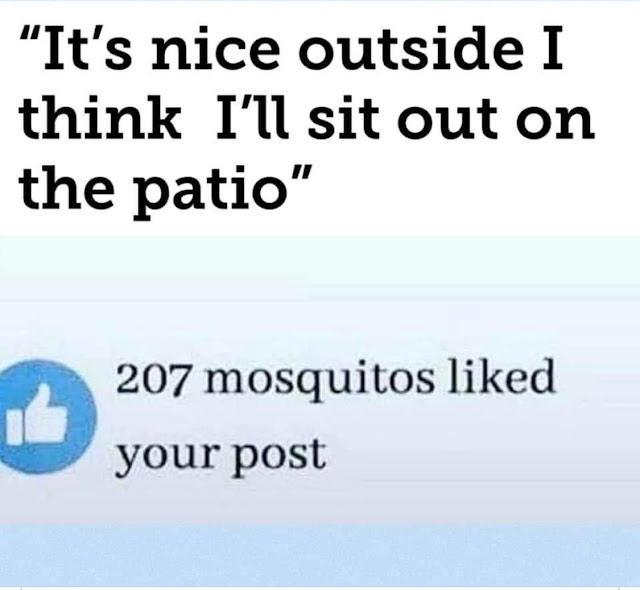 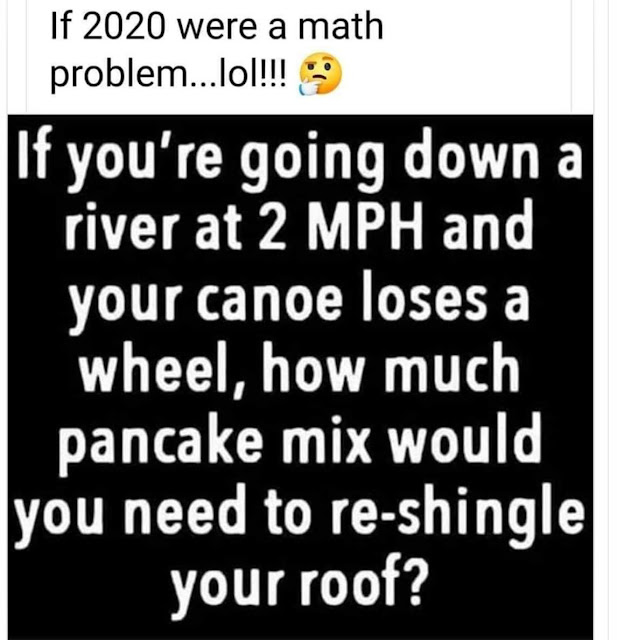 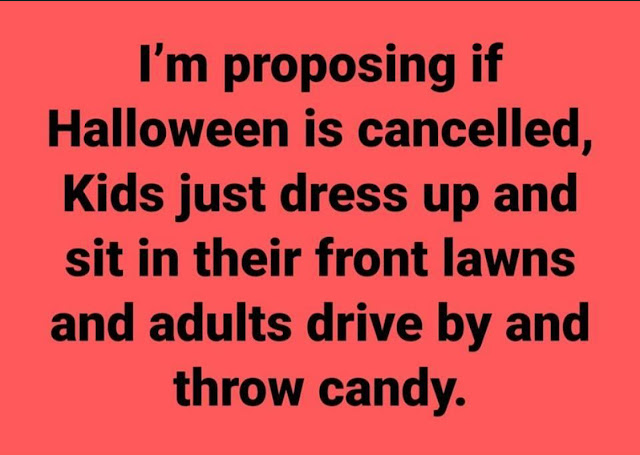 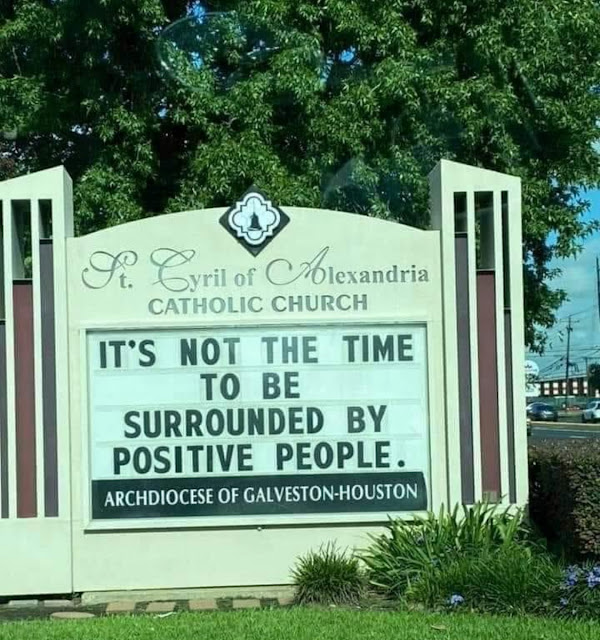 Oh my. What a variety of topics you cover! I love words too! Have to add one to your list... gobsmacked. Never knew that one until I visited Australia. Would you believe what I saw on the news this morning? Reporters were covering Coronavirus topics and the text ticker/crawler at the bottom of the screen referred to "heard immunity" instead of "herd immunity." I completely cracked up! Where do these people attend journalism school?! Your family pictures are heart-warming, and difficult to view, but I'm happy for you. The funnies you find are spot-on. Thanks for sharing them. They give me a reason to smile.

I will add a word too...snafu. I believe that one came from the military. I love that you and Gabe love words so much. Charlotte is so talented with her baking and her presentations. Glad you had a little getaway this week.

I didn’t realize our sons are the same age (from now until November ).

I think you also like Onomatopoeia --when words make the sound they spell. I used to put this on a quiz when I taught English; my favorite example was always "cacaphony," but I think your list has a lot of other great examples!

Loved your trip to Pismo Beach--think Dave and I could go there? I'm ready! And fun to see your dahlias (forgot to comment on that last post). The best part about your posts--it's like spending time with you! (And I love the memes :)

I'm sooo behind, but what a treat to start catching up on my blogs with this post. Your dahlia was a lovely greeting, especially now that we've already had snow. (There are some special words for the feeling that come with snow on September 8th, but best not to learn those.) I'm glad you guys got in your trip to Pismo Beach, and took us along with a few pictures. It surely is a weird time. Be well!