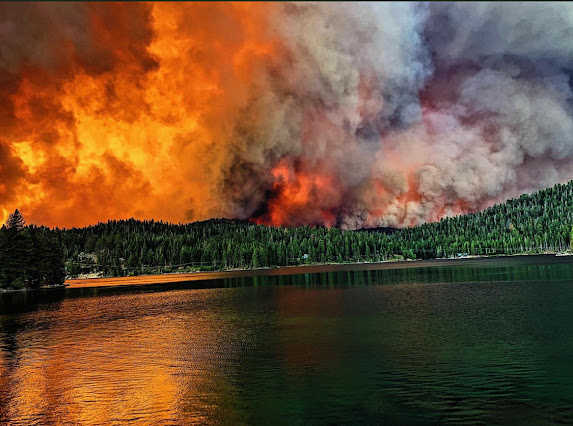 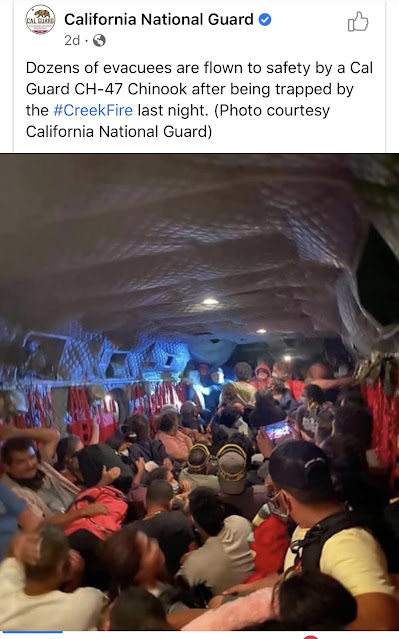 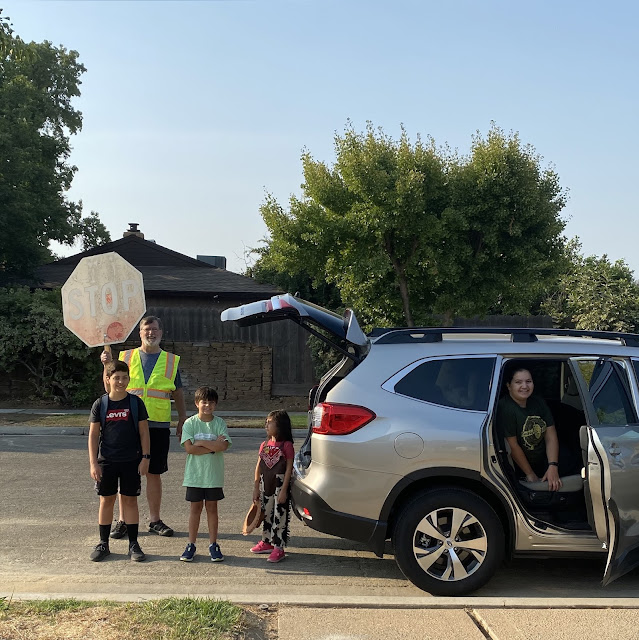 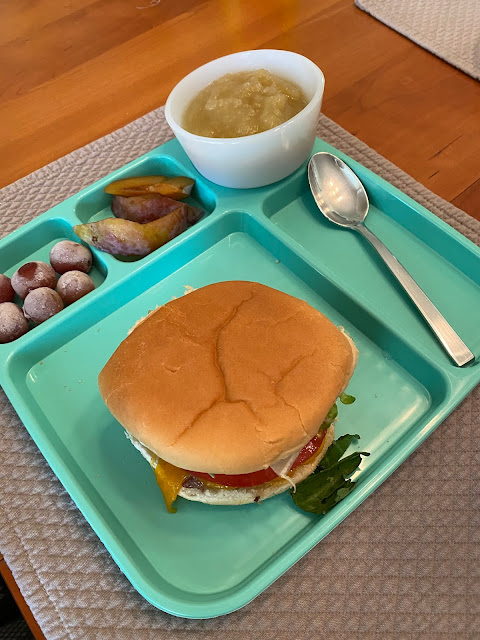 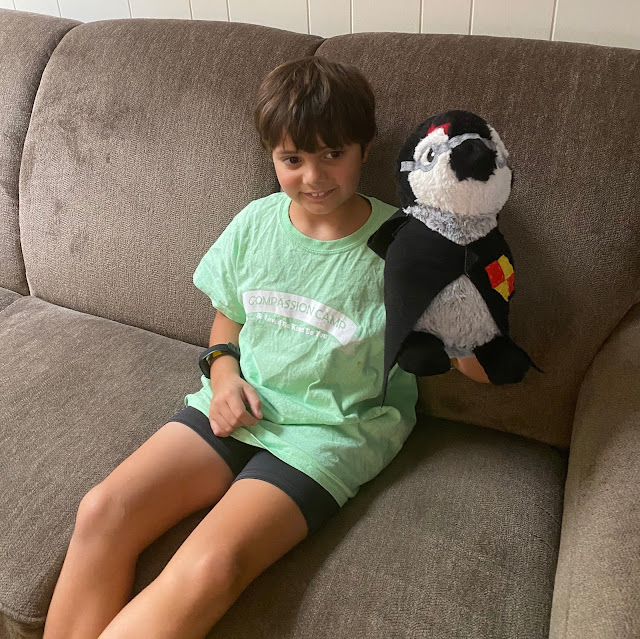 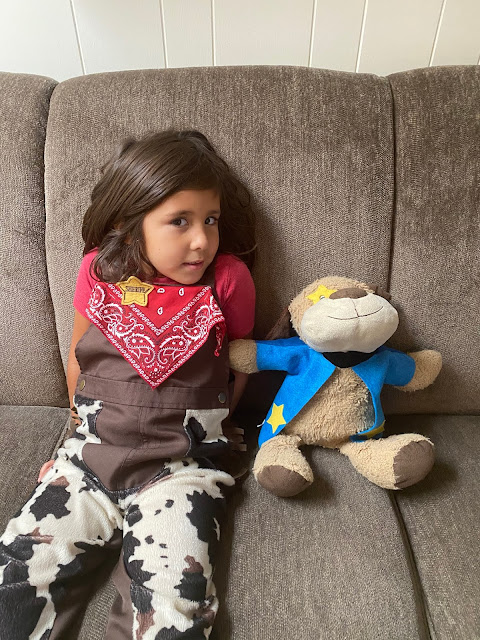 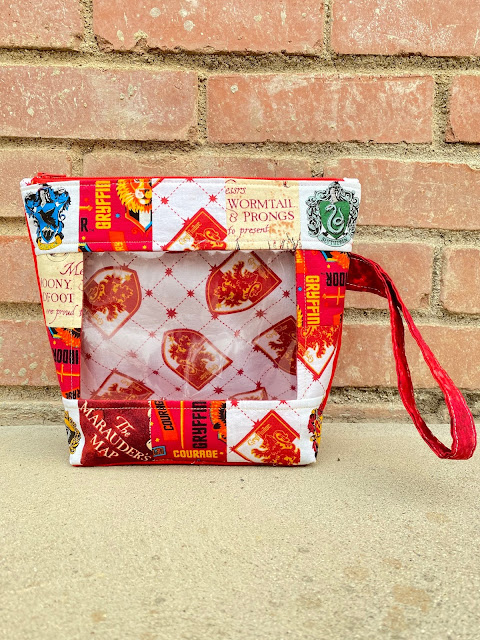 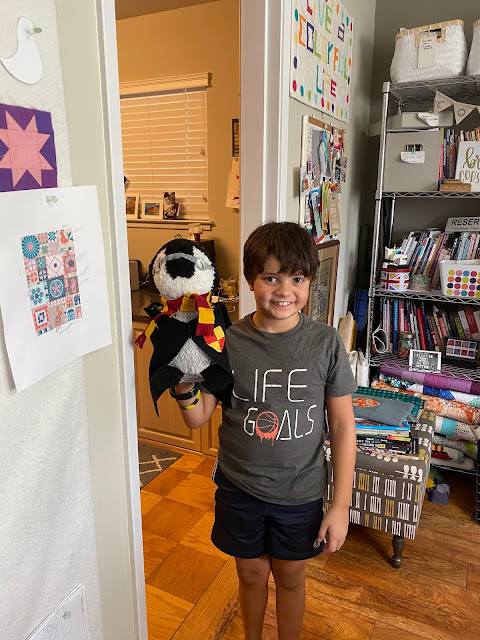 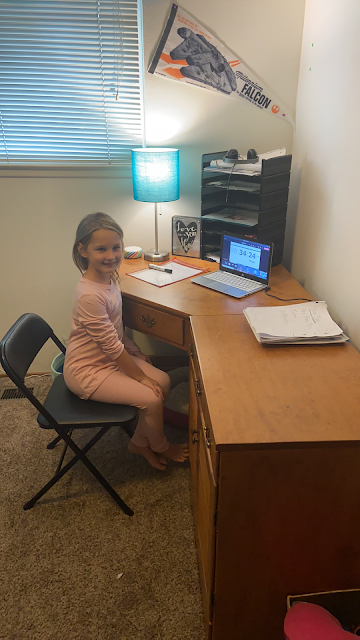 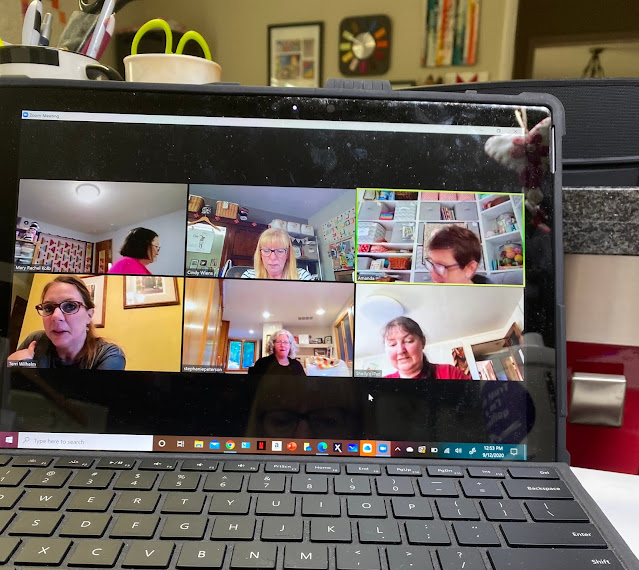 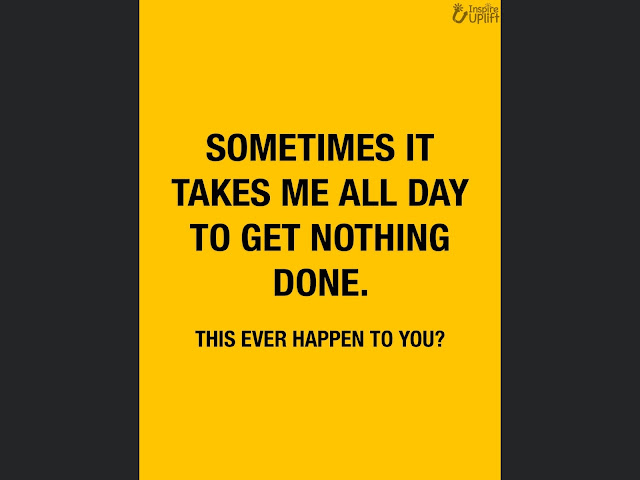 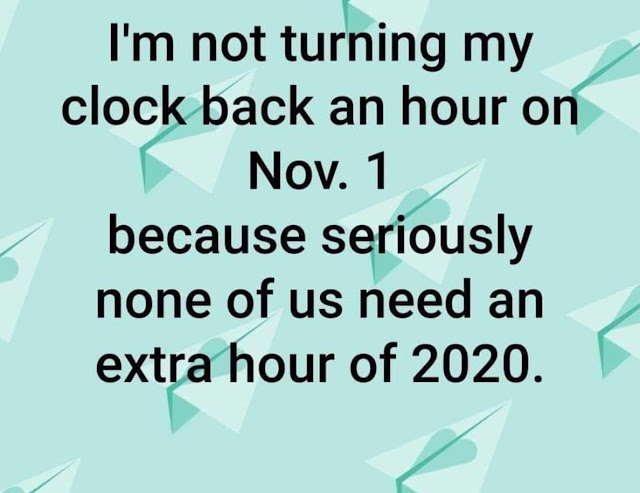 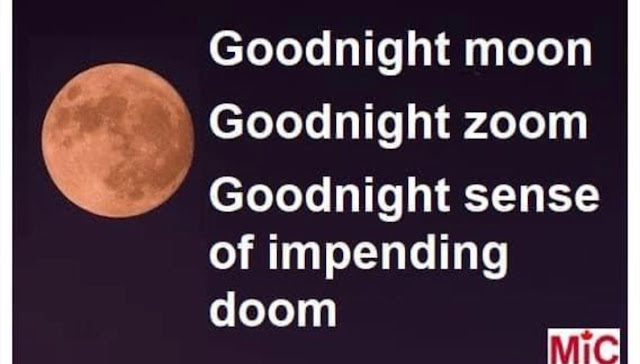 I'm happy to see you are back to sewing Cindy. And Gabe is so creative. Must have gotten that from his grandmother :)

I've been thinking about you a lot with all the fires. I'm glad to know you are doing ok and managing the home school situation with a sense of humor. Not sure I would manage as well. I can certainly relate to the first 2 memes. Sometimes I can't believe another week has gone by let alone adding an extra hour to the year. Stay safe and enjoy your sewing time.

LOVE the time change meme! I’ll bet secretly the kids get a kick out of the school bus driver. Great idea and the cafeteria trays are perfect. So glad your desk is being put to great use.

Your posts are always interesting, Cindy. I'm glad that you and Mark are able to help your kids by handling a couple days of the virtual school thing. There's no doubt it's challenging for parents. And I love how you and Mark are trying to make it fun, as a bus driver, and how you offer school lunches. It's also fabulous that you can sew and craft with your grandies! I know what you mean about needing to spend time with friends, and it's great that your Gruber's group can get together to sew. I have the same set-up with my laptop next to my sewing machine. Makes me so glad we decided to go the portable route a number of years ago. I've seen the limitations some quilters have because they're tied down to a desk computer with a tower. Ugh. Keep sewing and making. For me, that and Bible study are the ONLY things keeping me sane.

It's always good to read your updates. I enjoy seeing Gabe and Ella's crafting projects. I'm sure they will tell stories about how you and Mark made getting through COVID home schooling at least bearable. I continue to hope that Lakeview Cottages survive, so we can spend another picnic there together. (That was a memorable day!) xo

Your fire pictures are so dramatic--so scary! I'm sad about all that was burned, because I was bound and determined to try out the Cowboy Cabin (is that gone, too?). Love that you are zooming with your Gruber Gals--such a great idea. And I totally had a full day of doing not much. That is the sign for me today!

The fires suck! I am glad you are trying to make school at home fun and memorable. Love the school bus and lunch trays! I also am enjoying Zooming Time with a few sewing buddies. Makes the isolation more bearable!

I'm so far behind, but I think of you when they start talking about the fires out there. We have one bad one that they've concluded is going to require snowfall to really put an end to it. That's not great news since we haven't been getting any moisture after the surprise snow in the first week of September. On a separate note, I think it's a law of nature that adults think things are amusing that are dramatically under appreciated by their younger relatives. Take care.

I just found your blog and really enjoyed reading it. I didn’t quite catch where you found the kids to play school with but I love their sense of humor! We are all trying to make the best of our worst year. I wish you all good health and safety. Please make time to get out and vote early if you can and keep thinking positive. You are creating a safe, nurturing place for children that are very scared deep down. You also lifted my spirits today!