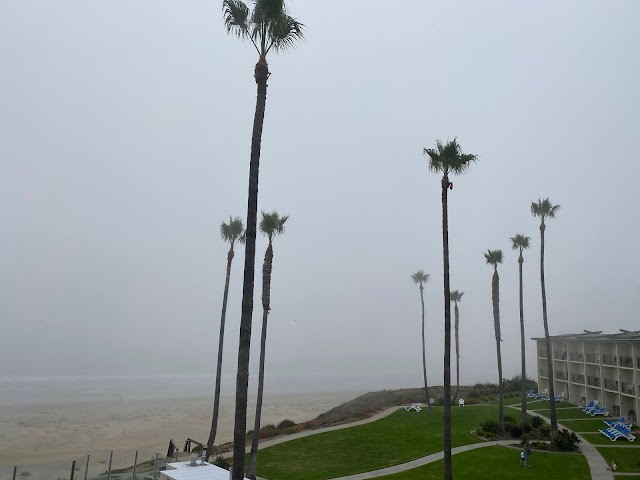 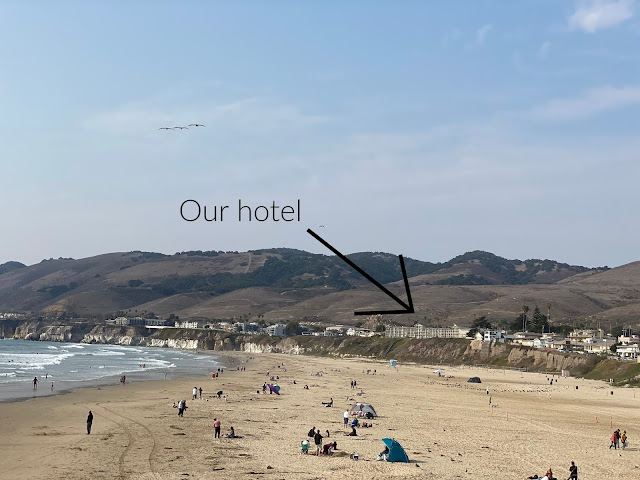 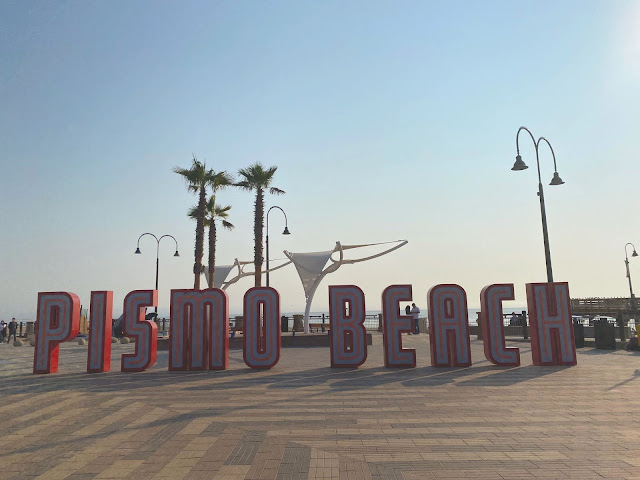 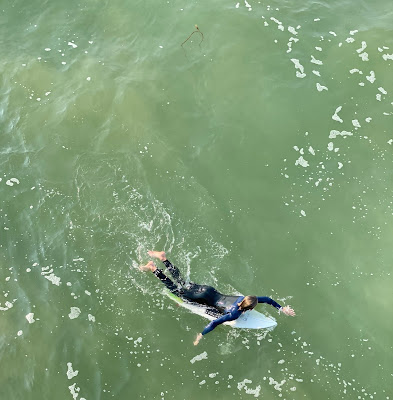 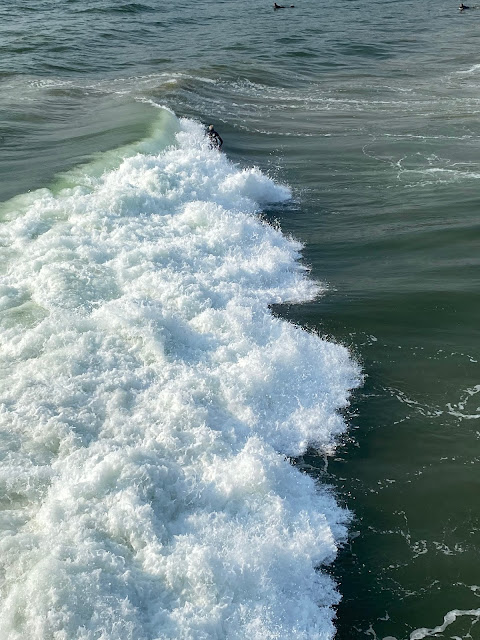 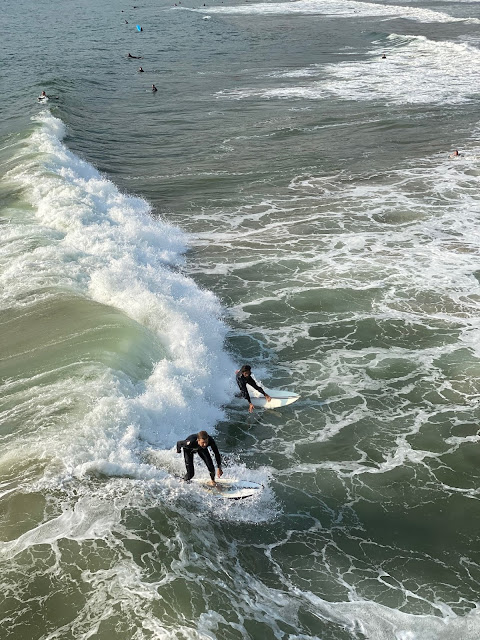 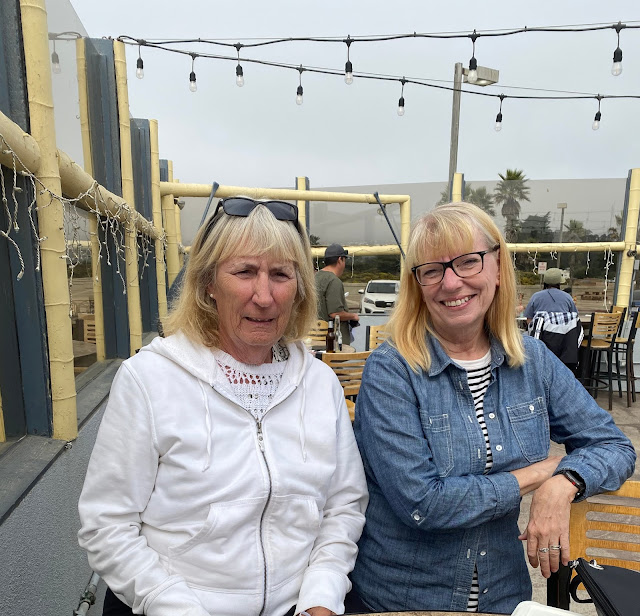 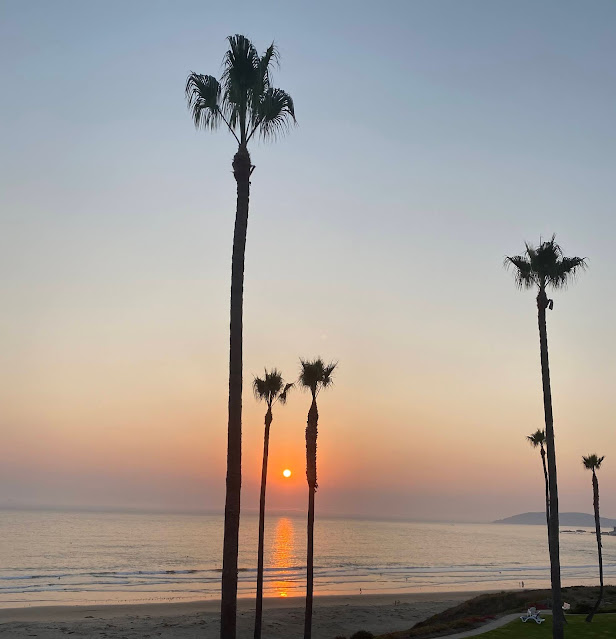 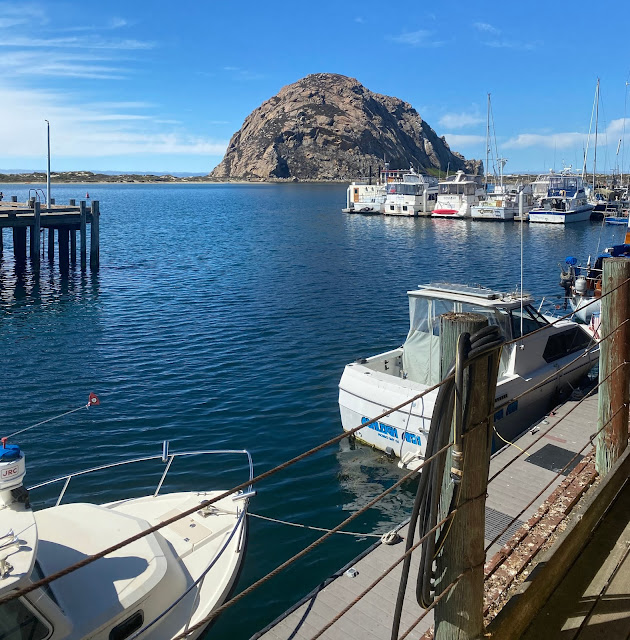 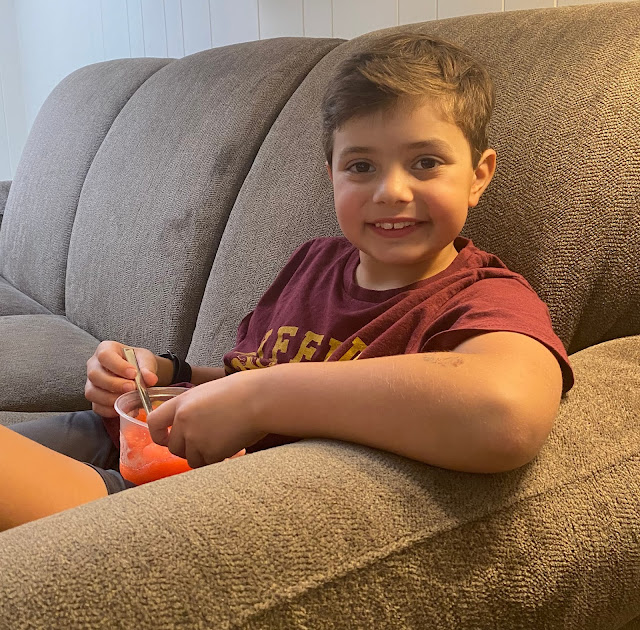 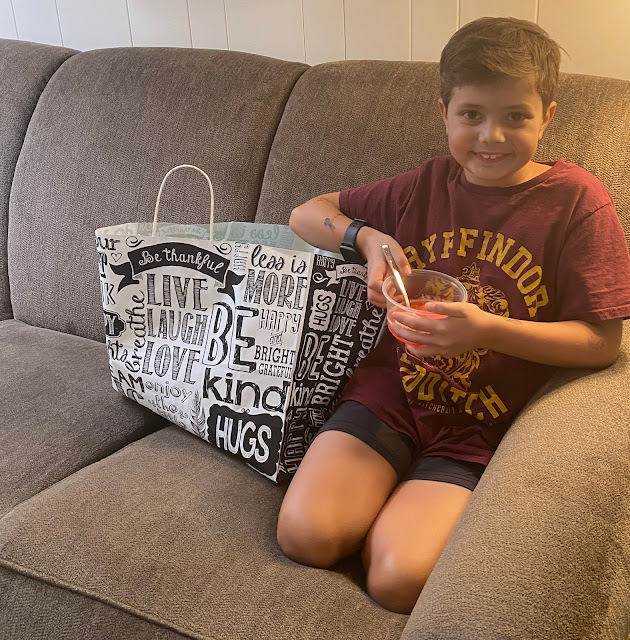 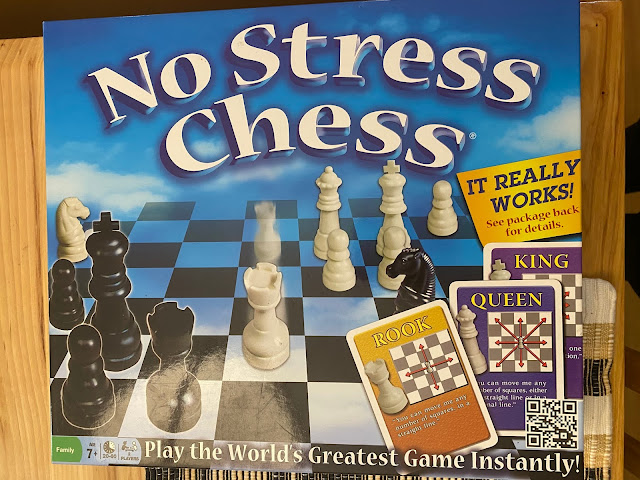 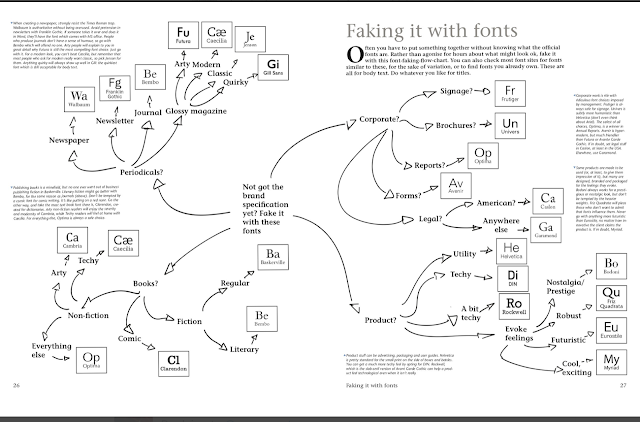 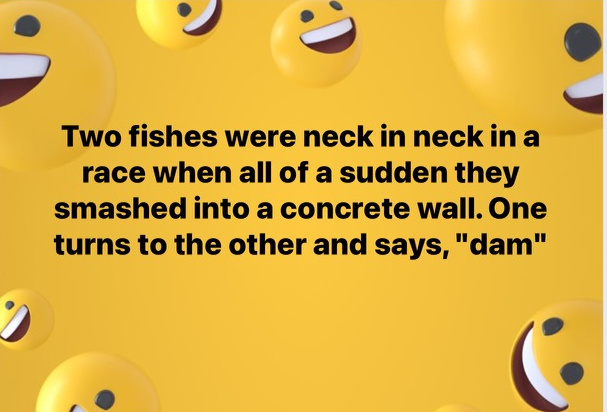 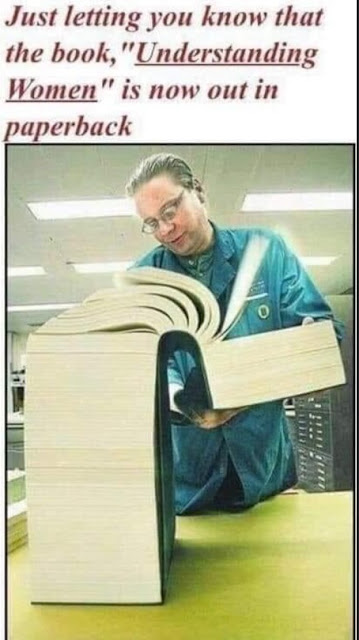 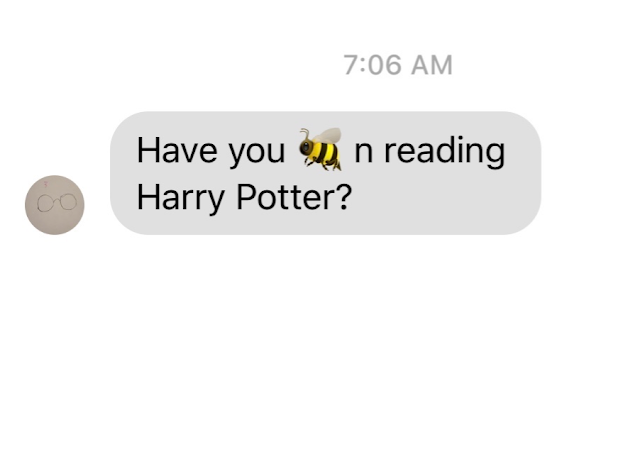 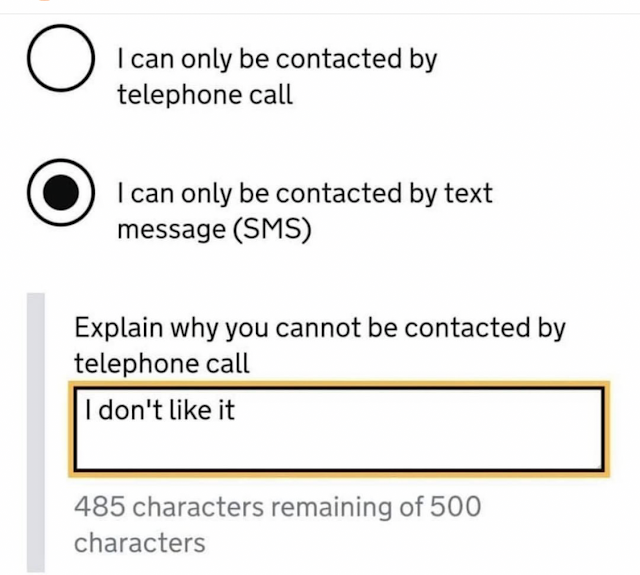 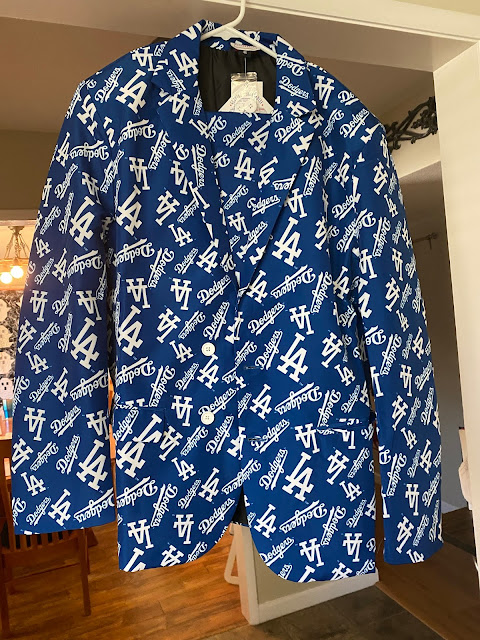 Your beach trip looks like a glorious break from most of 2020. So glad you got to go! I'm afraid I'm not a fount of knowledge when it comes to fonts. In fact, my font tastes are bit like the old adage about art... I know a good font when I see it. LOL And this new push to "save ink/toner and paper" with some of these austere looking fonts is, in my opinion, one of those great hypotheticals, but the reality is often not at all aesthetically appealing to me.

Glad you got in a mini vacation. A beachy getaway looks so lovely about now. We got away for a quick overnight in the mountains a couple of weeks ago while installing one of Justin's sculptures. It was nice to be out of the house and yet I was ready to come home after only 2 days. I think it's the masks that make everything seems so abnormal. I always take projects with me on trips and then never even touch them. Sometimes I don't even read the books I bring.

That’s a great place to cool off! It looks like a relaxing visit too. Happy birthday to Gabe. Good luck on the alterations..

Ah, my "home" stomping grounds...my parents bought a place there 40 years ago...I have been going home ever since! I think the remodeled pier had been open until Covid. Nice to hear it's back open again. I often run the beach early in the morning and find oodles of sand dollars along the shore! Fun to see it from someone else's perspective, and the photos are great!

Looks like a great way to learn chess! I always forget which moves each piece has. Must try thus version!

How nice that you had a get-away. Did you feel safe in the hotel? And no social distancing or masks while meeting a friend? We too were away for two weeks, and returned home Tuesday. We went to Kansas City to visit our daughter and family, and my dad, for the first time in 15 months. It was so good to be with them. But I didn't get to see Carla because she wanted to meet for coffee, and that meant no masks. I didn't want to risk exposure when I wanted to see my 90 year-old dad. All extended family visits were outdoors, social distanced, and wearing masks. No fun not being able to hug, but I do feel better about being at home for another long stint of staying home. Your memes are always fun, whether or not they're appropriate to anything. Take care of yourself!

The trip looks fun! I always take more projects and books than I can possibly do too!

You make those Pismo Beach weekends so appealing, I've got to figure out how to find my own "beach" locally. Such a great idea to get a little getaway! Love that suit of Aaron's, and so sorry about the ballgames. Good to see your family is still going strong and having fun.