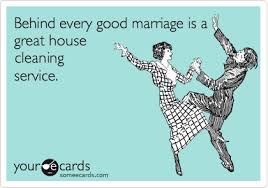 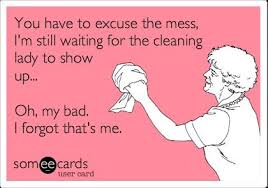 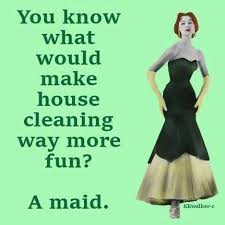 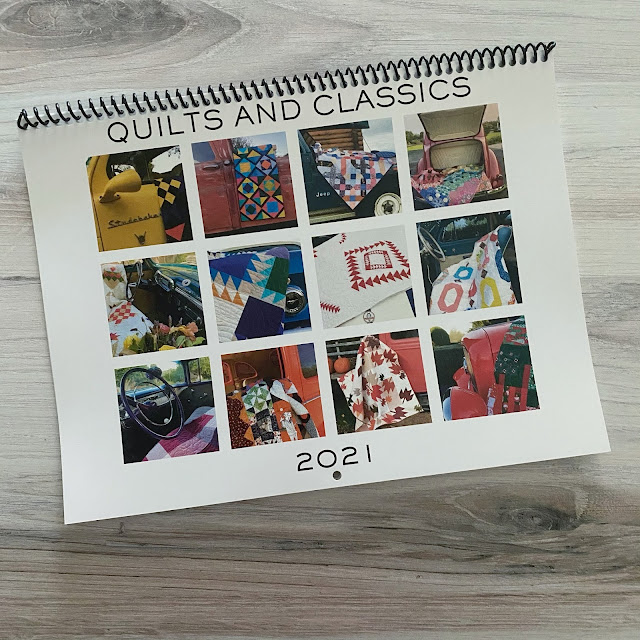 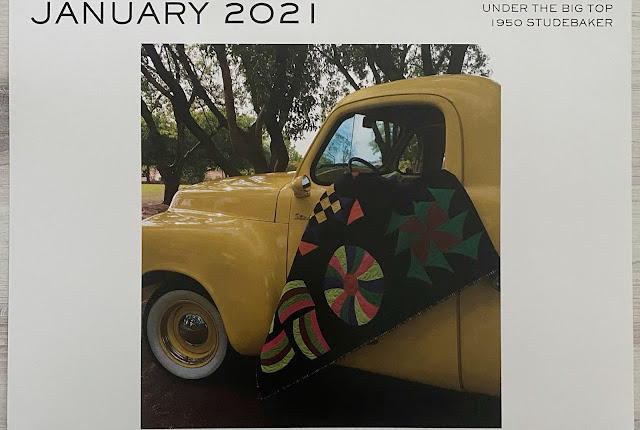 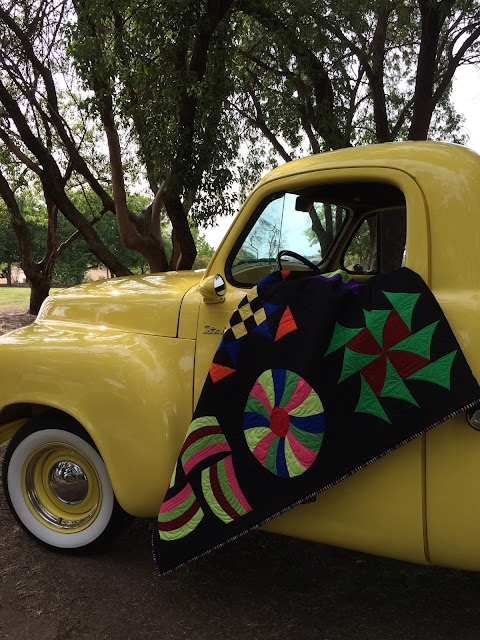 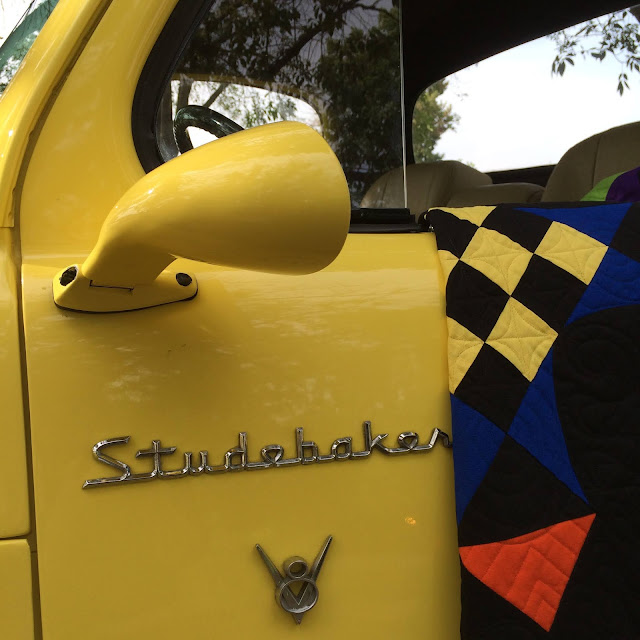 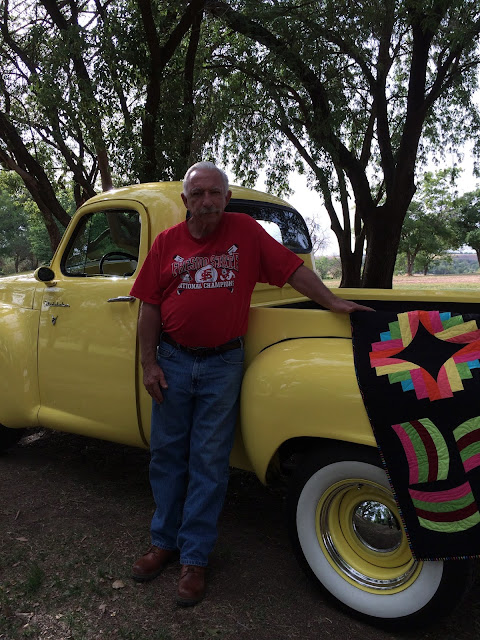 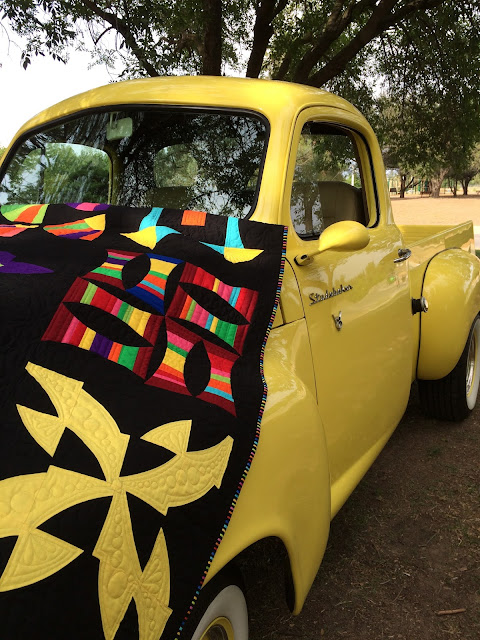 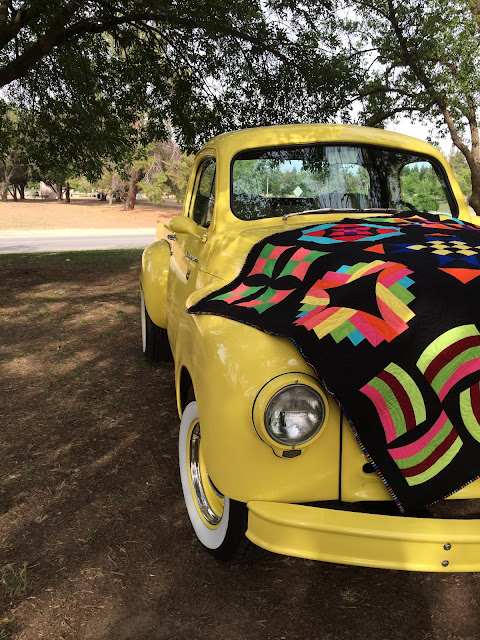 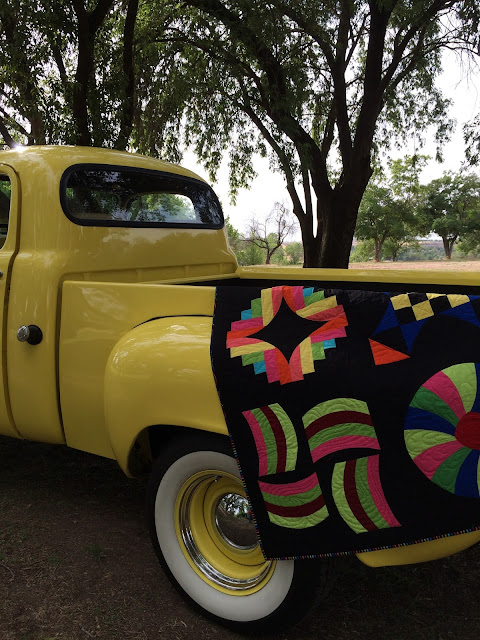 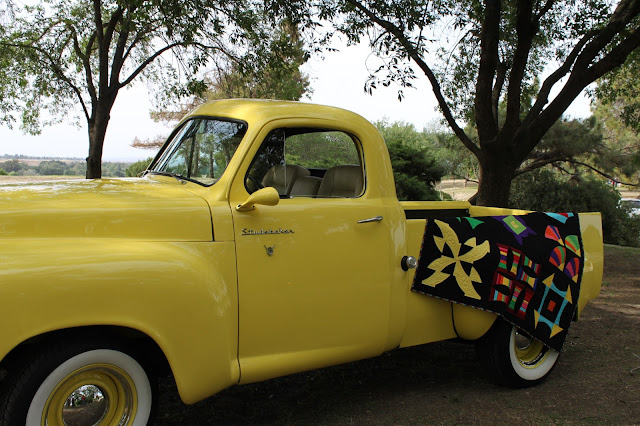 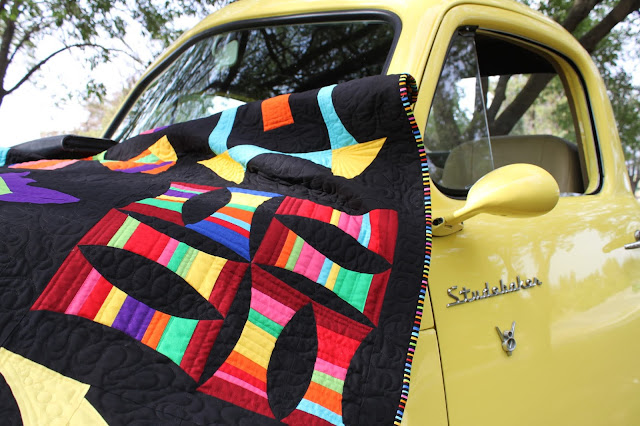 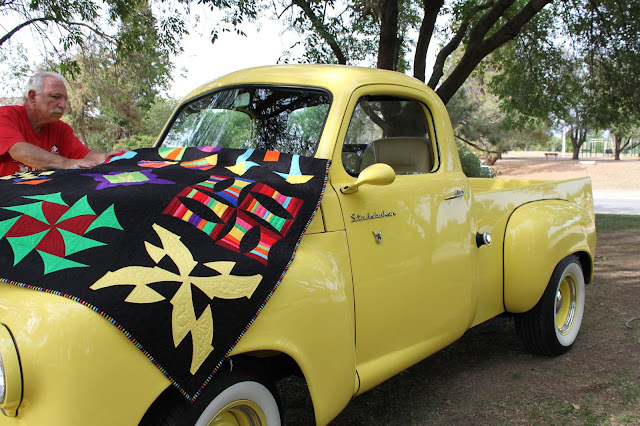 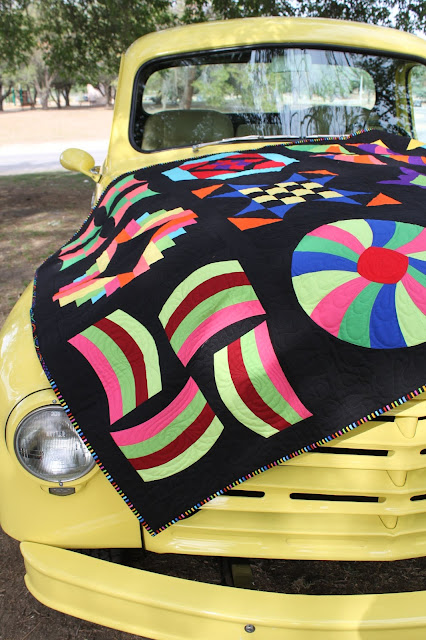 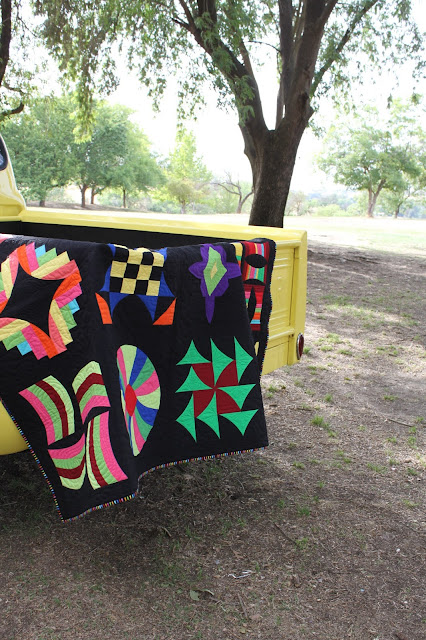 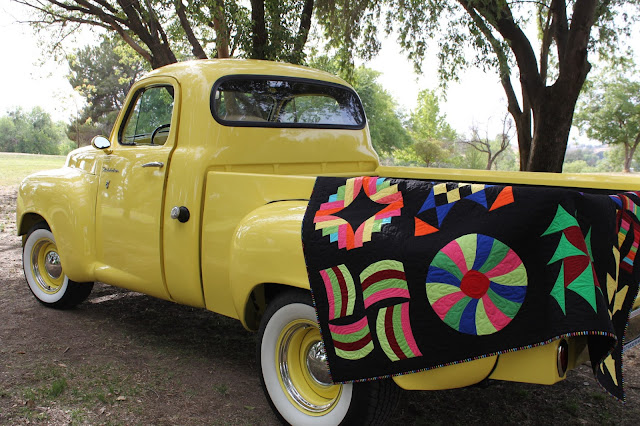 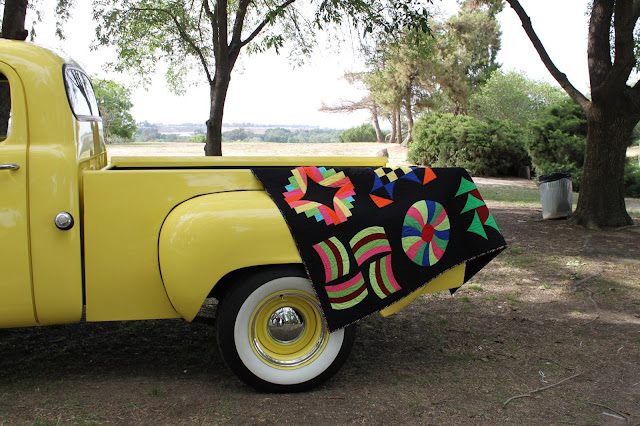 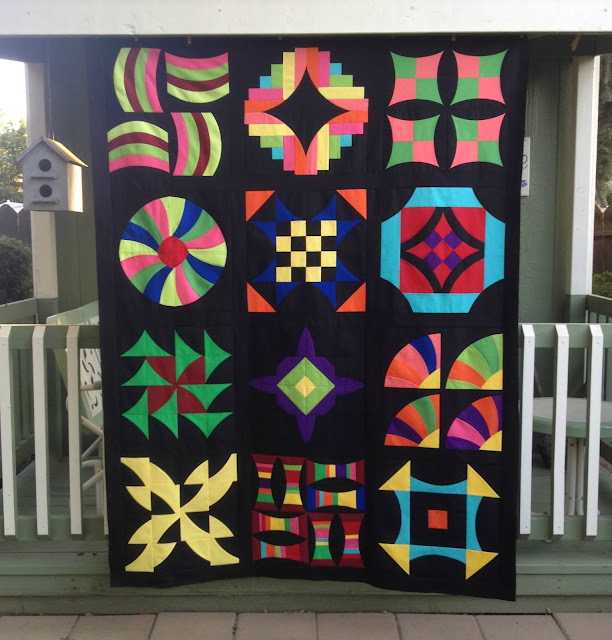 I’m laughing at your house cleaning situation! Totally makes sense to me. Blame it on COVID-19, and being home bound.
I love the development stories of your calendar project. This is going to be fun!

I have to say that I’ve been around reading your blog for a long time. I really enjoyed reading about your colorful quilts. I’m looking forward to reading about your quilts and cars calendar project! What a beautiful car and lovely quilt for January!

I LOVE this post! I just ordered a full set of the note cards. Looking forward to hear the stories behind them all.

I think we have the same housecleaning service! I 100% understand your hesitation at those phone calls. But looking in, I think they were honored that someone else cared so much about the results of their own passion and work, even if yours was in a different form. I mean, I would never want to personally be photographed, but if someone saw something I had invested so much time into and wanted to photograph it... cool! As always, this is an interesting post about things in your life. But I would never be disappointed to see more of your quilts, either. Now, what are we doing about the housekeeper?!

Fun to share your quilts and classics series in more detail!
Sorry about the housecleaners. I feel your pain. ;-)

Housecleaning . . . what's that? And there are even people you can hire to do it. No one's ever paid me so maybe that's why I retired years ago. I'm glad you're going to share the quilts and cars of the calendar. It will be fun to learn the back story. I keep thinking I'll get back to blogging but so far can't seem to make it a priority. ugg.

Great back story about the truck and the quilt photograph. Hindsight is always 20/20 but I'm enjoying my calendar. I look forward to more stories each month. I laughed about the house cleaning. Same problem in my house...to many other distractions that are more fun than cleaning! What's a little dust, dirt etc. in the bigger scheme of thimgs.

What a fun blog post! My Dad had a Studebaker dealership in the 1960's here in Canada! So, I always have a soft spot for Studebakers. We went to Shipshewana, Indiana a number of years ago and visited the Museum in Fort Wayne. Such a trip down memory lane. My brother is busy restoring a Studebaker pick up in his garage. I'm going to send him your blog post :-).

Cool! My husband has a customized 1957 Ford Fairlane convertible. I should think about throwing a quilt on it and taking a picture. If I ever finish one!
Kathleen -- kakingsbury at verizon dot net

My blog too started out about quilting but includes my life. I figure people can skim if they are not interested, lol! I love the story of the yellow truck! Such a cool idea and the quilt looks amazing on a restored vehicle!

Great story--and I love how he helped with the photo shoot. I think those vintage car owners are as proud of their vehicles as we are of our quilts, so it's a match made in heaven! I'm glad you will be writing more on your blog. The world deserves more of Cindy!!

P.S. Such a funny story about your housekeepers!