Not much going on this week. How about you?

If you watched the Super  Bowl, and you were a Chiefs fans, it was kind of brutal. Mark and I tried to make it more interesting by choosing the right answers for some Super Bowl prop bets. Prop bets are bets outside of the standard odds for the game, and graded on game occurrences, team and player performances, etc. Lots of them are over/under.

There were 20 on our list. We didn't even try to answer some of them, like #16, what song will  The Weeknd close with. We weren't familiar enough with his music to even guess on that one.

Lots of them were a total guesses for me, because I don't keep track of football stats. But they were fun: winner of the game, will the coin land on heads or tails (it was heads), total points scored by both teams--over/under 56.5 (so you have to determine whether you think it will be a high scoring game or not), duration of the national anthem--over/under 120 seconds (it was over 2 minutes, by the way), interceptions by Patrick Mahomes--over/under 0.5, passes caught by Rob Gronkowski--over/under 4.5, what brand will run the first commercial of the 2nd half, after play has resumed--we decided to go with a "type" rather than specific. I said "beverage." It was Verizon. How many State Farm commercials will feature Patrick Mahomes--over/under 4 (I counted two).There were a lot more like that. And finally, color of the Gatorade dumped on winning coach at the end of the game. I said red. It was green. I think.

Anyway, these are for-real bets that people actually make. Isn't that crazy? And until the end of the third quarter, it kept me more interested in the game. Of the bets we answered, I got 11 right. Not too bad.

Some creativity in Minnesota. 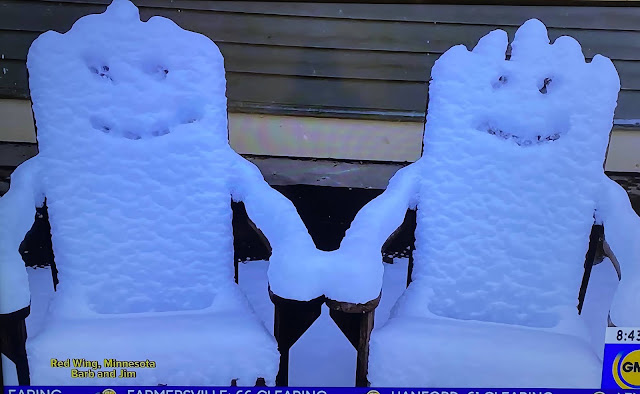 I don't remember where I saw this. I have no words... 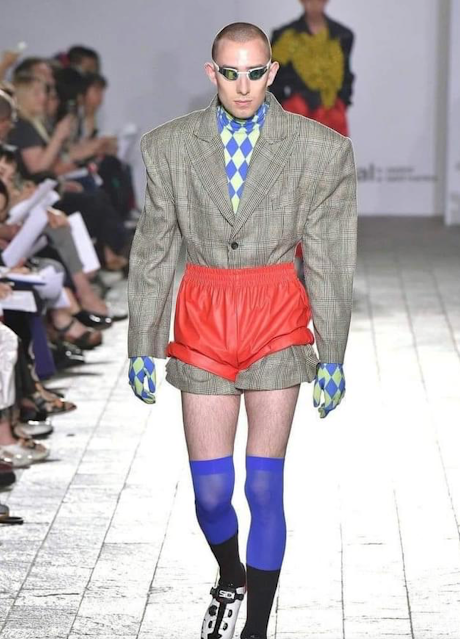 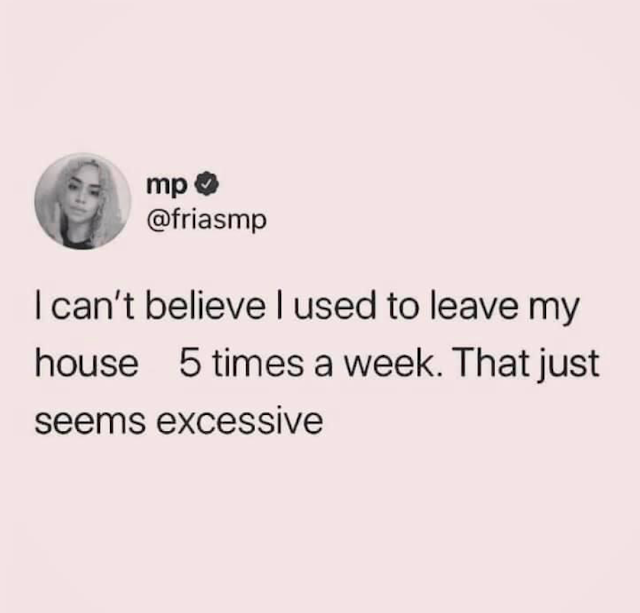 Like I said. Not much going on. Have a lovely weekend.

I'm glad you enjoyed at least part of the Super Bowl. I was in a virtual workshop at game time, though Maria Shell, the instructor allowed that some students might step away because of the game. :-) She and her hubs are originally from Kansas City, hence her understanding that some students wanted to watch it. All my family is in KC, so I was feeling bad for them. For us here in Florida, the crazy post-game behavior is what's scary, as hundreds of people were maskless... and the new virus variant (1.1.7.B) is climbing. People. What can I say? And that male "fashion" statement you showed...what can I say? People. You can count on the minority to be irresponsible and weird.

What have you done to me? How am I supposed to get that fashion image out of my head? Help!

I had to share the MN chairs with my husband and daughter. It definitely is a feel good photo. Your cards came in the mail earlier this week, and I've already used two! It's so fun and meaningful to have quilting cards to send.

So glad I am not looking out at those deck chairs in my yard!!! It is amazing how little we get out of the house these days.

OH MY! that boy with his underwear on the outside!

Isn't it crazy what people will bet on? As my mother used to tell us, "Here, I have some things for you to do." when we seemed idle and doing exceptionally silly things.

Honestly, I've started trying to imagine myself going back to doing some of the things I routinely did. I am currently the one that goes out the most, getting groceries, etc., but when I dwell on the idea of spending hours away from home with other people I don't particularly know well, I kind of pause and then say, "No time soon." But I think/hope that time is coming relatively soon and I need to start thinking that way so I'm ready to go back out in the world a bit more than for a Target run. Even staying at home all the time, I still know what order to put on my underwear and pants. Just sayin'.

How much did they have to pay that male model for Pain and Suffering? I've seen a lot of really weird fashion photo shoots lately, and I'm thinking...I have to give this up too? Fun round up of things in this post, and I'm embarrased that I haven't commented on your blog for too long. I hope I'm almost all caught up now. It really is lots of fun to read what you write--you have a great sense of humor!