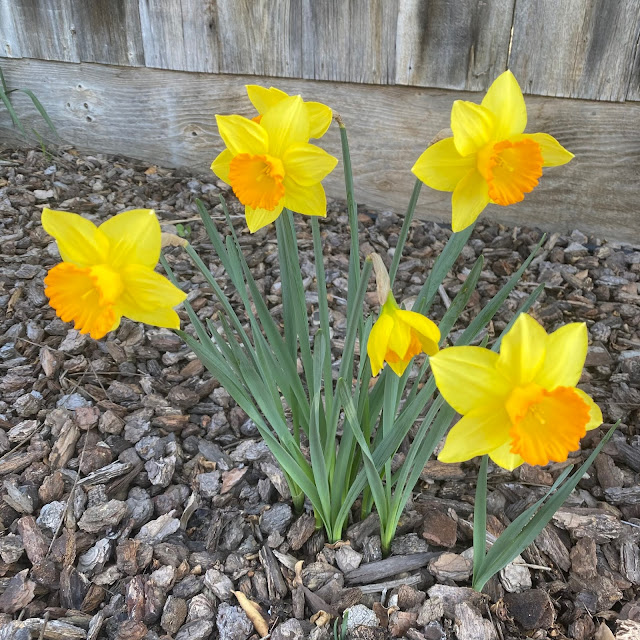 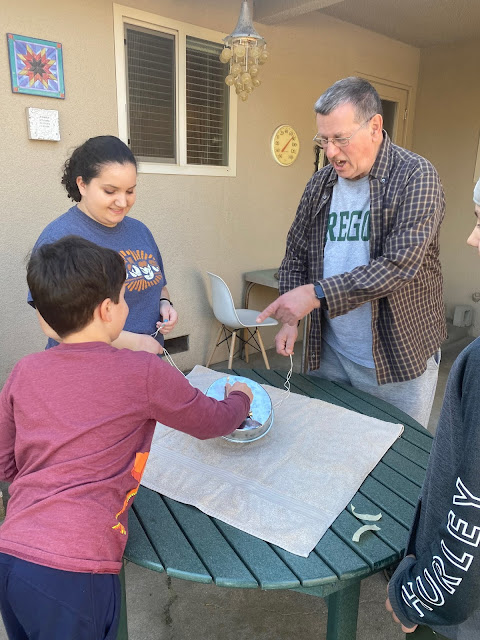 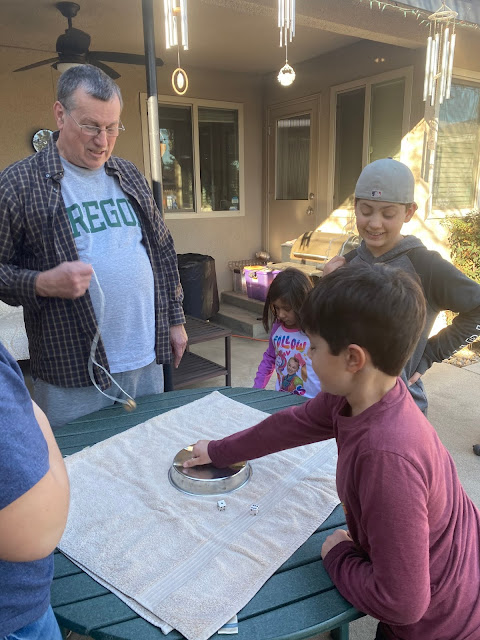 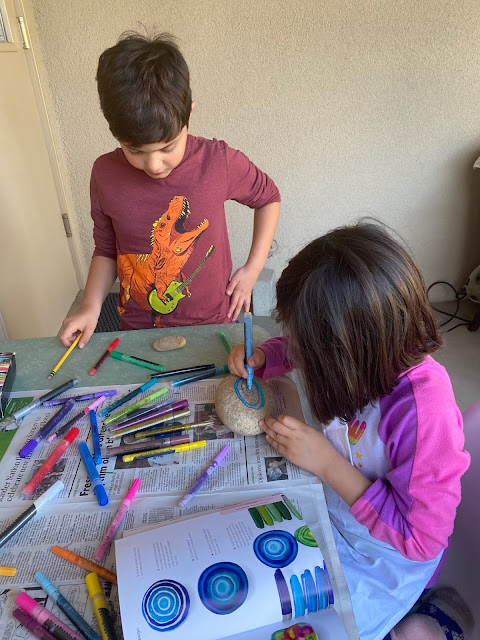 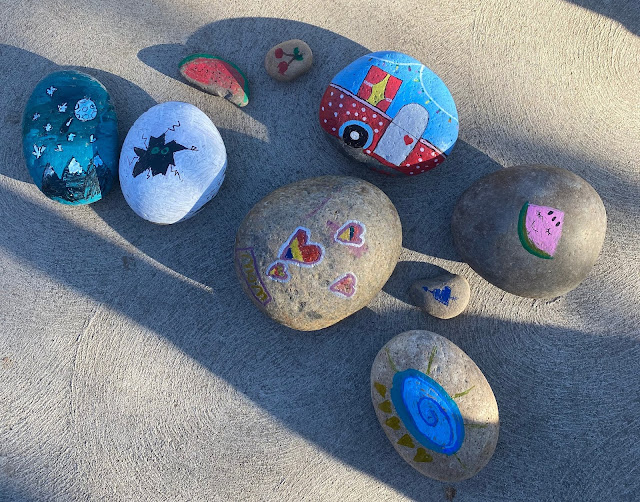 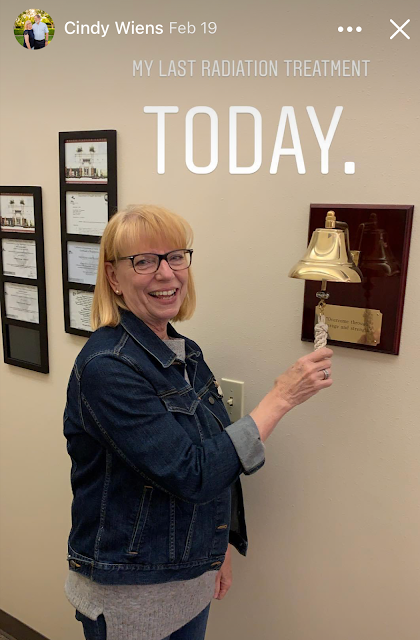 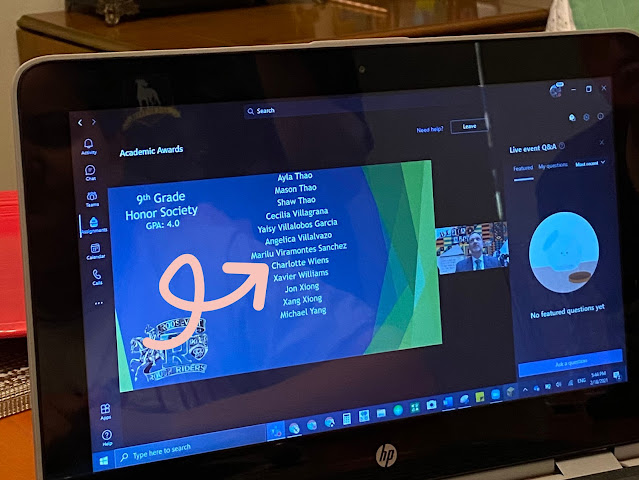 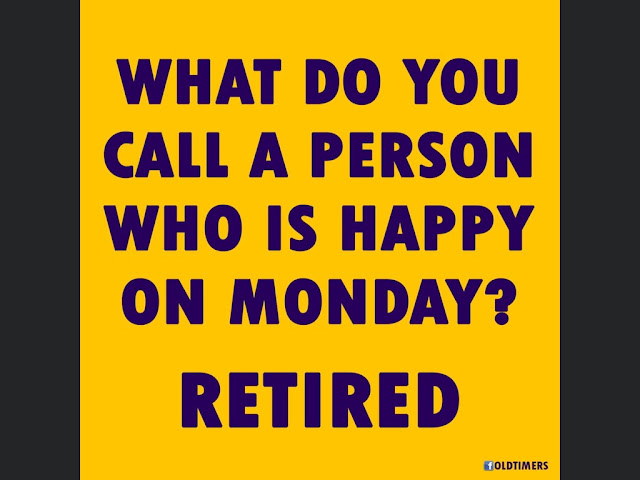 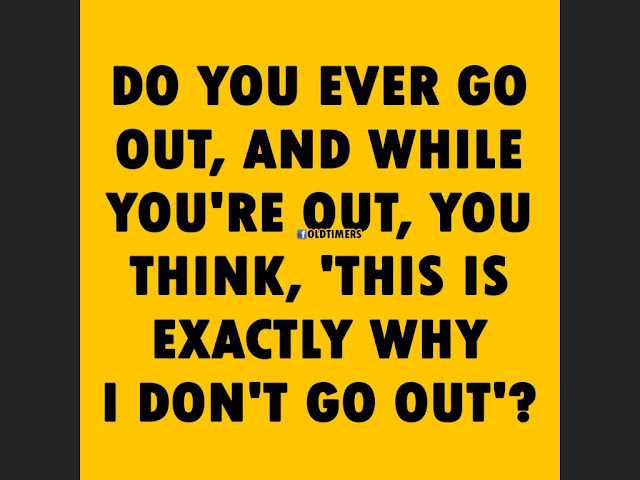 I love your travel trailer rock. Cute to have it by the front door. Congrats to Charlotte. Those days are so far behind us now but I do remember how long the ceremonies were. Masks is exactly why I don't go out much. I think it's partly because I just can't stand wearing one for long, but also because you can't see peoples' faces. It's like we've all become invisible and that's depressing.

I love that saying about Monday! As I’m newly retired I totally get it! Your rock trailer is adorable! And is there anything more wonderful than daffodils signalling the beginning of Spring!

Rock painting is something I've always wanted to do but don't make it happen. Someone was painting large river rocks at the beginning of the pandemic and placing them along the walking path. They gave me much joy but other people thought they should take them home so no more painted rocks.

It’s kind of wonderful that your bell-ringing anniversary isn’t memorable, it means to me that you’re not gripped by concern. Peace be with you, always!

Those rocks are the bomb! How fun. How great that you've passed the two year mark post radiation, but even better that it has become a day that doesn't lurk in your mind stealing your enjoyment of life.

How fun that you can find so many entertaining things to do with your grandchildren. You make me wonder if my grandsons would sit still long enough to paint rocks. It's such a good craft idea, and the pictures and colors you-all used are just lovely. Yay for passing two years of completing radiation. The place I went didn't have a bell to ring, else I would have taken a picture too. Just visited my oncologist for my annual check-up, and after an "all's well," I breathe a sigh of relief. I try not to take for granted the good health I'm in once again. No doubt you feel the same.

I like what everyone already said. So go read them again, and now I'll add my .02:
Happy to hear about a new game to be played. Happy that you forgot your bell-ringer of an anniversary. Happy that you get to watch your grannddaughter "graduate" while eating a nice dinner. Happy to see those rocks--wow for Gabe and you! And Happy to close with some fun signs. (I also noticed that Mark doesn't have his beard anymore.) Happy Happy to you!!