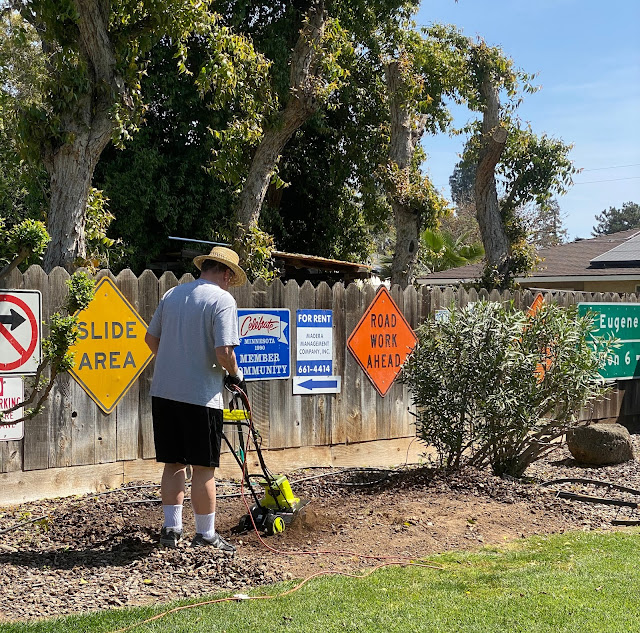 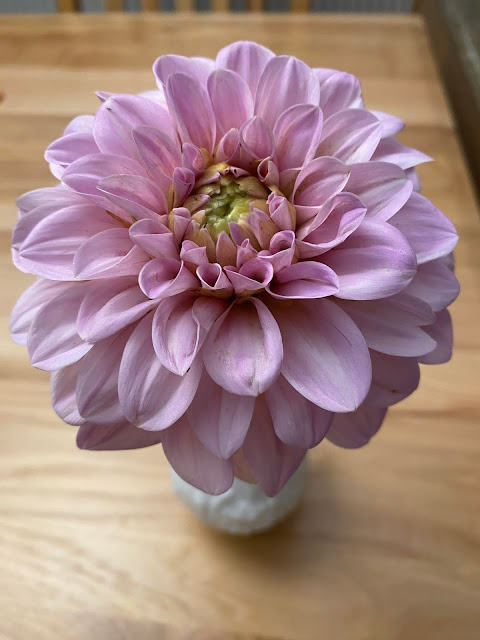 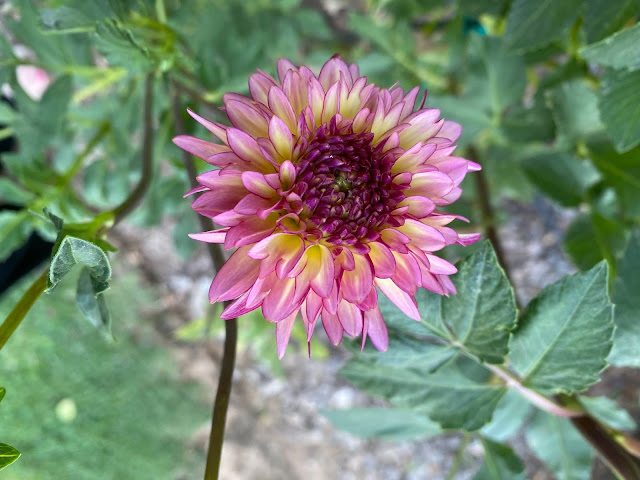 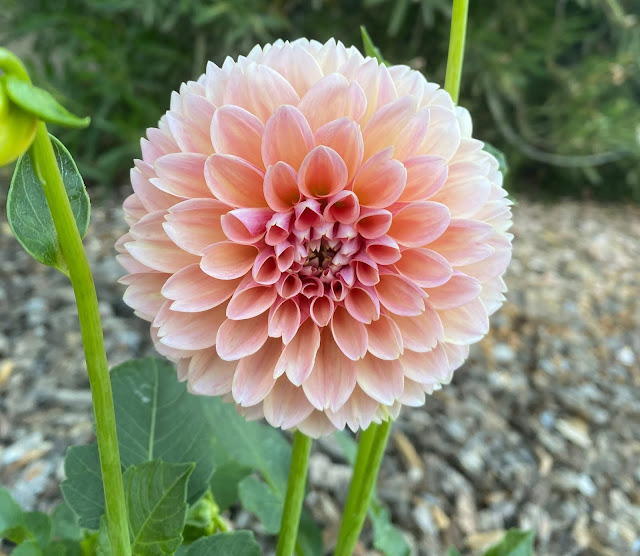 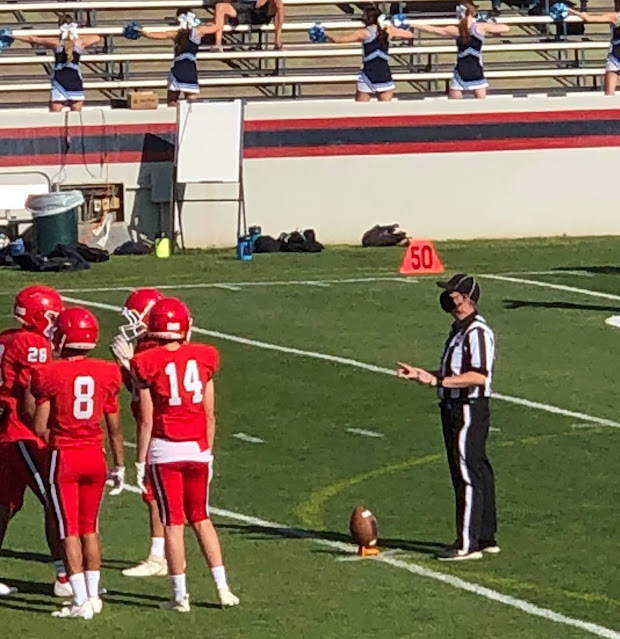 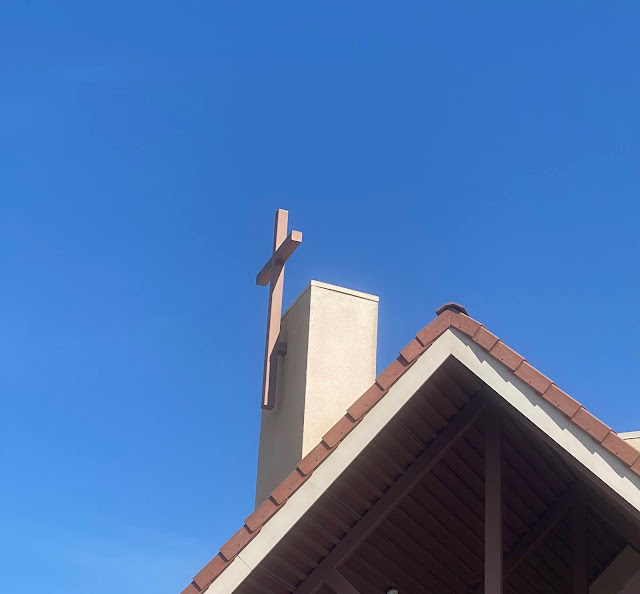 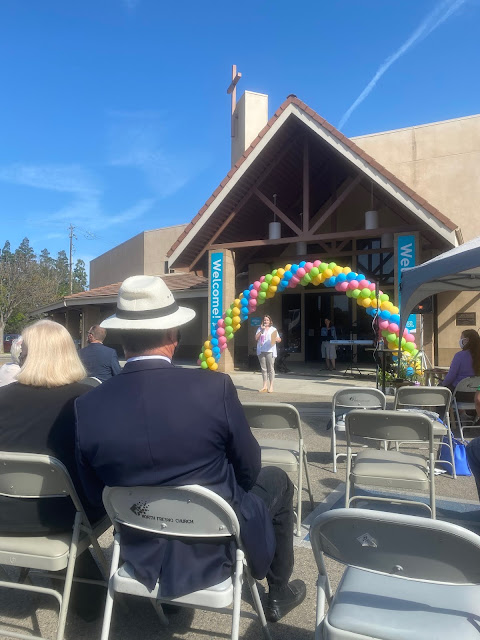 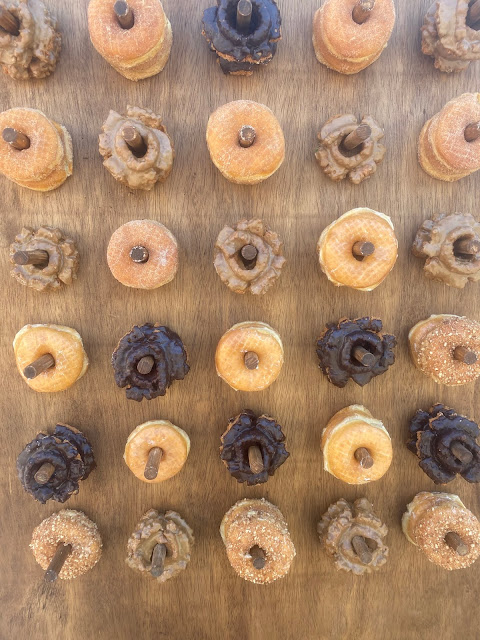 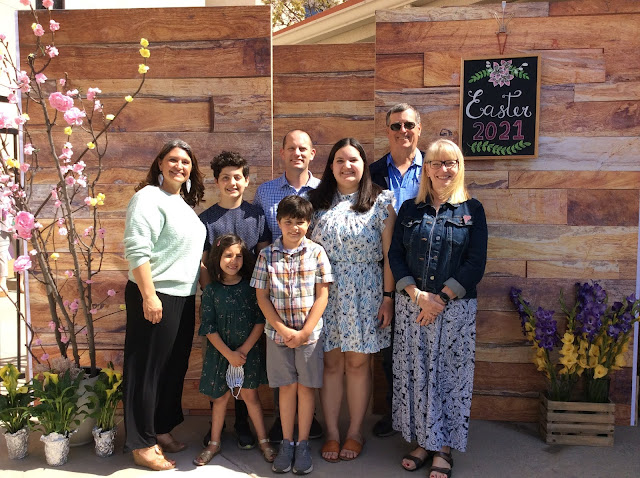 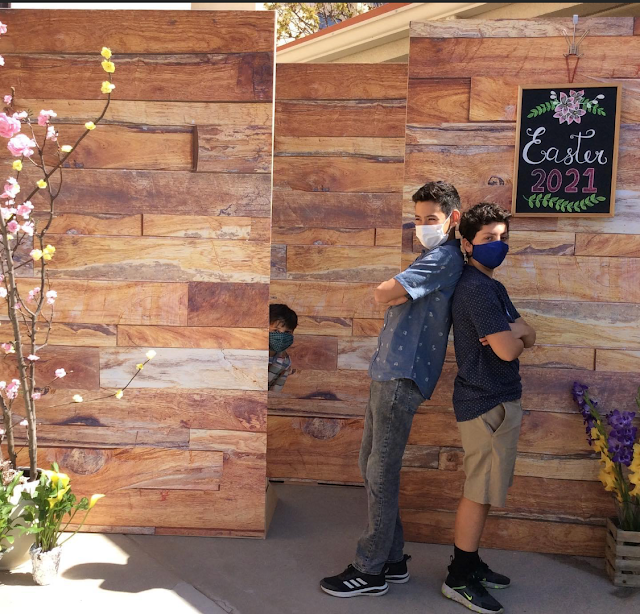 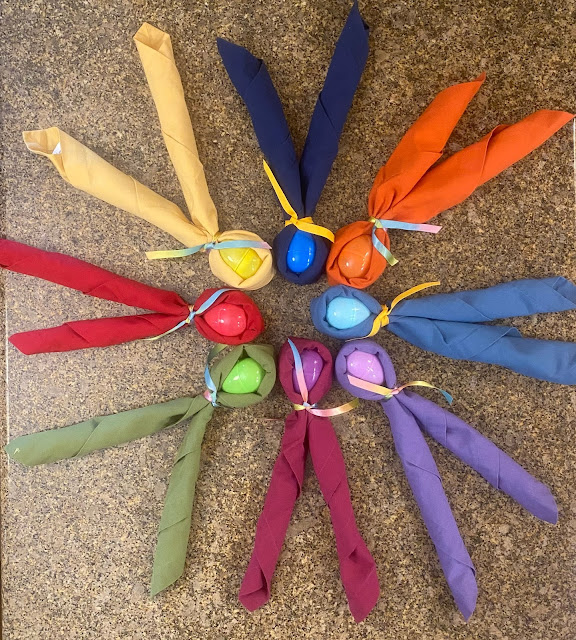 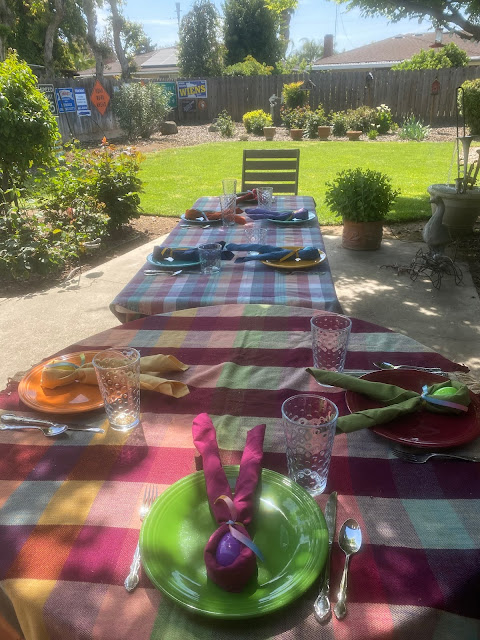 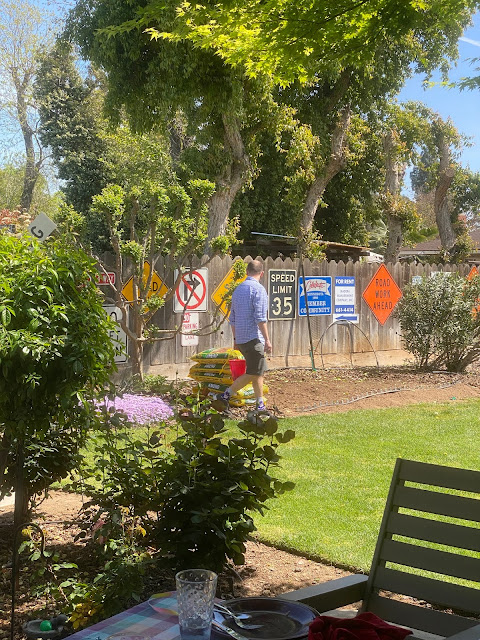 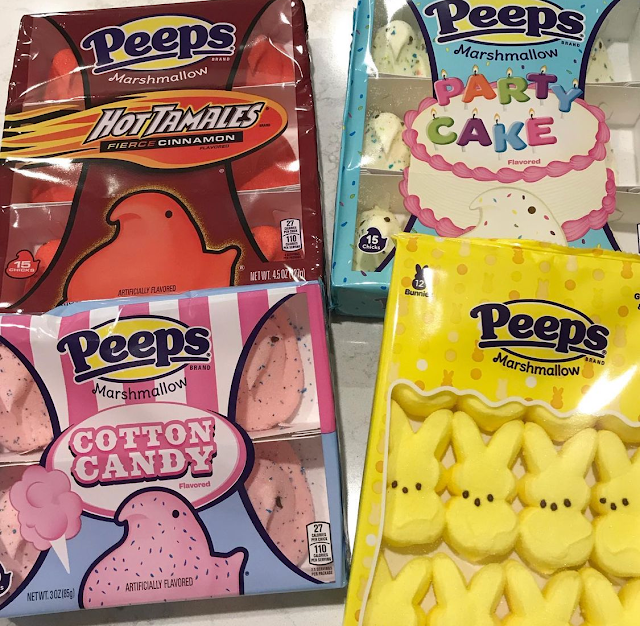 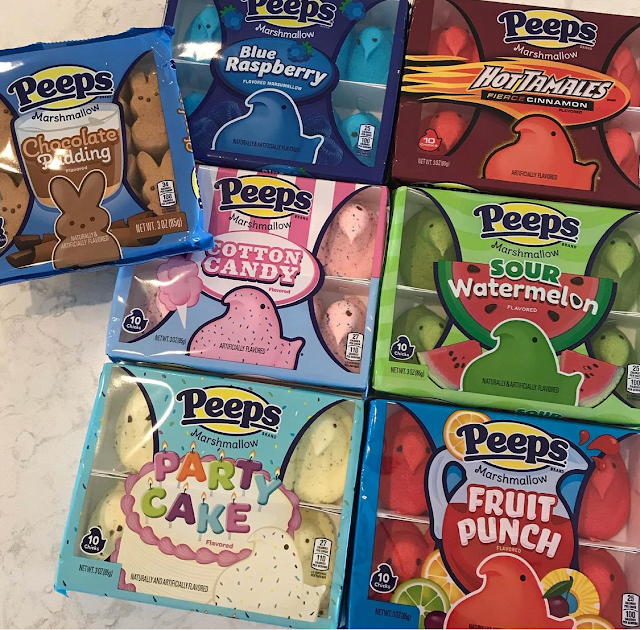 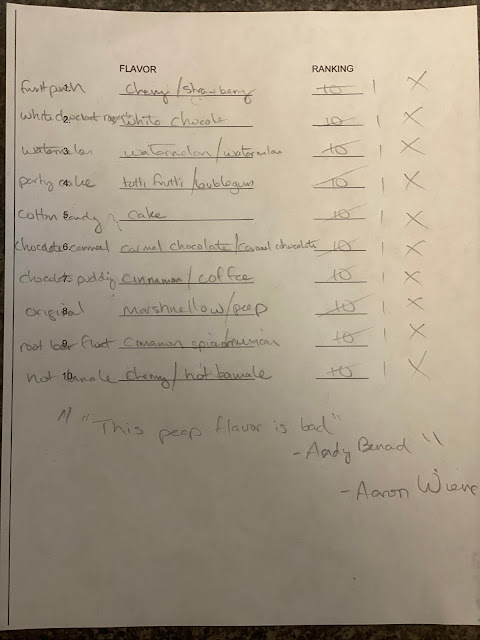 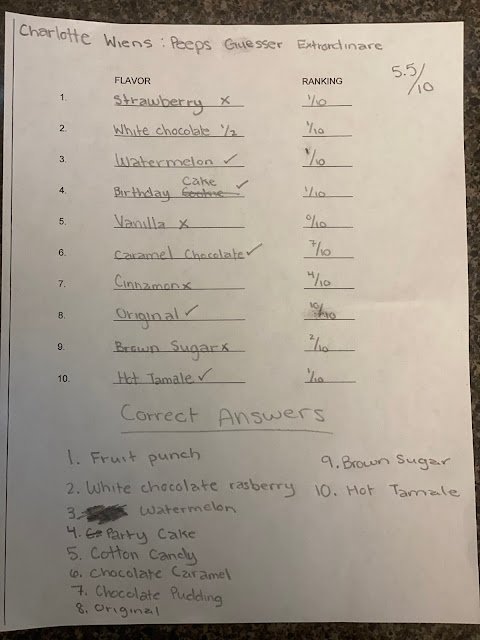 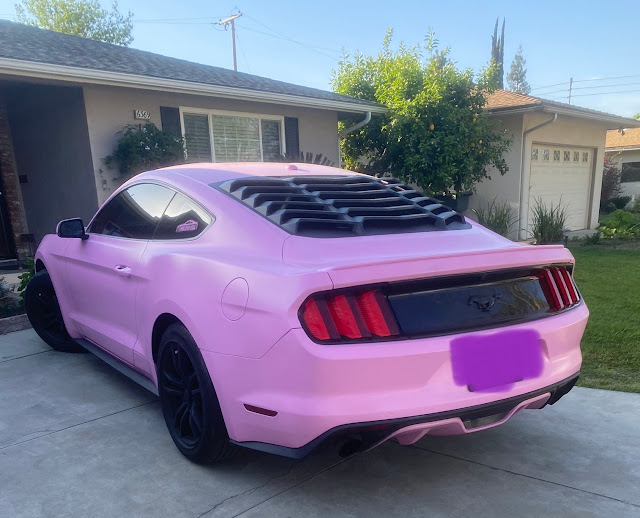 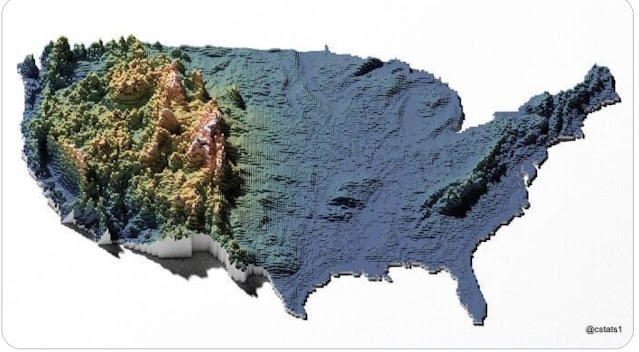 I love Erika's Dahlias. I get excited every year to see them when she starts planting and then later cutting bouquets. She would be a good teacher for Dahlias.

Wow. You're being very energetic these days! I'm sure your lovely weather plays a big part in enjoying the outdoors for church and your Easter gathering, as well as spending time in your garden. I don't know a thing about dahlia's so I'll be learning as you go along. As for the Peeps thing... no one in my family like them, at all, so your game wouldn't have worked among us. Funny that the flavors received such low ratings. Well, your family has convinced me to NOT waste my money on them! :-) I like that topical map of the US. Makes me really appreciate that the Great Plains feeds so many people.

Hi, I live in Victoria BC where there is a strong Dahlia society. I haven't grown dahlias for some time now. I do remember that by the second or third year of planting they will sprout many new tubers. They also flower better when they are split up so you will have lots of tubers to plant or give away next year. Planting 25 this year might be a bit ambitious! In Victoria BC we have to stake them (WIND) and dig them up for winter storage. The latter means we have to find somewhere to put them that is the right temperature and keep them covered in sawdust.
I love the colours and varieties that Dahlias produce. Butchart Gardens in Victoria has a fabulous dahlia garden that is at it's best by early August.
I love your blog, the incredible support you and your husband are to your grandchildren and all your craft and quilt ideas. Thanks for sharing.

Your dahlia bed will be spectacular! I’m looking forward to seeing them in bloom. The peep game sounds like a blast. Give me the plain ones and I’m a thrilled camper.

Again all I can say it I love you random post. Wish I had a green thumb. Might give it a try this year.

Let's try this again. The photo stage was a great idea after people have been apart so long. I should probably warn you, I'm already thinking about your "Quits and Dahlias" calendar. LOL

Your dahlia bed is going to be spectacular. The depiction of the mountain ranges is amazing. I have never thought about how mountainous the western part of the US is. Flavored peeps? I am so out of touch with what's going on with the world. Perhaps that is a good thing.