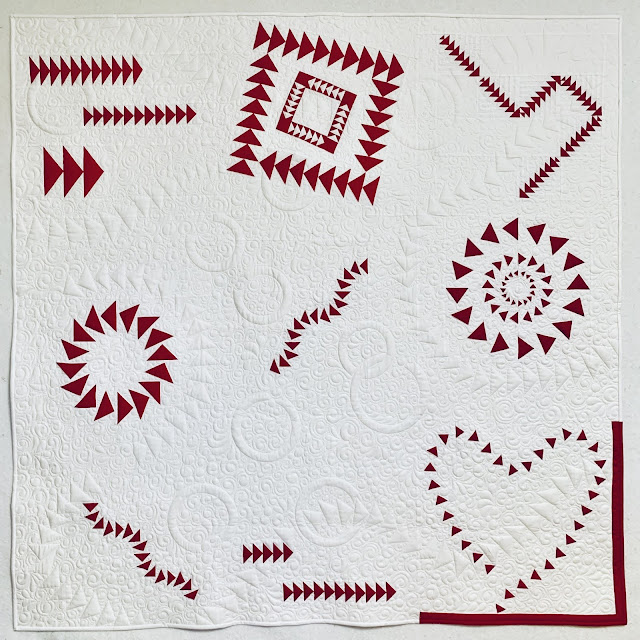 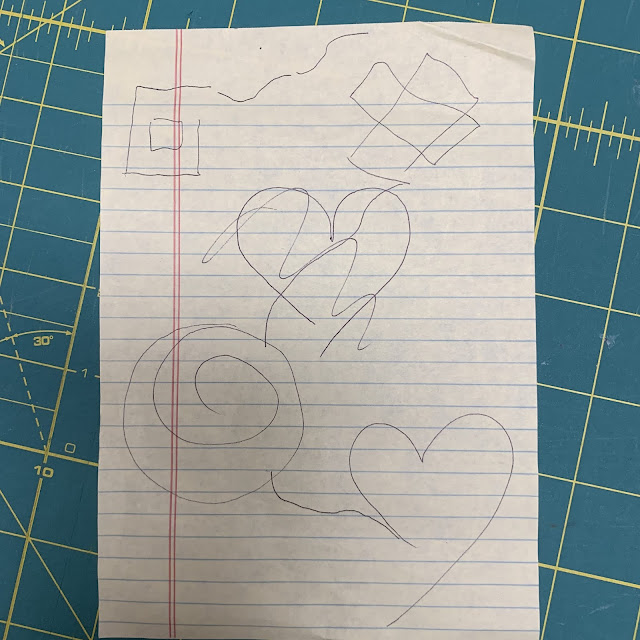 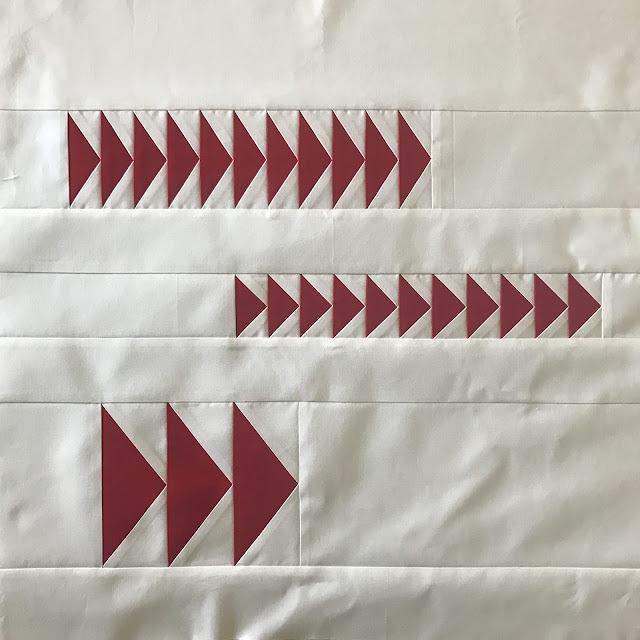 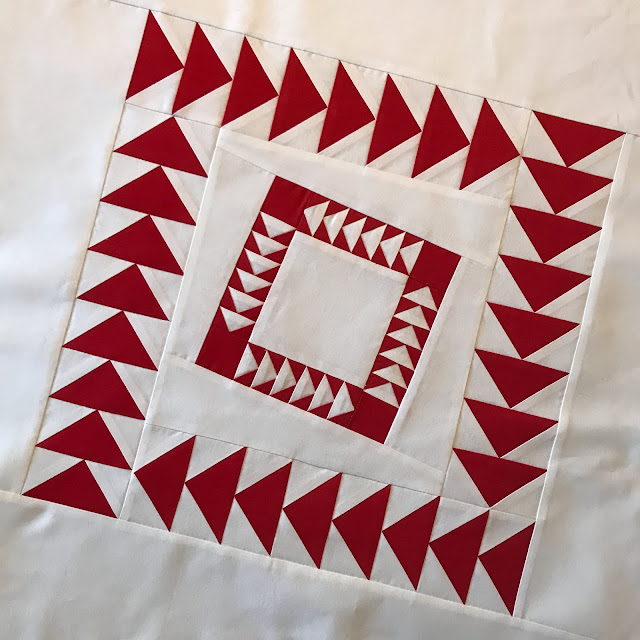 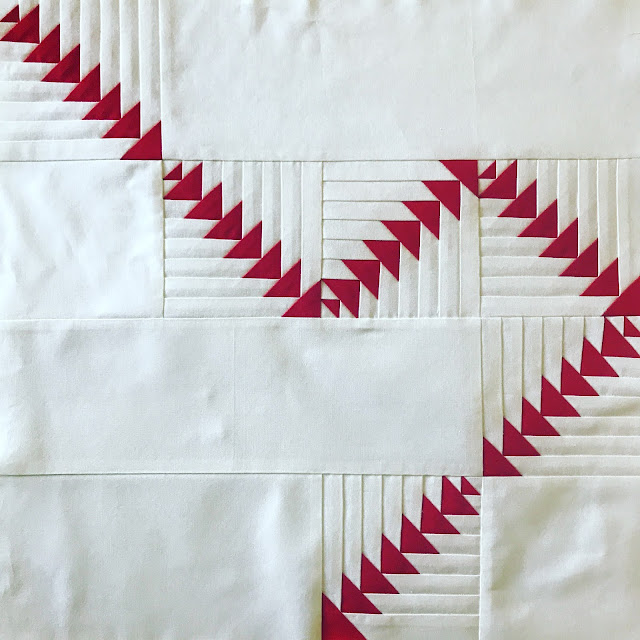 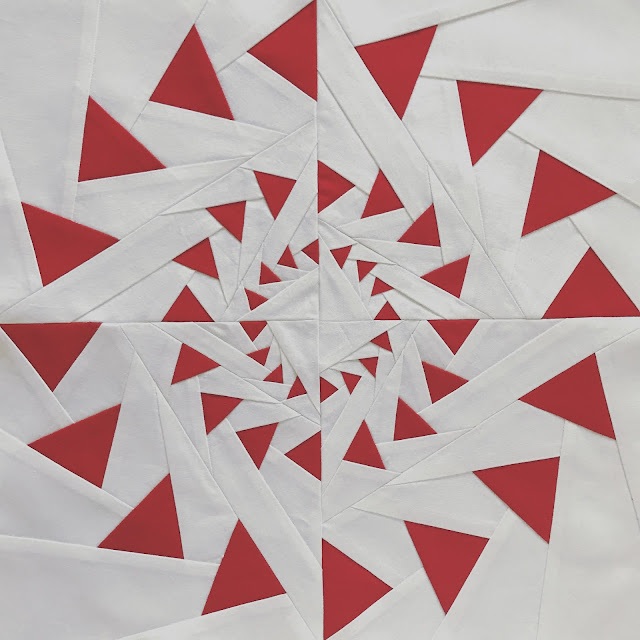 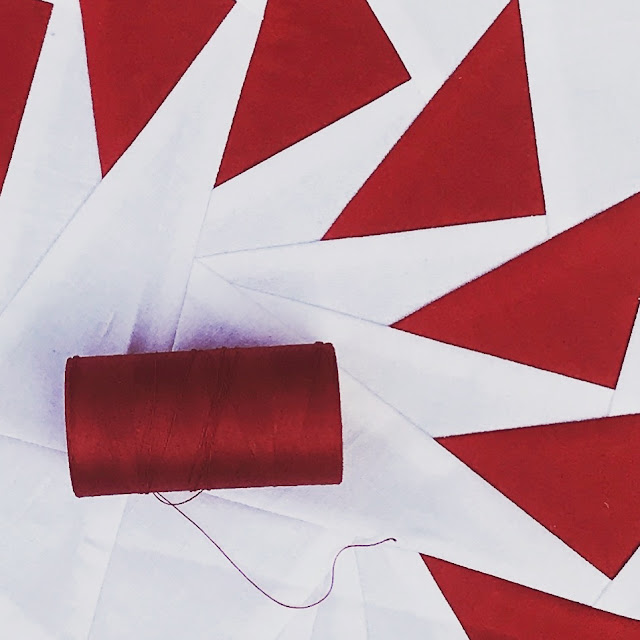 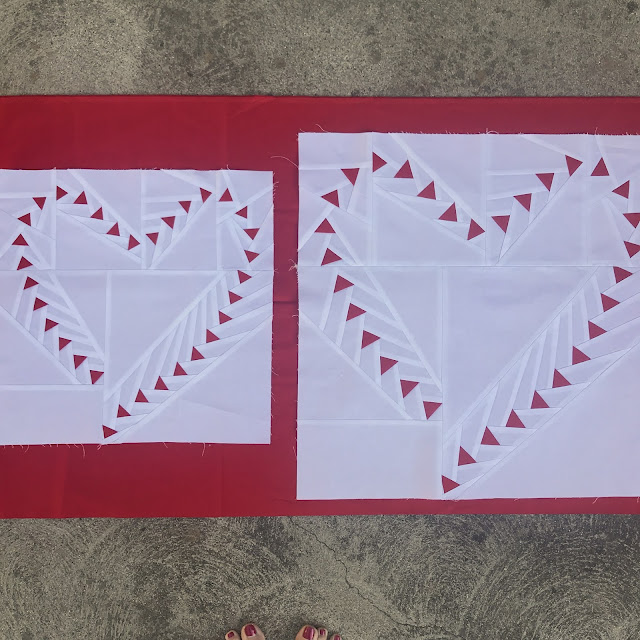 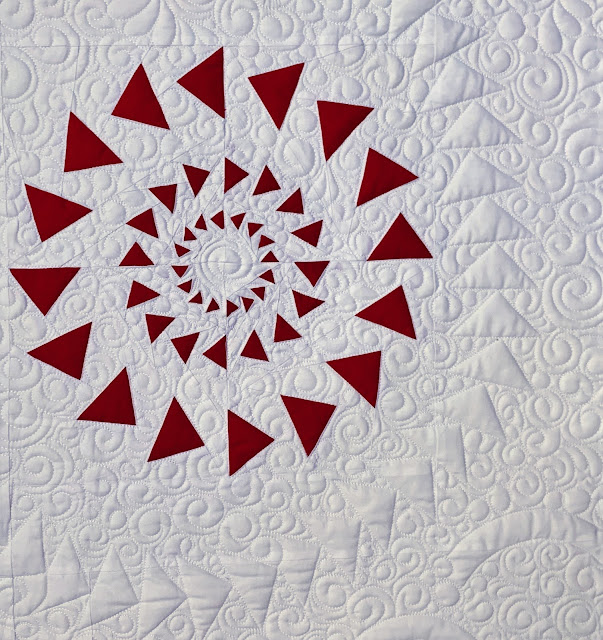 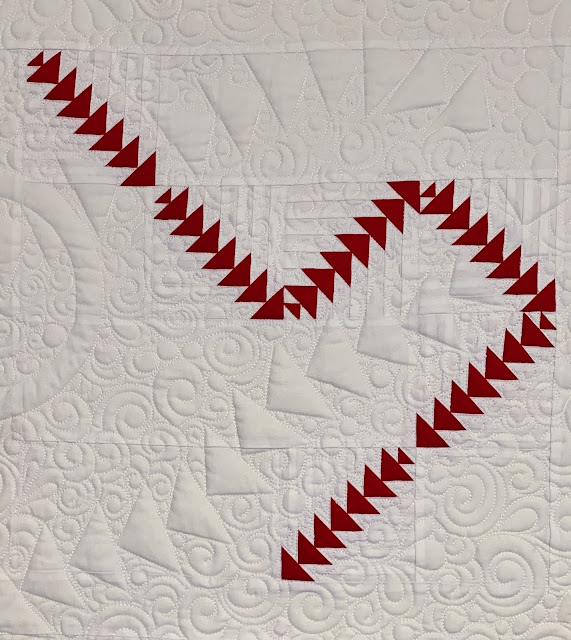 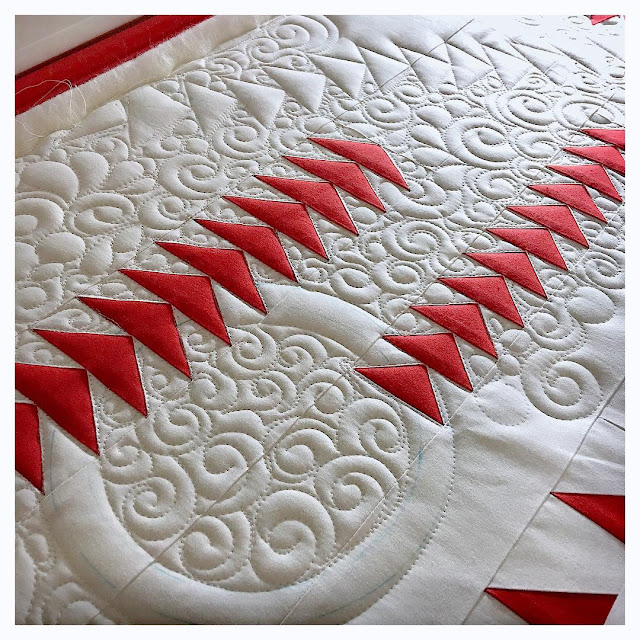 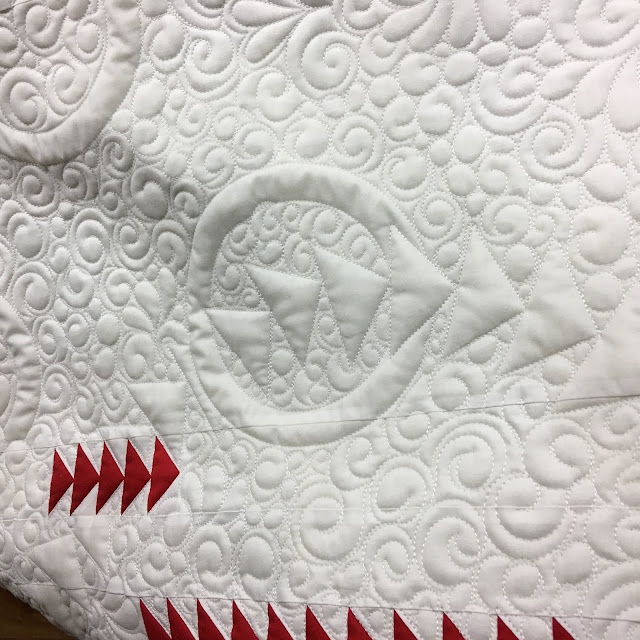 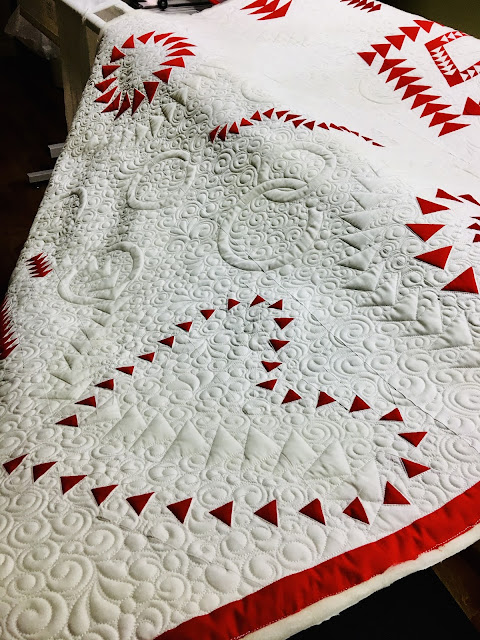 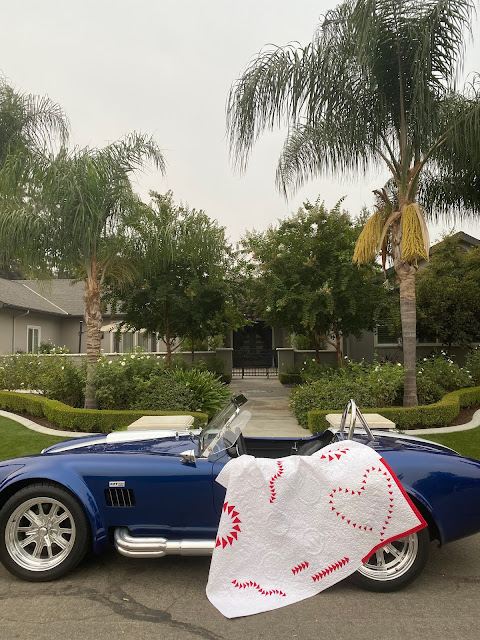 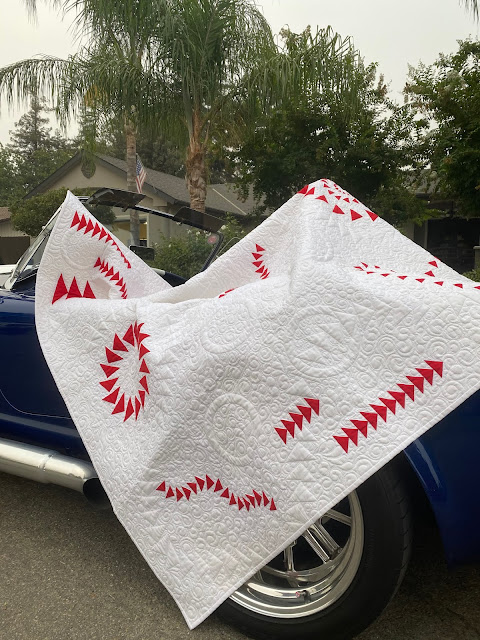 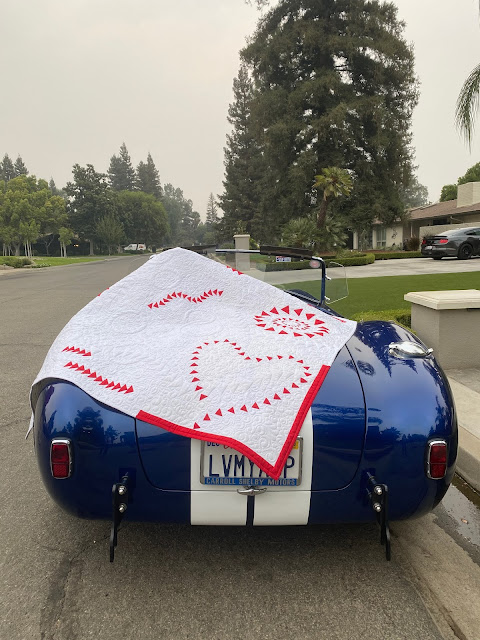 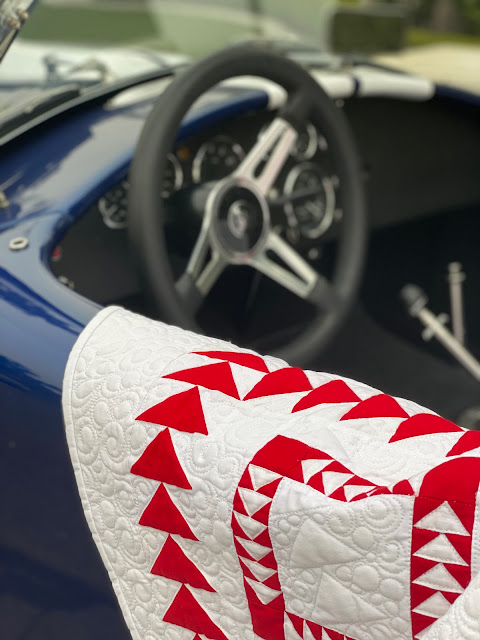 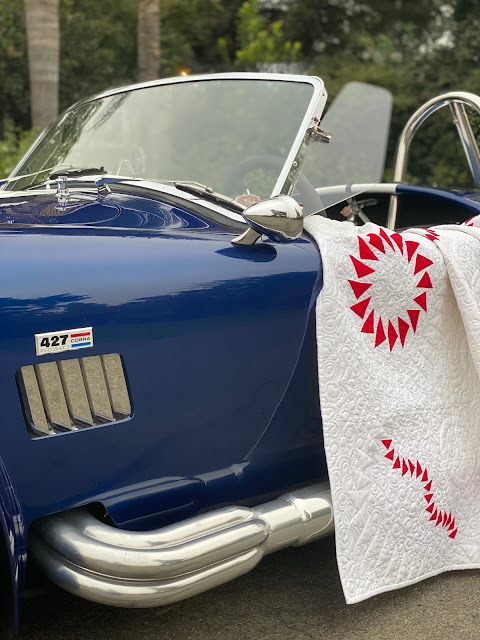 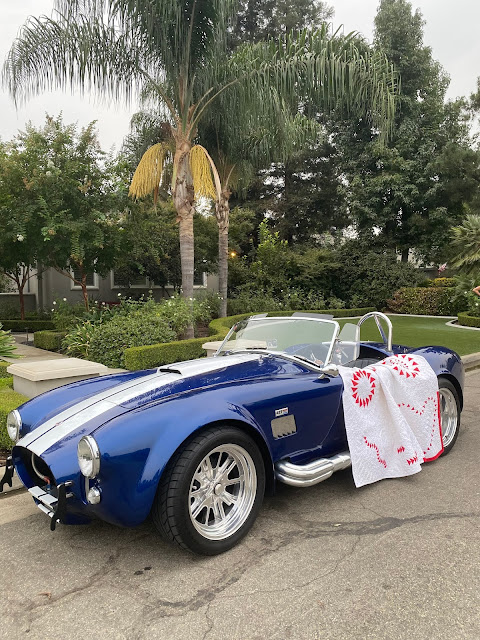 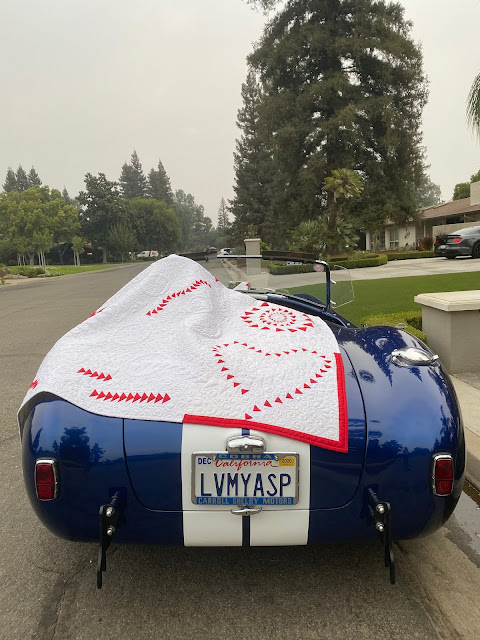 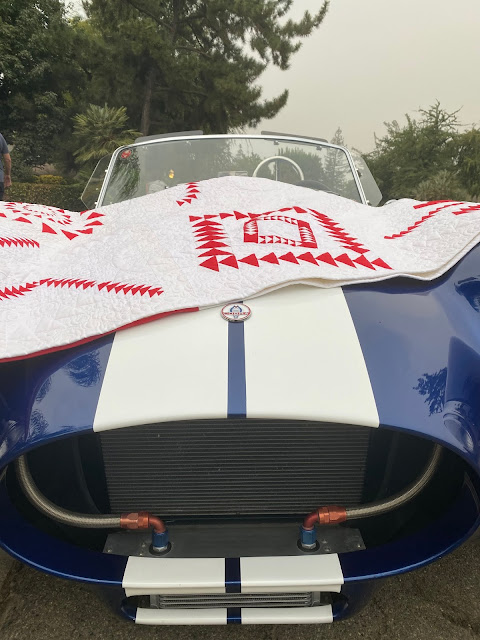 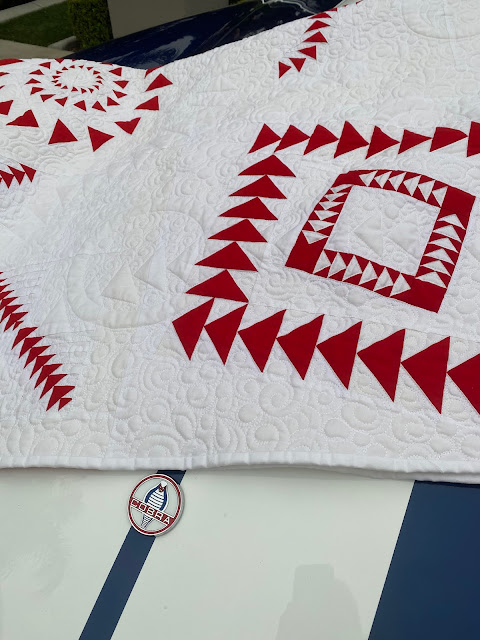 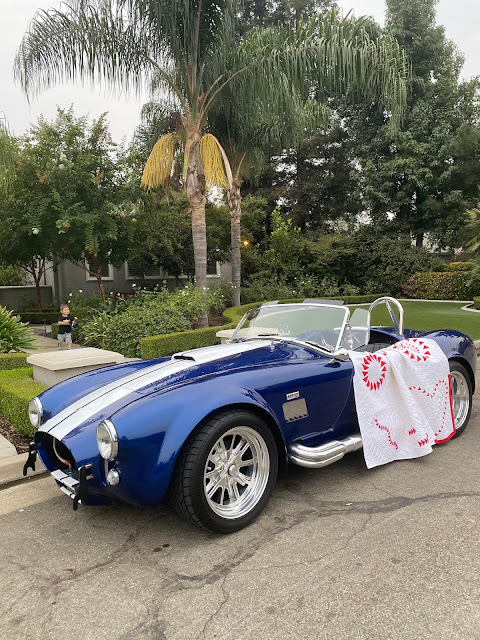 I had no idea what a great story this quilt had, or I forgot if you posted it (insert look of shame). Your idea was fabulous and the quilting adds a whole new dimension (sorry, about that pun) to this remarkable quilt. Maybe it hasn't ever been accepted to a show so it can stay safe at home where you can enjoy it.

WOW, CINDY. Your quilt is stunning!! Thanks for sharing it and it's/your story; beautiful.

Love this quilt! No wonder it's special for you. The quilting is the perfect finish for this perfect quilt.

So so special in so many ways. The concept. The quilting. The personal story. The photos with the car. Nicely done Cindy.