I actually found some memes this week to make me chuckle. Since we are in planting mode here... 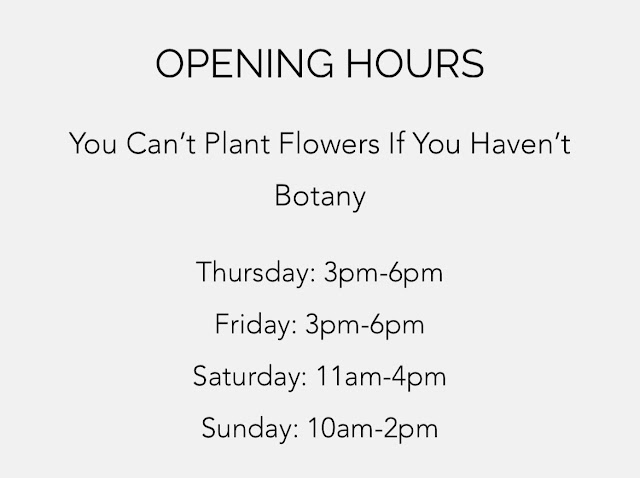 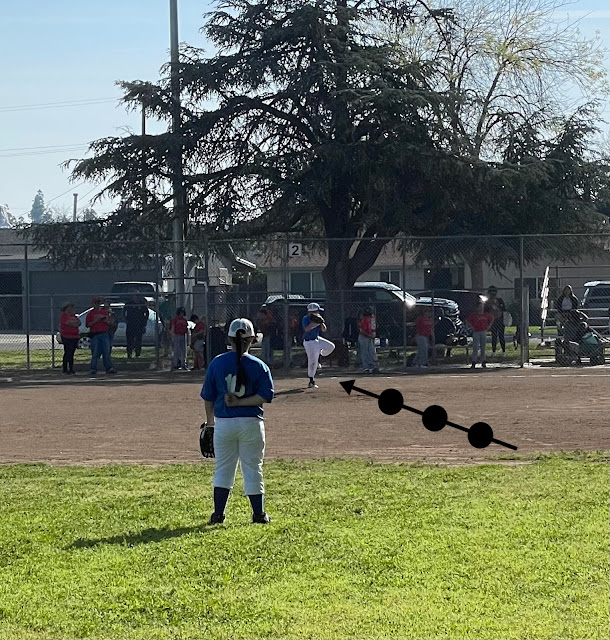 In the afternoon, the eight of us attended Hamilton! 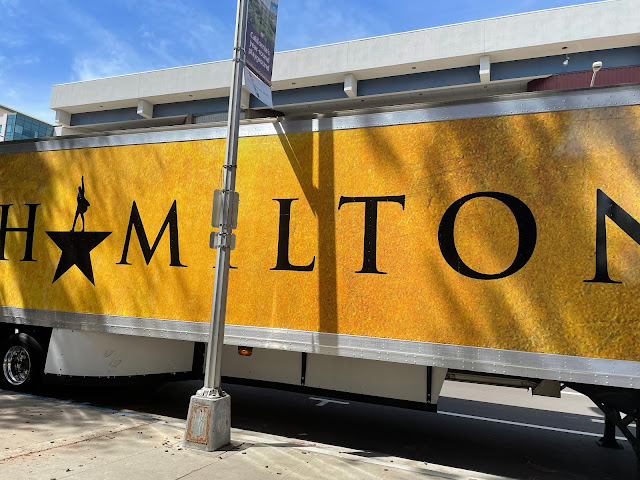 Mark and I had seen it pre pandemic in San Francisco. Honestly, at that time we would have said we were happy to have seen what all the fuss was about but it wasn't our favorite. However in the interim we have watched the Disney production several times and listened to the soundtrack countless times (let me interject here that Charlotte has nearly every single song memorized. And that is a LOT of words to memorize! In case you want to know--there are 20,520 total words, an average of 144 words per minute! Gabe knows a lot of them as well). So seeing a live performance for the second time was so much more enjoyable. And giving props to the Fresno audience--it was energized!! 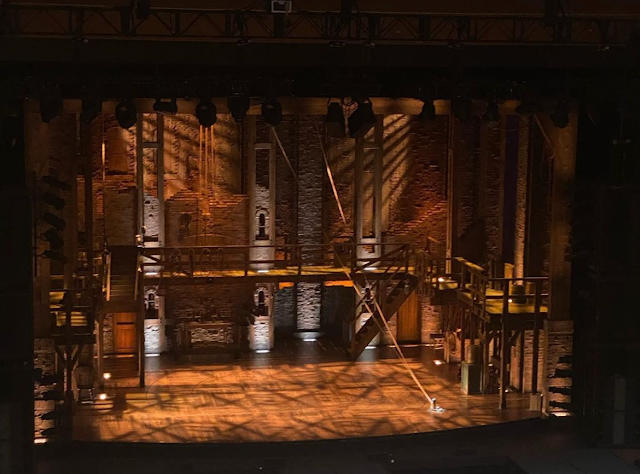 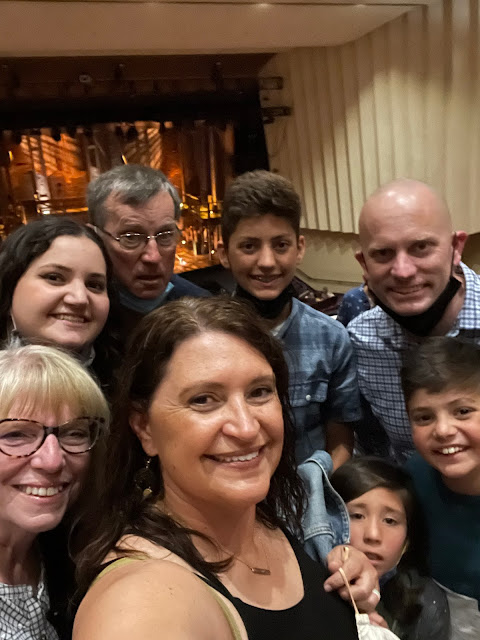 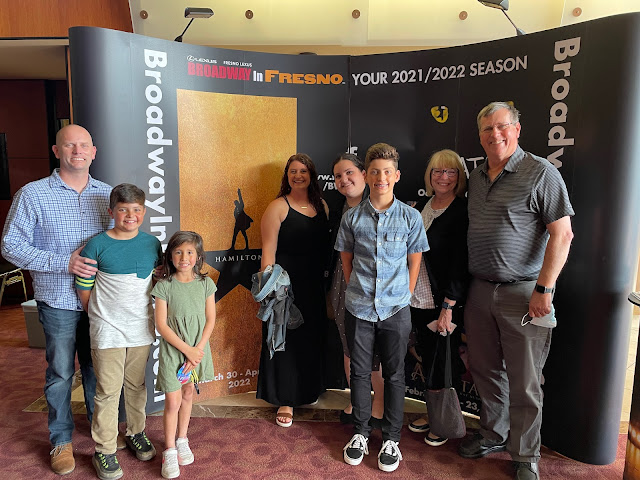 After the performance we had dinner at one of our favorite restaurants, Lazy Dog. Luke (far left) joined us because he and Levi had a water polo tournament the next day. 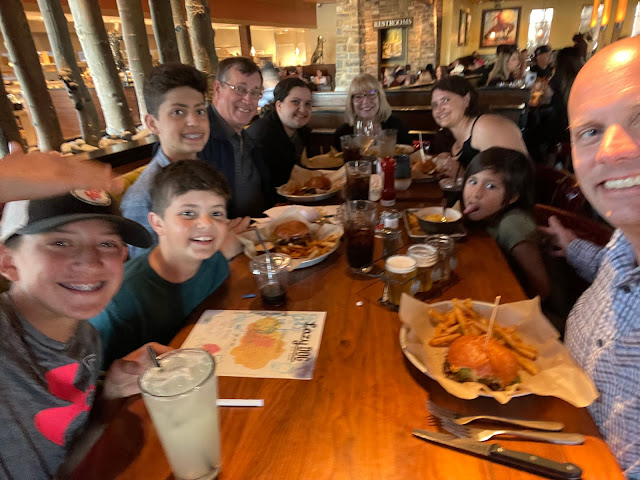 The day before, one of the cast members came to Charlotte's theater group and gave a workshop. Needless to say, she was super excited about that. 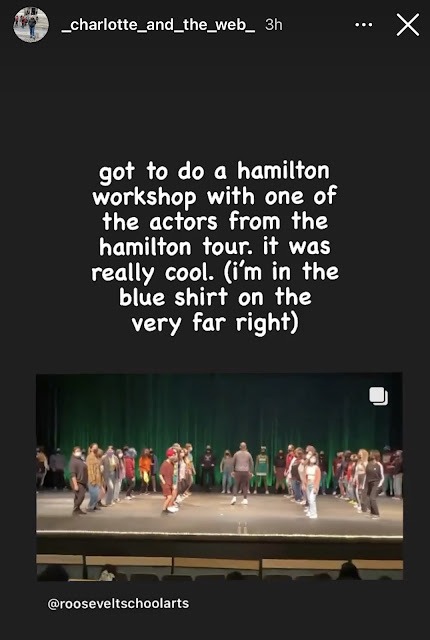 Does this ever happen to you too?

Courtesy of Charlotte, who would love to live in a library. 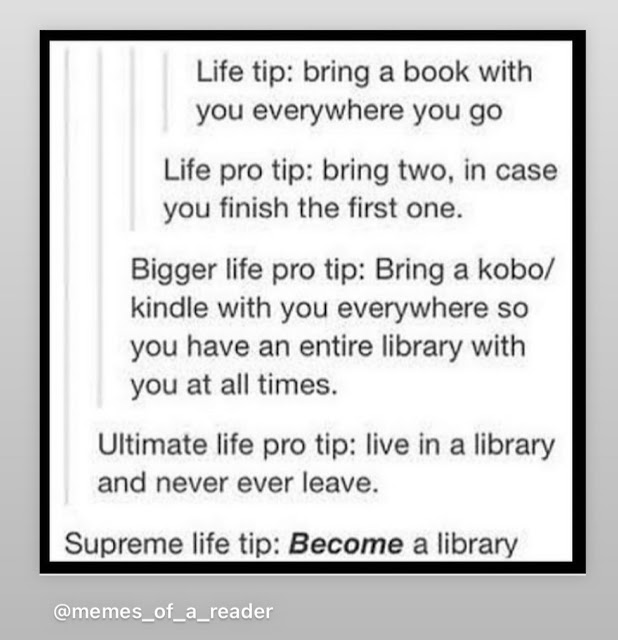 My life made so much sense after I realized that the bottom pie chart is true, not the top one. 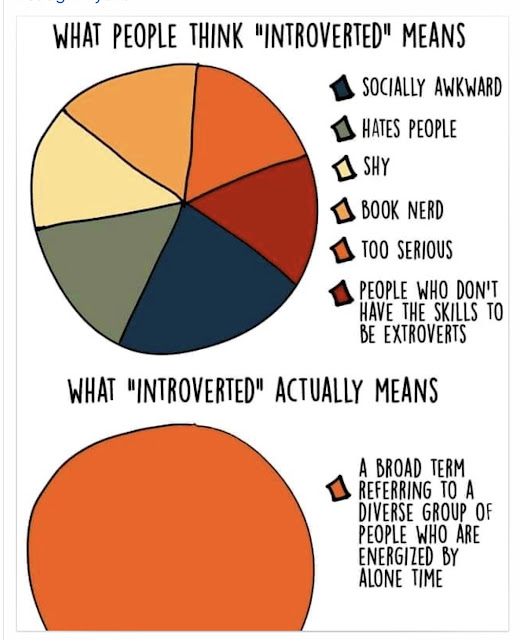 March Madness is over. The Kansas Jayhawks won. This is for documentation for next year. Mark and I each fill out brackets. I know nothing about the team stats, players, etc. I choose pretty much solely based on team mascot, except of course in the beginning where I won't usually pick a 16 seed over a 1 or 2 seed. although then a 15 seed, St. Peter's, beats a 2 seed, Kentucky, so there's that. After each round we reset and make our choices again. Otherwise I would lose interest. The big prize for the person choosing the most winners? A whopping $1. I won this year, choosing 41 to Mark's 39. Goes to show, when it comes to March Madness, there are always surprises.
Mark's bracket. 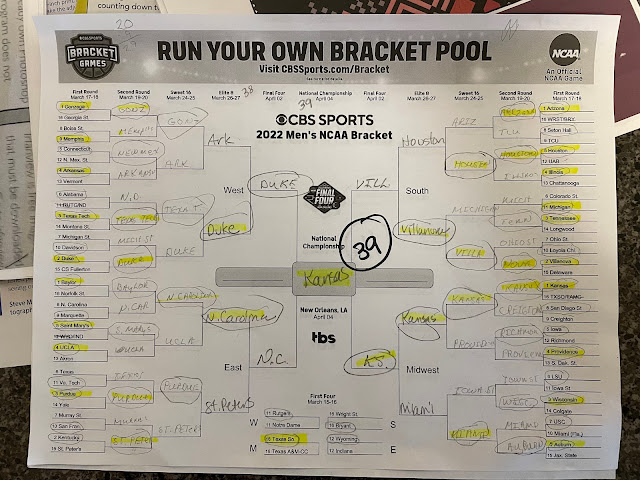 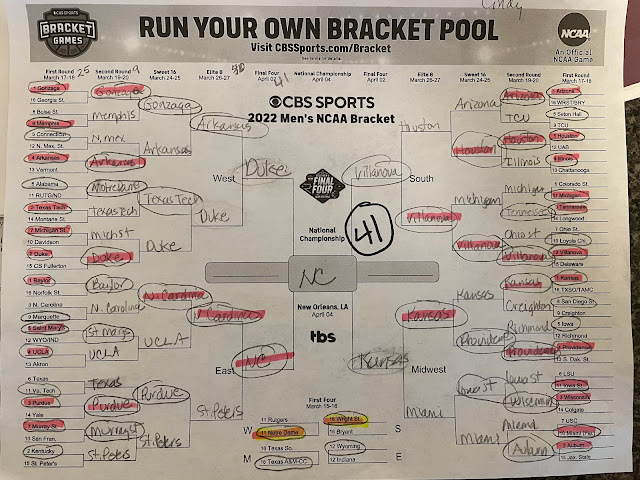 And just for the laughs... 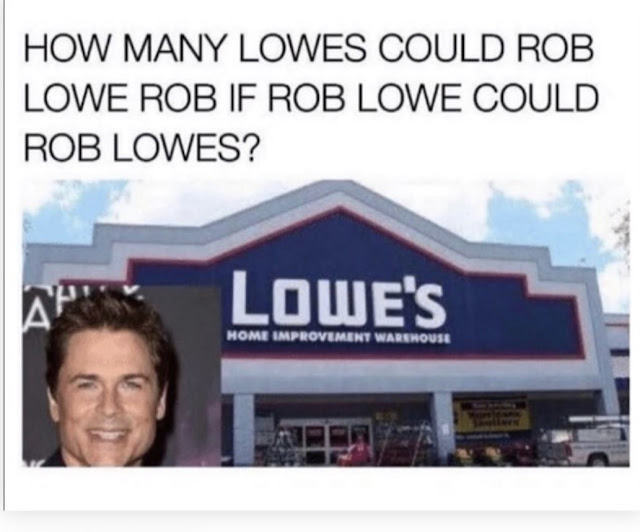 Great memes today. The Rob Lowe one made me laugh. Have fun planting flowers. I have at least 6 weeks to go before I can plant my annuals.

Cute memes, as usual! I suppose those dahlias will be up in no time with this heatwave. It’s a bit early for summer.

You always share the best giggles! I don't have a clue how you find them, but thanks! Seems that a lot of people are crazy about "Hamilton." Hubs and I tried to watch it on TV and stopped midway through... neither of us "got" the fascination with it. Perhaps that's because of those 20,000 words that we didn't catch! Interesting that Charlotte knows so much of it. Hmm. I wouldn't have a clue about sports brackets either, and even the one sentence you wrote about it went over my head. I have zero sports interest! But likewise, hubs has zero quiltmaking interest. So there's the balance. The older I get, it seems the more I'm moving toward introverted, though maybe it's simply hubs wearing off on me.