It's been a hot minute since I wrote a really random post. But by hot, I mean sizzling.

Tuesday, the weather app on my phone kept waffling between predicted 114, then 115, then 116, then 114...back and forth. But really, at that temperature, one or two degrees doesn't really matter. Mark picked Levi up from water polo practice and had him take this screen shot of the outside temperature. 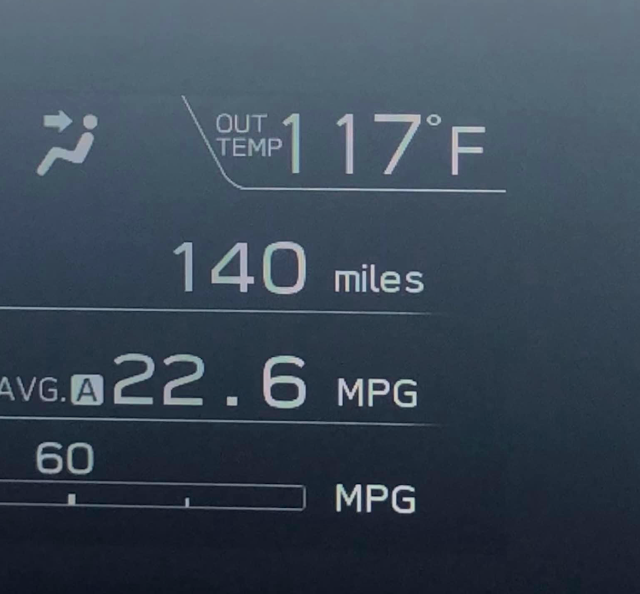 We are now in a cooling trend: 108 today, and down to a chilly 92 on Saturday. Might have to get out my sweatshirt. Ha!
Haha. 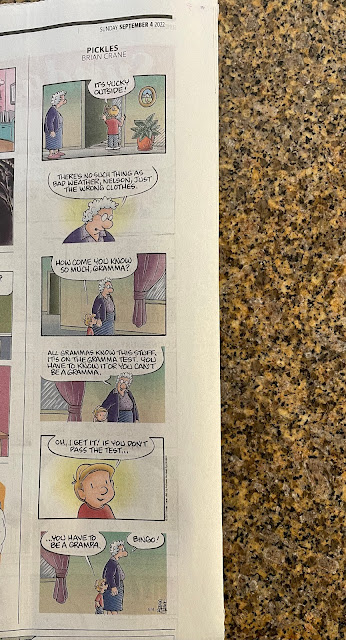 We celebrated Mark's birthday a couple of weeks ago. Aaron smoked some tri-tip (pretty much a California cut of meat that is oh so good) and we sampled different ice cream sandwiches for dessert. The whole family knows how much Mark detests confetti.  So of course the kids all had confetti poppers to shower him with confetti.
Aaron said it was worth all the clean-up... 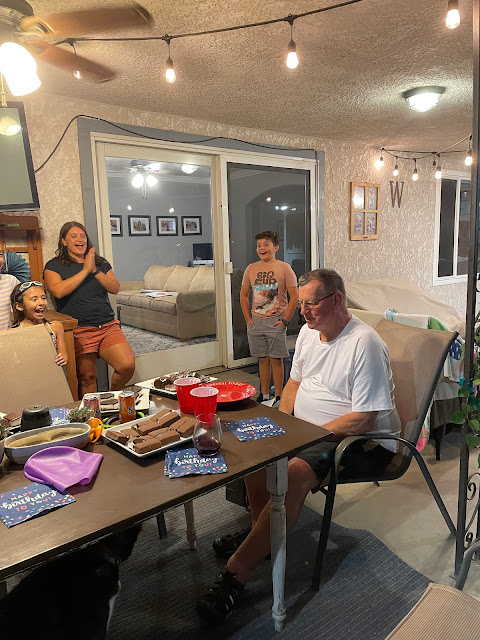 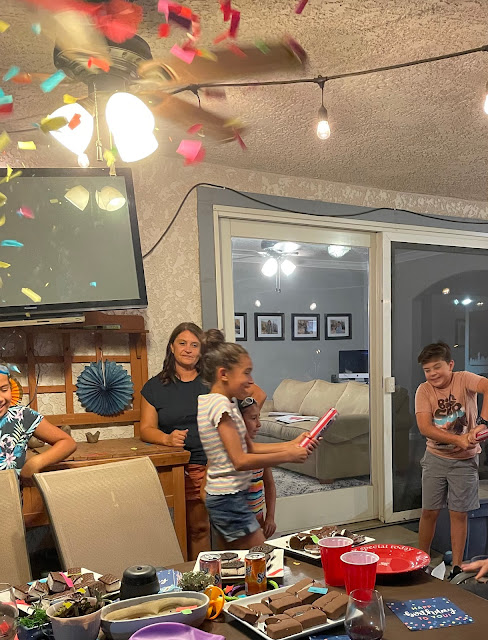 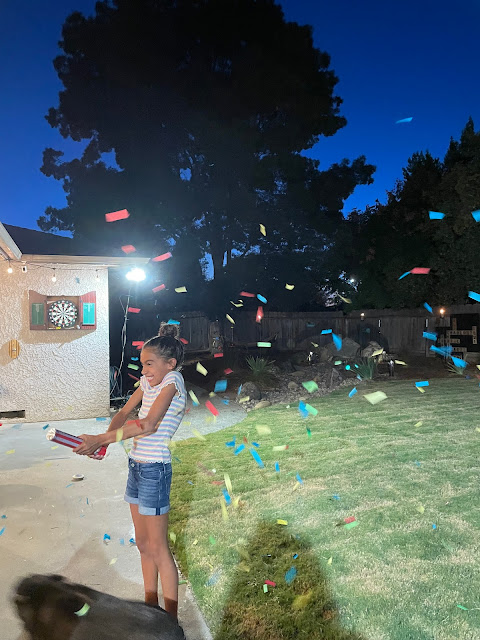 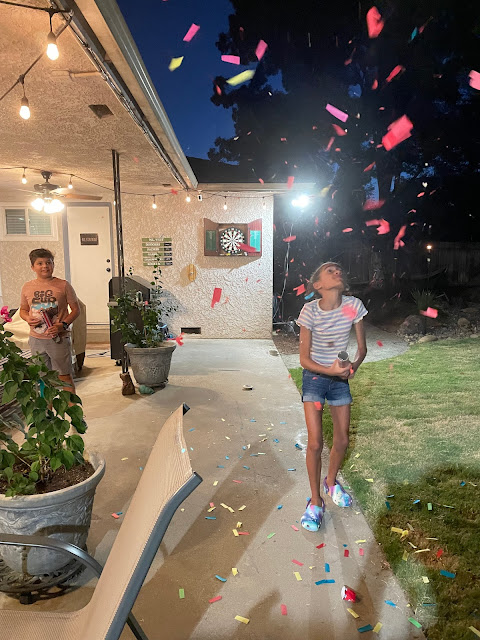 Mark has been doing a lot of deferred maintenance at our church. He stopped by on Saturday and noticed this branch had fallen down in the courtyard. 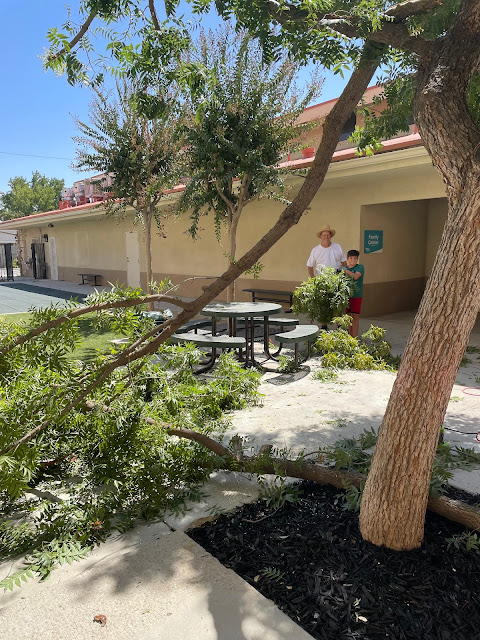 He called Gabe to see if he wanted to help clean it up and earn a little money as well. Without hesitation he said yes.
That kid worked like crazy. Mark did all the sawing, and Gabe dragged all the branches to a space behind the church. It was 1 p.m. and it was hot. Did I mention how hot it has been around here?? He never complained one time. And then he donated the money he had earned back to the church because he thought it would be a cool thing to "pay the church for cleaning up." Love that kid so much. 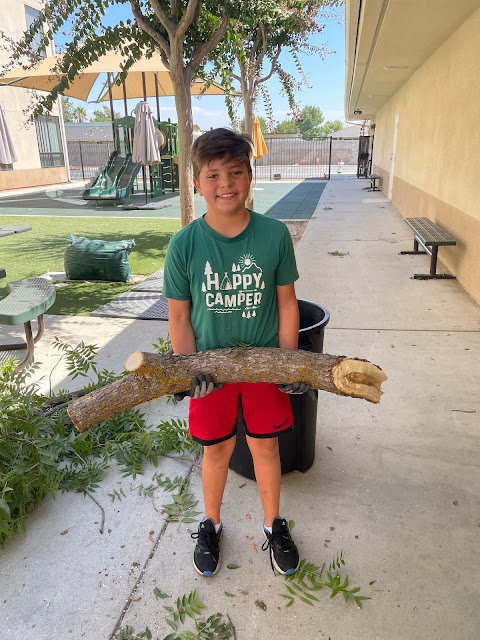 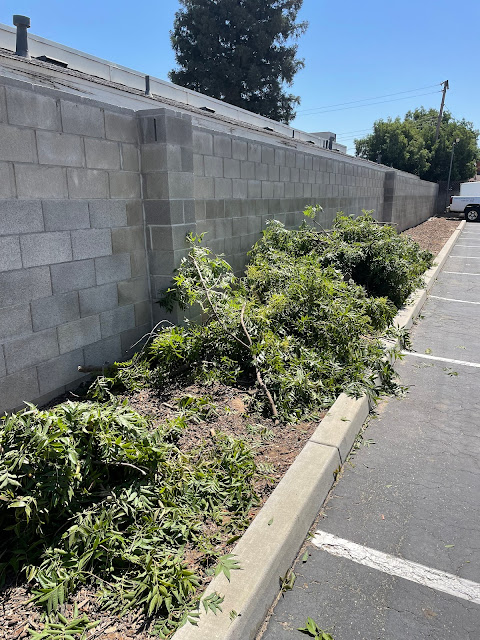 Levi got his braces off this week. Wowsers! 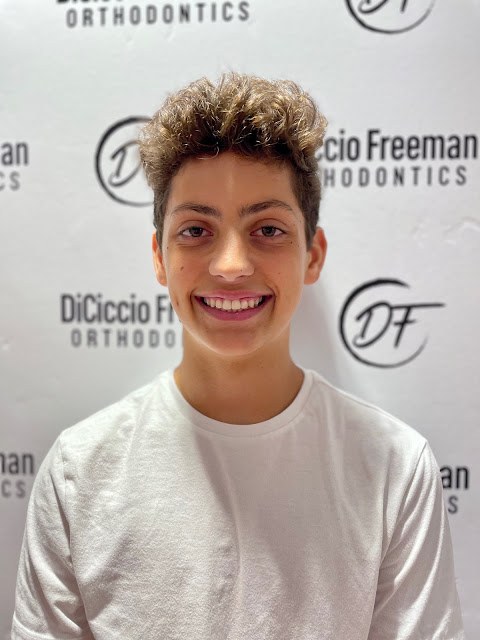 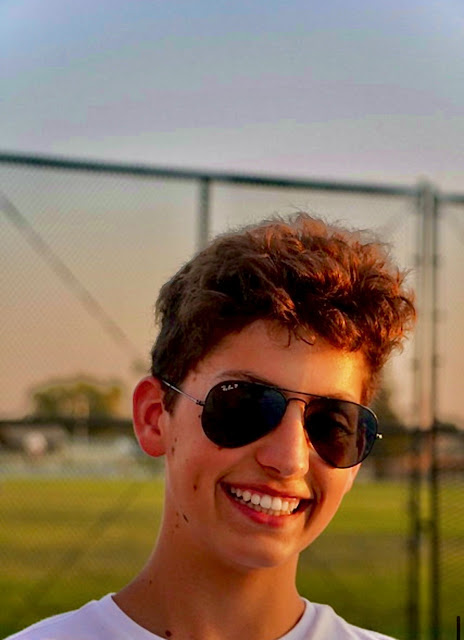 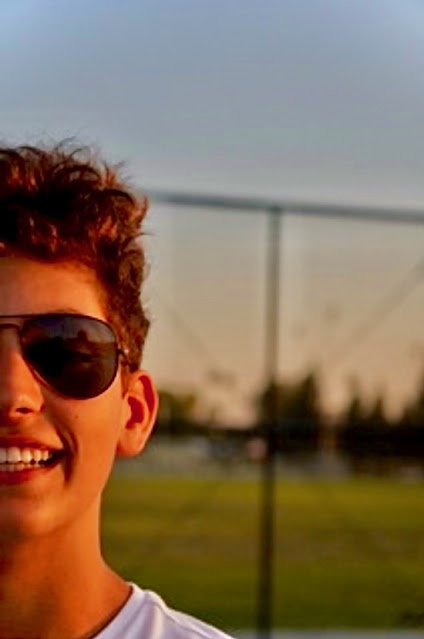 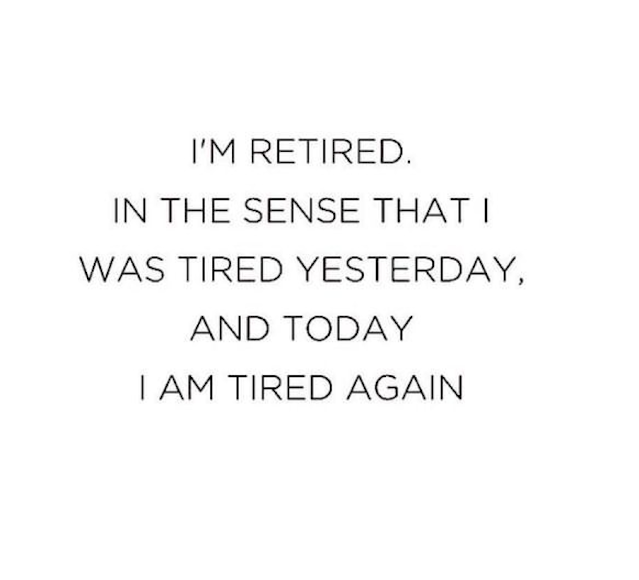 Books I read in August: 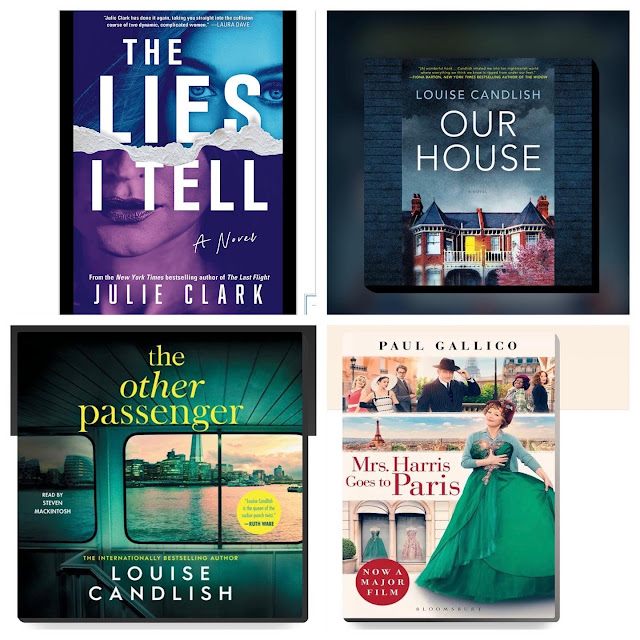 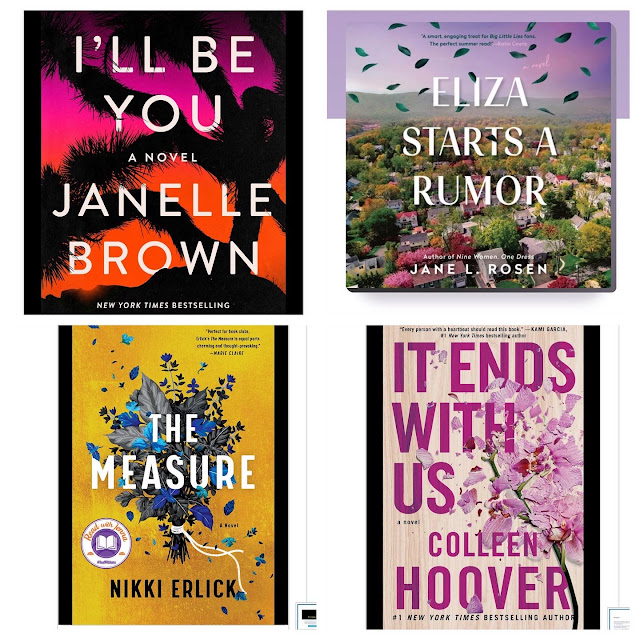 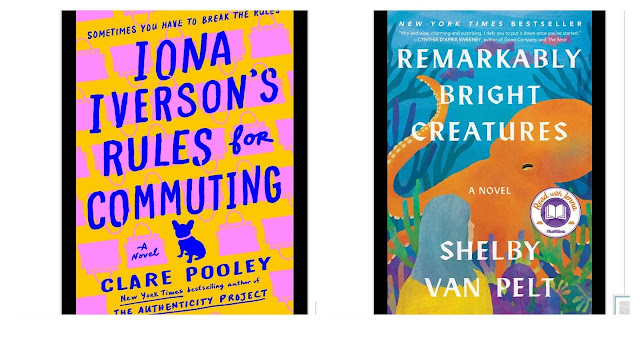 It was a good month for reading. I enjoyed each of these very much. My favorite by far was Remarkably Bright Creatures (thanks for the recommendation, @madebyabrunnette!). Iona Iverson's Rules for Commuting was a charming book and a nice change from some of the intense psychological thrillers of the month.
A few more thoughts to take you into the weekend. 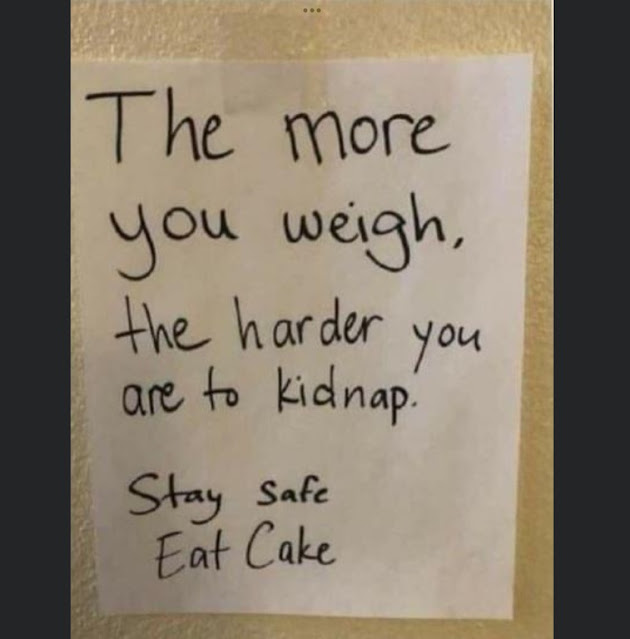 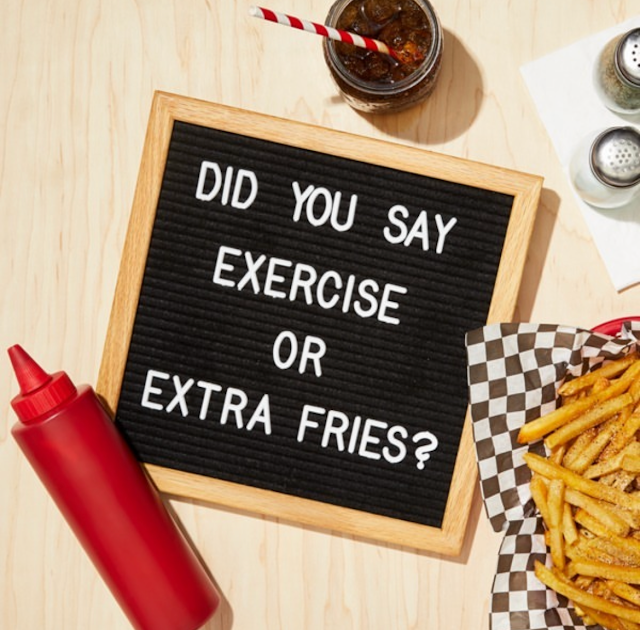 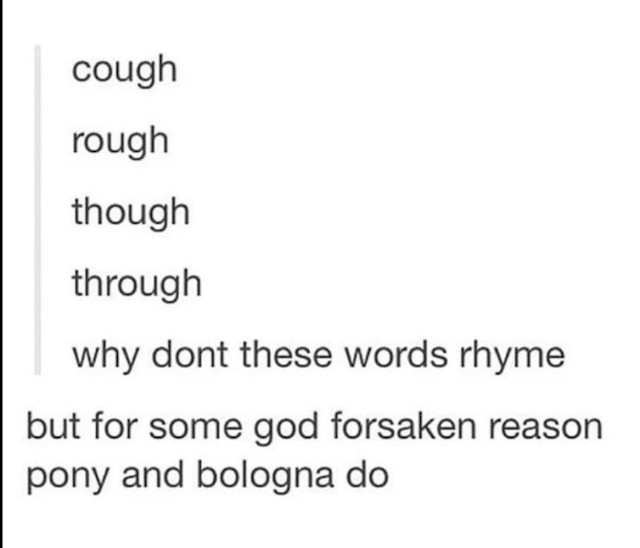 I hope that the cooling trend continues and we all get some relief!!

WOW - that IS hot! And isn't Babe the sweetest to help clear away the fallen tree and not expect anything in return! Did you know that the "ough" letter pattern has at least 7 different sounds. I used to love teaching that to my Yr 6 class as they tried to find all 7!

Yes, it has been hot and I try to remember other places (like the valley) are hotter than where I am. I really do look forward to a cooling trend! Your family photos always make me smile. I enjoy the little meme's you find on the internet. Congrats on reading so many books.

What a handsome fellow without his braces! It's always amazing to me how that one act can really change the look of those teenage boys. So many great stories in here, from the branch helper to the confetti-strewn birthday party to that impressive amount of books you've read--you put me to shame! Happy End of the Heat Wave!