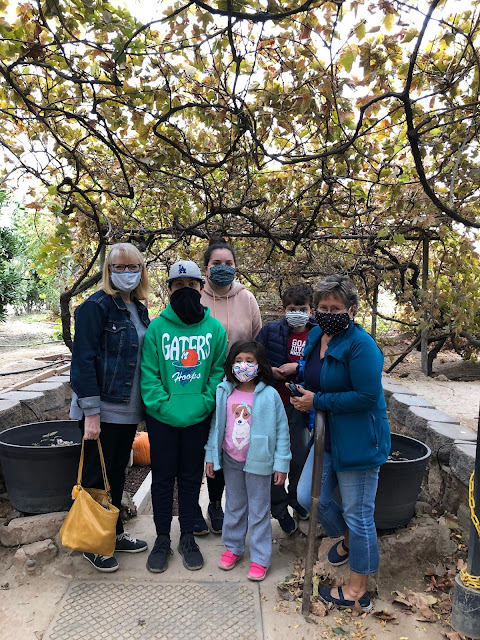 Forestiere Gardens is a California State Landmark, listed on the National Register of Historic Places, hand built by Baldassare Forestiere from 1906 to 1946. Basically it is a network of underground rooms, courtyards and passageways.

It's utterly fascinating. Mr. Forestiere built his underground home largely because the temperatures underground in summer range from 10 to 25 degrees cooler than ground level. He had many open skylights (covered with glass in the winter to maintain the heat) and grew many trees, shrubs and vines.

(Gabe and I took pictures of each other at the same time.) 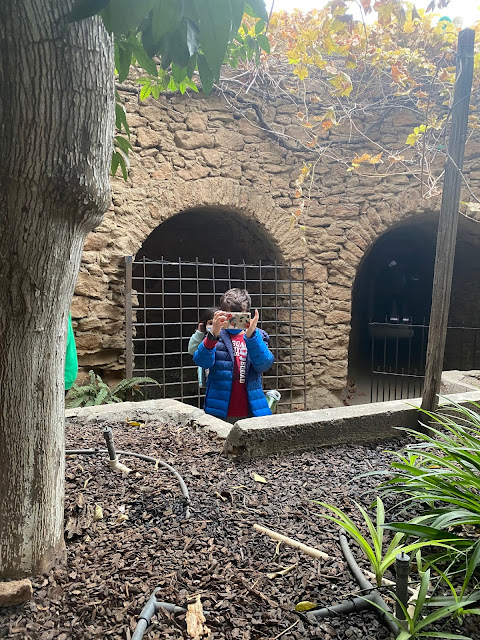 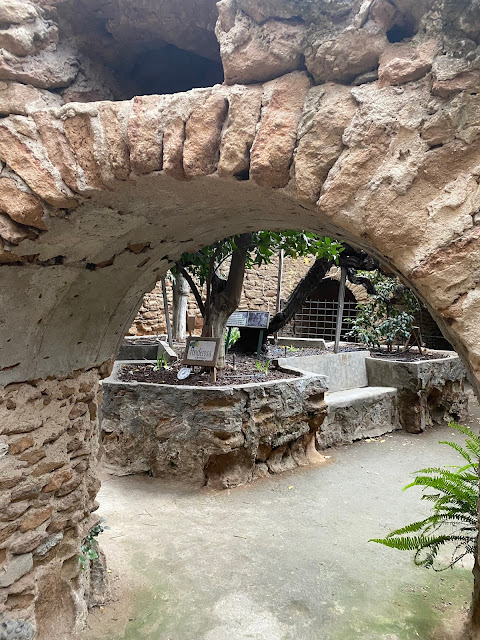 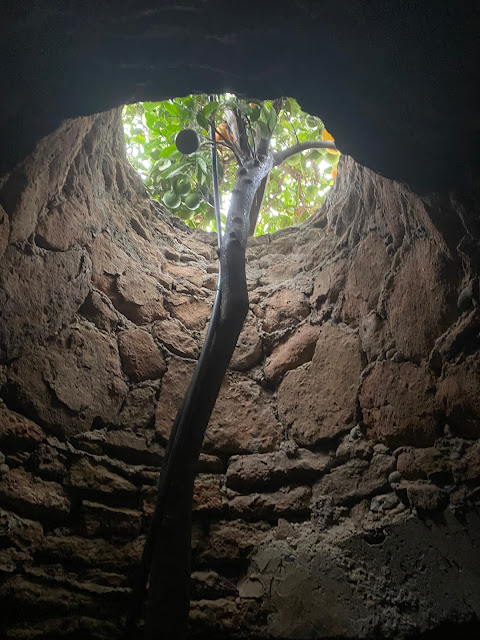 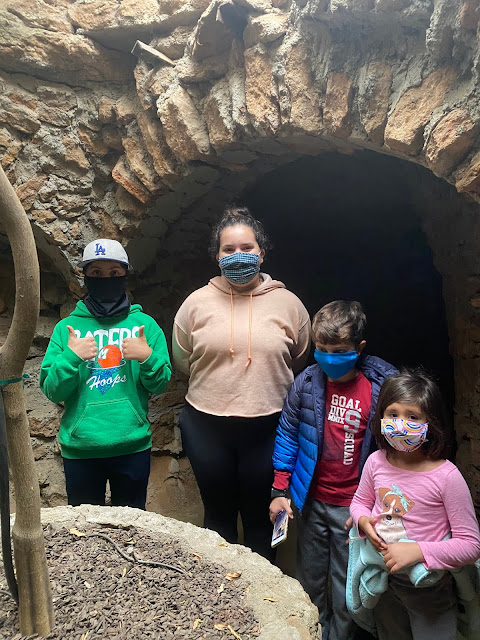 Summer bedroom. Interesting story about the suitcases: our guide said that Mr. Forestiere stored his clothing in the suitcases. He had to go to the hospital for a medical emergency, thought he would only be there overnight and didn't take more than the clothes he was wearing. Unfortunately, he passed away while in the hospital. According to the guide, the suitcases have never been opened, being deemed too fragile. 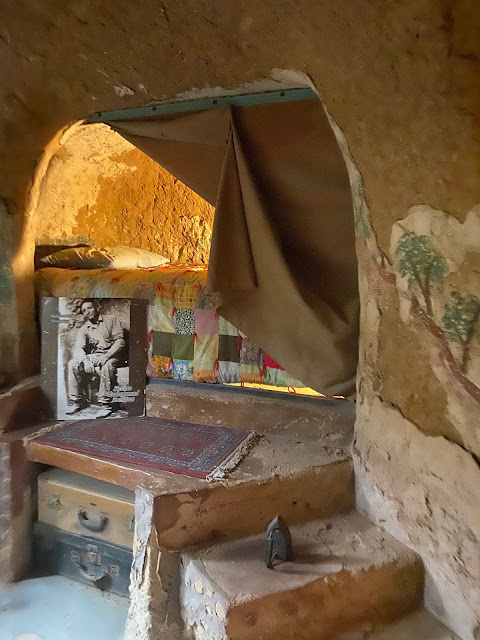 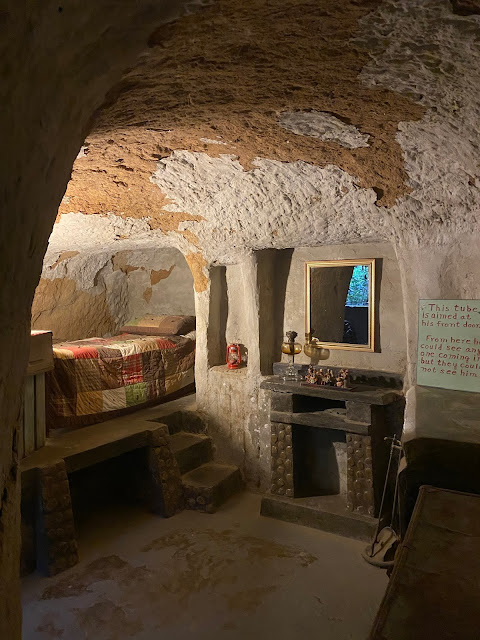 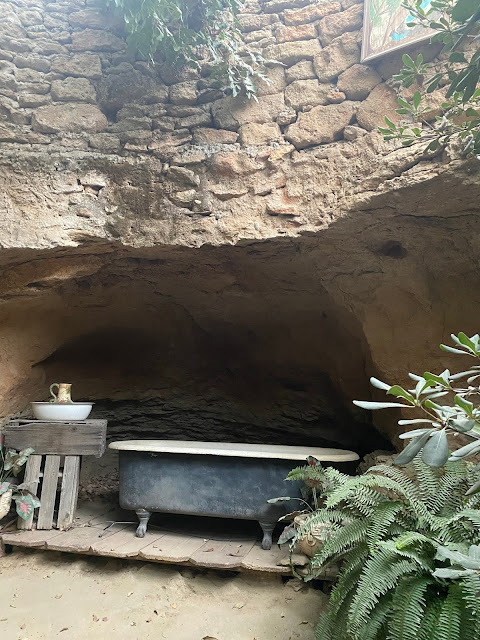 A graphic representation of an actual tree with seven different fruits grafted together. 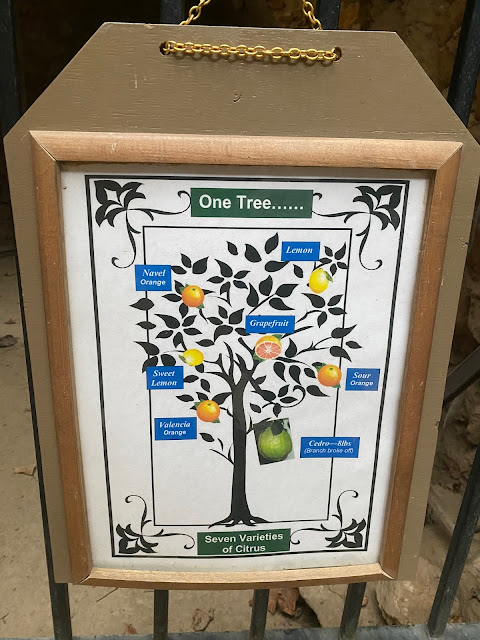 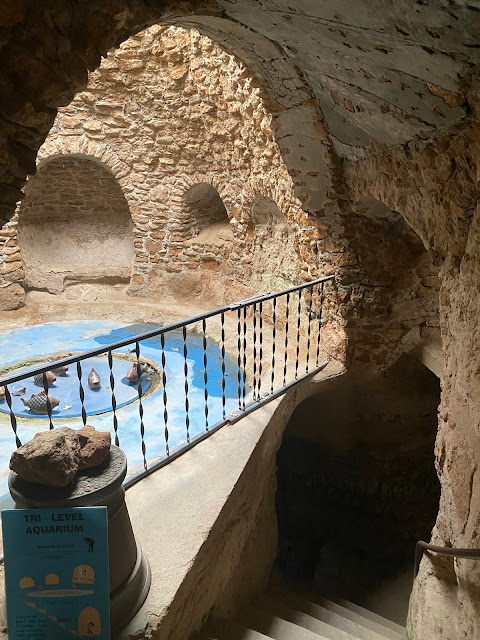 As often happens with iconic locations that are local, it's been many years since I have been to the underground gardens. It was fun to go with the kids.
My brother, Jeff, and sister-in-law, Gracie, drove cross country from Washington, D.C., last week. They felt the need to get out of the city during the presidential election. They stopped by for a couple of hours on Saturday. We visited outside for a bit, then headed over to Aaron and Christa's. While the grandkids were all happy to see Jeff and Gracie, the big draw was their dogs, Moose, a golden doodle, and Esteban, a miniature Australian shepherd. 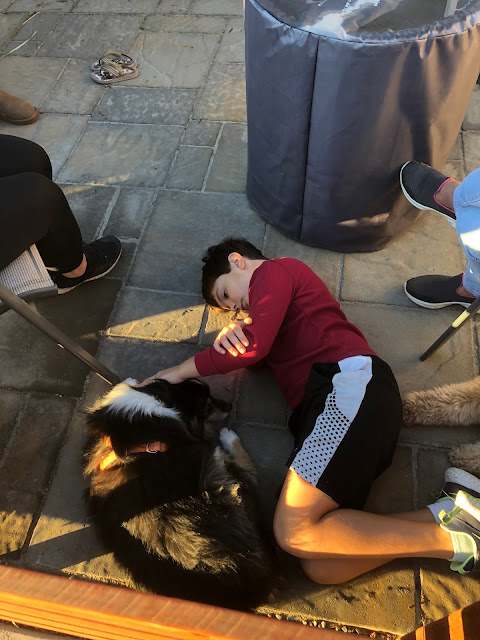 We don't see each other very often so it was nice to get a picture together, even with social distancing. 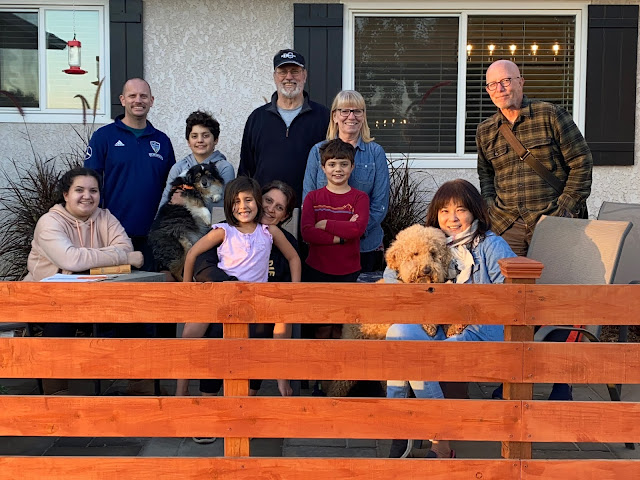 We were even able to take the dogs to a local restaurant, Lazy  Dog, that has a lot of outdoor dining (with heaters this time of year) and caters to dogs, including a special menu for them. 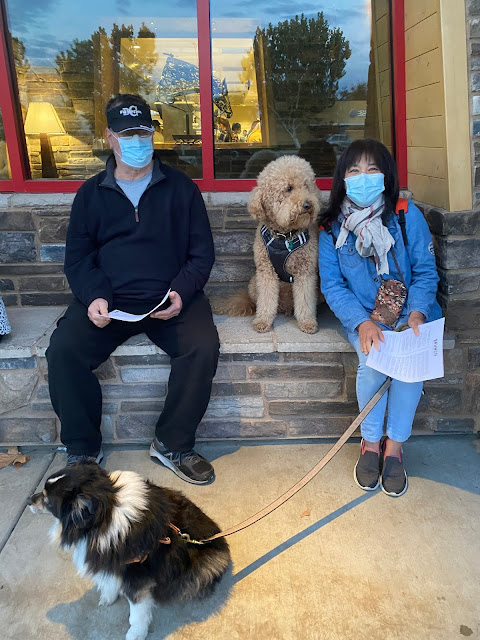 On Sunday, we had our first rain since May 18!! It was awesome, but was not nearly enough. I love the rain and it just did not last long enough.

I was pretty excited when this new emoji was released this week. :) 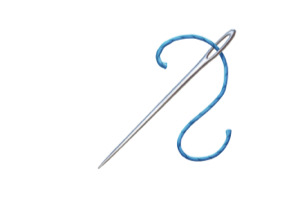 I have mixed feelings about the Christmas decorations already up around town. But 2020 is like no other year. So while I would ordinarily agree that we need to hold off until after Thanksgiving,  I feel like we can all use some joyous holiday lights, even if they are earlier this year. 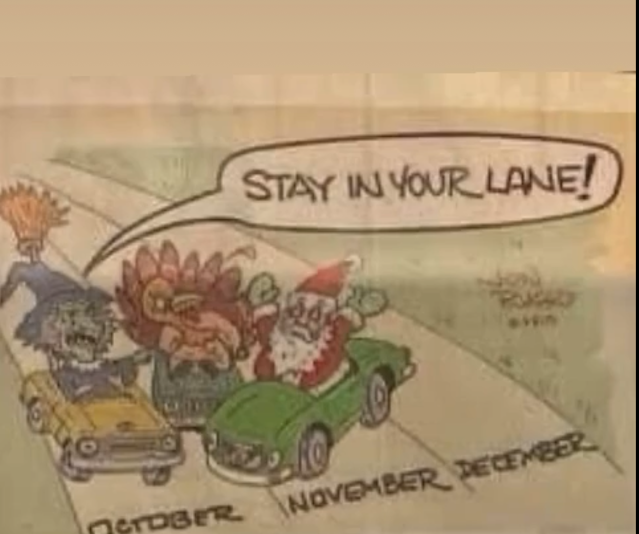 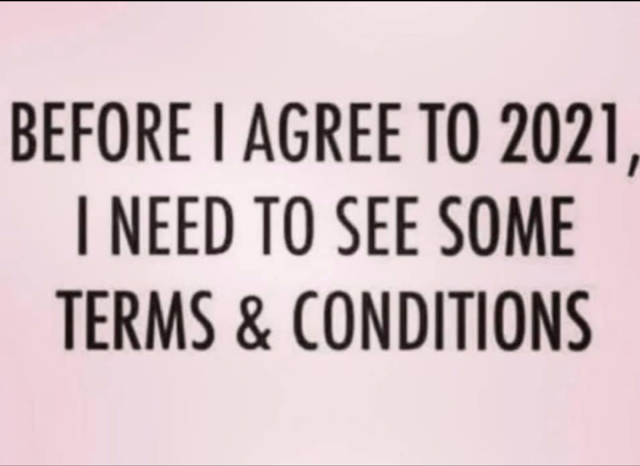