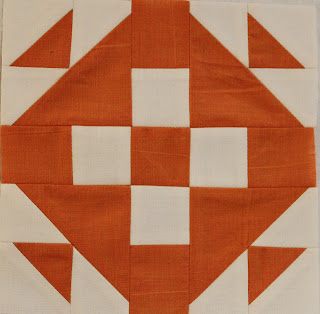 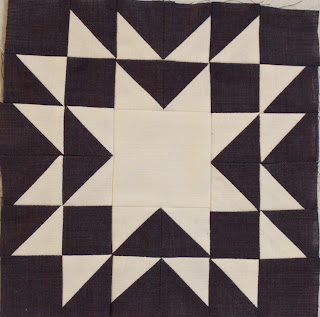 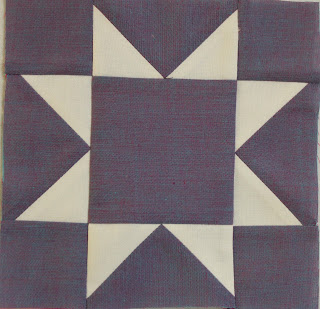 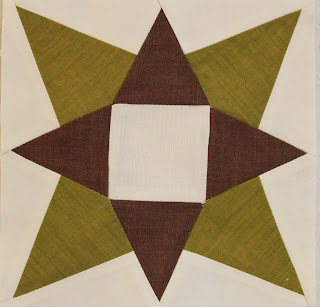 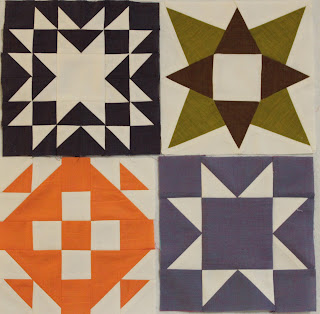 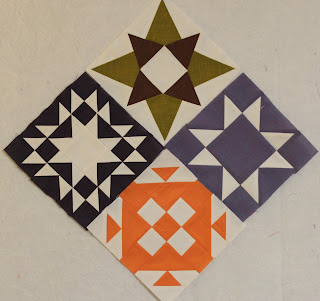 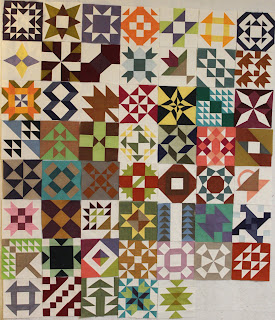 I live that you said you pressed the Homemaker into submission. I've definitely been there! Your blocks look great! Yay for being almost halfway there!

wow! Cindy...I know how tricky this shot cotton can be to work with but your blocks are a feast for the eyes!!! Have you found that some colors of the shot cotton are easier to work with than others? There is a difference in the quality of the cloth? Maybe it is just me :) Great blocks Cindy!

The Homemaker looks like a tough one. Yikes! You did a great job on all of them. I love the colors.

That is going to be one.amazing.quilt!! Here's to the other half+!!!

More lovely blocks, I particularly like the orange one!!

Wow Cindy - these all together look amazing!

I'm glad to see your Farmer's Wife blocks are back! Wow...54 blocks already. I love the colors in the Homemaker shot cottons. Happy Friday!

As you read on my blog, I was a sloth this week and didn't even attempt the Homemaker block...great name for a tough block, huh! Maybe I will look up the paper-piecing instructions...better get started!

Had to laugh at the comment under the 3rd photo :oD

Happy sigh. You know I love how you're doing these blocks.

Inset seams. Bold. I applaud you for tackling them! If there's a chance I'll come across them, I usually split a piece so that I can sew everything in a straight line. I avoid them like the plague...

I read this blog.It really wonderful and awesome.It really informative for us.