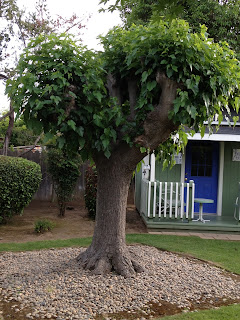 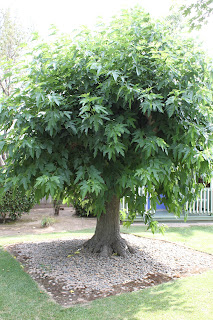 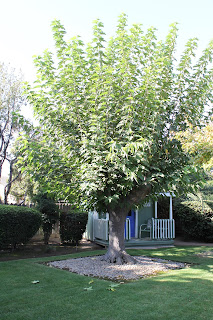 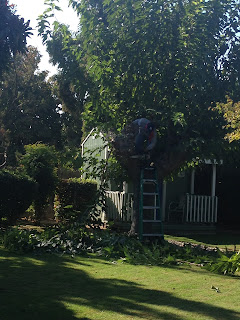 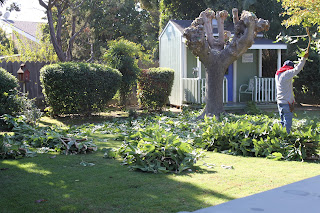 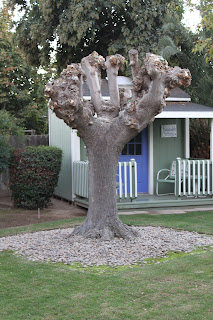 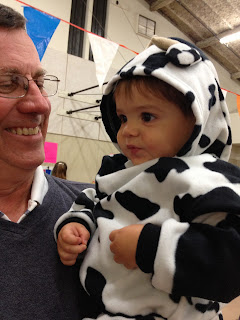 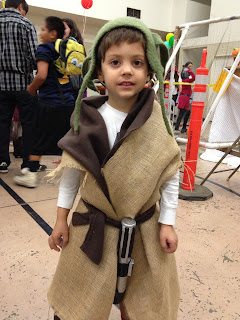 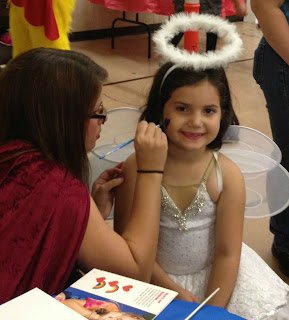 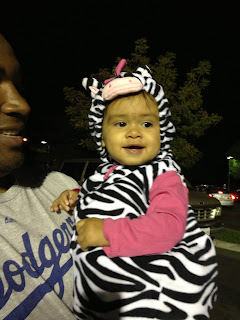 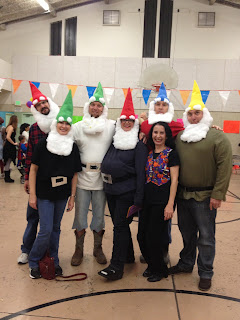 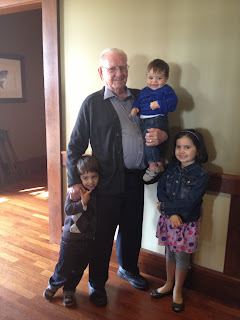 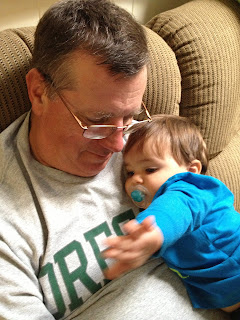 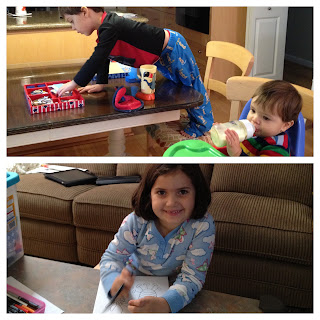 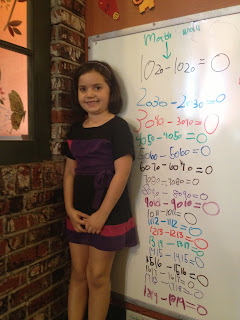 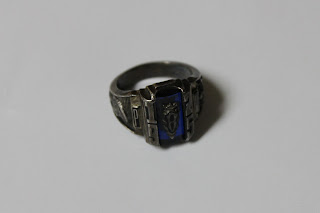 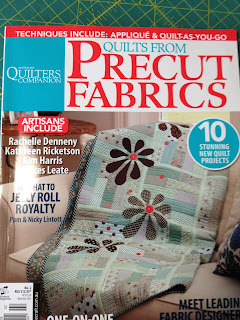 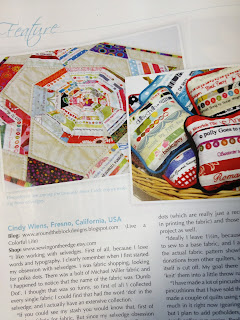 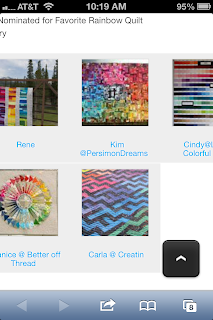 Nice pictures! I voted, for your quilt!! Wow, that is a really trimmed tree! I am so happy for your article, Congratulations!!

I love your tree. It's really different. I have never seen anything like it and love when you do the time lapse photos. That is so cool about your selvedge projects and article. Way to go! Have a great Thursday.

Wonderful randomness, Cindy. Congrats on the magazine and being nominated. I voted for yours!

What happens with that tree if you don't prune it?

wow - lots of great randomness. Congrats on the feature - yay.

Love the randoms!! The math wall is just amazing! I think she has a science degree in her future.

Congratulations on the magazine work! I voted too.

I'm thinking the ring fell out of the cupboard when you moved it? Perhaps the previous owners? Have a great week and yes I voted ; )

That voting widget was a little confusing but I voted (for you)! It's amazing to see the different stages your tree goes through over the course of the year. The branches look so different each time you show it to us. What a fun birthday to celebrate! especially surrounded by so much family. Happy day!

That tree is amazing! Maybe it would take over the world if you didn't trim it?!
Love the halloween costumes, you are always having so much fun with your grandkids - it's fabulous!
Congratulations on the magazine feature :)

Love the randoms and congratulations on the feature! Good luck in the BQF vote!

I'm wondering where you live - as the only place I know where they "prune" mulberry trees like that is in Kern County, CA. Oh I just noticed it says in the magazine article. HOWDY NEIGHBOR! I'm just south of you in Bakersfield. We had a mulberry tree and never pruned it - it was so pretty and such a great shade tree. Too strange about the ring isn't it? And so cool you are in the magazine!

Loving your collection of random, as ever! Also great ornament block, and good luck in the voting :o)

I"d keep an eye on that granddaughter of yours. She may be the next Math Star at Stanford University, where they work out pattern theory. Loved the post!