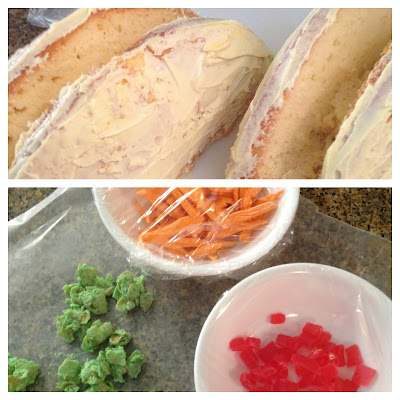 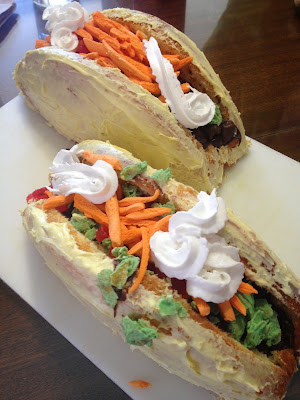 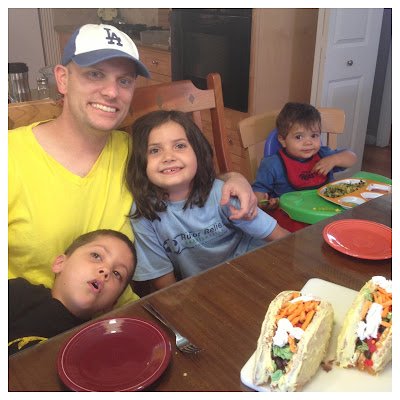 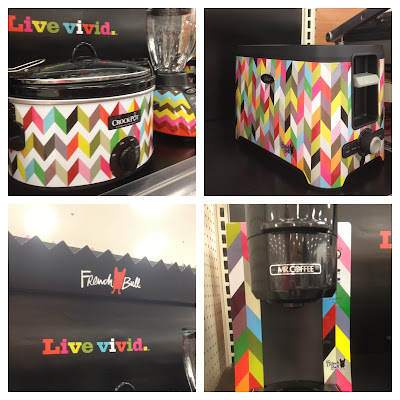 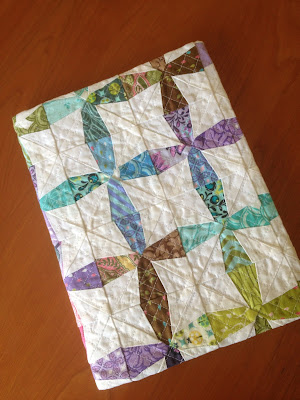 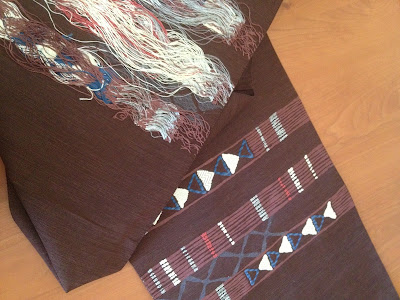 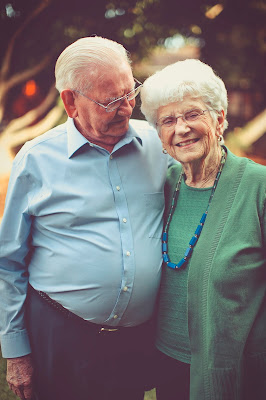 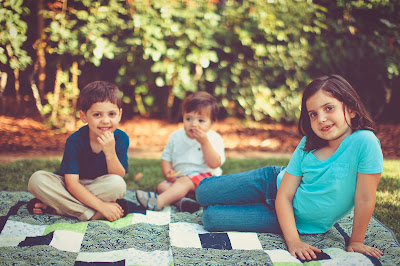 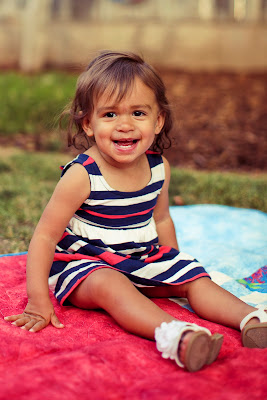 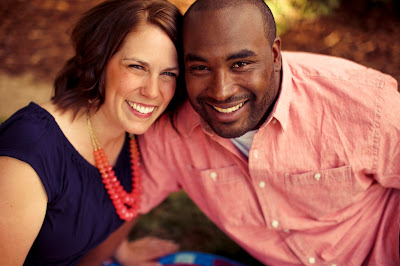 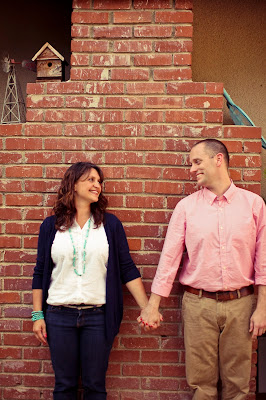 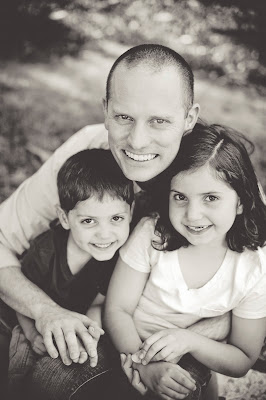 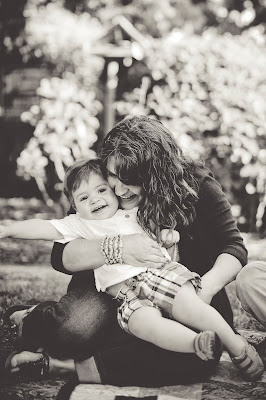 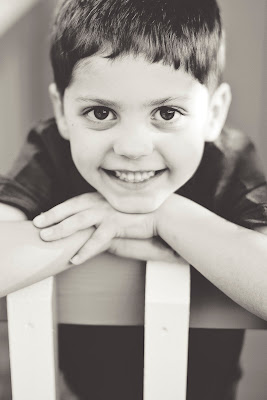 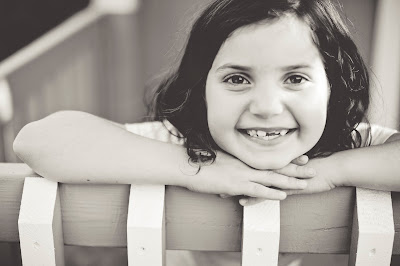 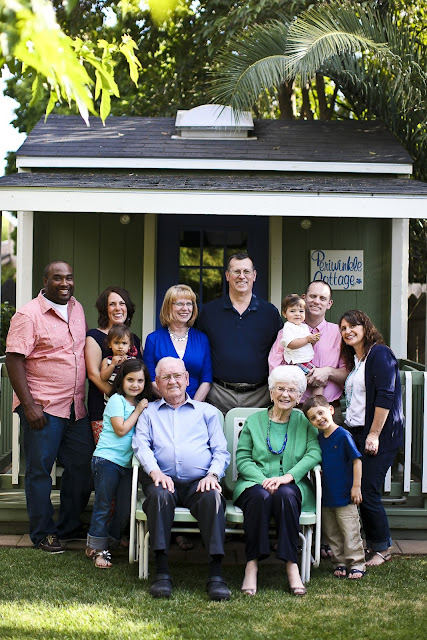 Love the photo lf the family at Periwinkle Cottage!

What lovely photos! And I can't wait to check out those fun appliances next time I'm at a Target...

About the Target appliances, fabulous Modern look which you could duplicate with quilted covers for your current models. Fun way to add color to your kitchen and enjoy some creative sewing as well.

I can't stop giggling at the Taco cake!! So cute :)

Wow--I think I might need to take a hammer after my crockpot!--The french bull one is fabulous--I'm sure food tastes better cooked in that little lovely also! =p So glad you like the journal--It was so much fun to make for you!

well, I saw on someone's blog that those harvest gold and avocado green kitchen appliances are now in the Smithsonian, so maybe you could donate your old appliances to a local museum and justify buying new ones. Also, I would cut up that obi into other stuff. once you've made the first cut, you won't look back.

Your journal is beautiful. Love the fabrics.

The pictures are wonderful. I can see why you would avoid the tripod from now on.

Well Cindy, you have done it again! Your family shots are priceless. I do enjoy your random Thursdays!

Love the taco cake, well the thought of it anyway :)

Love those family pics; and the cake looked brilliant!

Interested in seeing what you do with the obi exactly. How cool!

All of the pics are priceless!! So beautiful!

the pics of your family are gorgeous, and as if I am not busy enough now I am totally addicted to the blog of the photographers- wow what an adventure they are on, and it doesn't help that I started reading backward.... so many questions I have- and so little time to figure all this out! hmph. Thanks for the fun pics and though I don't know if I would be as excited to eat the taco cake as I would have been to make it, it sure looked like great fun!

Thank you for the linky party!! I LOVE that you LOVE color! Know I added your Linky button to my list of link-up blogs that host.

with smile,
val from myplvl.blogspot.com

Love those home appliances! Cool! The family photos are wonderful!

Can't get over those family photos! Gorgeous!

I will be cutting up mine, and it is also quite valuable. If you saw it, I was given the golden/creamy obi. I was thinking of decorative couch pillows. Cut away. Otherwise it will sit folded up in a box, somewhere. Like another of her gifts to me. Perhaps I could combine the two . . . .

Those appliances are cool - looks like my charming chevrons quilt!!