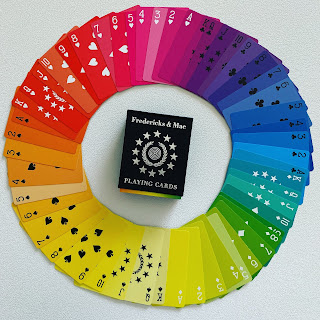 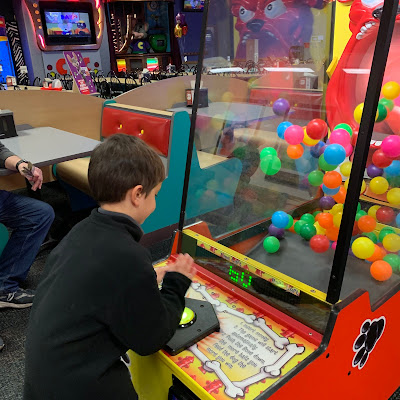 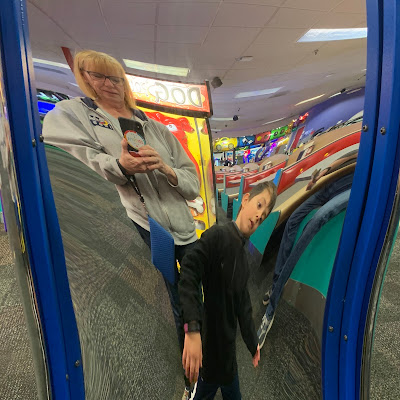 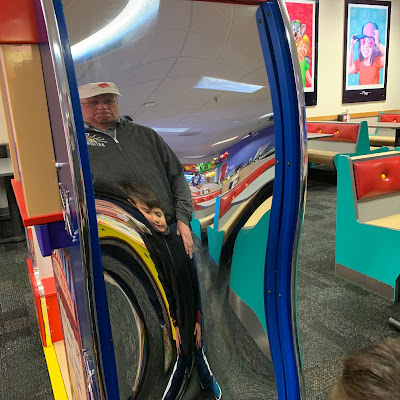 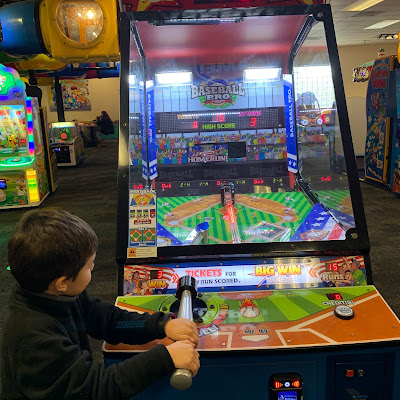 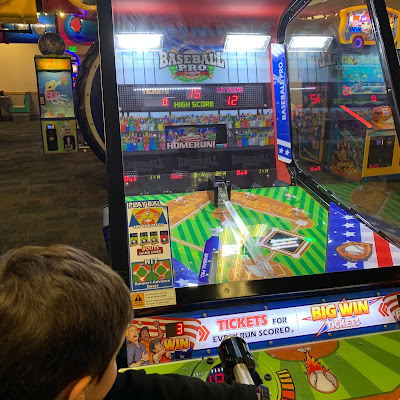 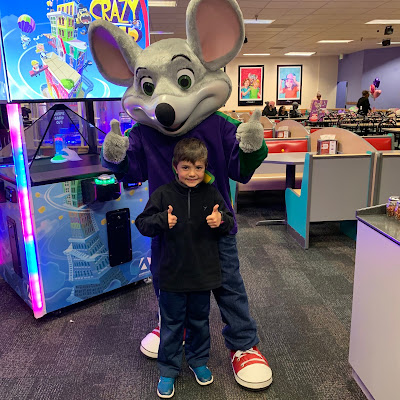 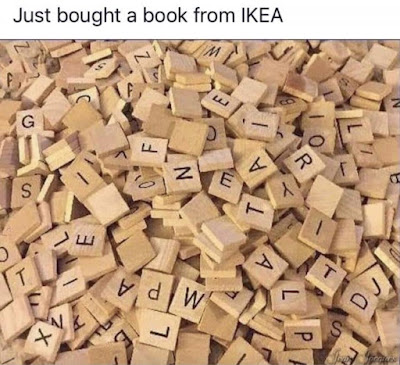 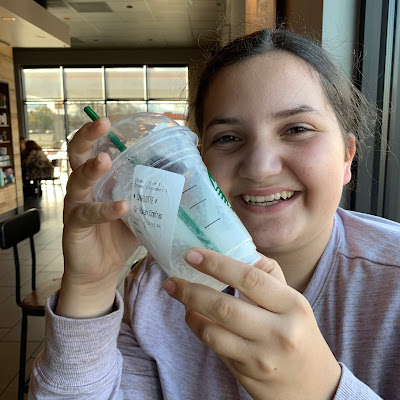 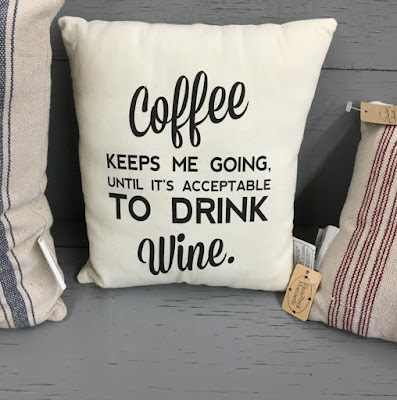 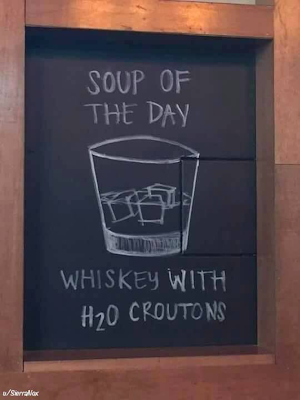 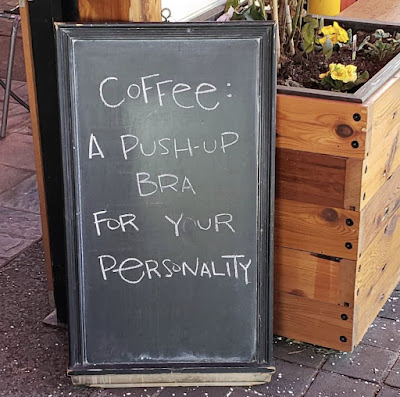 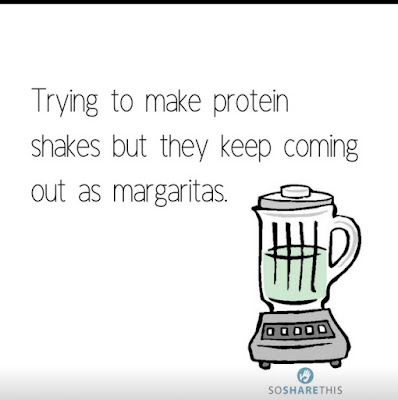 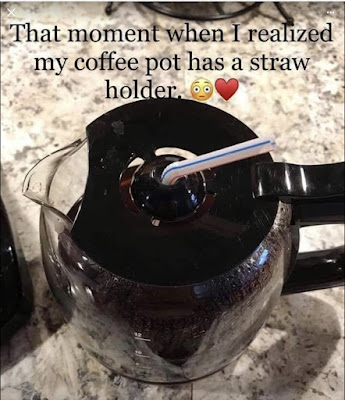 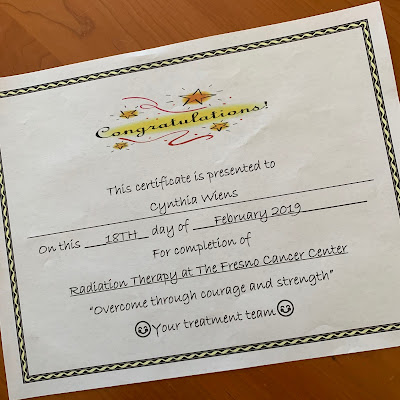 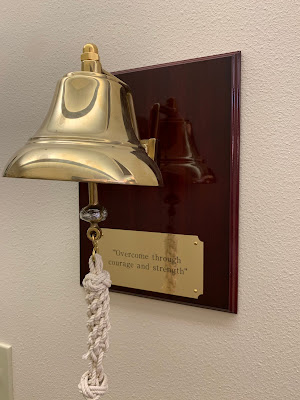 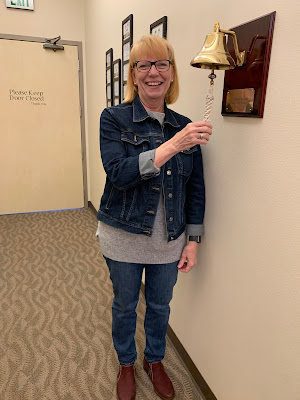 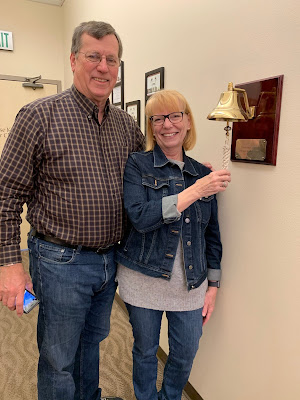 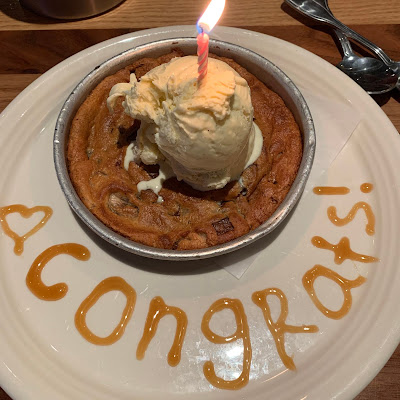 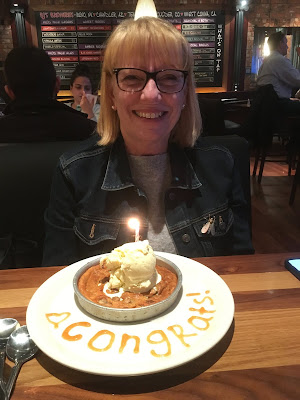 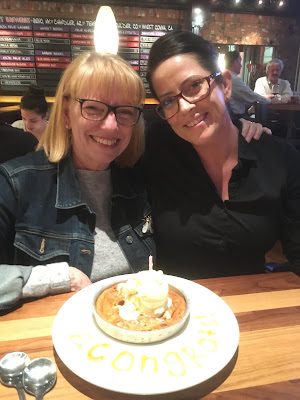 Congratulations and Hooray for getting back to sewing! I'm so happy for you. Also thanks for the entertainment -- your drink signs had me laughing out loud.

Congratulations Cindy. I remember getting back into sewing and it felt so good. I often have a laugh at how people spell my name. When I lived in North Carolina, I thought it would get better since they had a city named Charlotte, but no, not really. lol Happy Thursday to you.

YaHoo!!!! Hope you can hear me shouting and feel the hugs.

I loved this whole post. So glad you're doing better and radiation is over. Those memes had me laughing!! :)

So happy to hear that the radiation is over even if you are now tattooed for life! I love the way you share all the wonderful things in your life. You certainly looked at the positive side of radiation and then you showed us all the great things with your family. Wonderful.

How wonderful to have that radiation behind you! And I can see why Janice is a favorite server, she sounds like she cares about the people she's serving and wants them to feel important. Which is as it should be, but we all know....

Excited to see where you new found energy and enthusiasm take you in the sewing room.

So glad you are finished with that radiation!! Janice is a gem and you totally deserved that beautiful desert. Mind over matter is so true! I am looking forward to seeing what you create in the quilting room!

So happy for you!

That is fantastic, Cindy. I am so glad that the treatments are now behind you and you can get back to your creativity. Wish i'd been there to celebrate with you.

OMGosh....that snow level is amazing. They may still have snow in May!

I always love your quips at the end. Those were fabulous - especially the ice croutons.