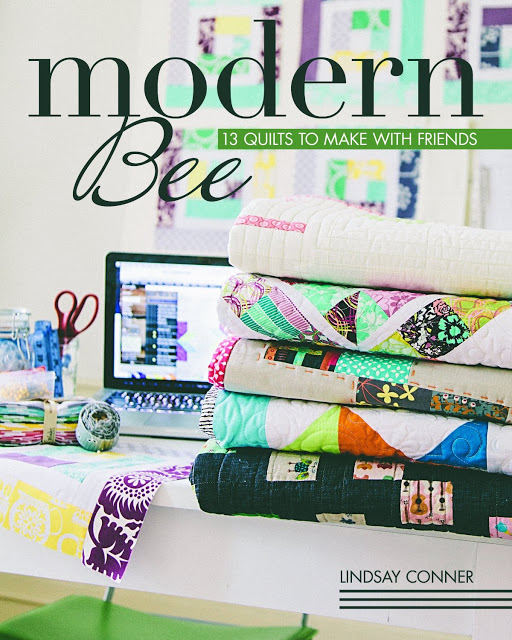 That's great news for you. Hope it is a bestseller!

Way to go Cindy and friends! Can hardly wait to get my autographed copy!

I wondered where all the new giveaway comments were coming from today! Thanks for sharing and most of all for adding your creative flair!

congrats to you on all your hard work and contributions to this book. Must be fun to see your name in print.

How cool you got to be part of this, congrats to you all :o)

That is going to be fun. I can't wait to see the results.

I love the cover photo! Makes me want to see more!

How very exciting!!! Look forward to seeing the book. I'm sure it will be full of amazing quilts.

Congratulations to you Cindy and your bee friends!!! Very exciting news!

Oh, wow, Cindy! This is so cool! I'm so happy for you! Preordering my book now!