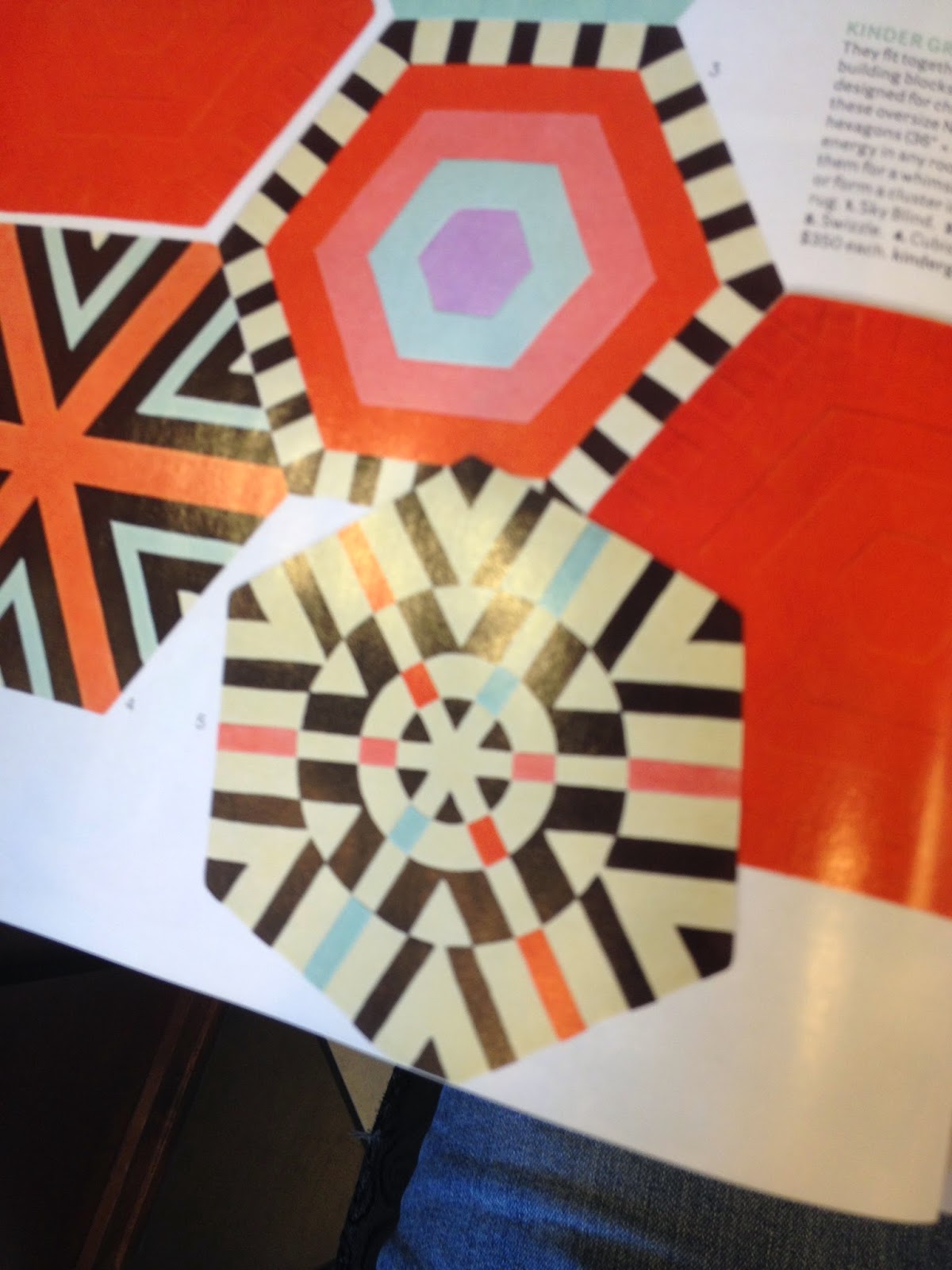 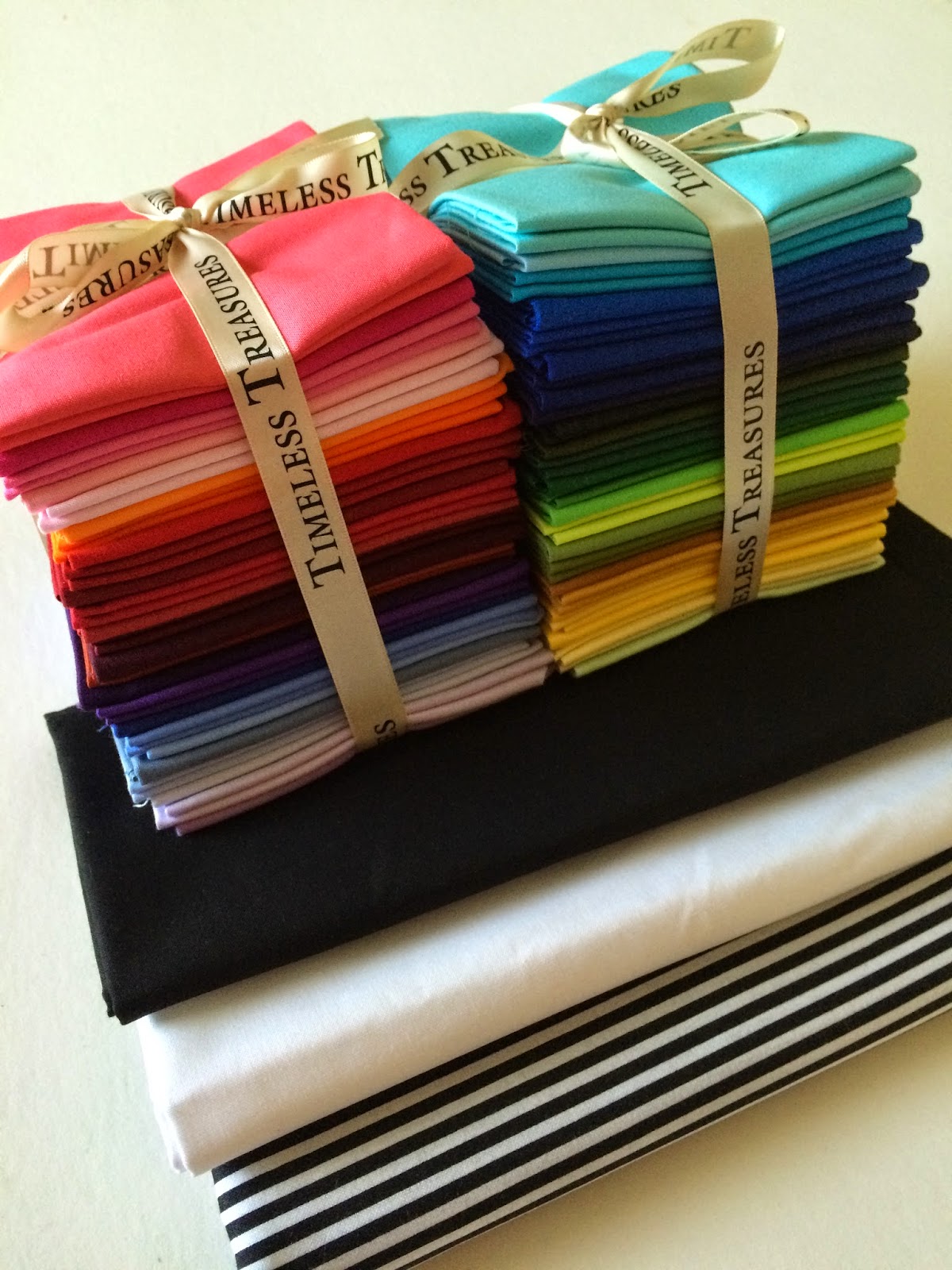 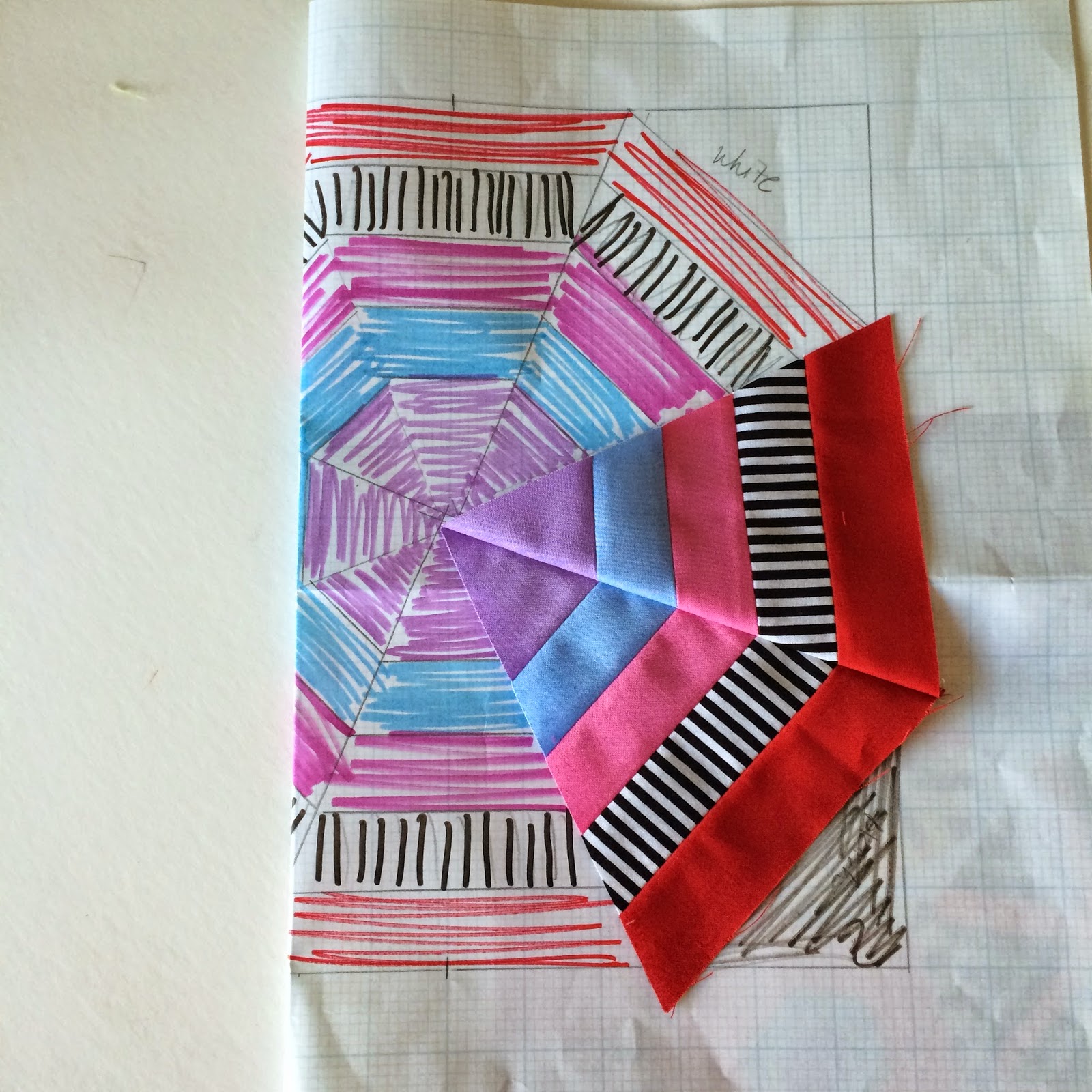 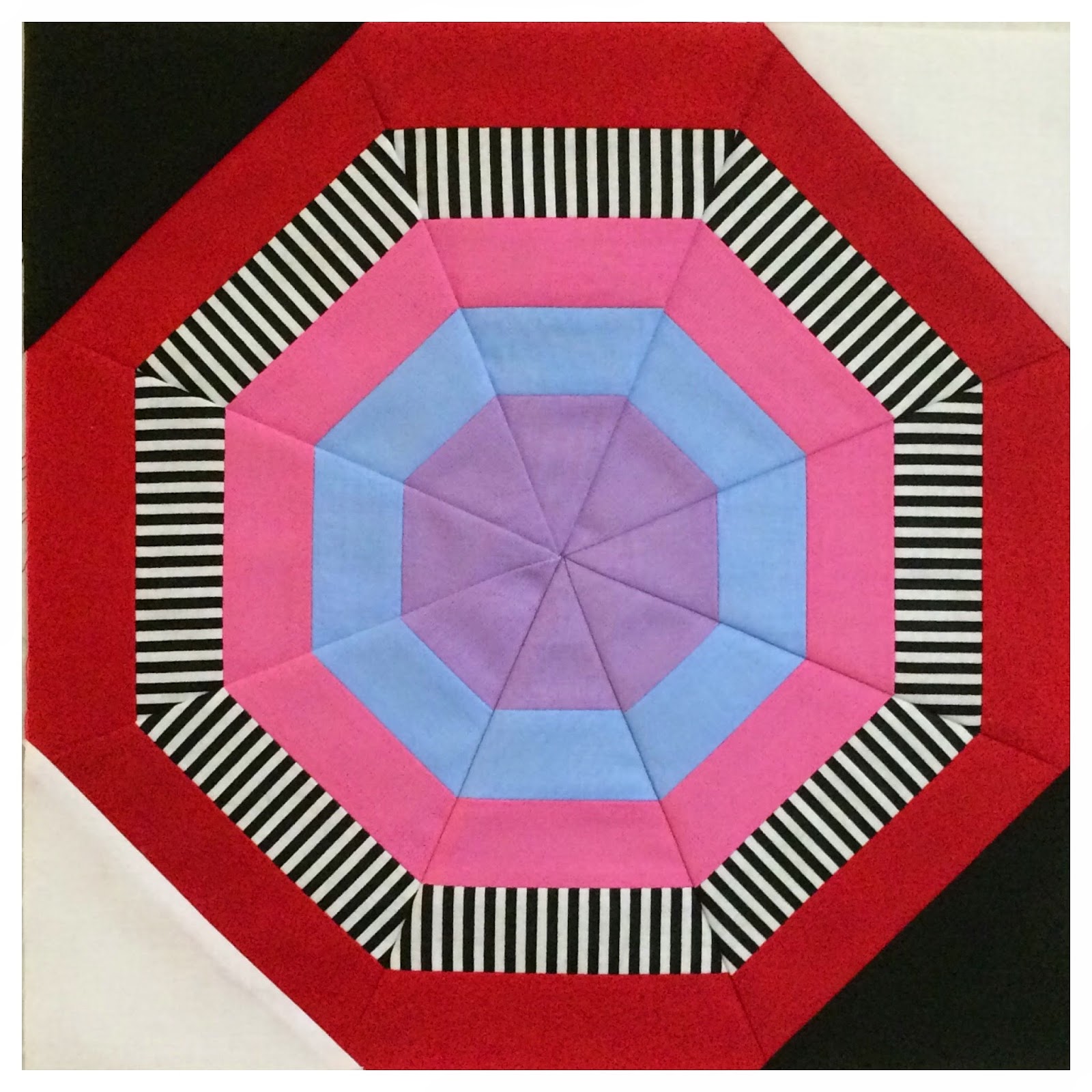 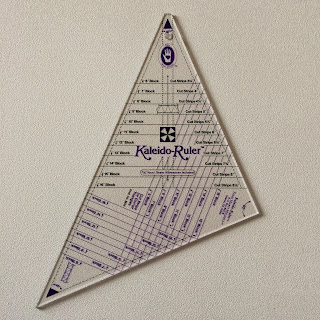 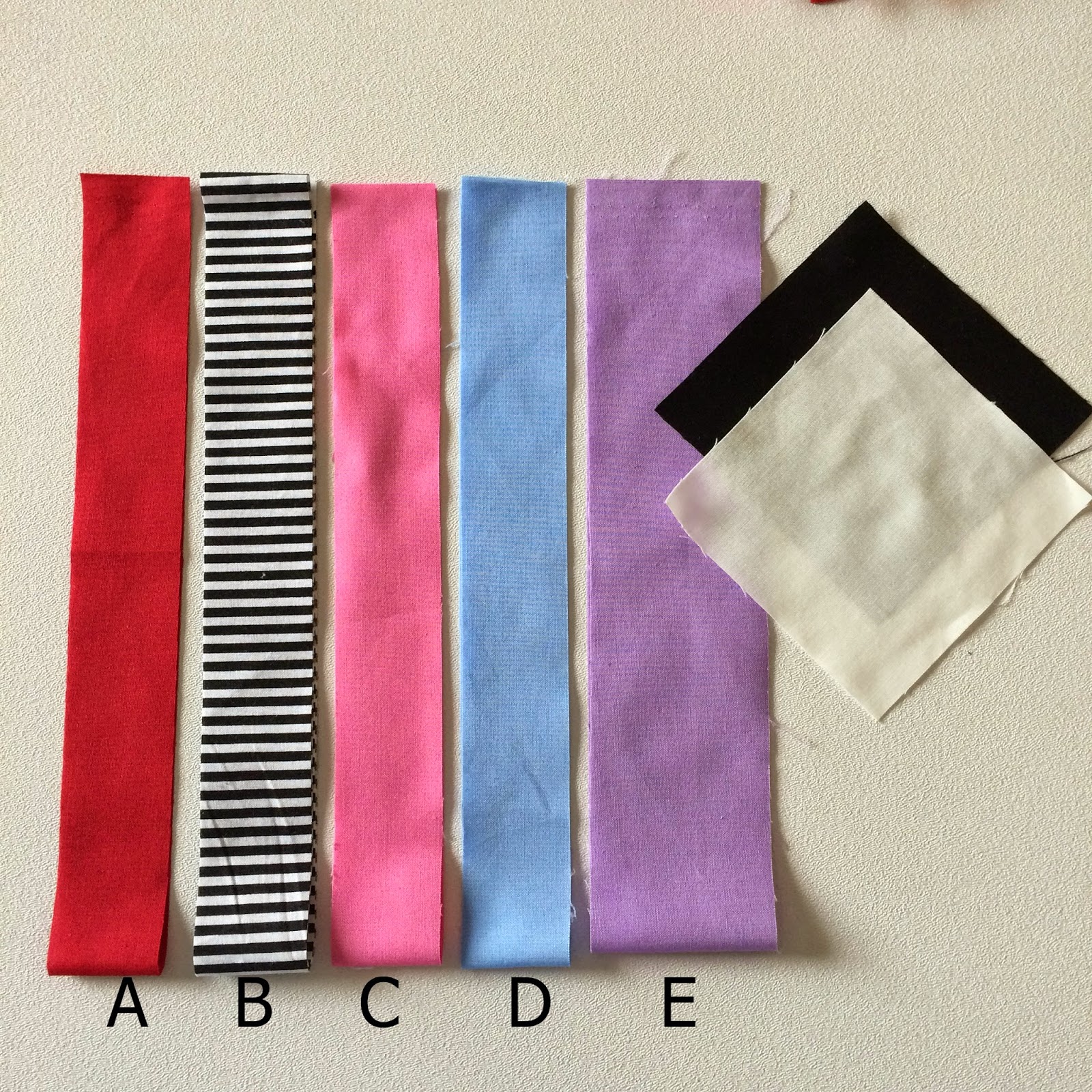 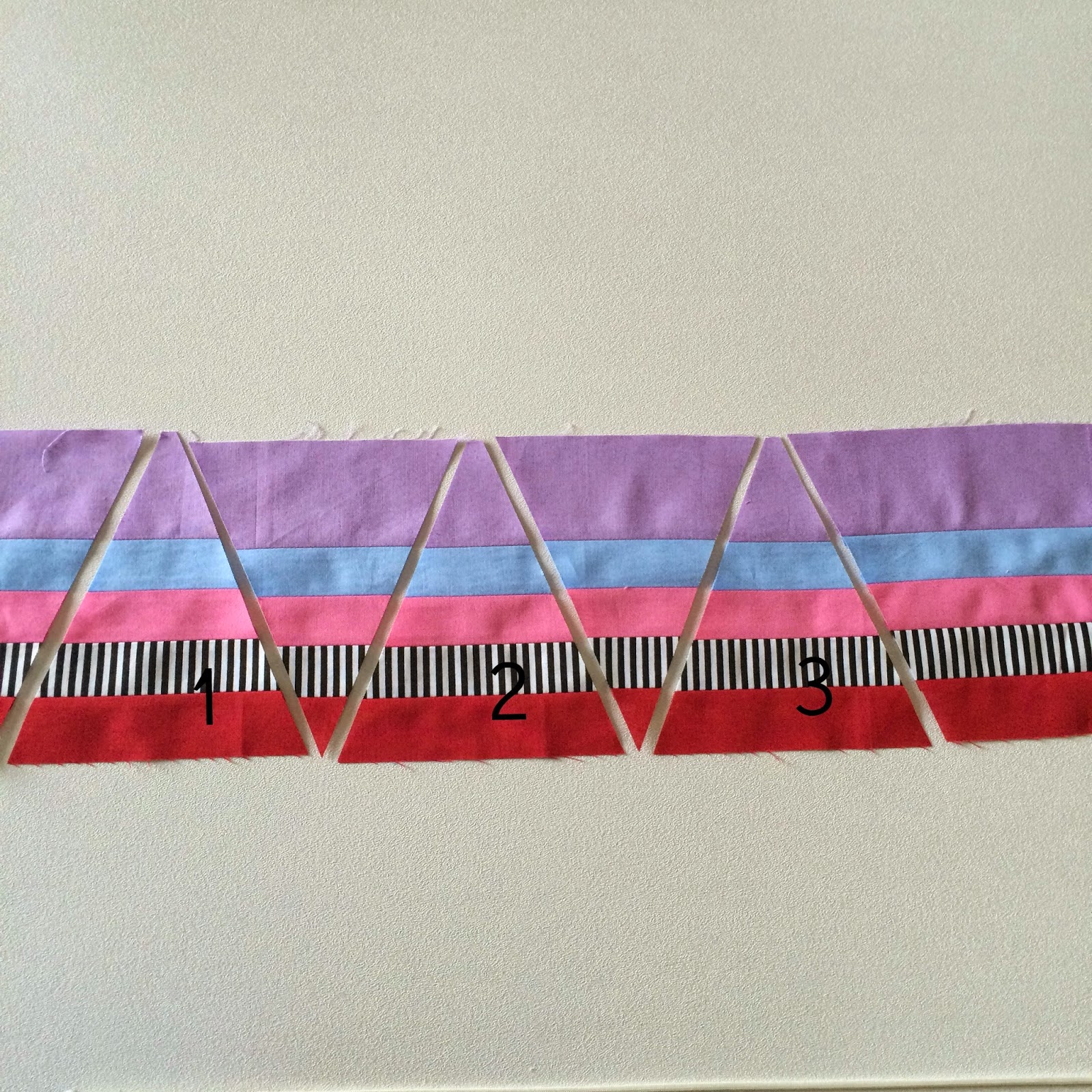 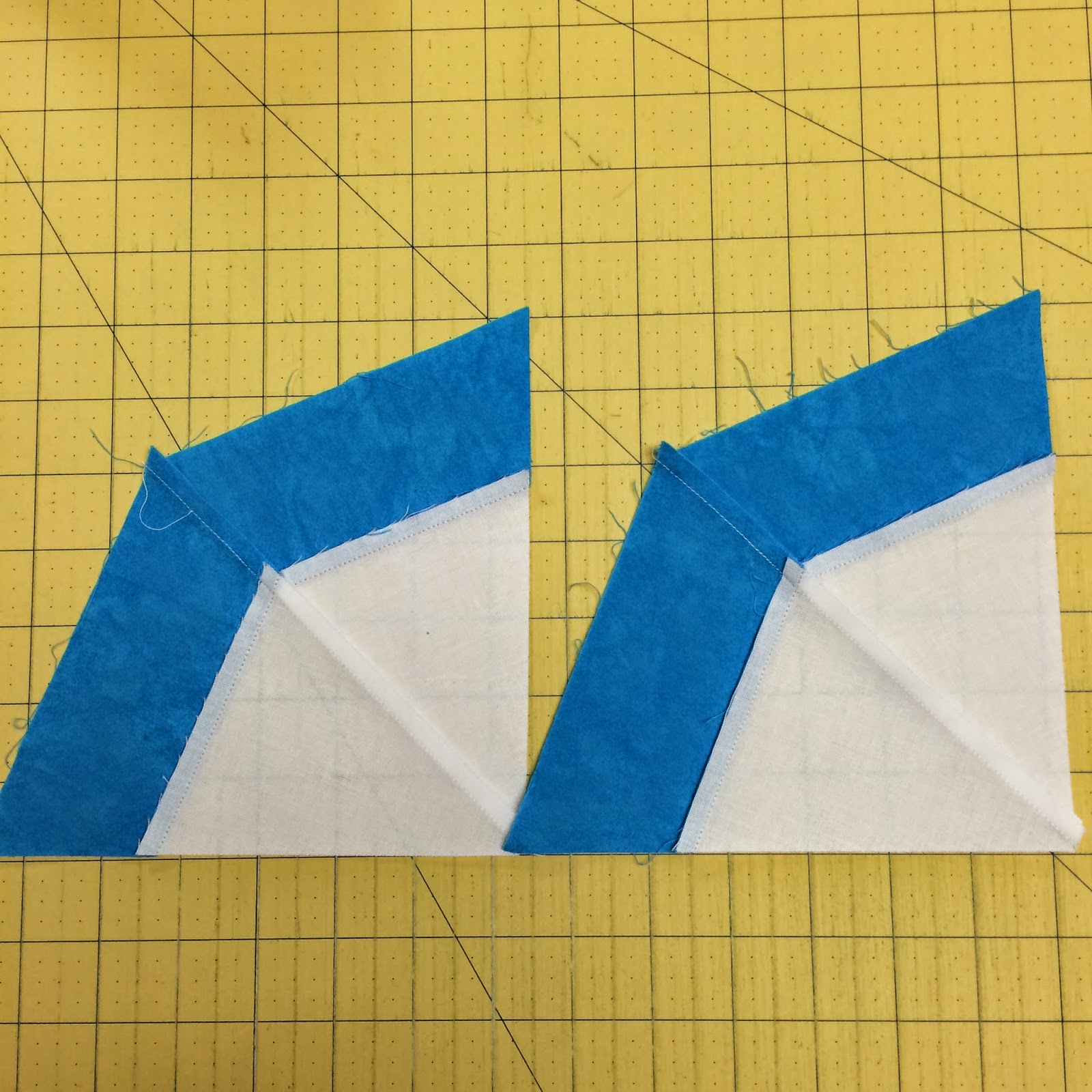 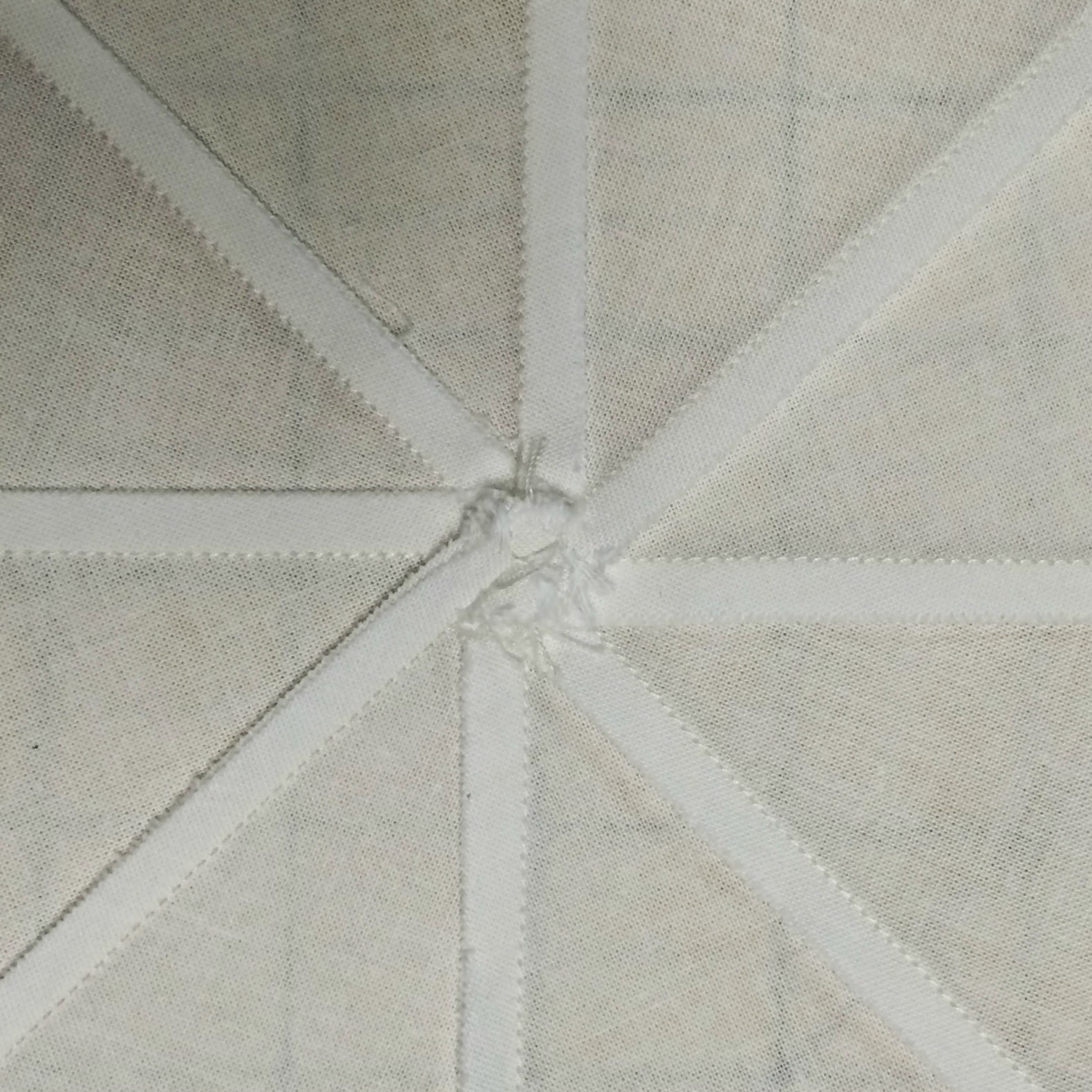 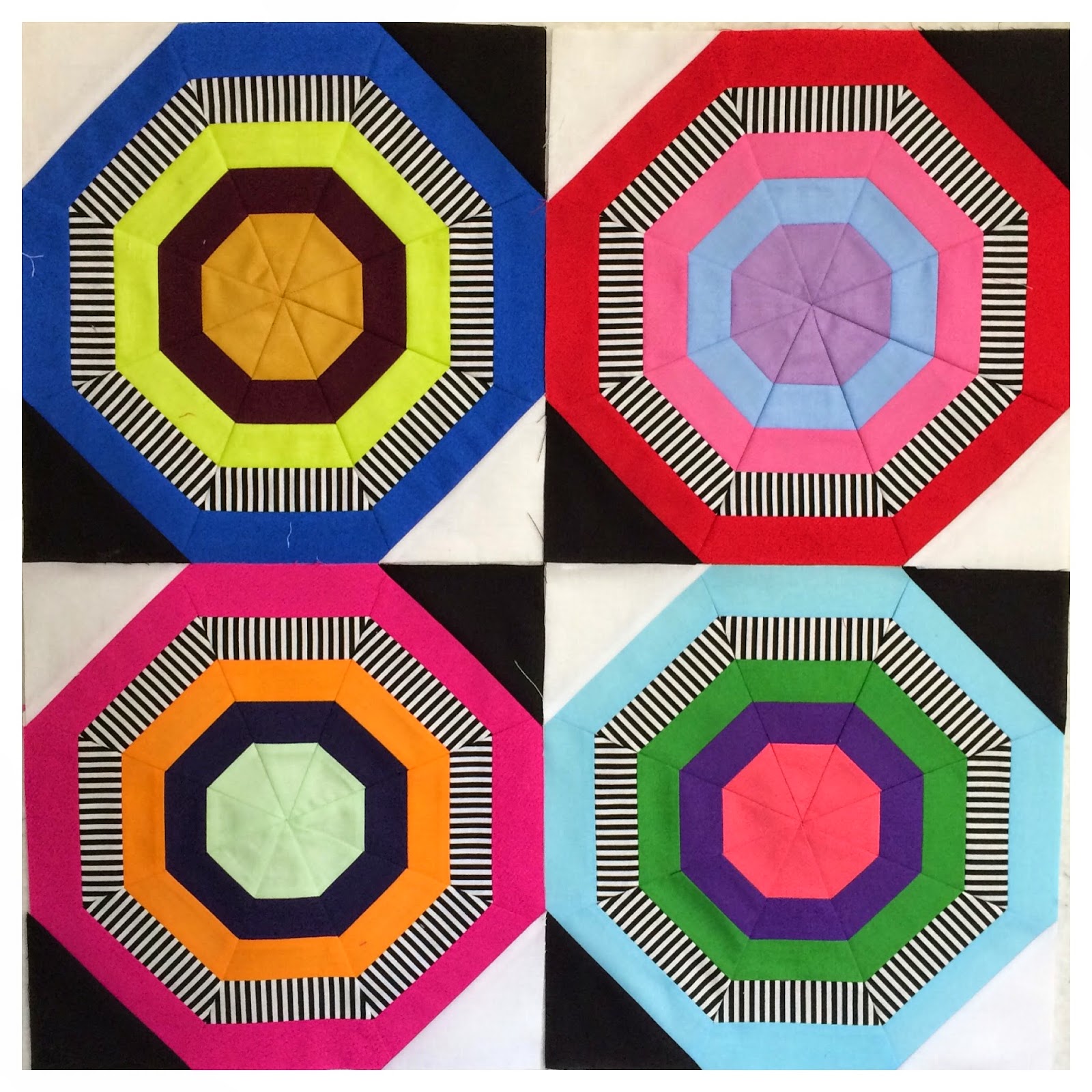 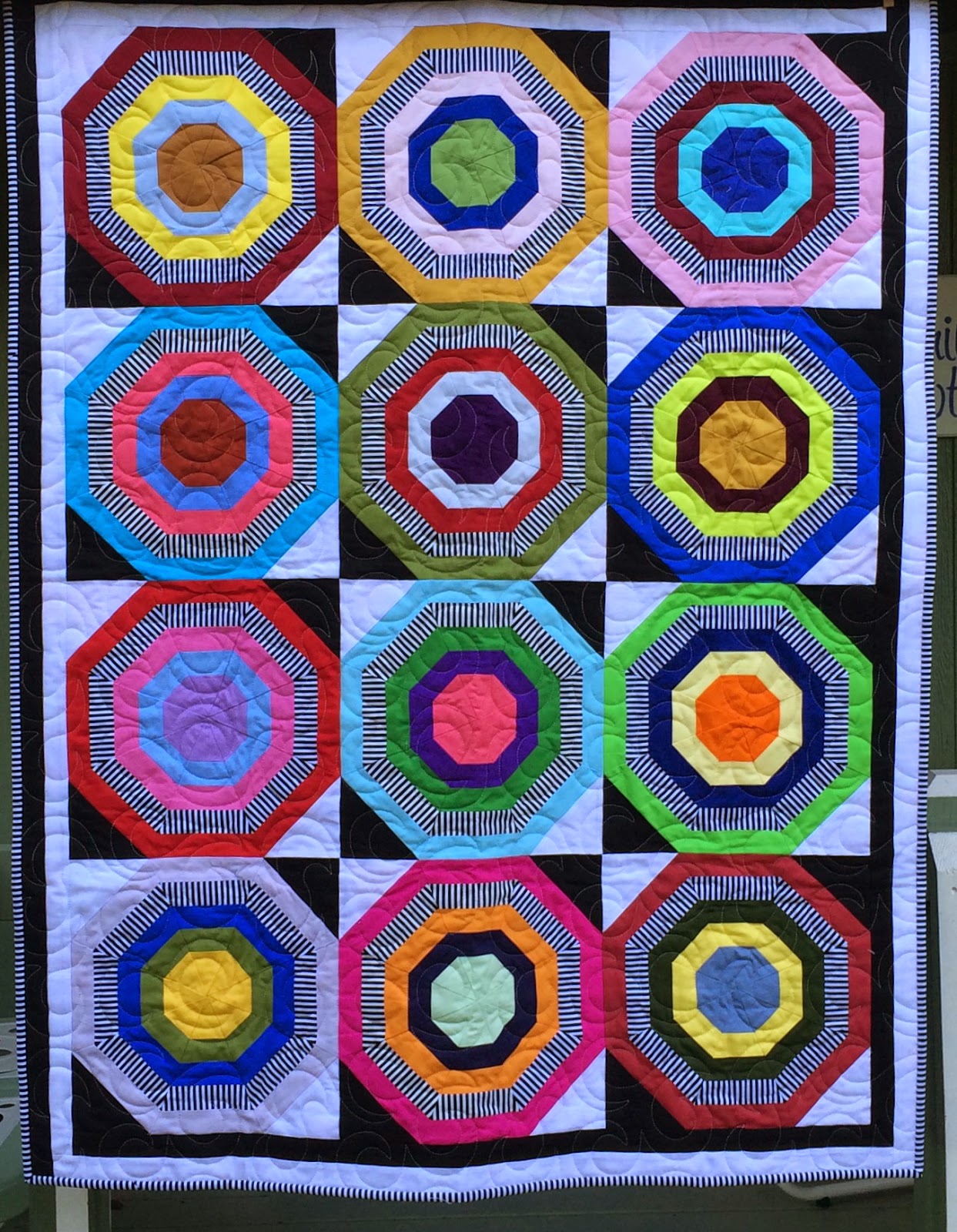 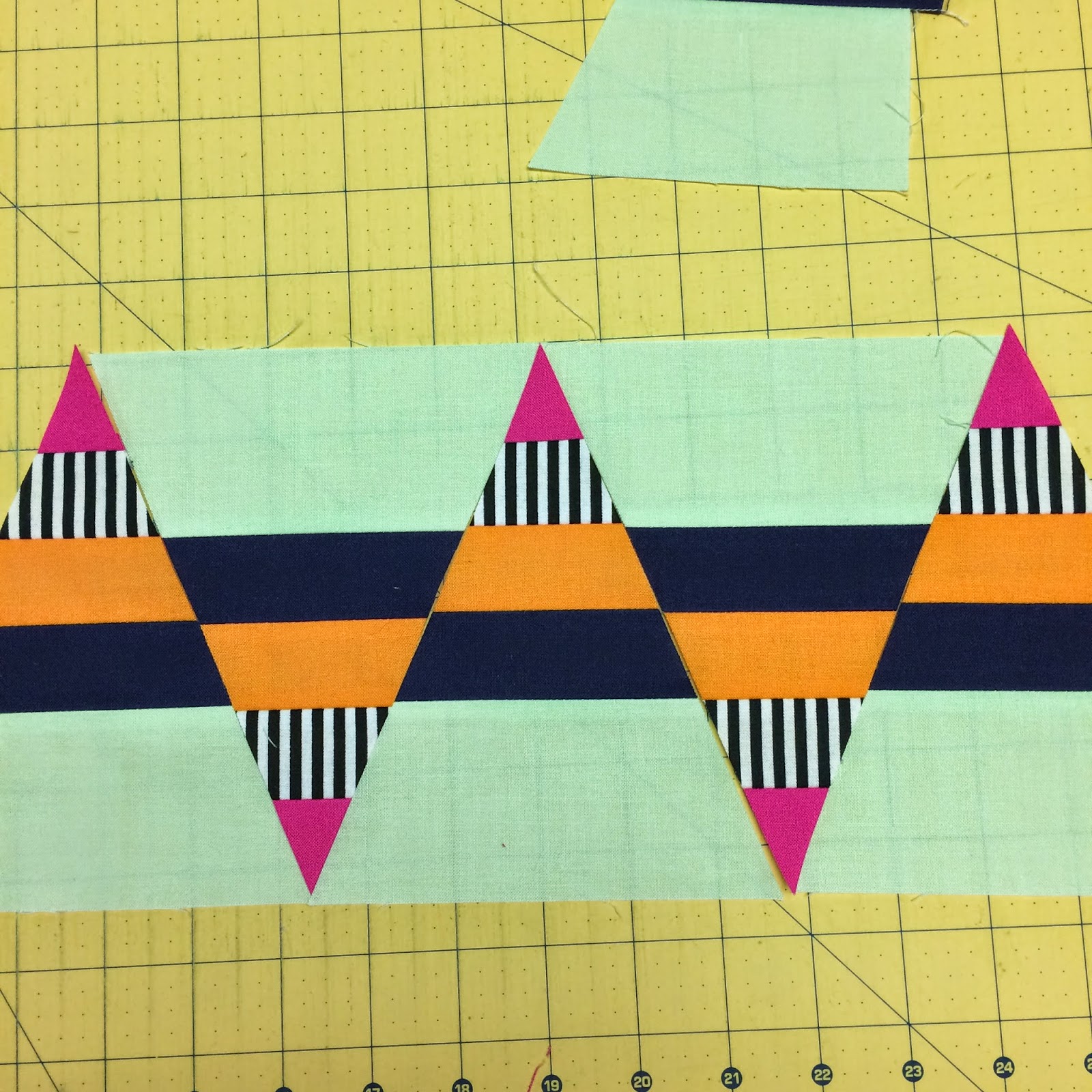 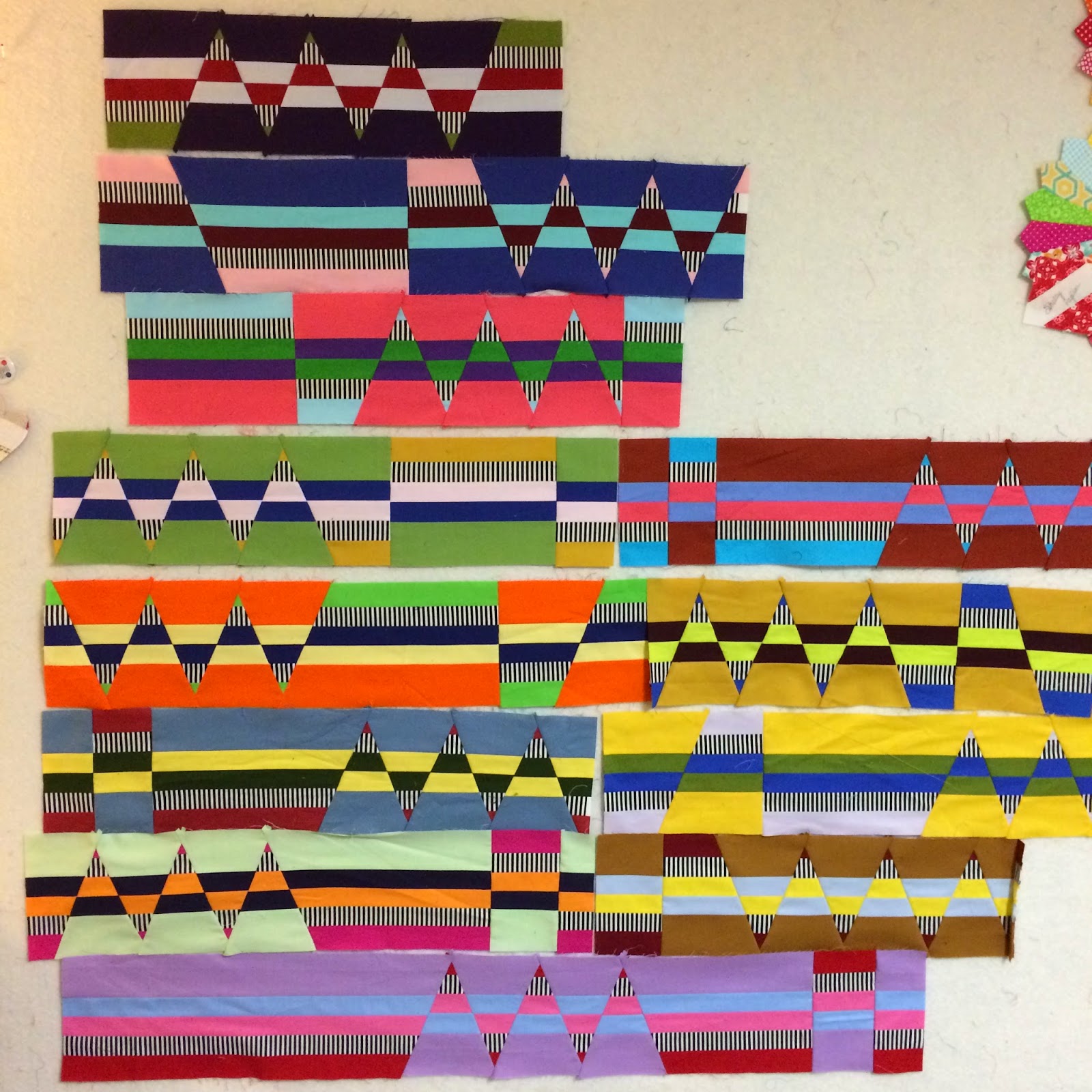 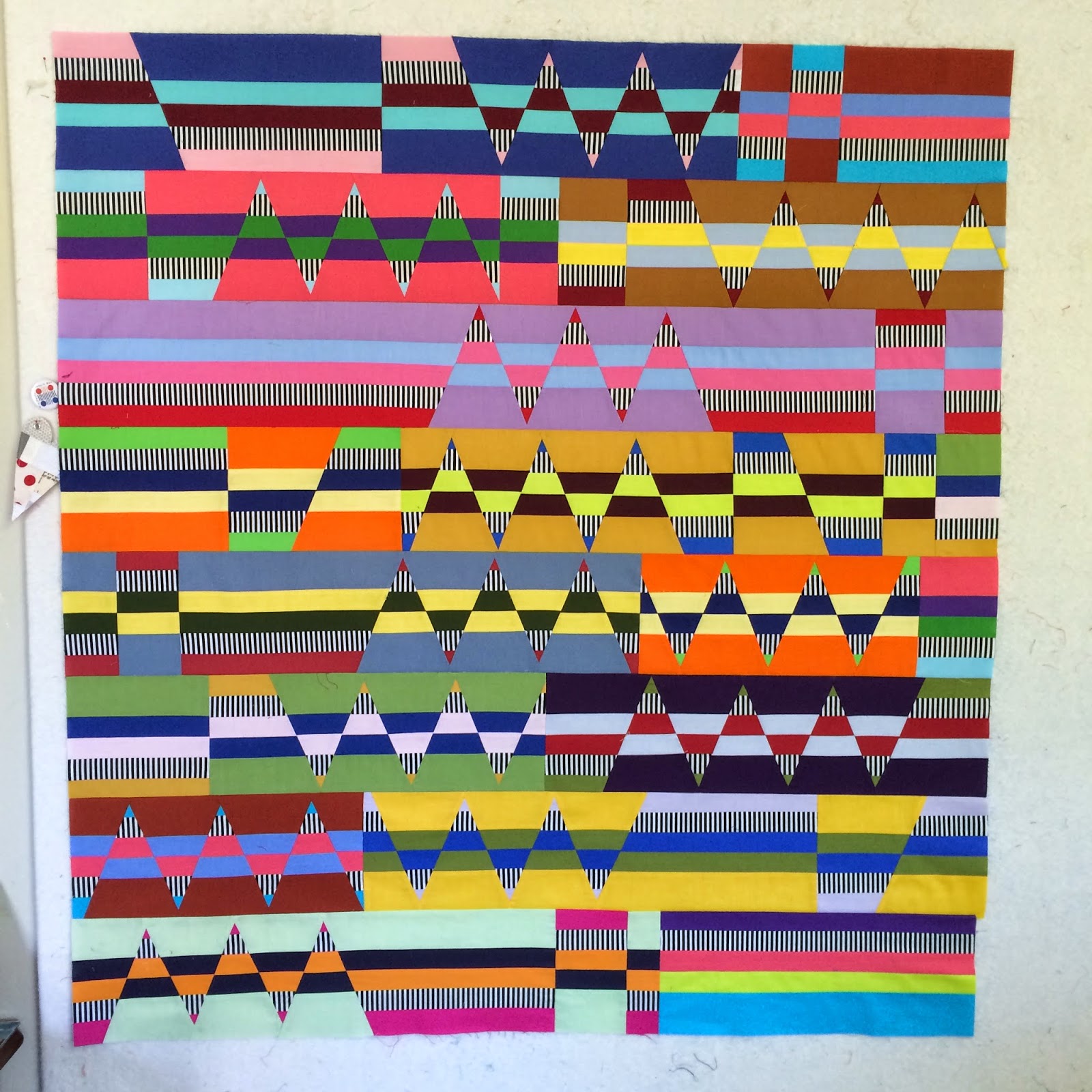 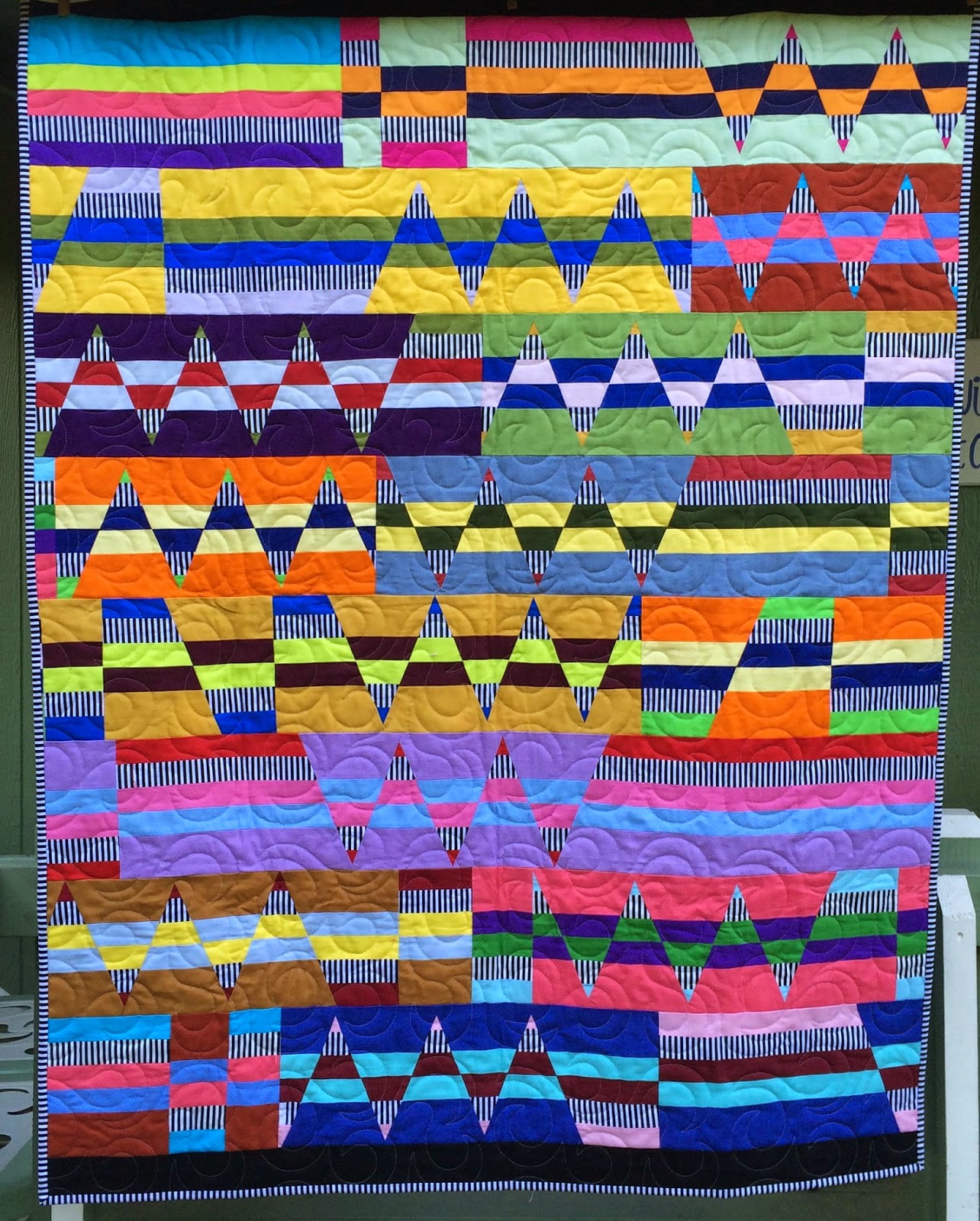 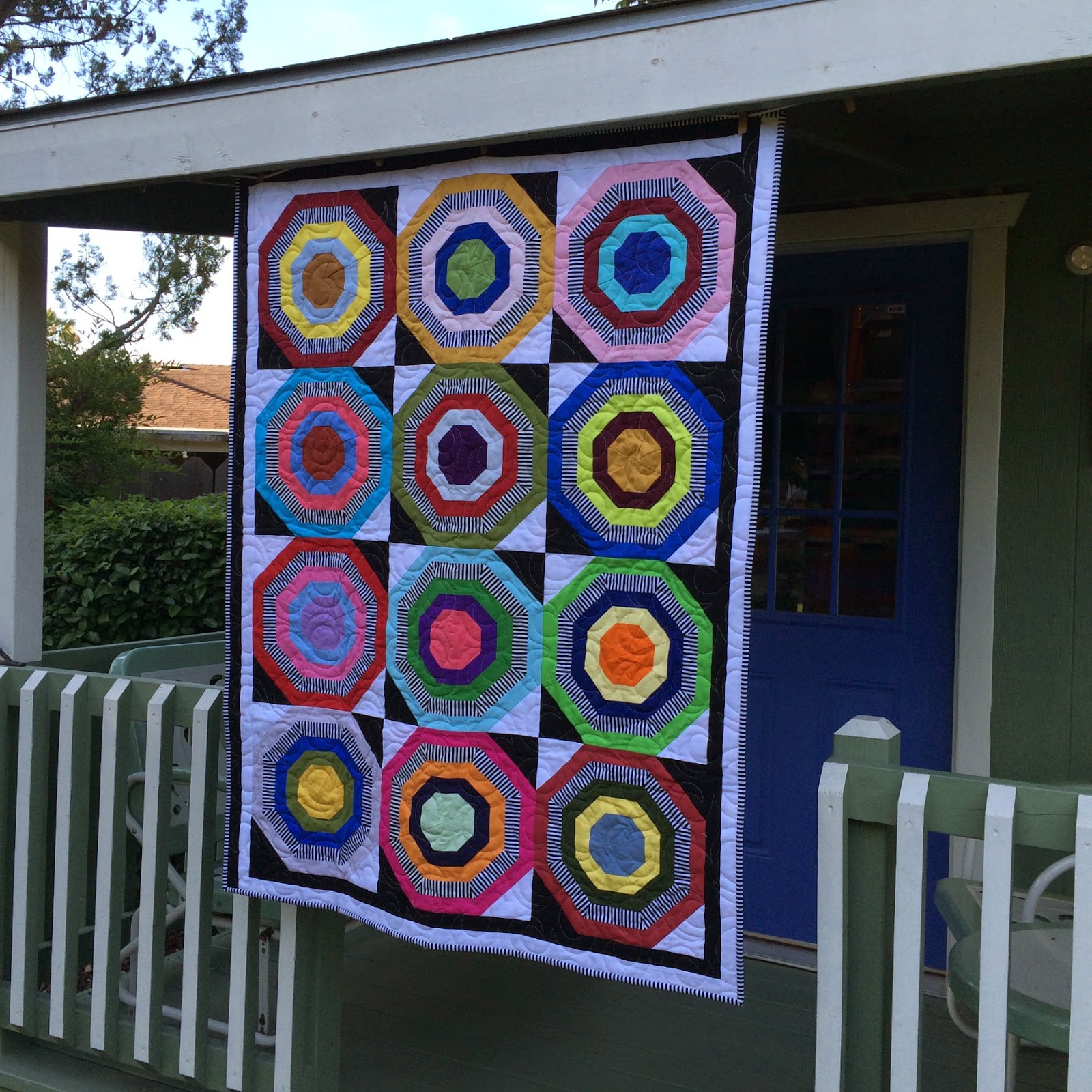 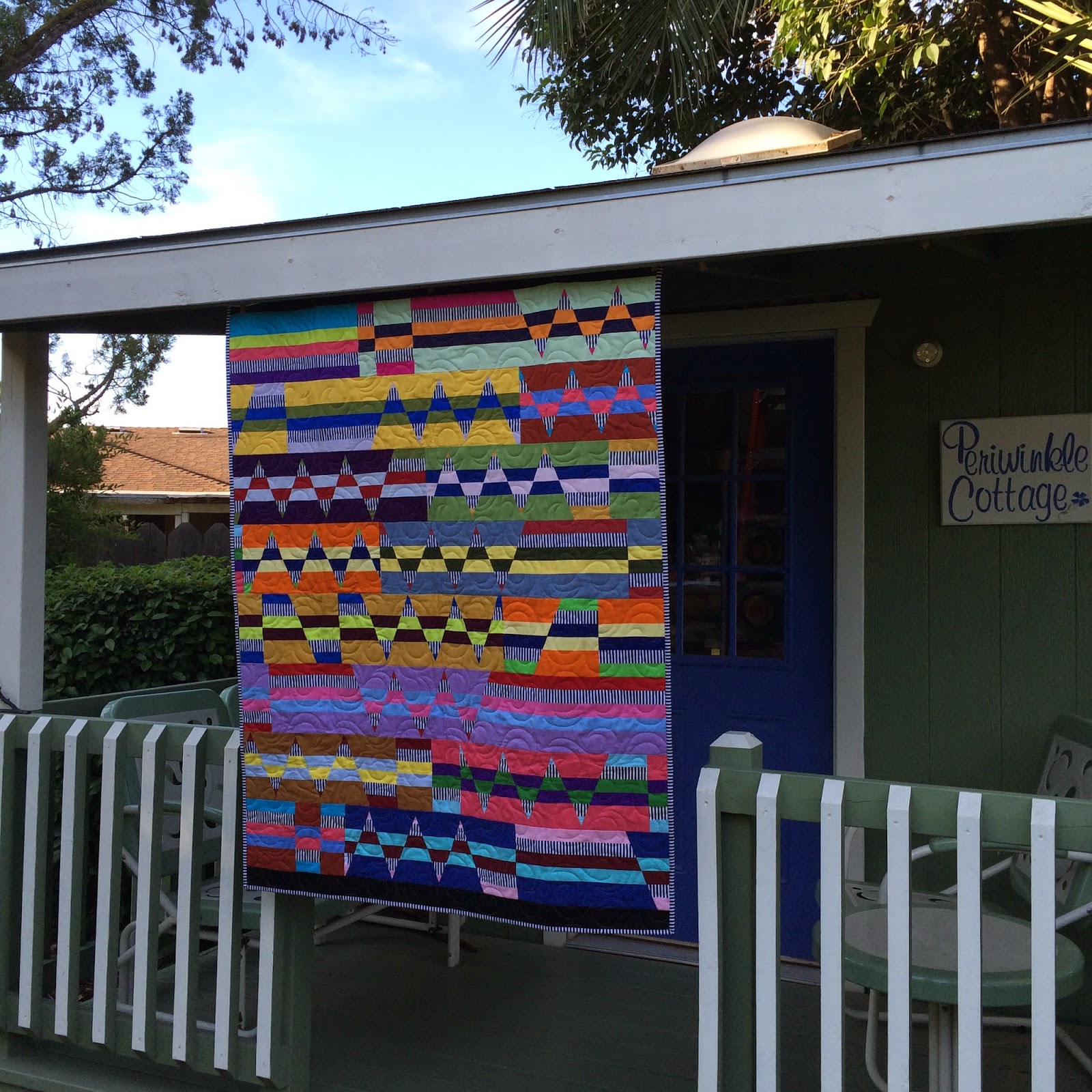 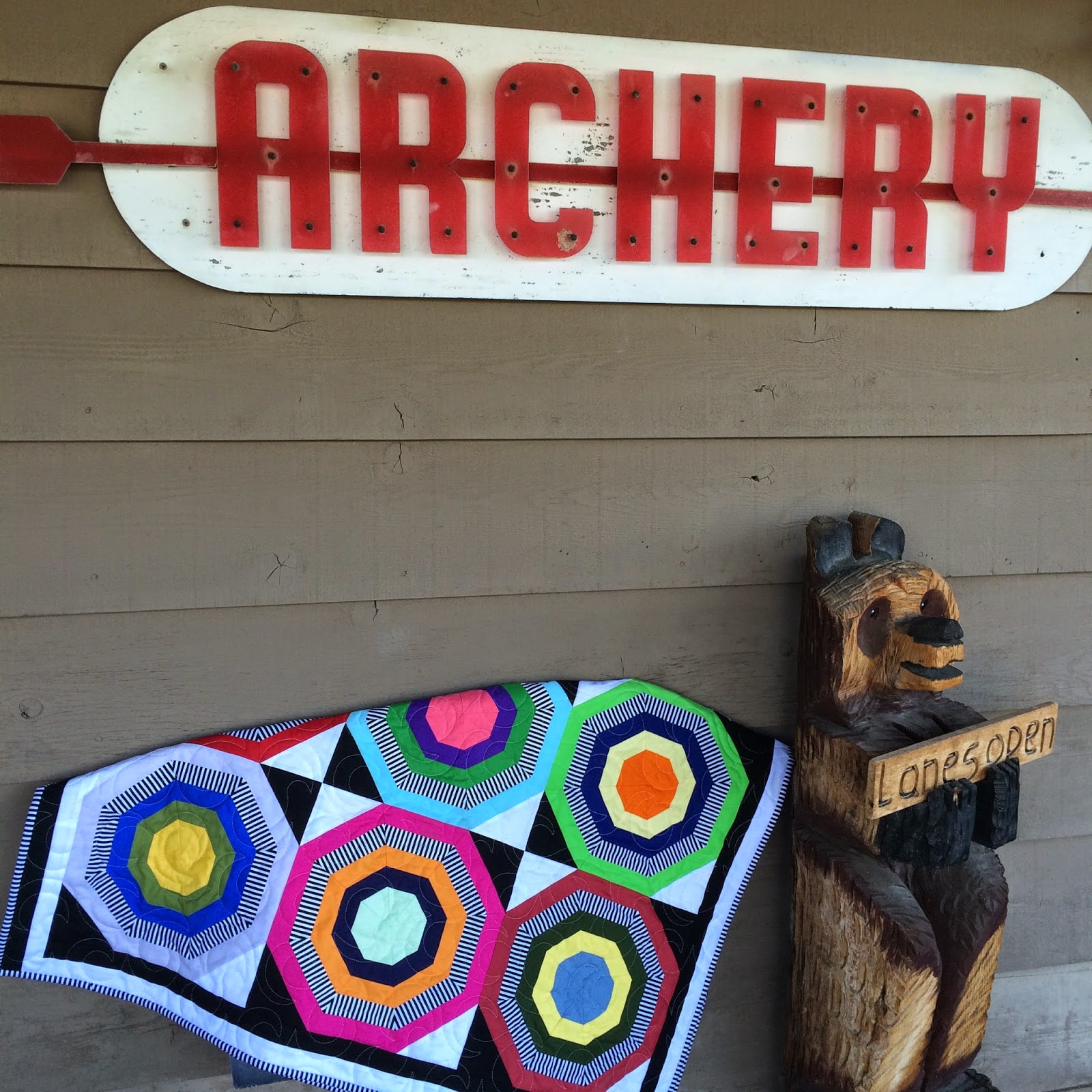 What amazing quilts you have made! They are so bright , they can't help but make me smile!

WOW! I really do love the front. So bright and bold...but that back! Just goes to show you, never throw away scraps or leftover pieces! Just beautiful!

You are so talented Cindy! This is spectacular!

Very cool, and the back side is pure genius! Thanks for sharing your process with us.

Great front, but I really really love the back!

Love the first quilt! Your stuff is awesome and I LOVE that it's so original!

Fabulous quilt...both sides!! I love making something fun with the extras that seem to be made when I make a quilt! Those extra triangles, put together like you did, would make a really fun border too! Definitely on my to-do list!!!

Gorgeous, Cindy! I think I love the back almost more than the front. You definitely hit the bullseye with this quilt. Ha ha. :)

It's beautiful Cindy. You are an amazing quilter/designer ; )

It's (they're) really quite stunning -- it'd be interesting to explore the concept for the back as a standalone for sure!

Wow, great job. I think I would have made 2 quilts, front and back are stunning.

I love this post!! So fun to see your Bullseye quilt all done up, and yes, we ALL love that back of yours. Terrific quilt, Cindy, and a terrific post.

I can't decide which quilt I like more! Great quilts, and thanks for the how-to!

Beautiful quilt. I can't believe you made that striped fabric match up so well. I showed it to my husband and it was the first thing he noticed (and he is not an observant man). I am agog with admiration, so very skilful, best wishes

Your Bullseye is awesome!

I love it ! Its so awesome! But I can't decide if I like the front or back more