Happy Thanksgiving to all my friends in the United States! 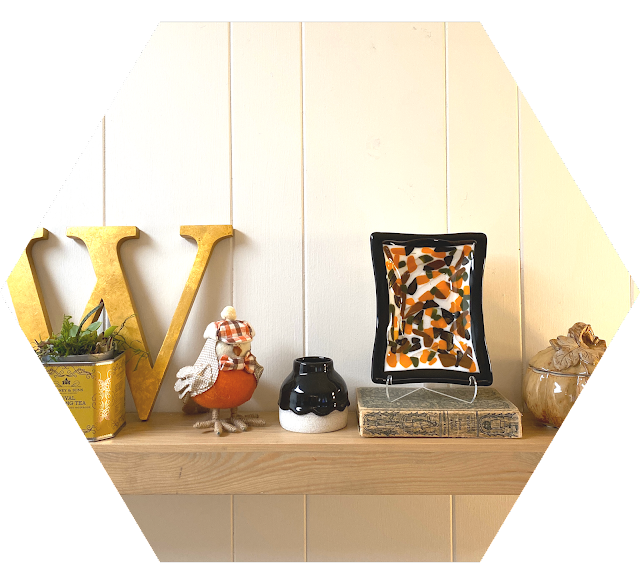 There was a funny story I forgot to mention last week, and I really want to document it just to remember. So those of you who know Mark may know that he comes from a very small town in southern Minnesota called Butterfield. Population around 600 (my high school graduating class had over 700 so that's always kind of mind boggling to me). After Charlotte's performance of Guys and Dolls a couple of weeks ago, it was early (8:30-ish) so Mark and I decided to stop at the Doubletree Hotel in downtown Fresno. We have gotten to know the bartender, Jeff, who often works there. He is also from southern Minnesota (Marshall), and one year Mark helped build a swimming pool in Marshall as a summer job when he was in college. So Mark and Jeff have bonded over all things Minnesota, particularly sports. Go Vikings. Go Minnesota Golden Gophers.

Anyway, as we chatted with Jeff, we also started talking to the guy sitting next to us at the bar. We asked where he was from--New Orleans but he is a doctor who comes out every month to work in a local hospital. He asked where Mark was from. When Mark said southern Minnesota (and mentioned that is why we were visiting with Jeff), he said that his mother's family came from southern Minnesota as well, but from such a tiny town that no one has ever heard of it, and that it's not even on the map. Mark said he was familiar with the names of all the towns in southern Minnesota, so which one was it? When he said "Butterfield," both of us nearly fell off our barstools! Seriously. What is the chance you meet someone from out of town whose family came from where you yourself grew up??

And for the record--Butterfield is on the map. :)

I went to another performance of Guys and Dolls last Saturday, which was closing night. This time I brought flowers, as is performance etiquette. I think Charlotte liked them. However, when her uncle and nephew walked in and I saw their "bouquet," I knew theirs was going to be way more popular with Charlotte. Isn't that a cute idea? 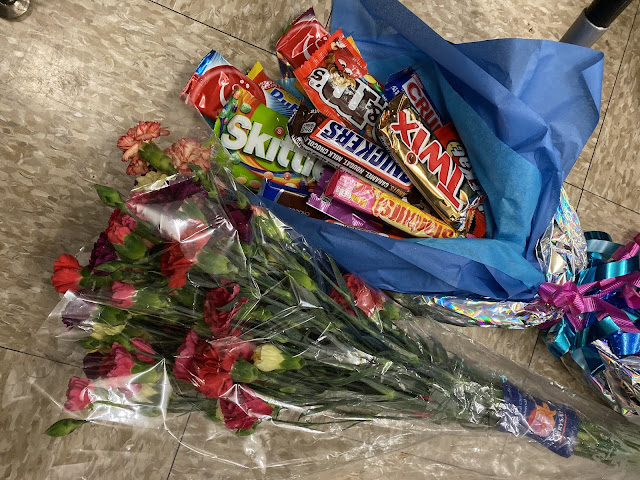 Once again, she did an amazing job. 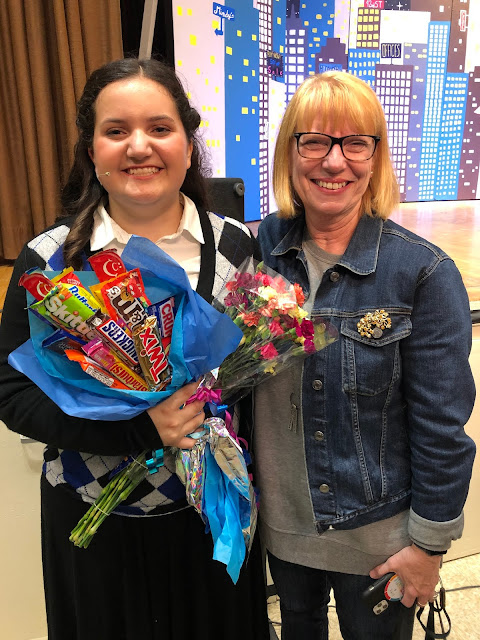 Charlotte and one of her best friends, Tara, who had the other lead part. If you are familiar with the music of Guys and Dolls, Tara did a great job particularly on Adelaide's Lament, which is a really cute song. 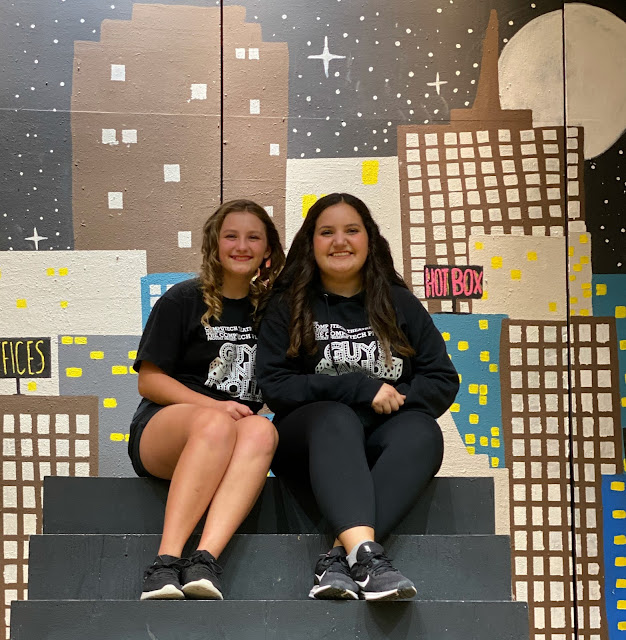 Our church, North Fresno Church, just celebrated its 50th anniversary. Mark and I have been going there for 41 years, as has Aaron (except for the five years he was in Portland for optometry school)--we started attending when he was born. There are been activities all year long, culminating in this past Sunday. Aaron was chairman of the celebration committee. The committee has put in countless hours over the past year, planning all the different activities, which included tracking down former members/attendees to invite them to the festivities, which included a brunch in the morning between the two services, a sermon by a former pastor, and then dinner/program Sunday night. Lots of time was spent locating old pictures and making large posters of the church history through the five decades and a video of the interviews with some of the charter members. Aaron was also co-emcee for the celebration Sunday. He was at times funny and serious, and kept the evening moving along at a good pace. So proud of him. 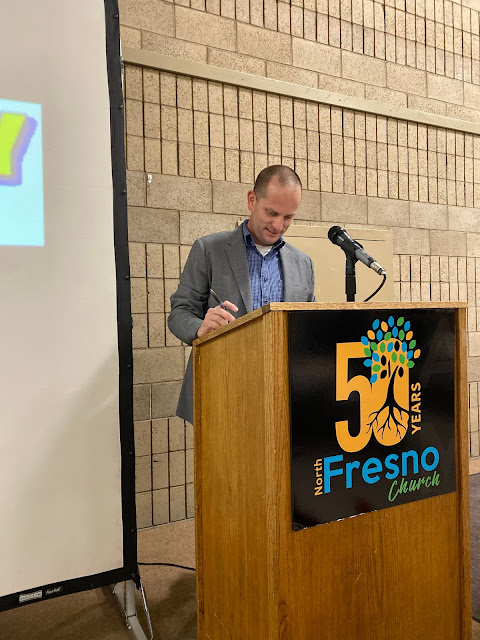 He didn't really want to pose for a picture taken by his mother, but I made him do it anyway. :) 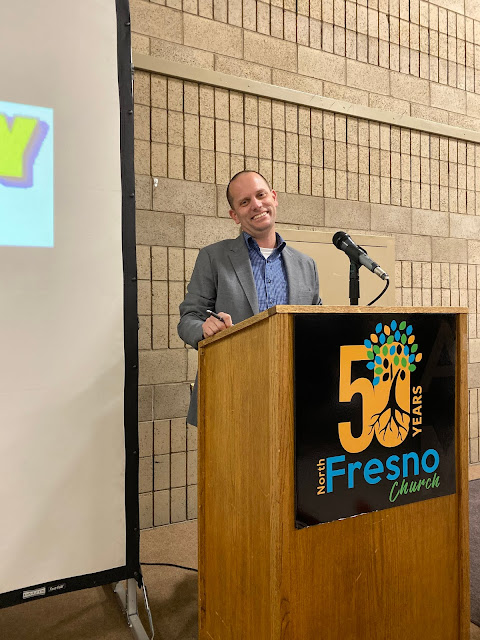 He and one other person in his age group have gone there their entire lives, which I think is remarkable. Gabe told me he had also gone to North Fresno Church his entire life. However, I reminded him that while true, he is only 8. But I told him that one unique thing about him and his siblings is that they are fourth generation attendees (my parents also attended), which I think is quite remarkable as well.

We were all treated to the most delicious catered dinner (nearly 500 people were there for the event). 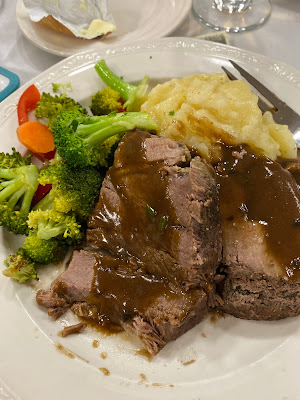 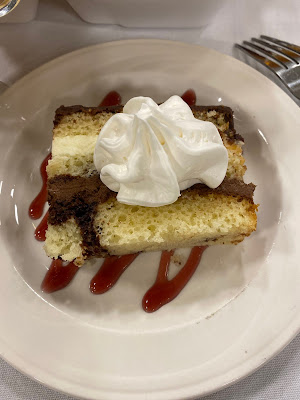 Monday was my birthday. Which I keep trying to forget, although not very successfully. This is how I often feel. Although I guess I would have to add that 60 is the new 50, and it won't be that long before I say 70 is the new 60. Ugh. 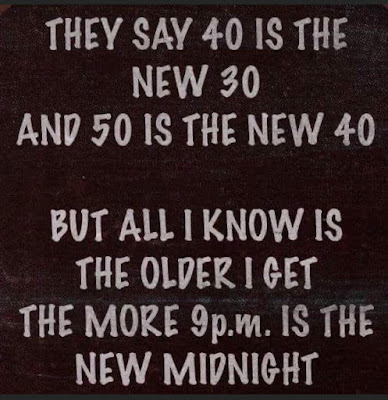 We had Gabe and Ella over for awhile in the morning, so we went to one of those fancy donut shops. 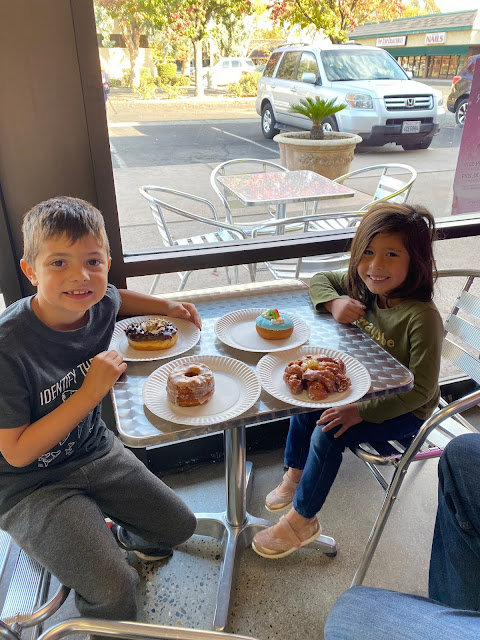 Gabe's donut had a chocolate chip cookie on top of it. His mother might not have appreciated what I'm sure was a super duper sugar rush. I had a Cronut. Have you had one of those--combination donut/croissant. Yum! 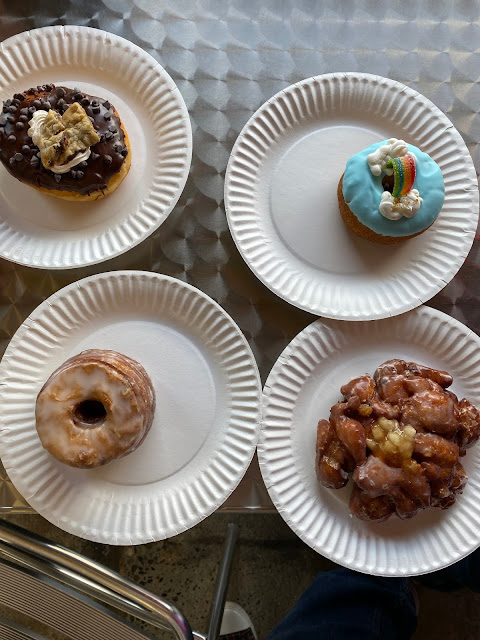 We had the family over for dinner in the evening. It is way too expensive to go out for dinner with this many. And besides, it's so much more relaxed to be at home. We made the entire meal and by "we" I mean Mark. Haha.  (Jill and Christa both volunteered to bring something--but they do enough cooking for multiple people every meal so we decided they needed the evening off).  Also, since I'm not a fan of cake, we bought some mini cheesecakes and snickerdoodle cookies from Charlotte's friend, Grace, who was selling baked  items as a fundraiser. So yummy.  Mark smoked a tri-tip--he is becoming a master with his Traeger smoker. 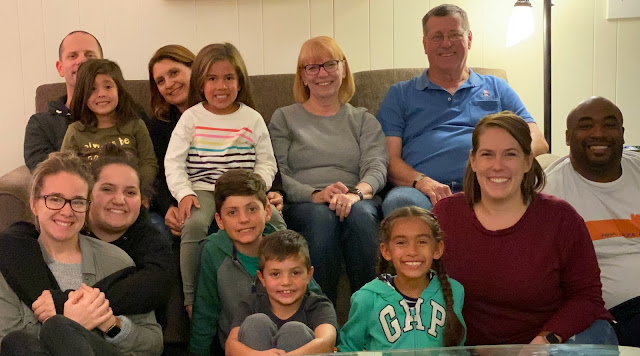 Mark bought me a beautiful bouquet of flowers. 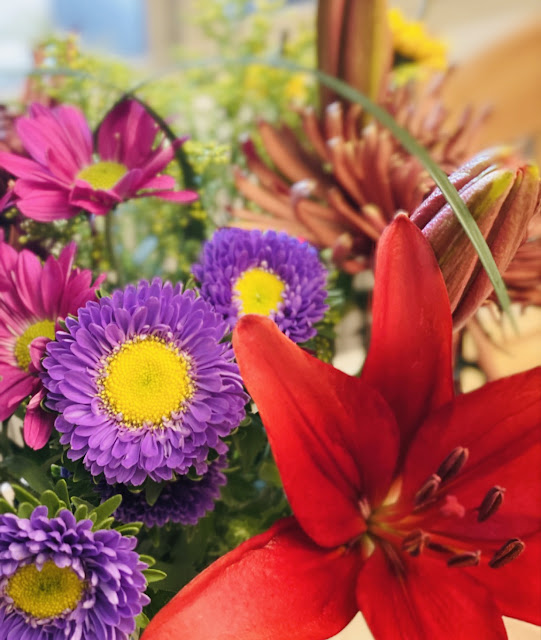 I can seemingly never resist also converting flower pictures to what looks like a watercolor with the Waterlogue app. 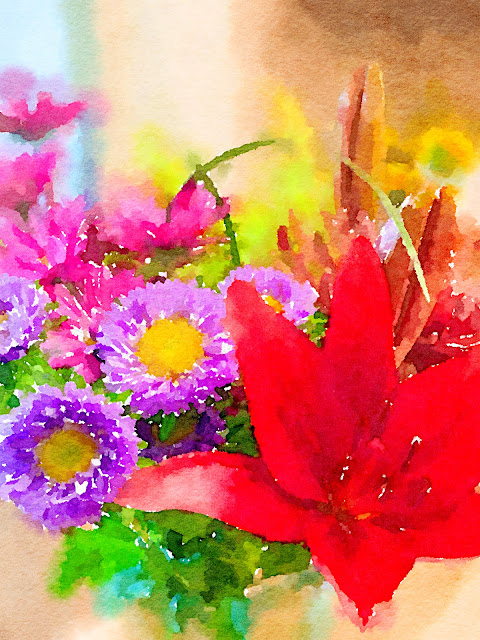 Did you hear we finally got some rain here in California? In the Fresno area, we haven't had rain since May. When someone posted this, it was too funny not to share. 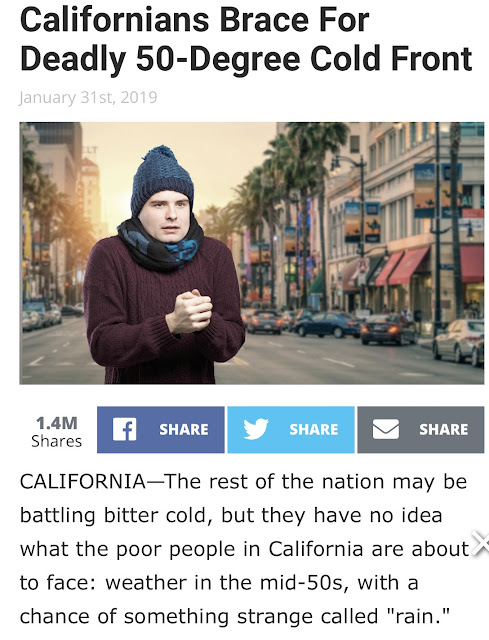 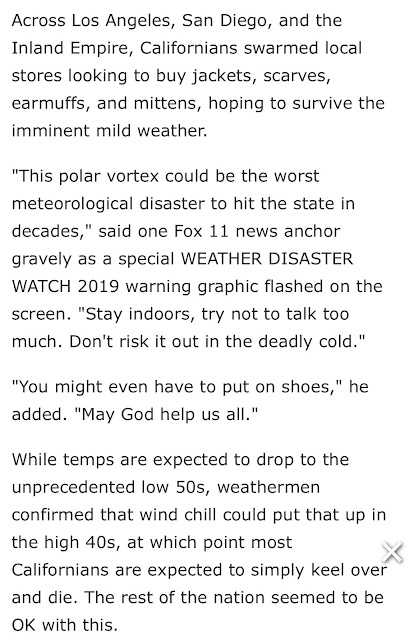 We took my 2008 Honda Pilot in for an oil change and some other minor tune-ups yesterday. But do you ever feel like this? 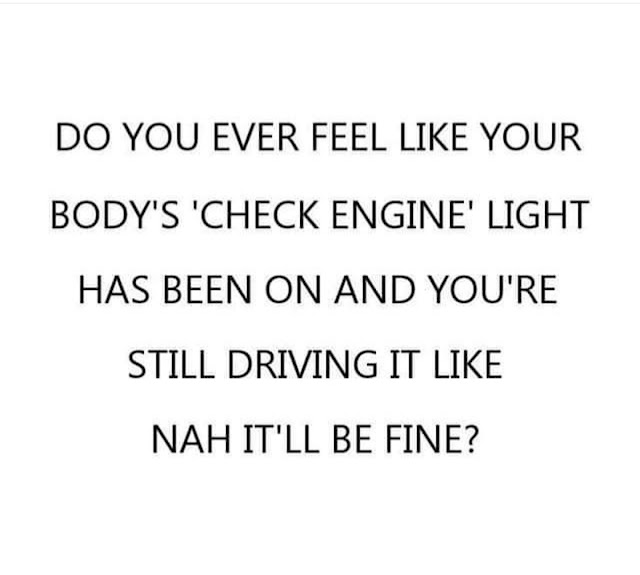 I'm going to be out of town the first week in December. Uncharacteristically, I got super organized and all my Christmas shopping is DONE! I'm thinking of giving this gift to all my friends and family. Thoughts? 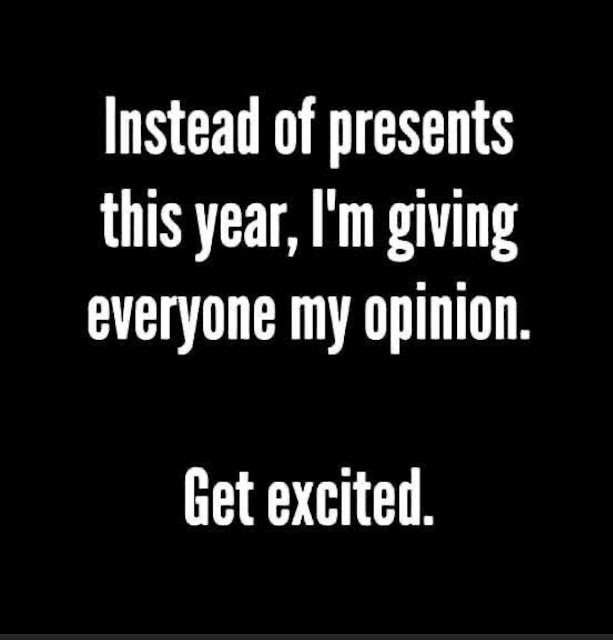