Happy Thanksgiving to all of you in the States. Today is also my birthday. We have much to be thankful for.

Mark's brother, Pete, our sister-in-law, Jane, and their daughter, Rose, are here celebrating with us. The last time Jane was here was in 2003. The last time Pete and Rose were here was in 2014. This is what we all looked like then. Ella was brand new to the family--three months old. I'll post an updated picture next week. 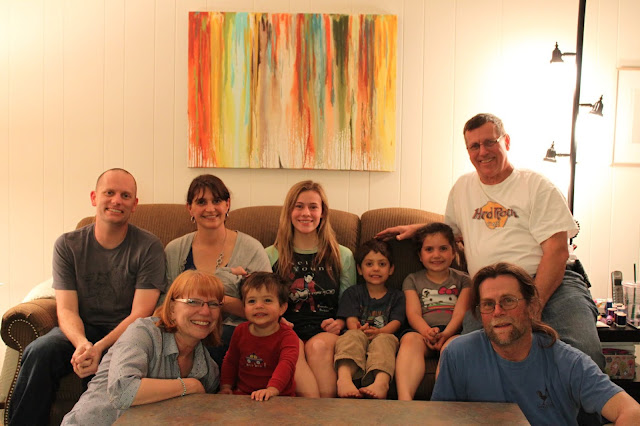 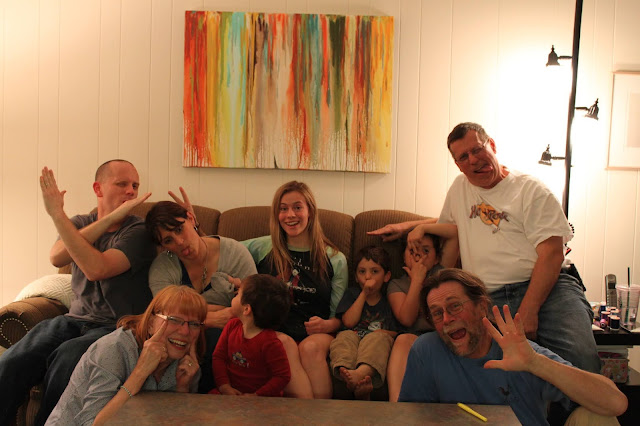 Gabe has begun cross country. Last week they had a mini meet, just their teammates from their school. They ran about a half mile and his time was just over 4 minutes. 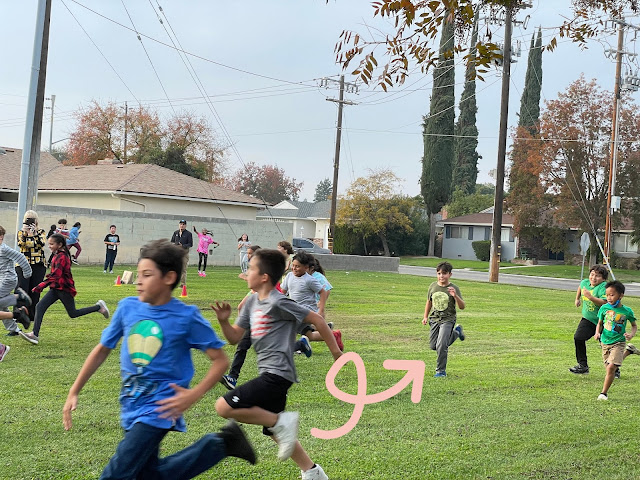 Oops. Probably too late for this... 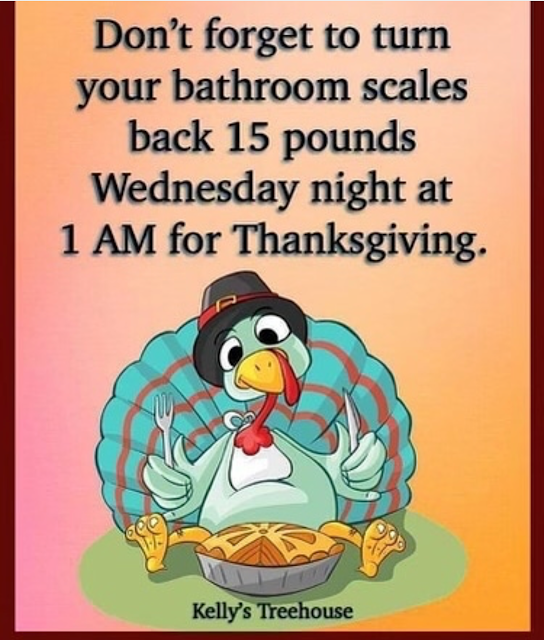 Every once in awhile I get a spammy comment on the blog. I just delete and move on. This one was kind of funny, only because of who supposedly sent it. 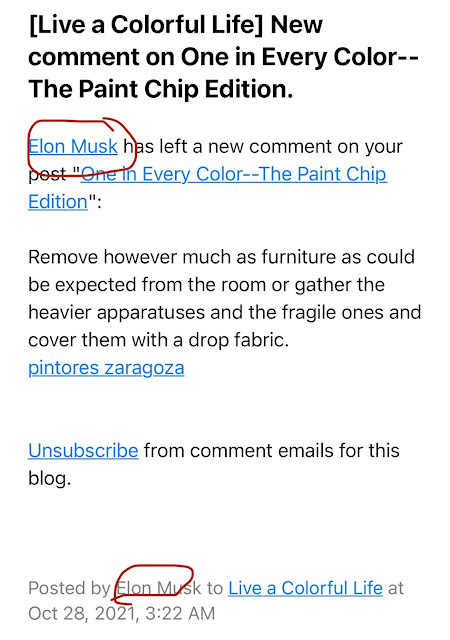 Last week we attended the memorial service for our friend, Kyle, a 20-year-old who lost his three-year battle with brain cancer. Early in his course I had made him a quilt. It was shortly after I had finished radiation for breast cancer and he had finished his first round of radiation as well. I called him my "radiation buddy." I was a little worried that it would be awkward giving him a quilt--he was 18 and I was old enough to be his grandmother. But he was so gracious. He willingly posed for photos and also was not bothered that his story would become part of a quilting blog. Over and over in his memorial service, his humor and empathy for others was mentioned. He valued each day as a gift and it was a good reminder to live that way as well. He will be greatly missed by all who knew and loved him. 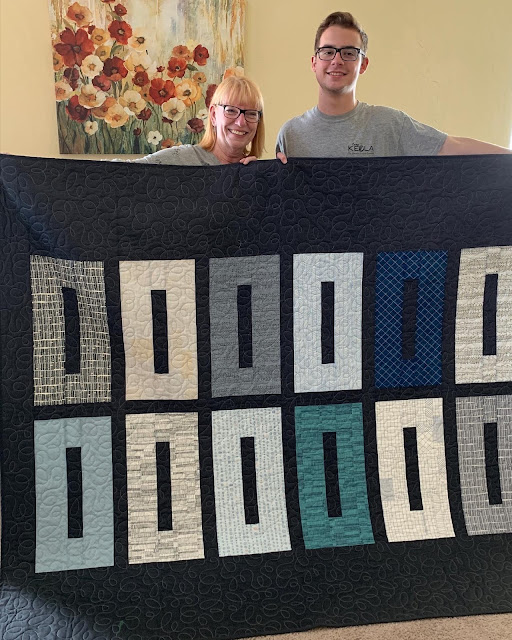 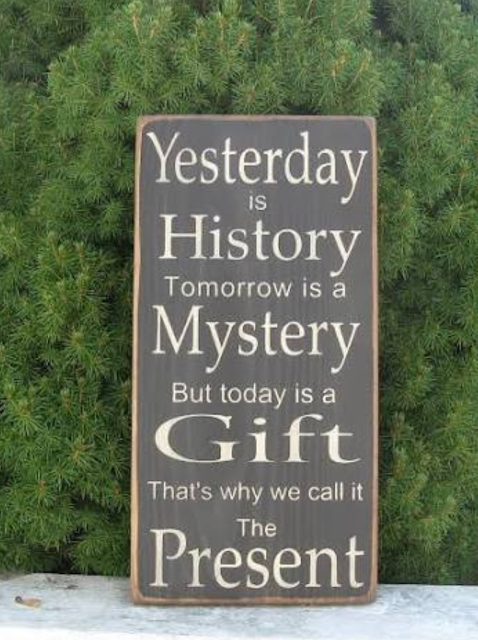 This is mind boggling. 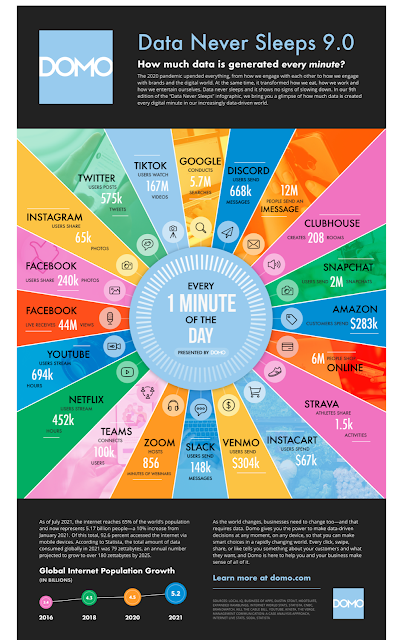 Are you done with shopping? Just beginning? Or somewhere in the middle? 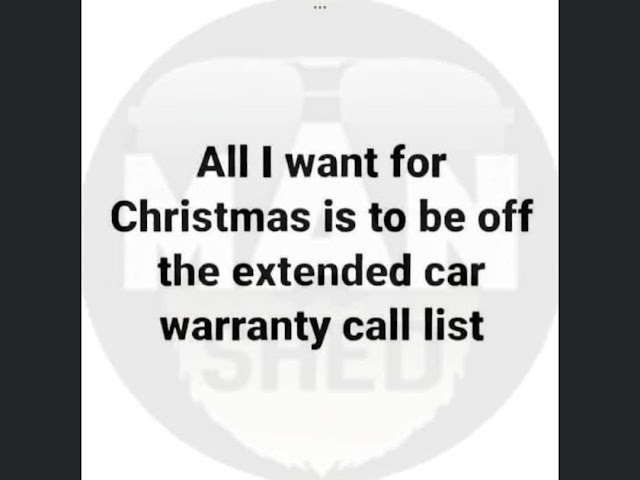 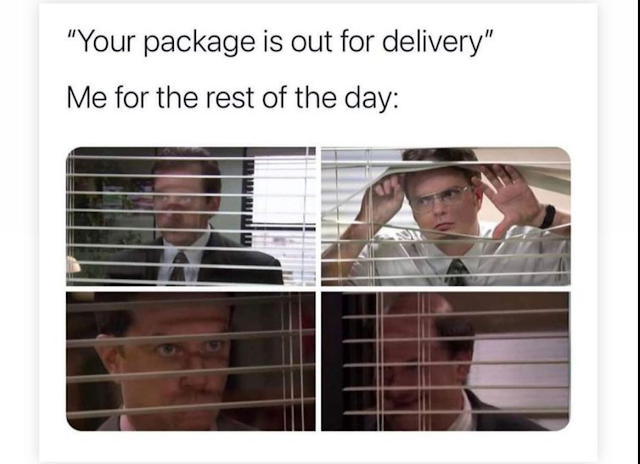 Have you already decorated? 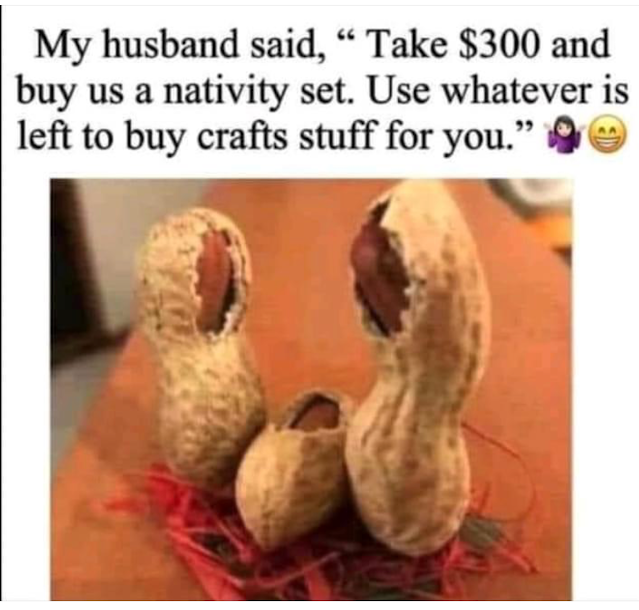 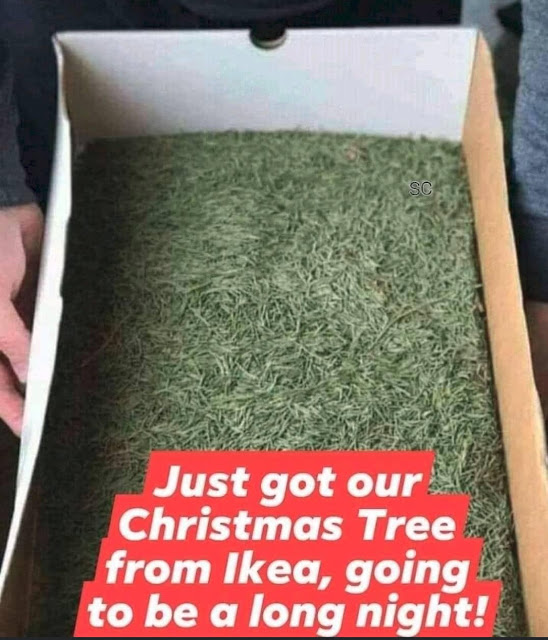 Whatever your weekend is like, I hope you take some time to be thankful.

Happy birthday, Cindy. I hope you have a great Thanksgiving as well.

Happy birthday! And happy thanksgiving! You seem to have much to celebrate and remember….dear Kyle brought tears to my eyes. I look forward to seeing your updated photo! Where does the time go?

Happy birthday and Happy Thanksgiving. It is a sad story about Kyle. So young and sounds like a nice man.

Happy Birthday (again—hope you got the card?) and fun to see flashback photos of your family. You’ve outdone yourself this week with memes—that IKEA Christmas tree one is priceless. (I hope you really didn’t buy one there like that !)