Just a couple things before the month of July is over.

We had an interesting experience the day before I left for Minnesota. A few years ago, via our homeowners insurance company, we installed a little device by a company called Ting. It just plugs into one outlet and monitors the current going throughout your home. We get alerts on our phone, for example, if the electricity is out. Which always kind of makes me laugh, because, duh, we already figured that out.

However, in the few days before I left, we noticed that every time I used the blow dryer, the lights in the bathroom and bedroom would dim considerably. Hmmm. Wonder what that's all about. And then on Wednesday morning, I got this alert on my phone:

I called PG&E immediately to send someone out. He wondered what made us think that the problem was on their end. I showed him the above alert, showing that dangerous power was coming into our home. Ultimately, these showed up--three large utility trucks and a Ditch Witch. It was determined that we had a faulty neutral line. I think they were impressed with the Ting app, although none of them had ever heard of it. If we had not had it, I'm sure we would have wasted a lot of time and money on an electrician and who knows what else trying to figure out what the problem was. While they said our house probably wouldn't have started on fire, we could have burned out the TV, computers, etc. 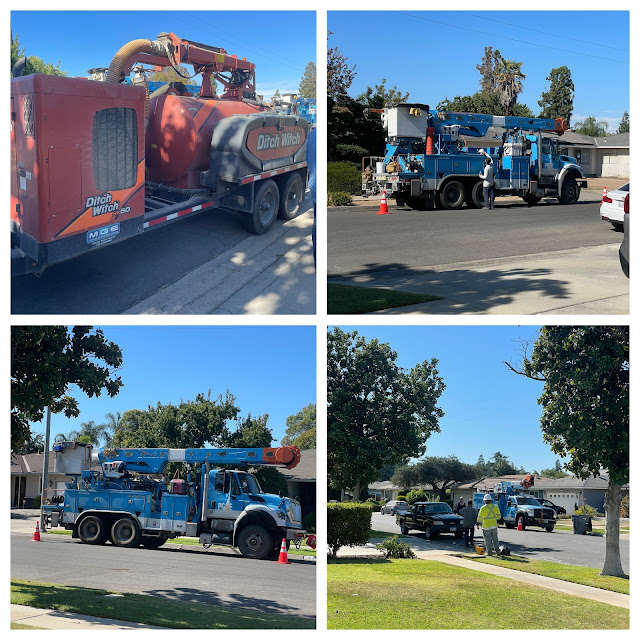 So PSA: Do yourself a favor and look into Ting for your home (and thanks to Aaron for "alerting" us to it in the first place...) 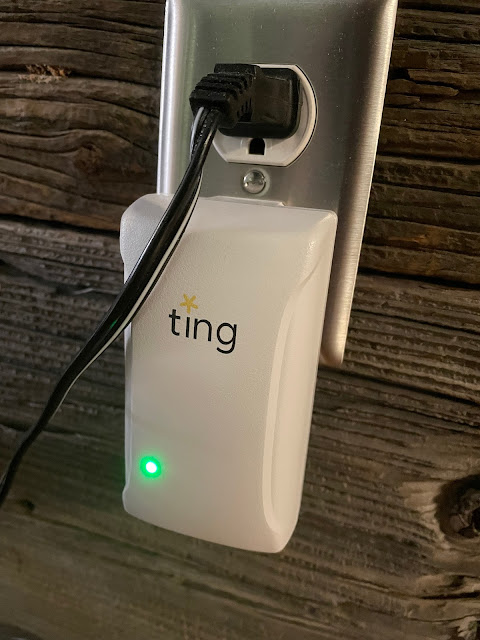 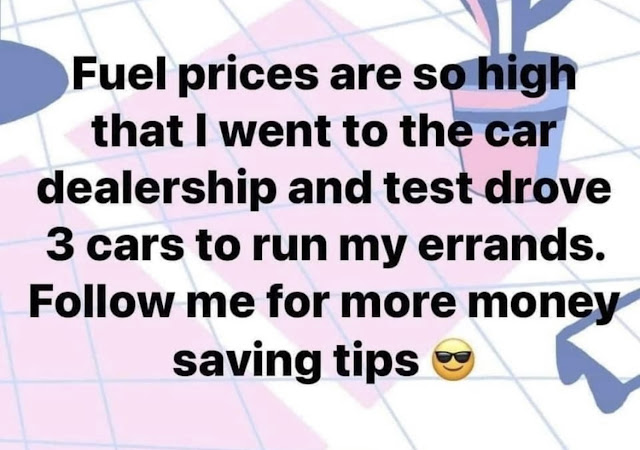 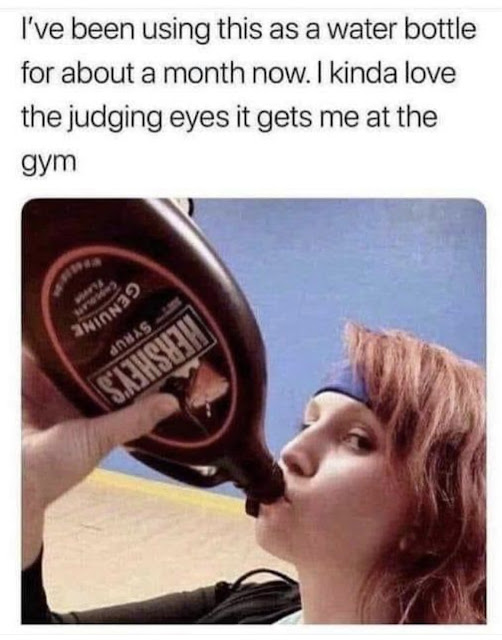 We saw this at KFC the other day. I guess they have never been to Oklahoma... 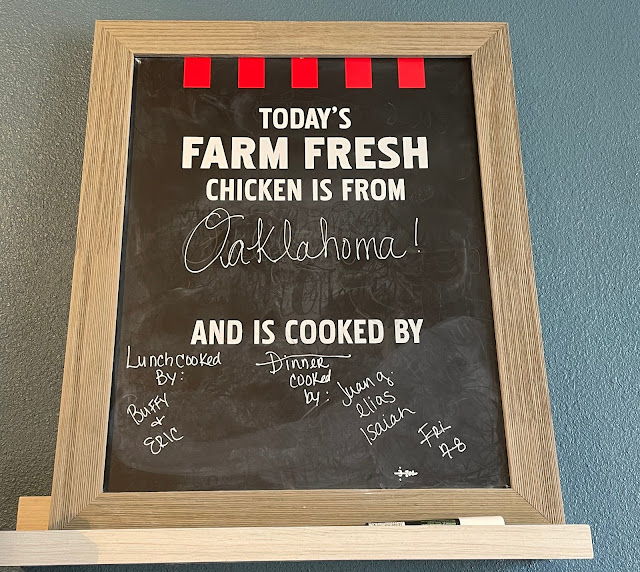 I thought I'd go ahead and post the books I've read in July. However, I still have a couple of days left so maybe I'll finish a couple more.
So, let's end with some pretty flowers. Thanks, Mark. 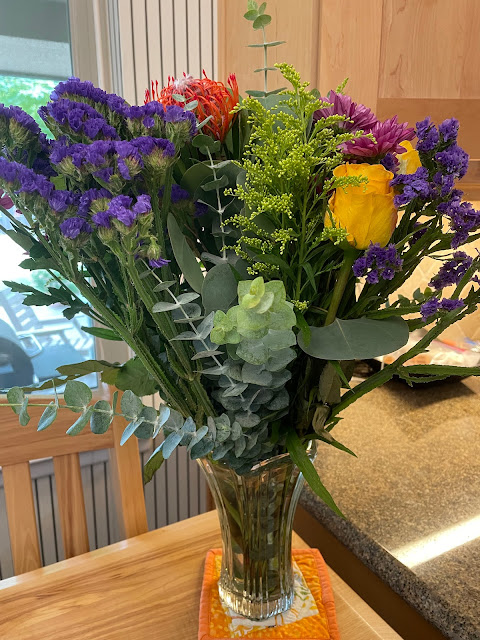 That looks like a very useful "ting"...sorry about the pun, but that's a great idea

I've never heard of Ting but it looks like it did the job. Glad nothing worse happened.